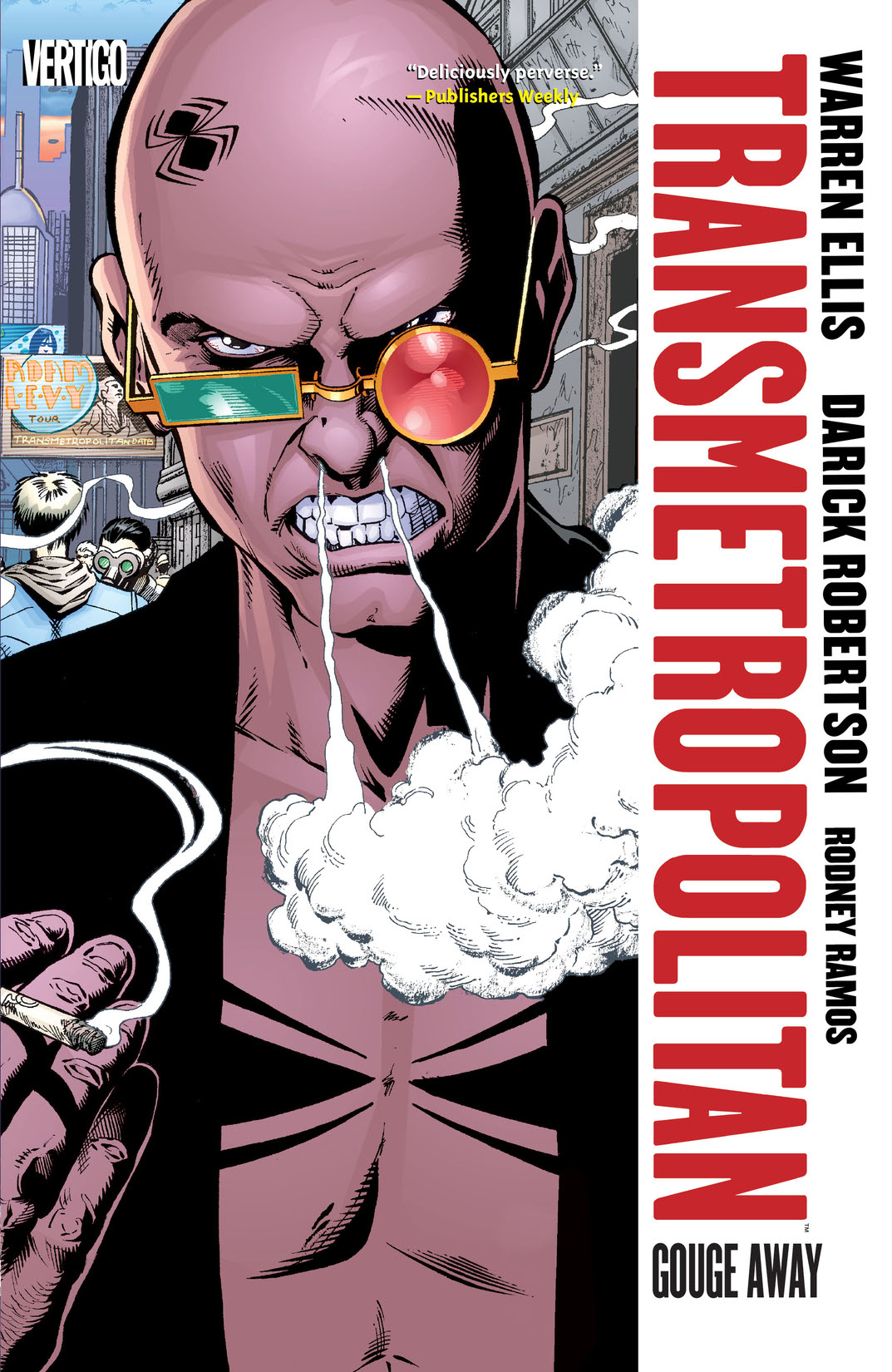 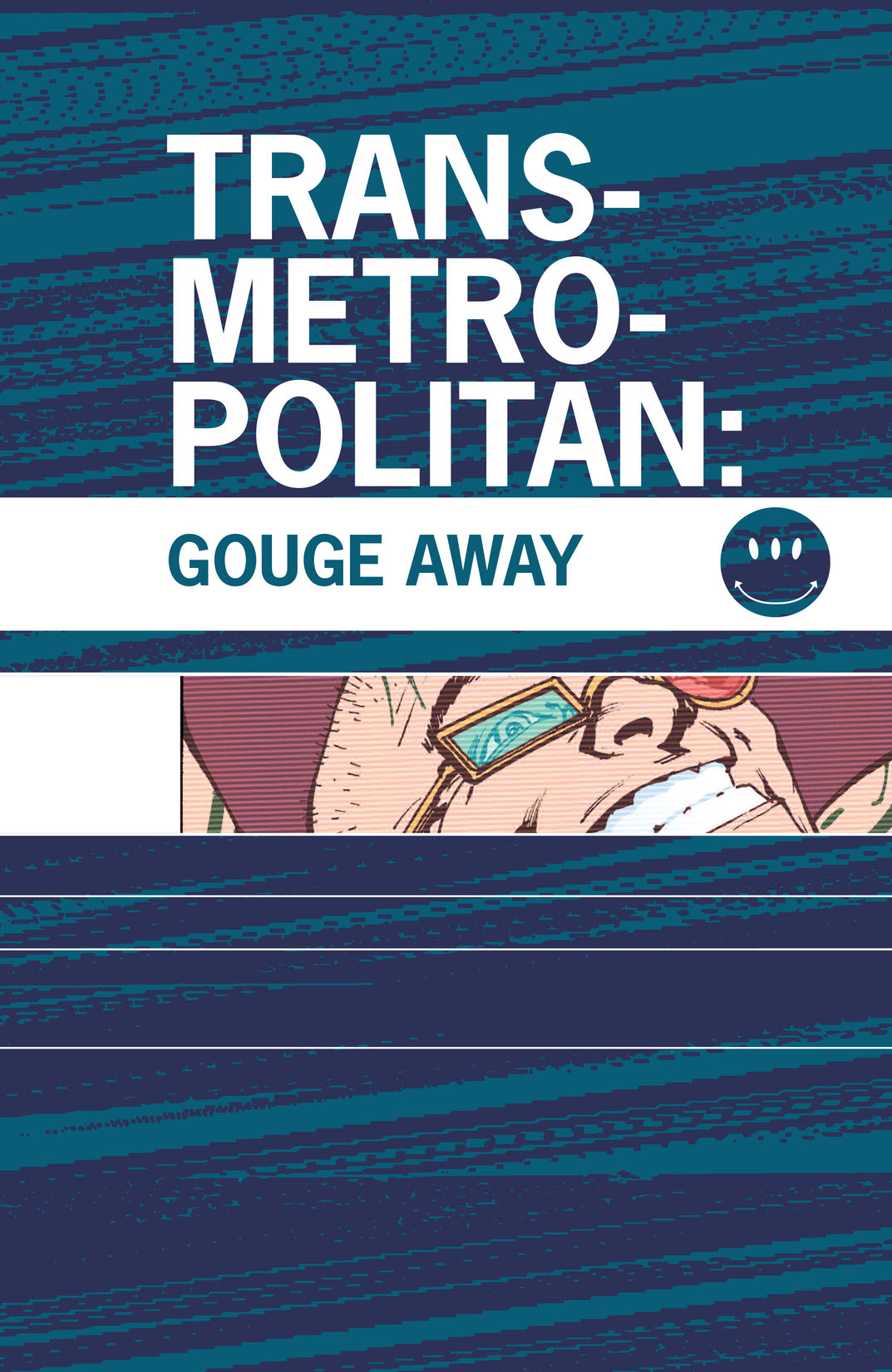 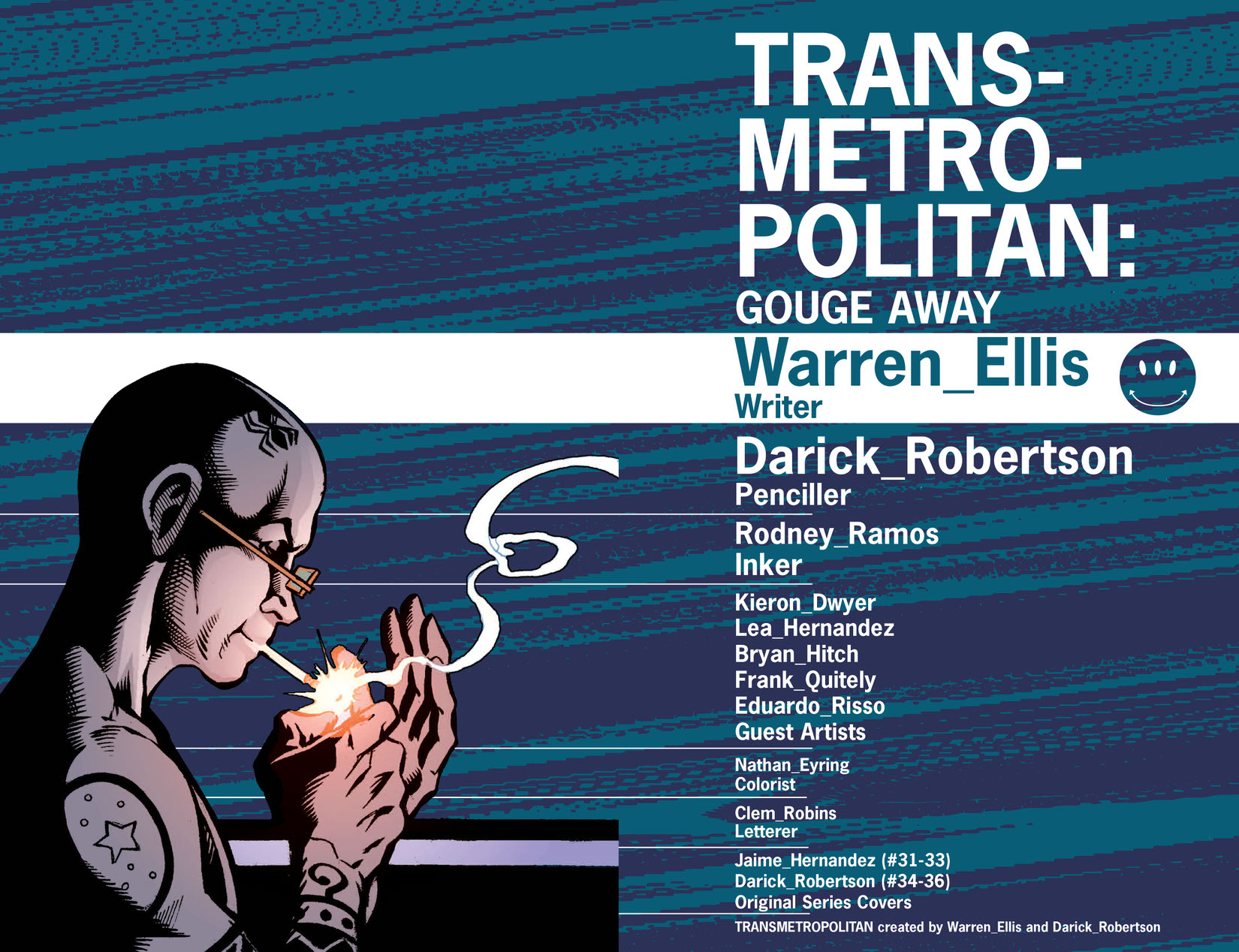 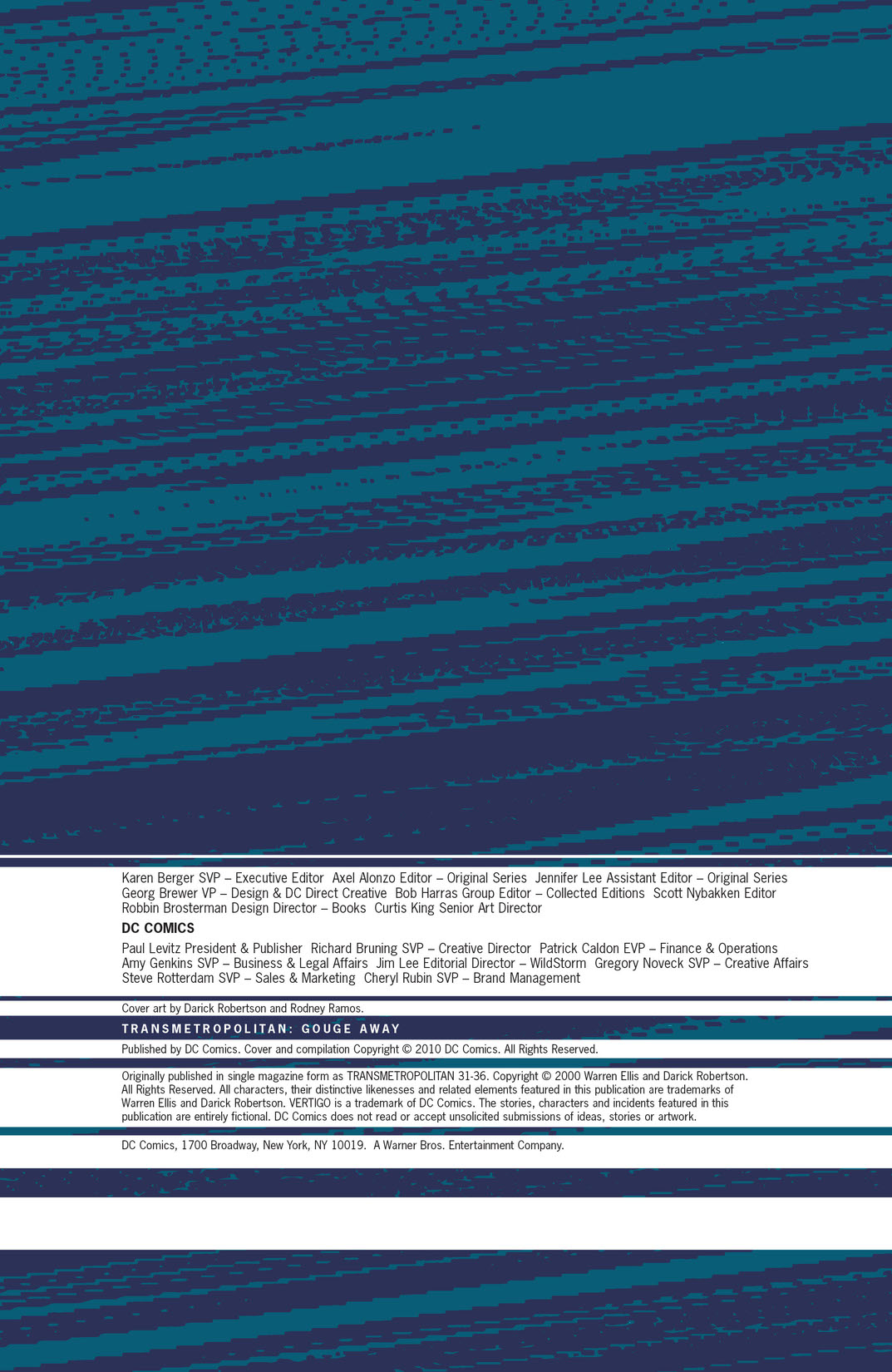 There's no faster path to paranoia and delusion that the red carpet of celebrity, and in the city no one is more famous than mega-popular attack journalist Spider Jerusalem. Nearly paralyzed by his own media omnipresence, Jerusalem has been reduced to a populist character, his muckraking teeth blunted by the sticky-sweet syrup of adulation. Luckily, he still has his enemies to keep him on his toes—even through a narcotized fog, nothing concentrates the mind like a high probability of imminent assassination.