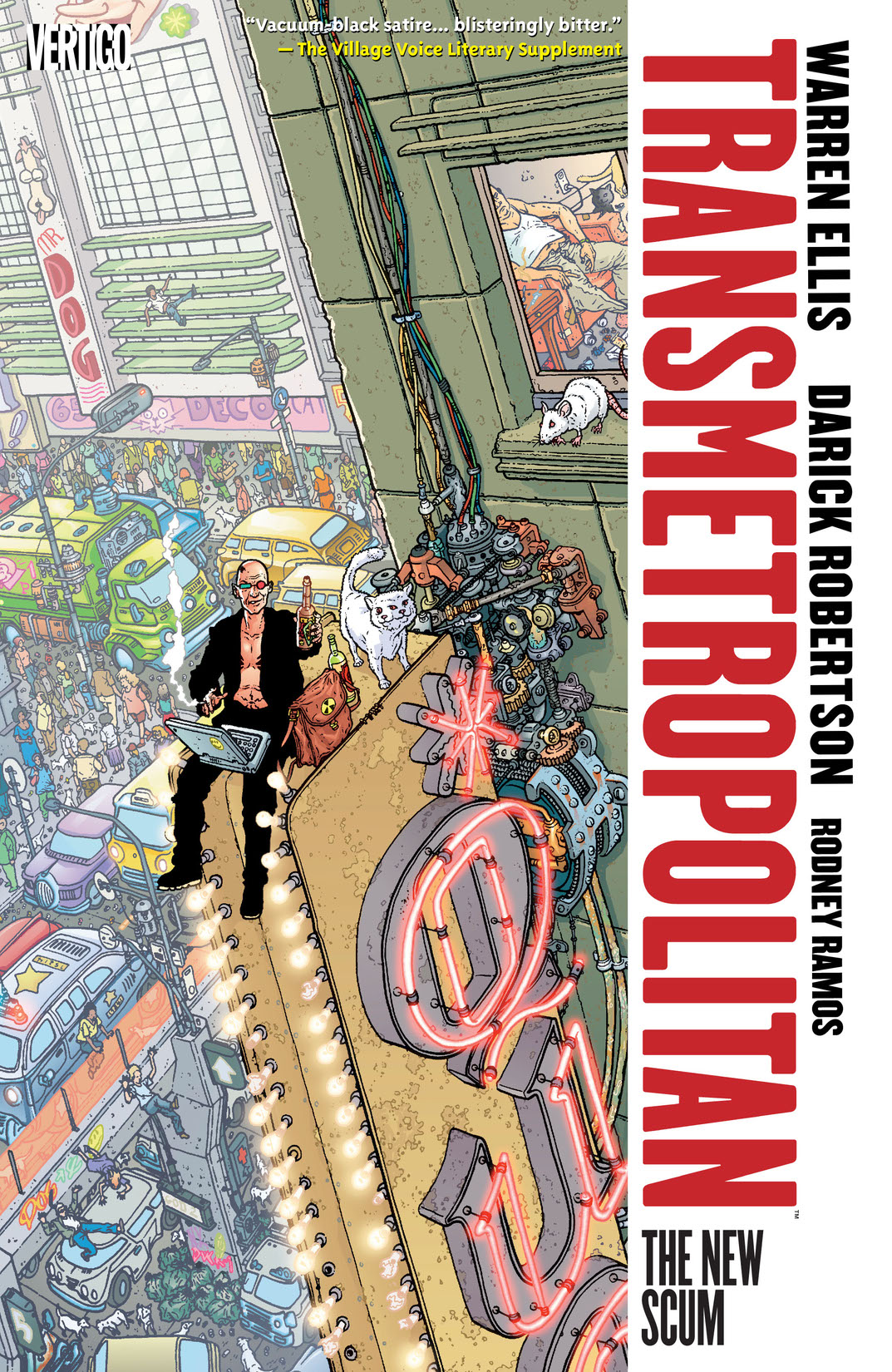 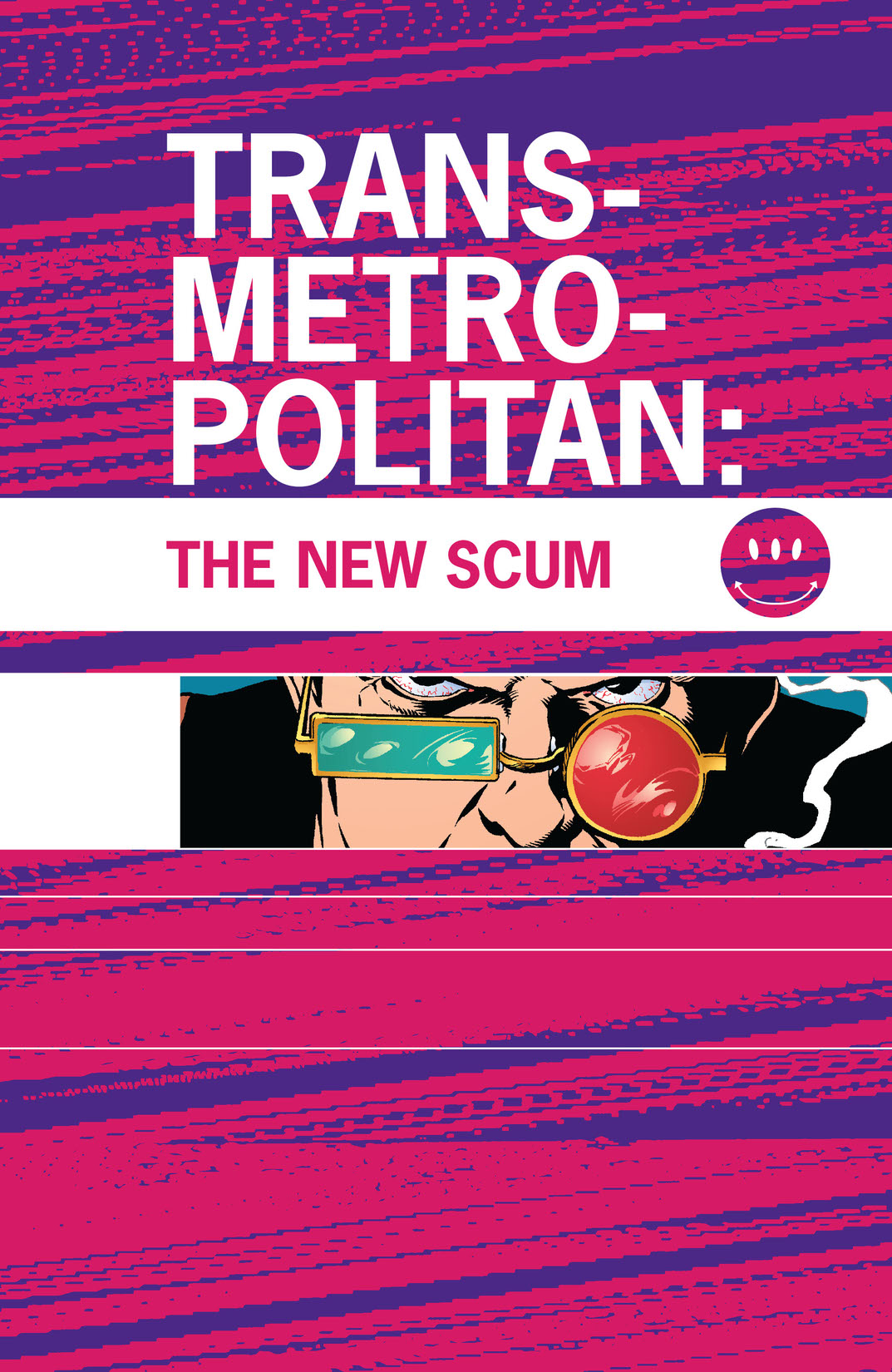 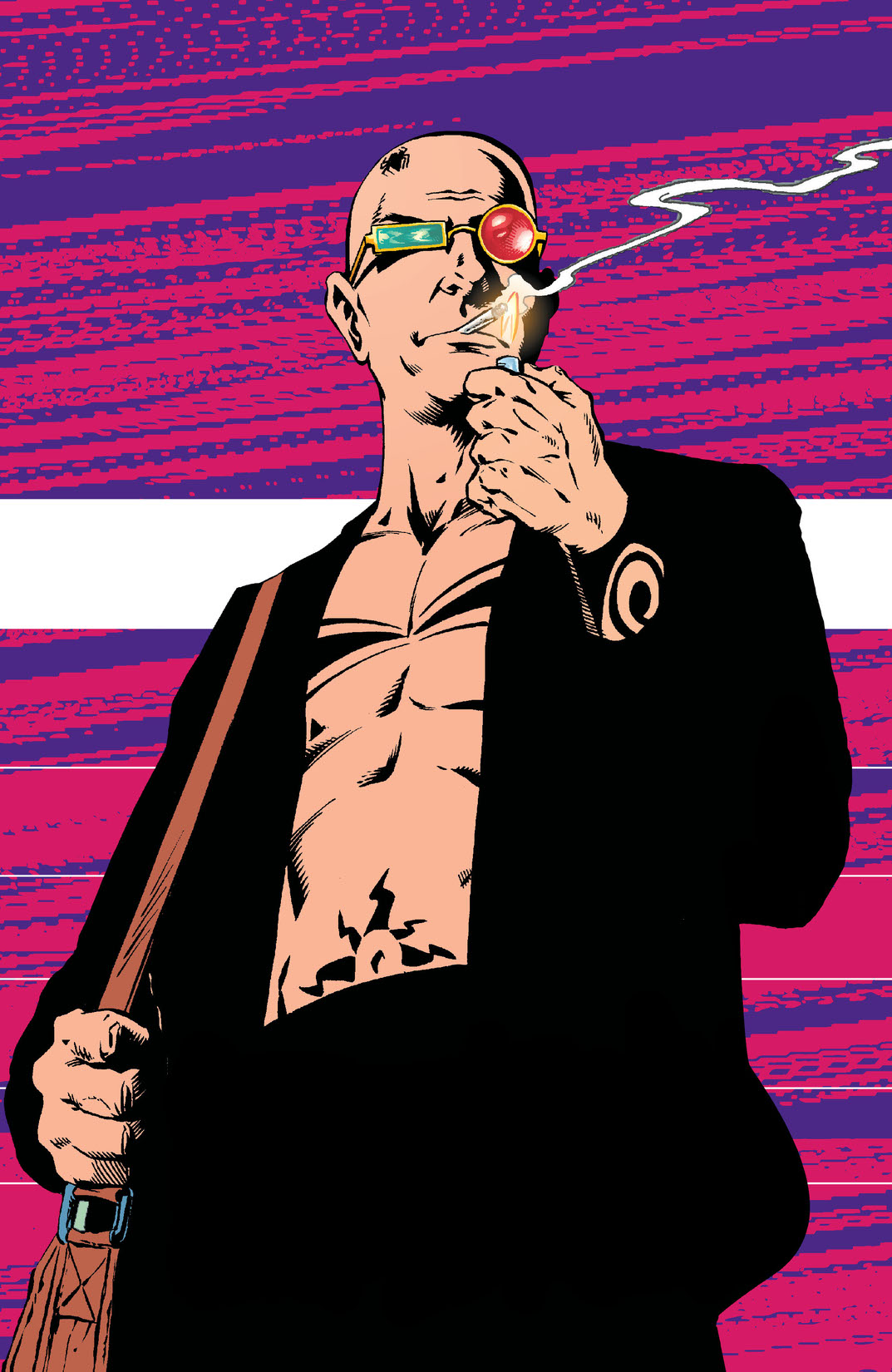 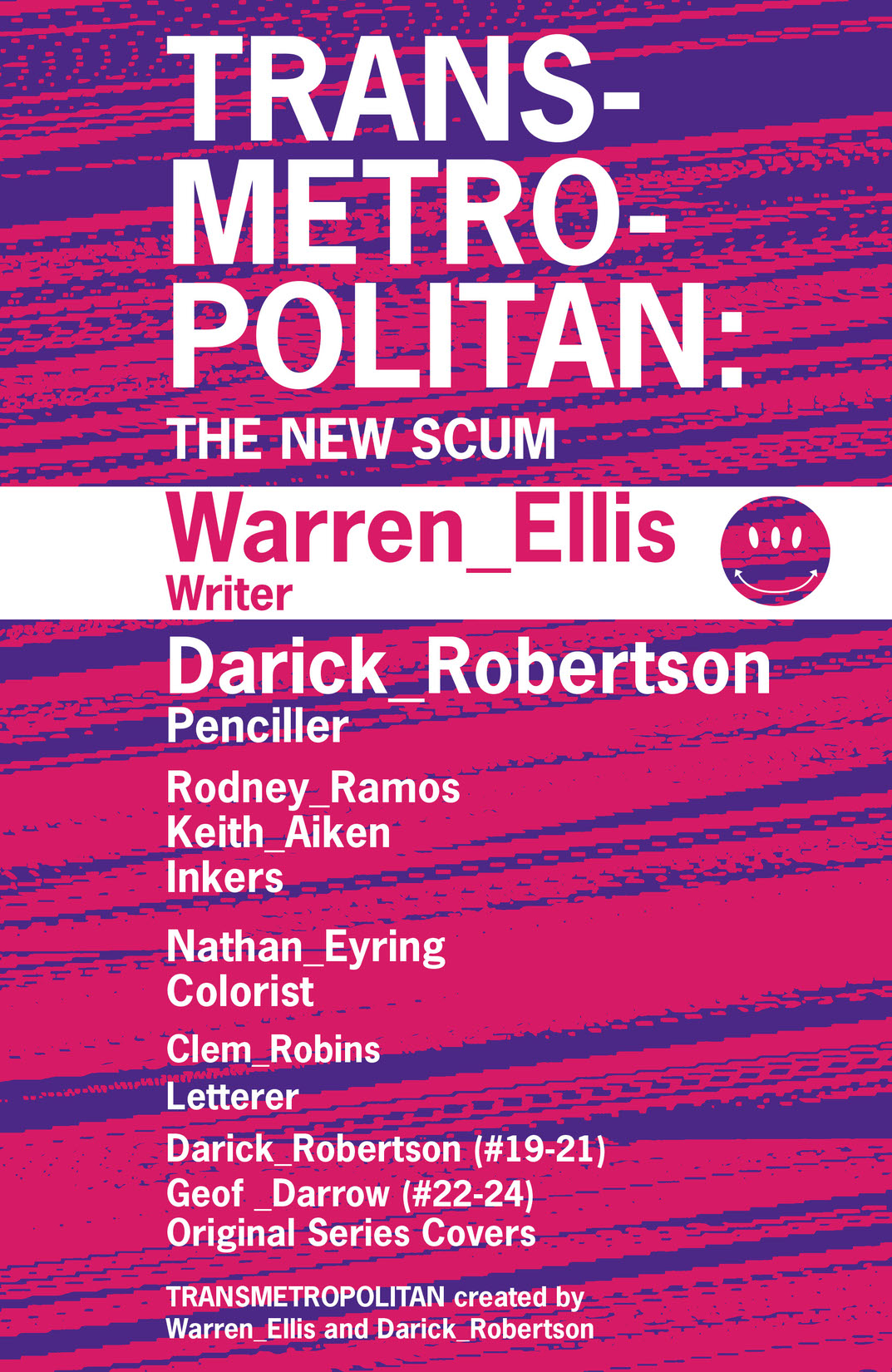 Investigative reporter Spider Jerusalem attacks the injustices of the 21st Century surroundings while working for the newspaper The Word in this critically-acclaimed graphic novel series written by comics superstar Warren Ellis, the co-creator of PLANETARY and THE AUTHORITY. In this volume, two candidates are facing off in the presidential election, and in all the media only Spider Jerusalem seems to have the intestinal fortitude to hack his way through the campaign propaganda and find out the reality behind the spin. But even if he manages to being the public the unvarnished truth, the question still remains: will they do the right thing once they have it? Collects #19-24 and stories from VERTIGO: WINTER's EDGE #2-3.