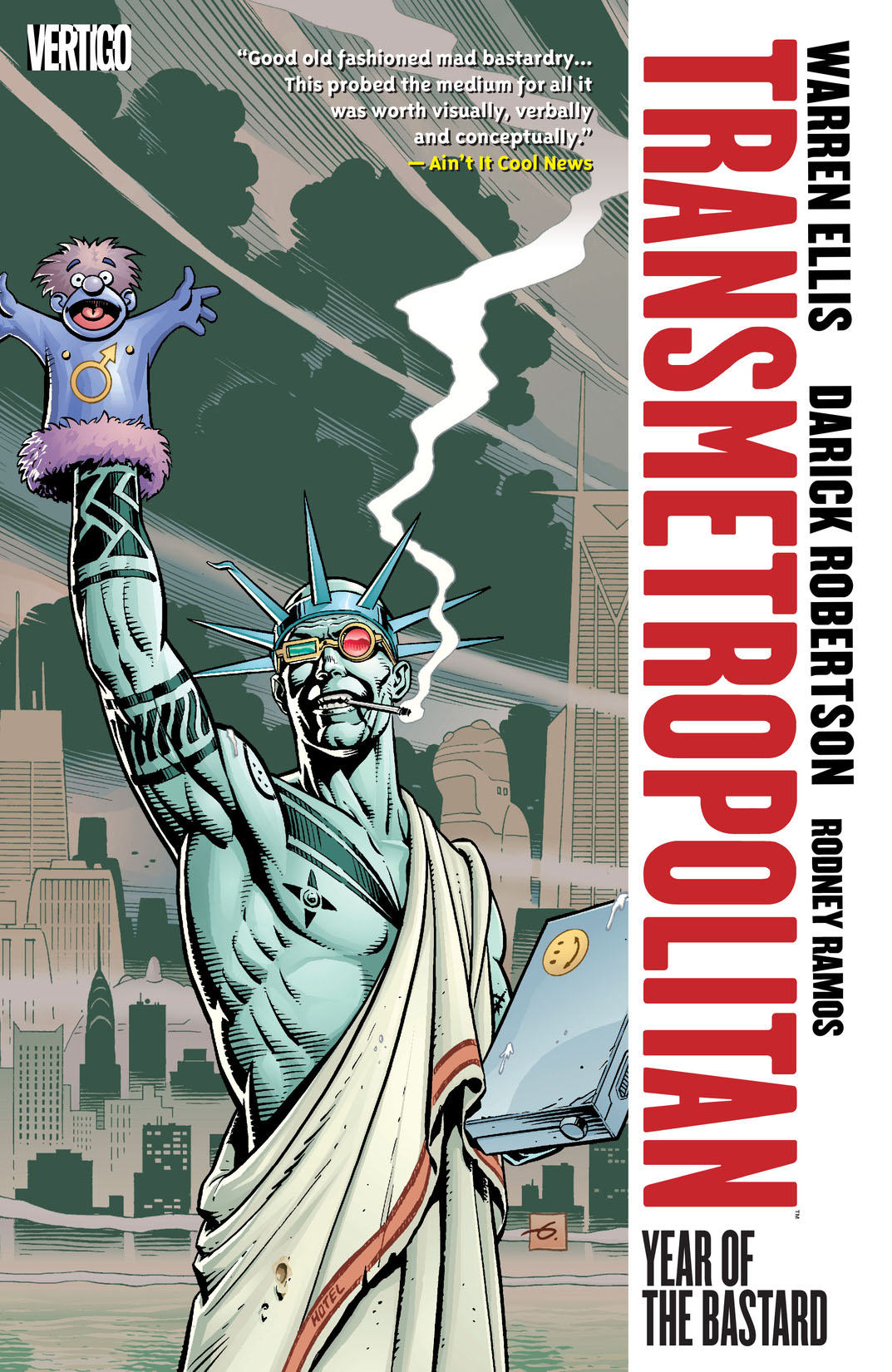 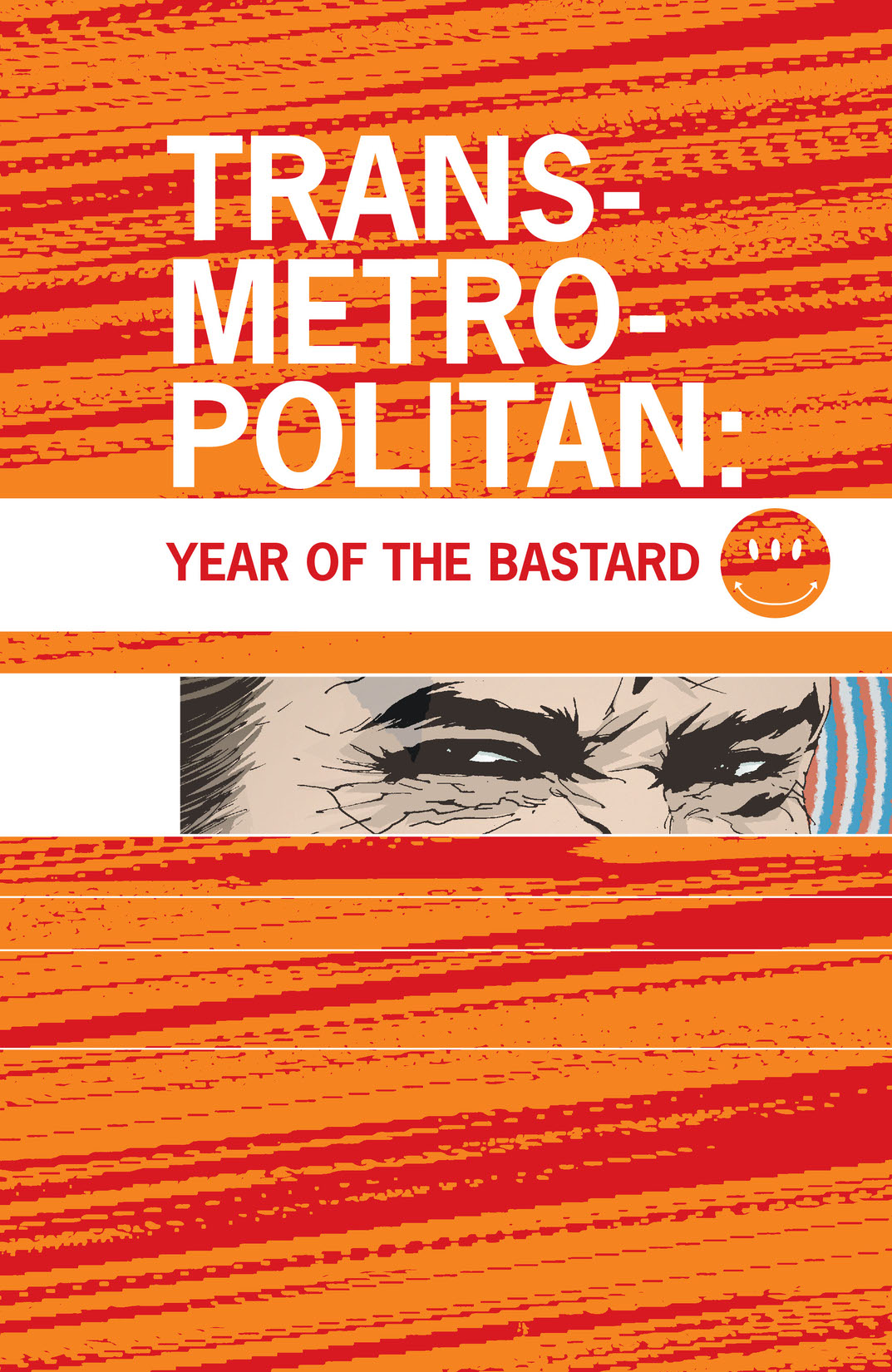 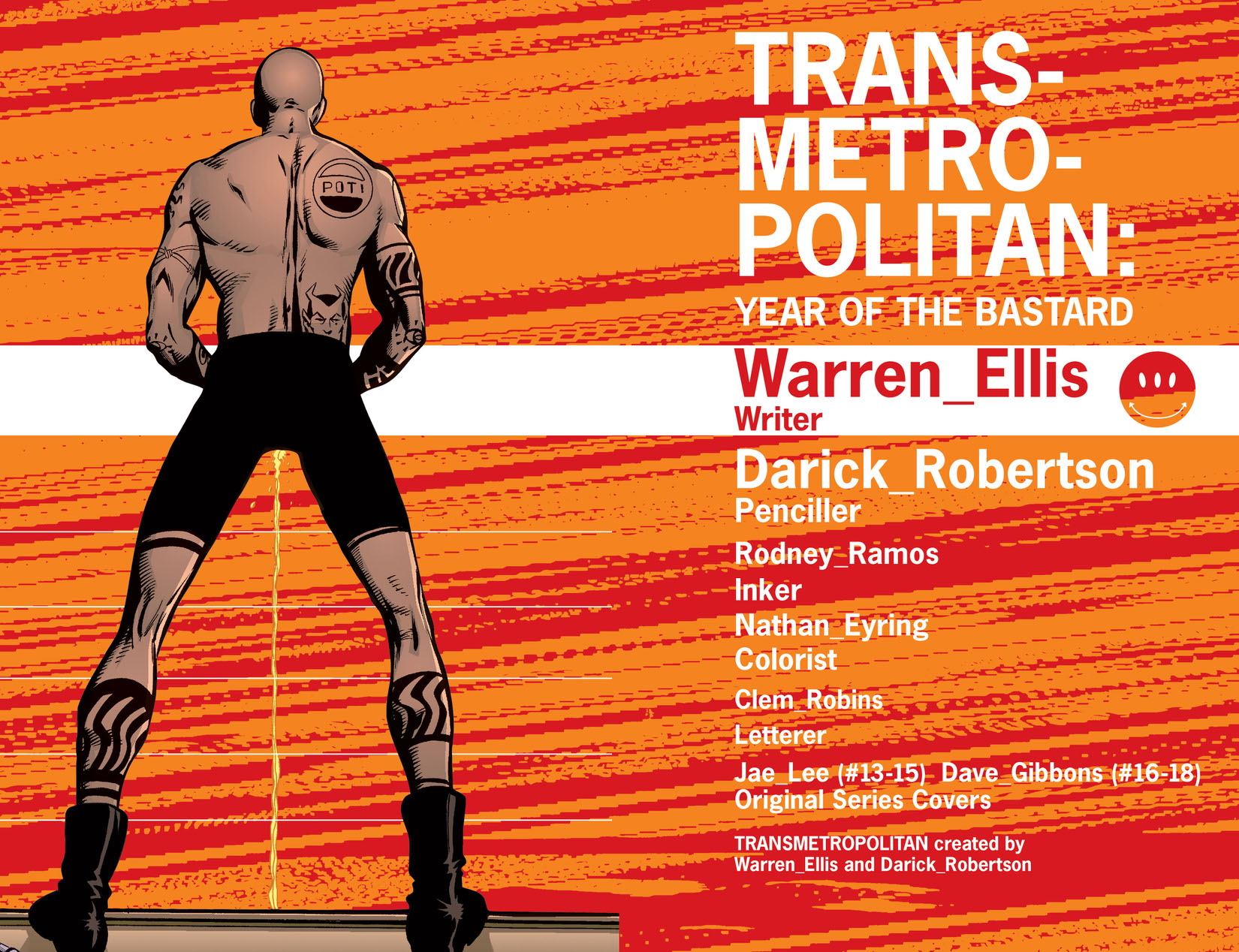 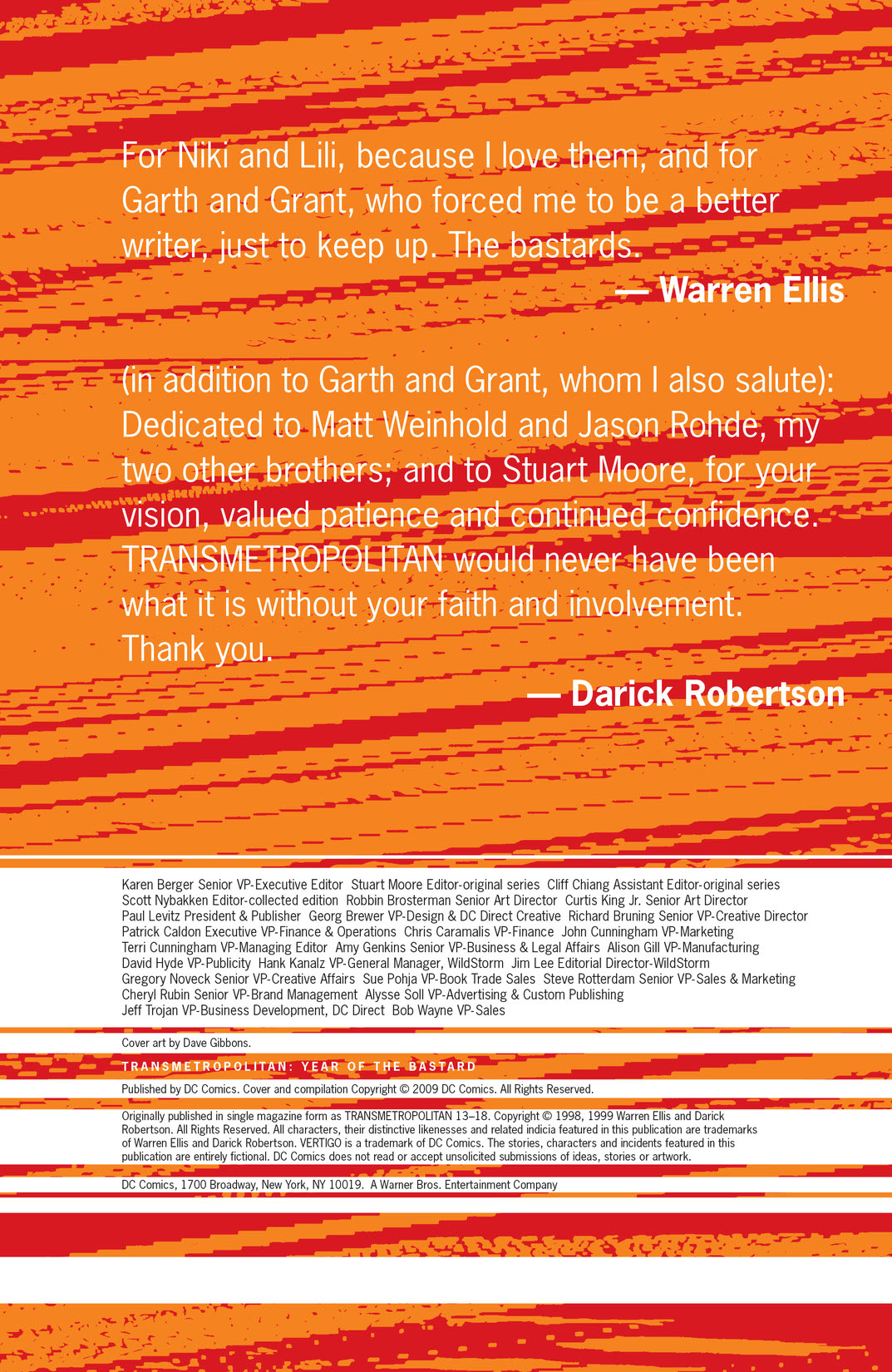 Investigative reporter Spider Jerusalem attacks the injustices of the 21st century surroundings while working for the newspaper The Word in this critically-acclaimed graphic novel series written by comics superstar Warren Ellis, the co-creator of PLANETARY and THE AUTHORITY.In this third volume, Spider Jerusalem begins to crumble under the pressure of sudden and unwanted fame. Having had enough of the warped 21st century Babylon that he lives in, Spider escapes into a world of bitterness and pills. As he stumbles through this haze of depression and drugs, he must find a way to cover the biggest story of the year, the presidential election. Armed with only his demented mind and dark sense of humor, Spider embarks on an adventure of political cynicism, horrific sex, and unwelcome celebrity which culminates in a shocking and ruinous ending. Collects issues issues #13-18.