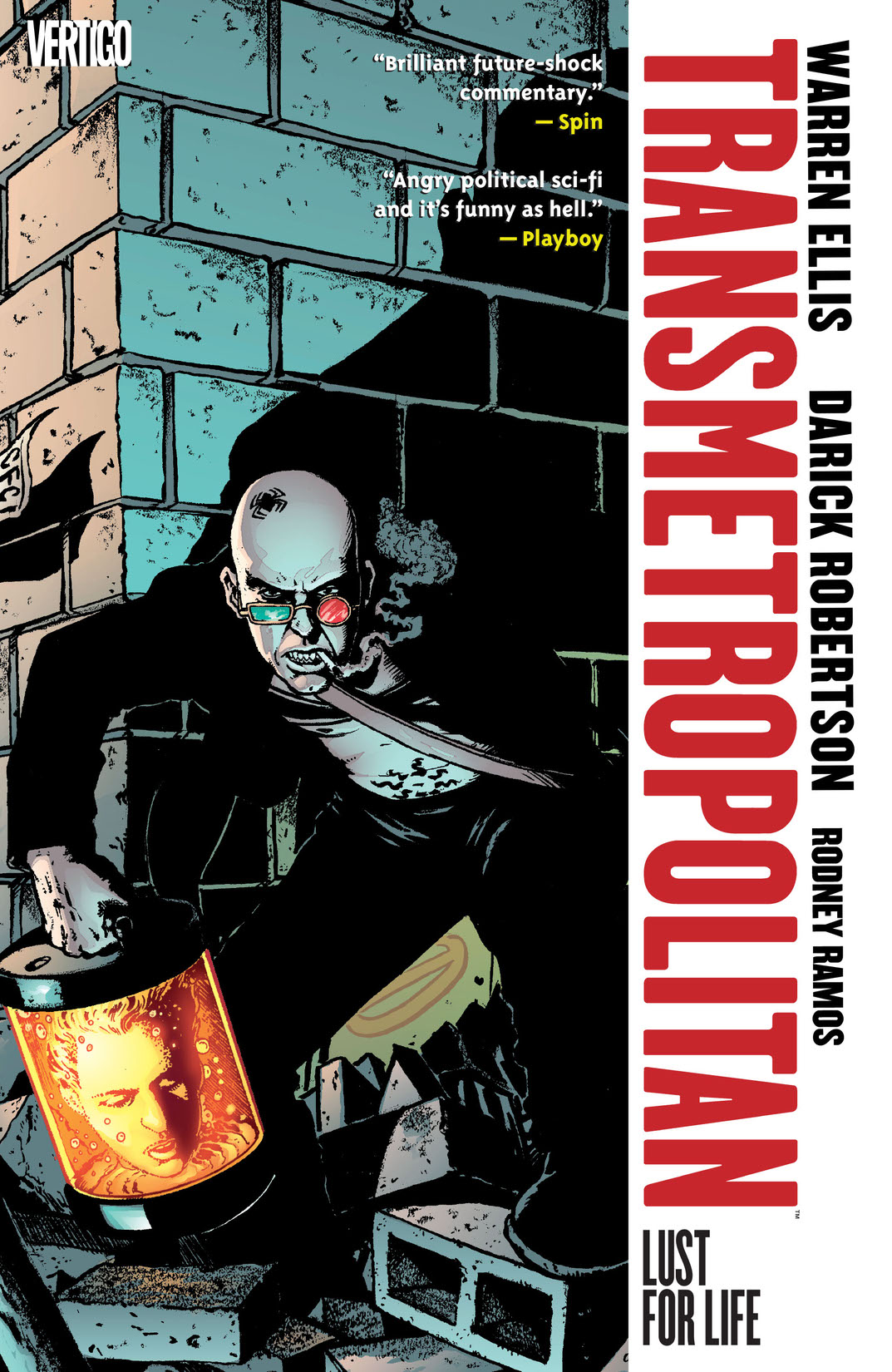 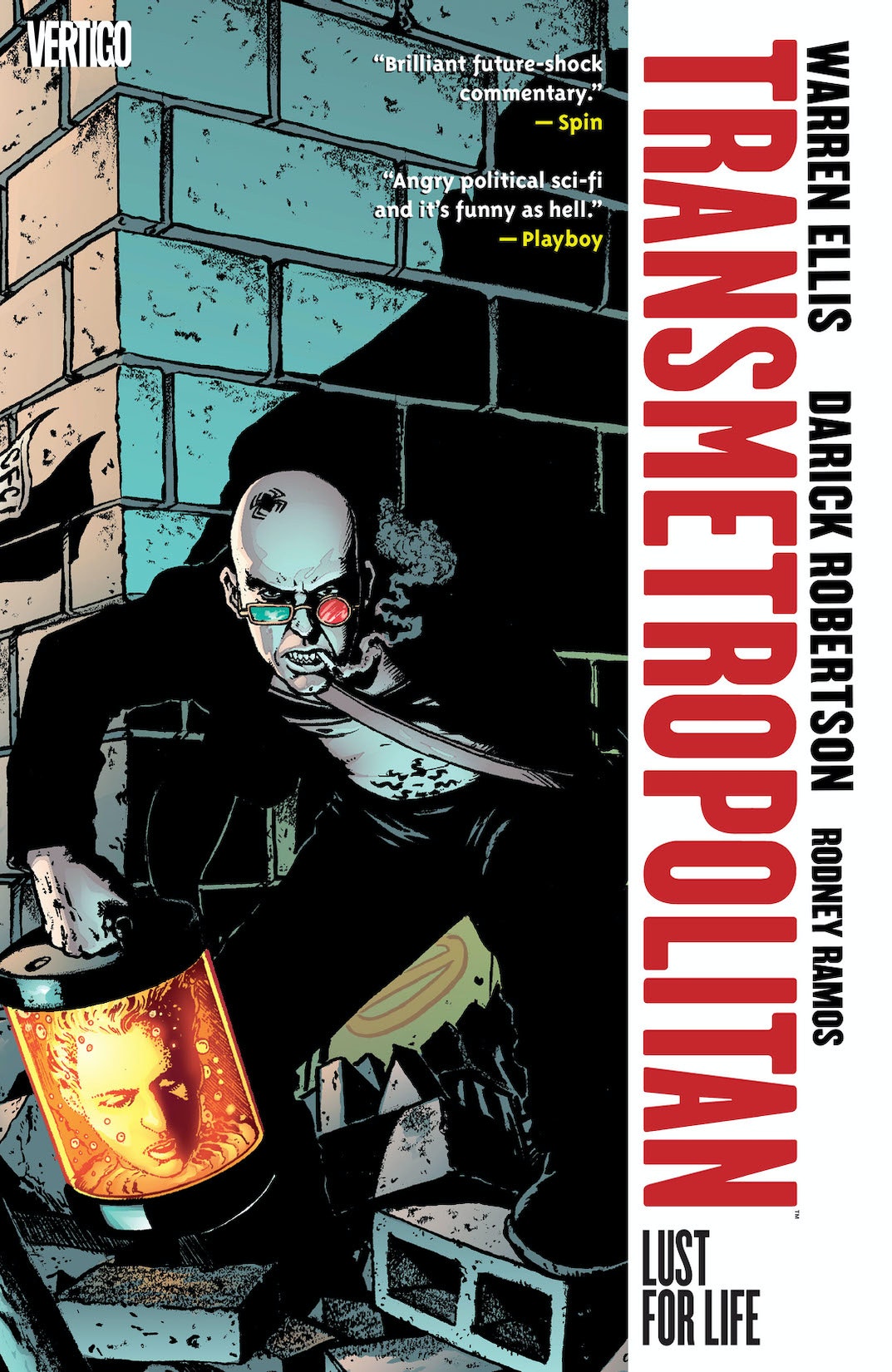 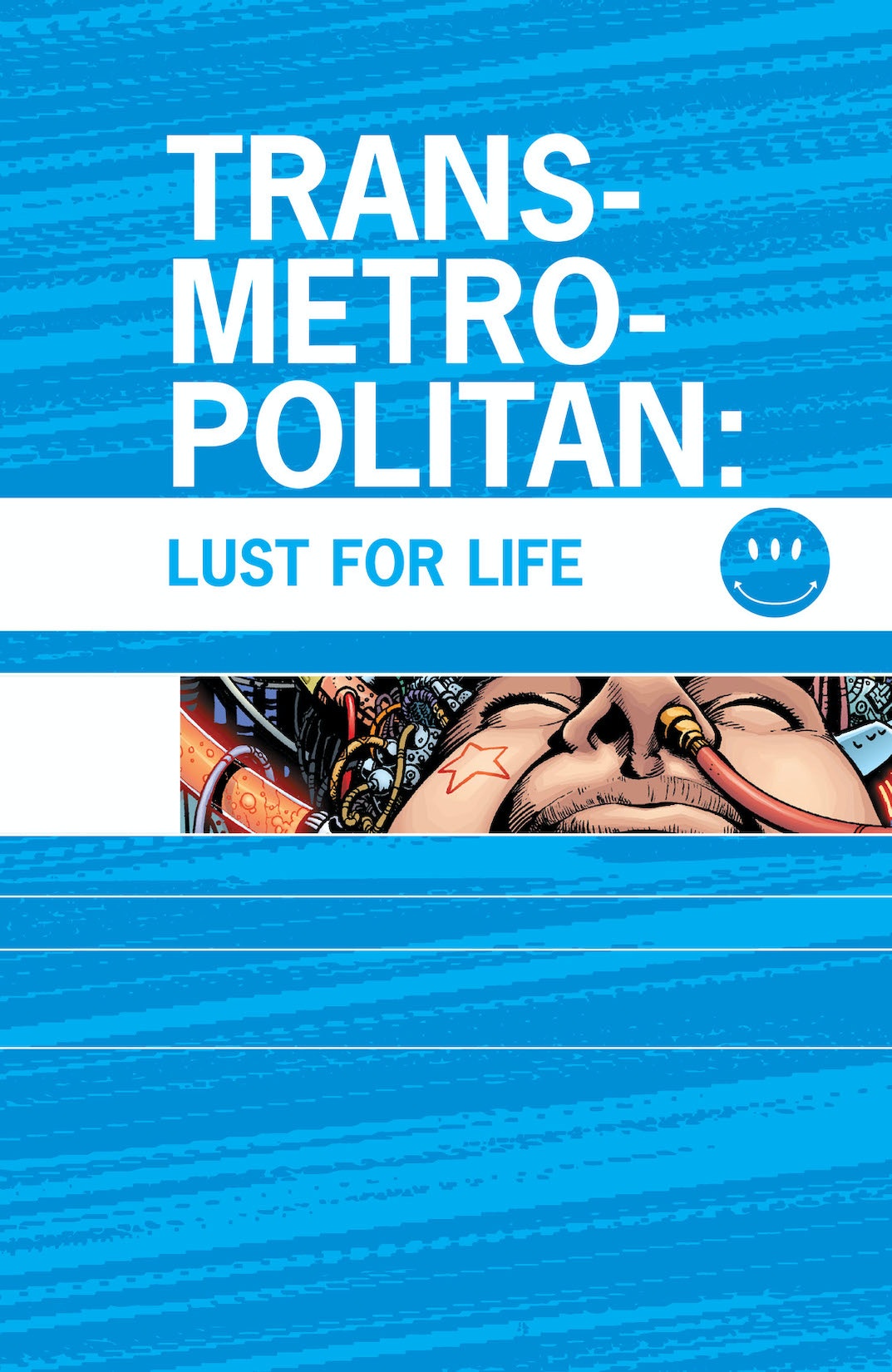 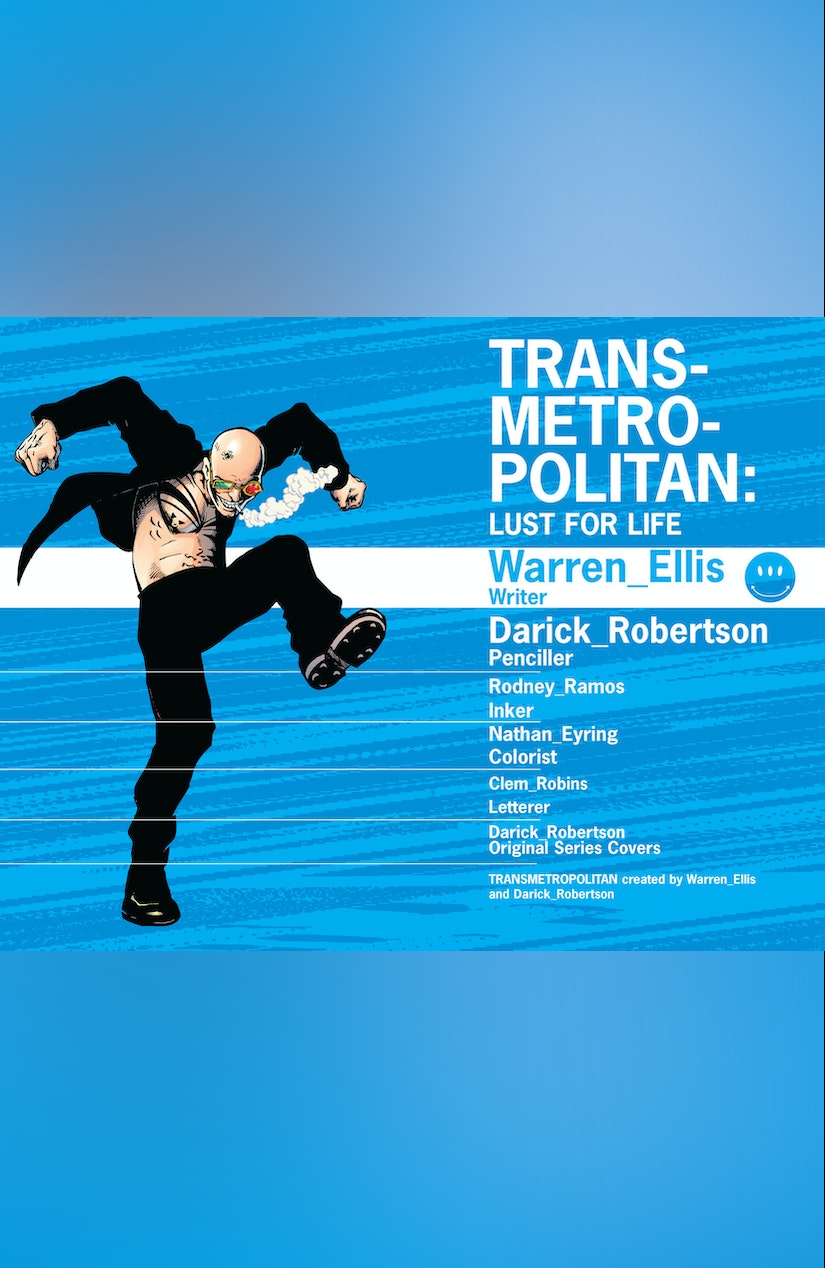 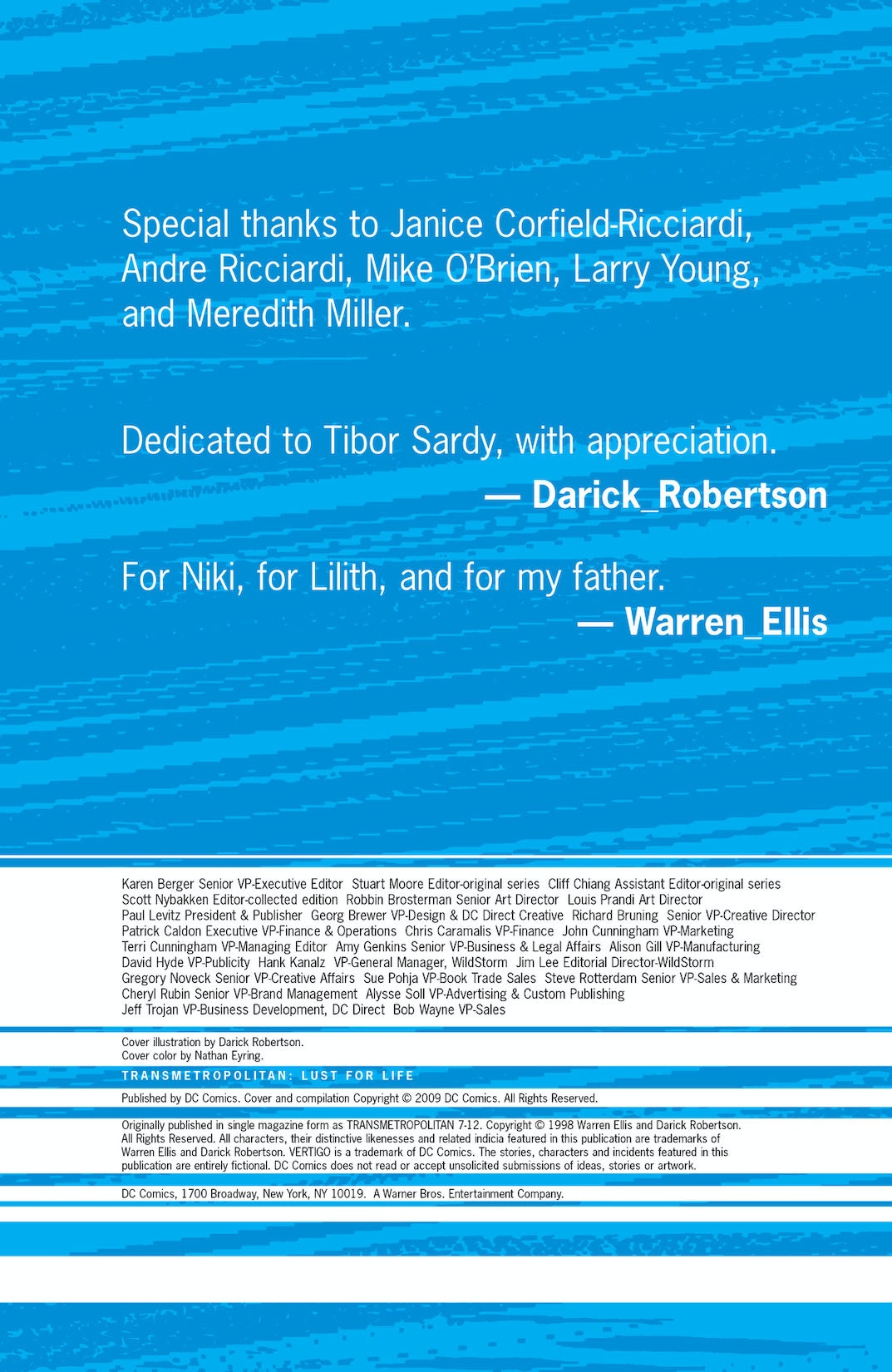 Outlaw journalist Spider Jerusalem attacks the injustices of his surreal 21st century through black humor as an investigative reporter for the newspaper The Word in this critically-acclaimed graphic novel series written by comics superstar Warren Ellis, the co-creator of PLANETARY and THE AUTHORITY.In this volume, Jerusalem targets three of society's most worshipped and warped pillars: politics, religion, and television. When Spider tries to shed light on the atrocities of these institutions, he finds himself fleeing a group of hit men/kidnappers in possession of his ex-wife's frozen head, a distorted creature alleging to be his son, and a vicious talking police dog.