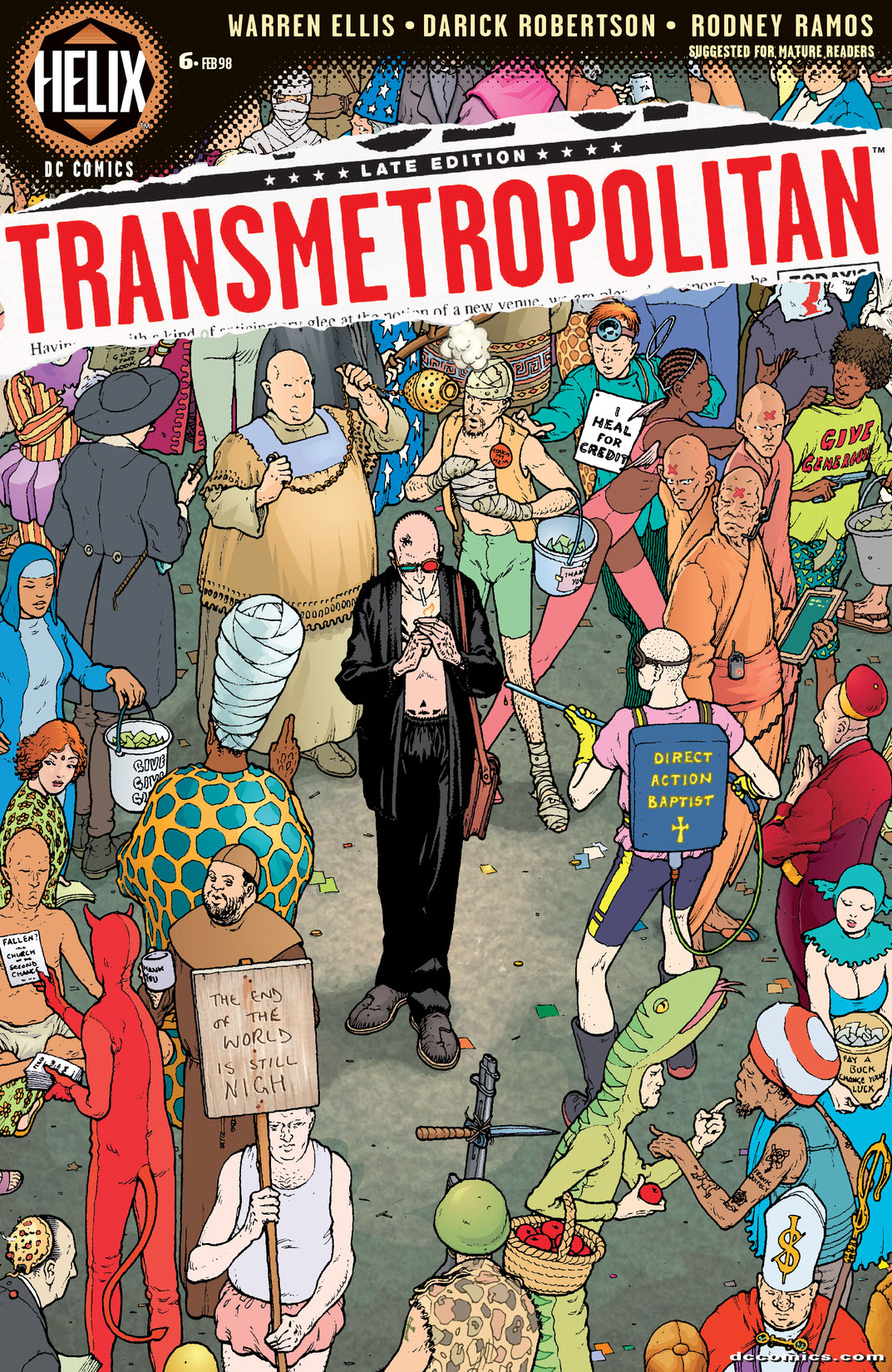 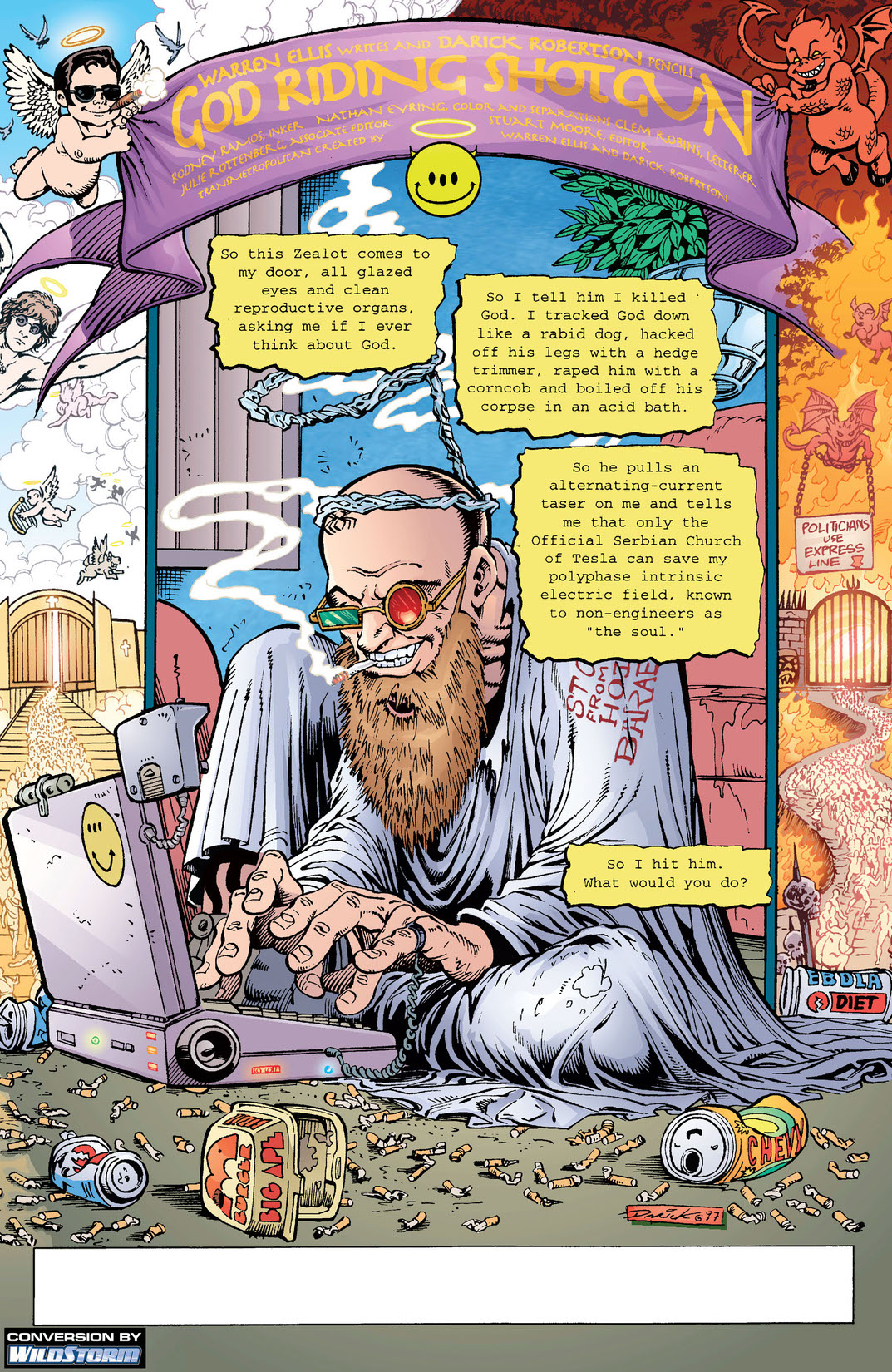 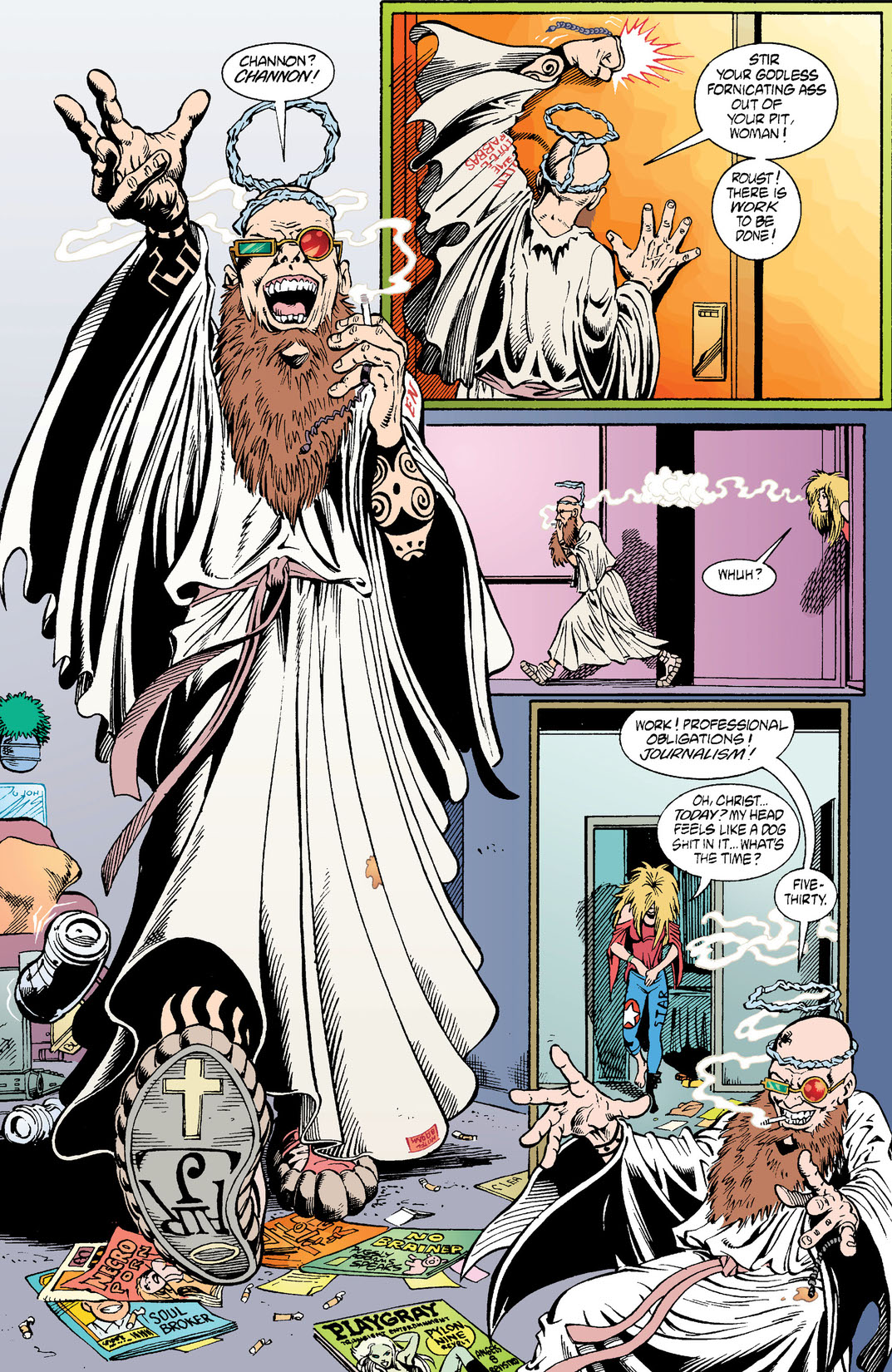 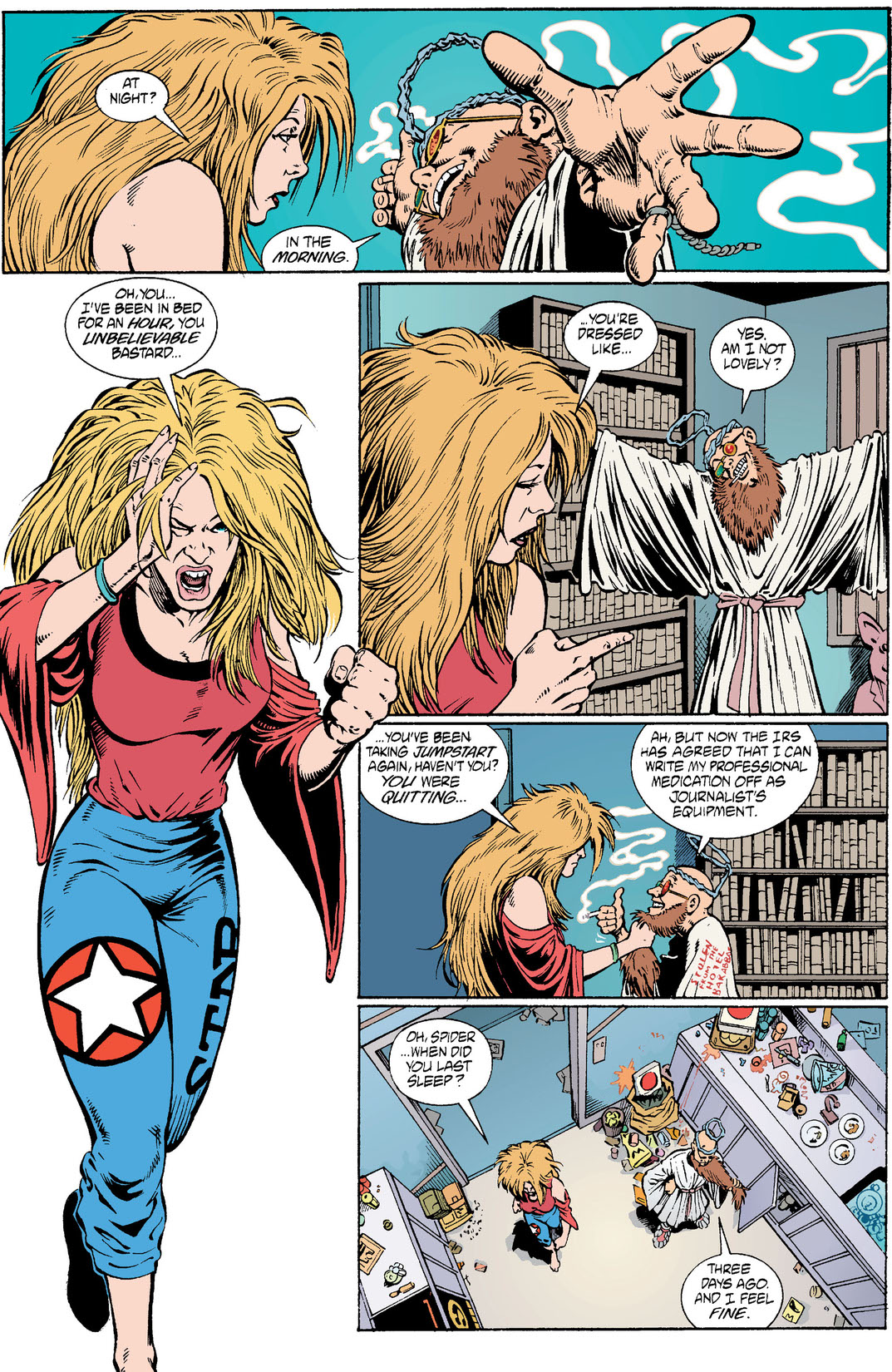 In a self-contained story, crusading journalist Spider Jerusalem is thrust into the world of bizarre religious movements that have sprung up during his five-year absence from The City. But Spider's bad attitude makes him an unlikely convert, even to the most fervent evangelists alive.