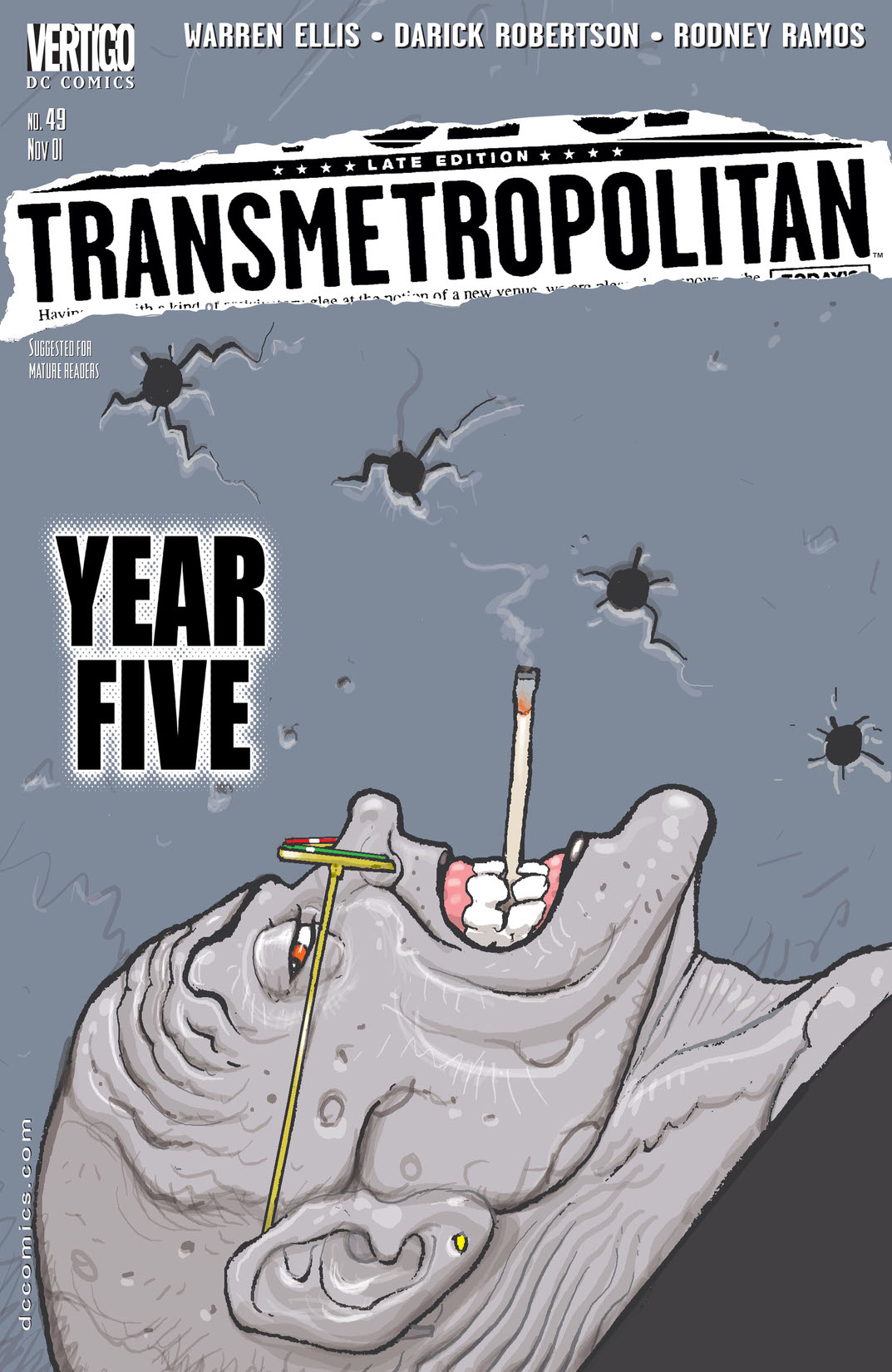 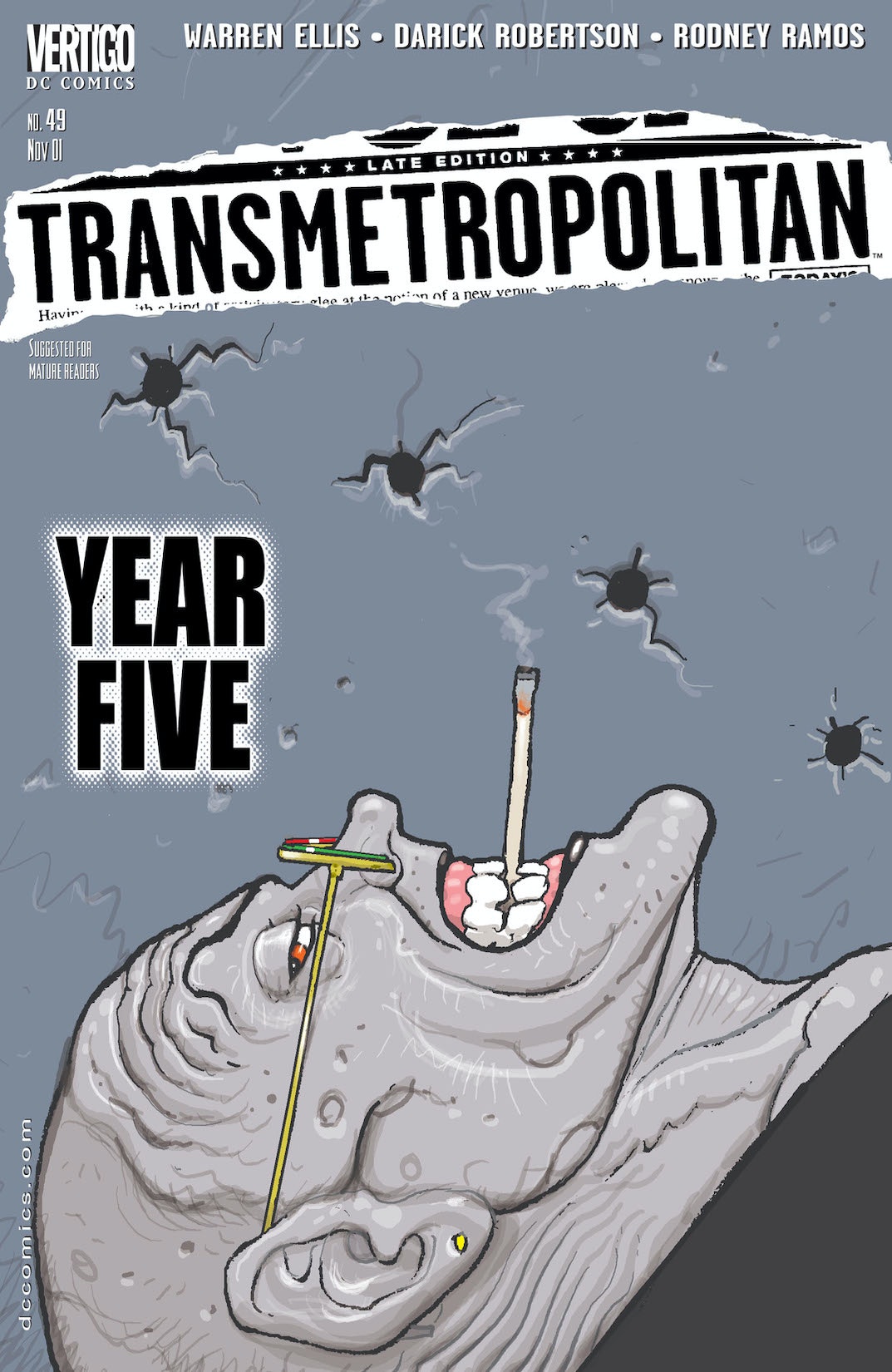 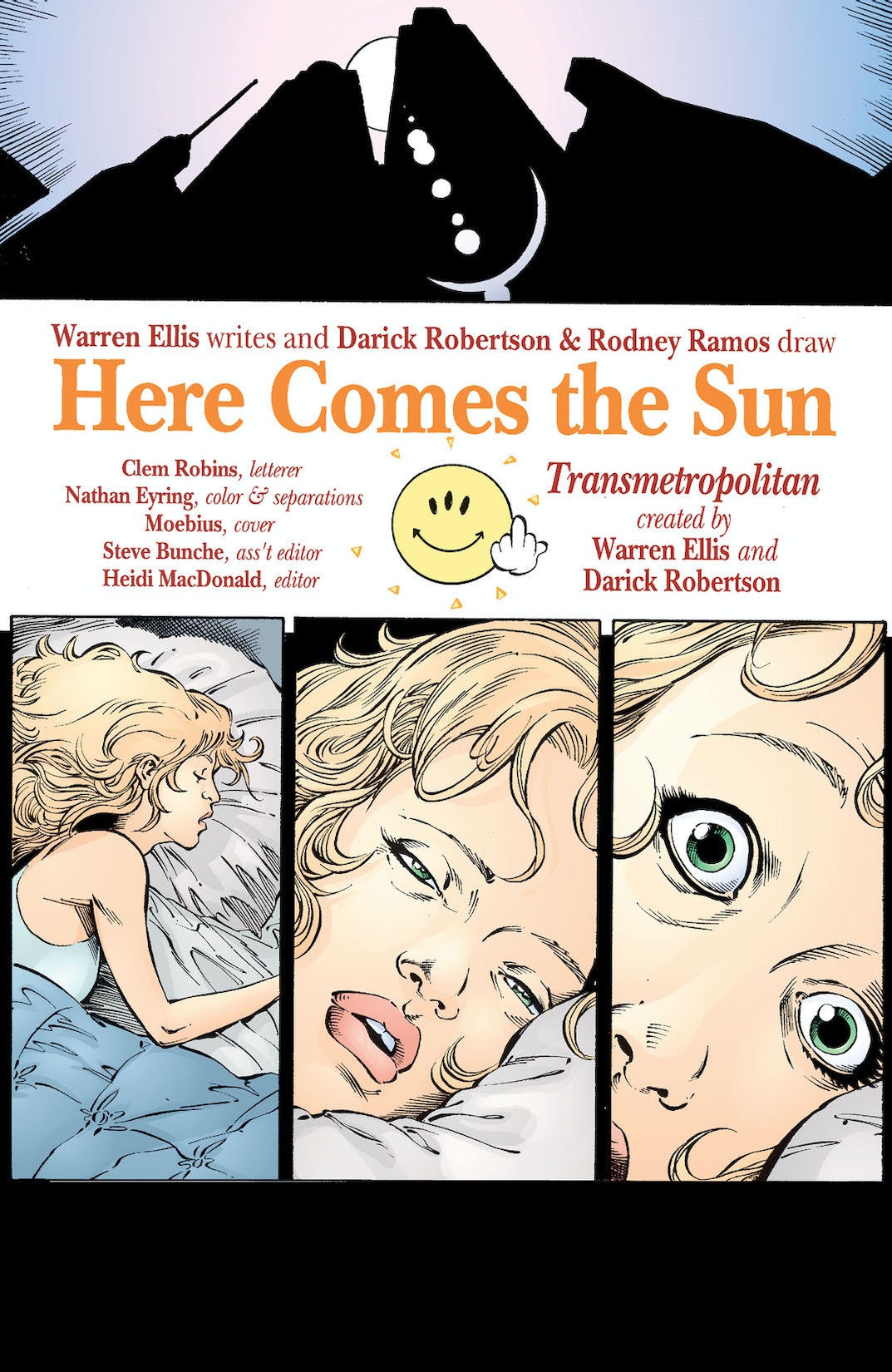 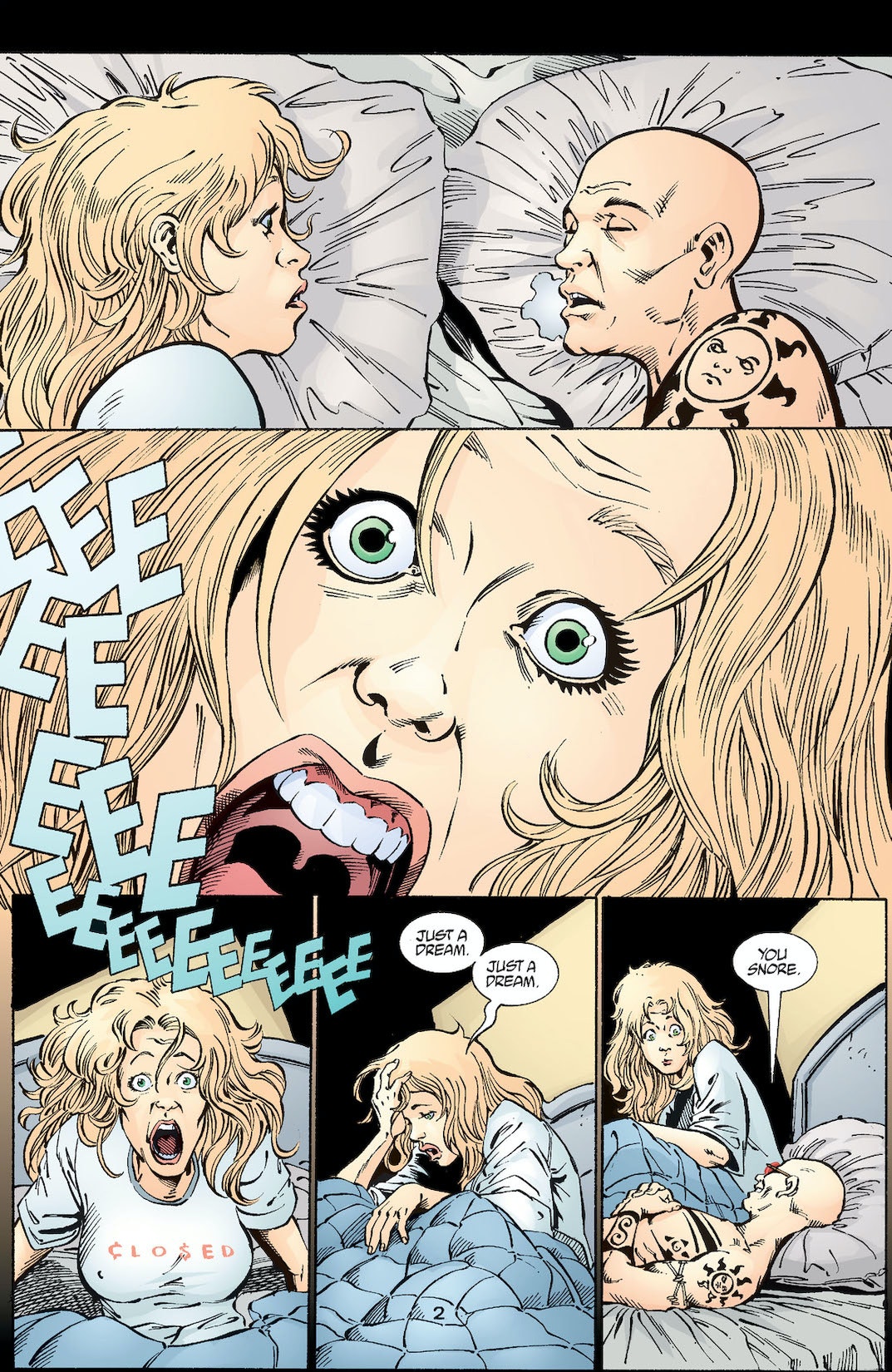 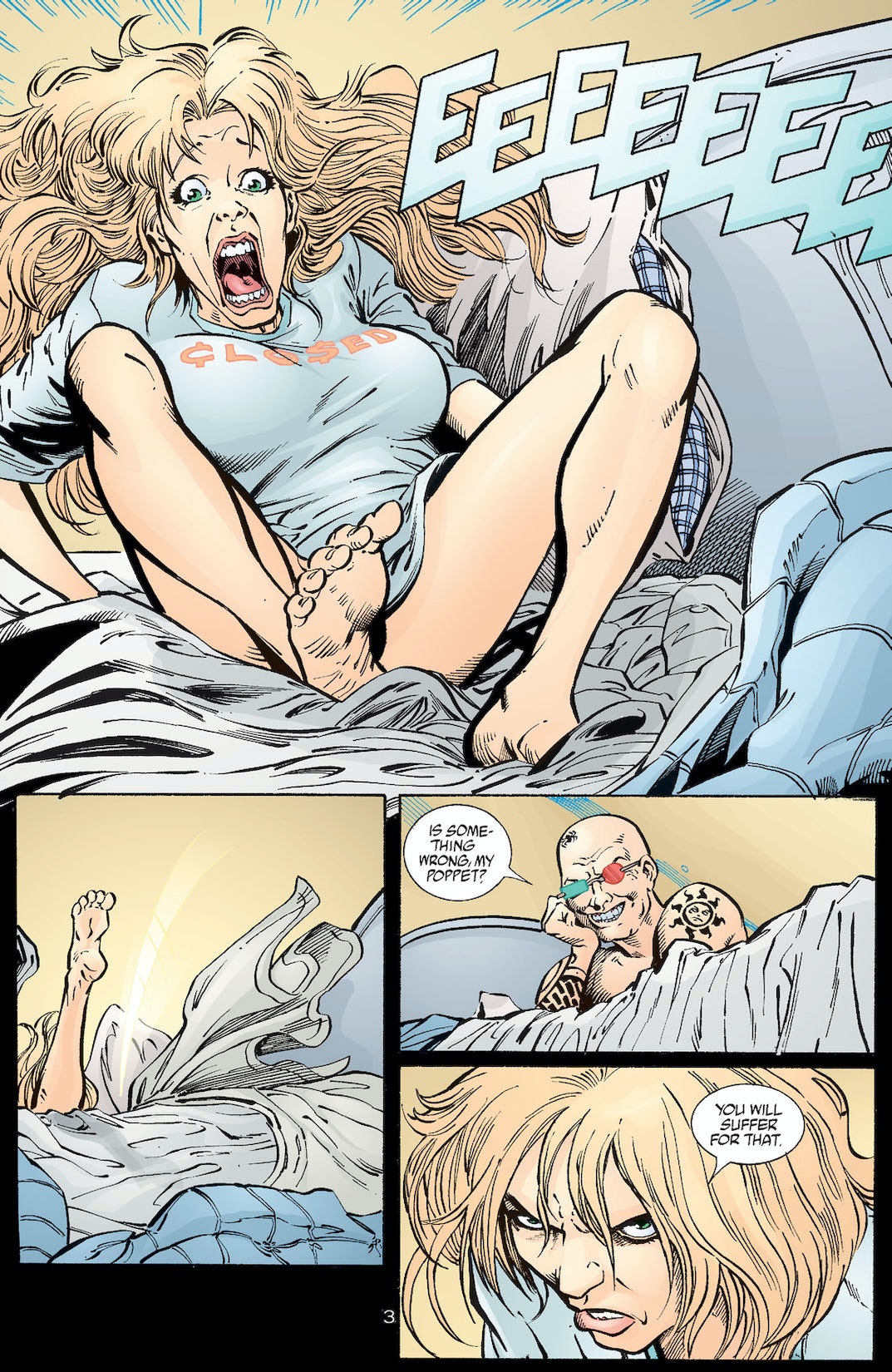 Spider's evidence against the Smiler and his corrupt administration has been wiped out. Now he must rebuild his case from scratch, exploring every nook and cranny and fighting dirty if he has to—because he's finally up against someone with the mind and ability to fight dirtier than he can.