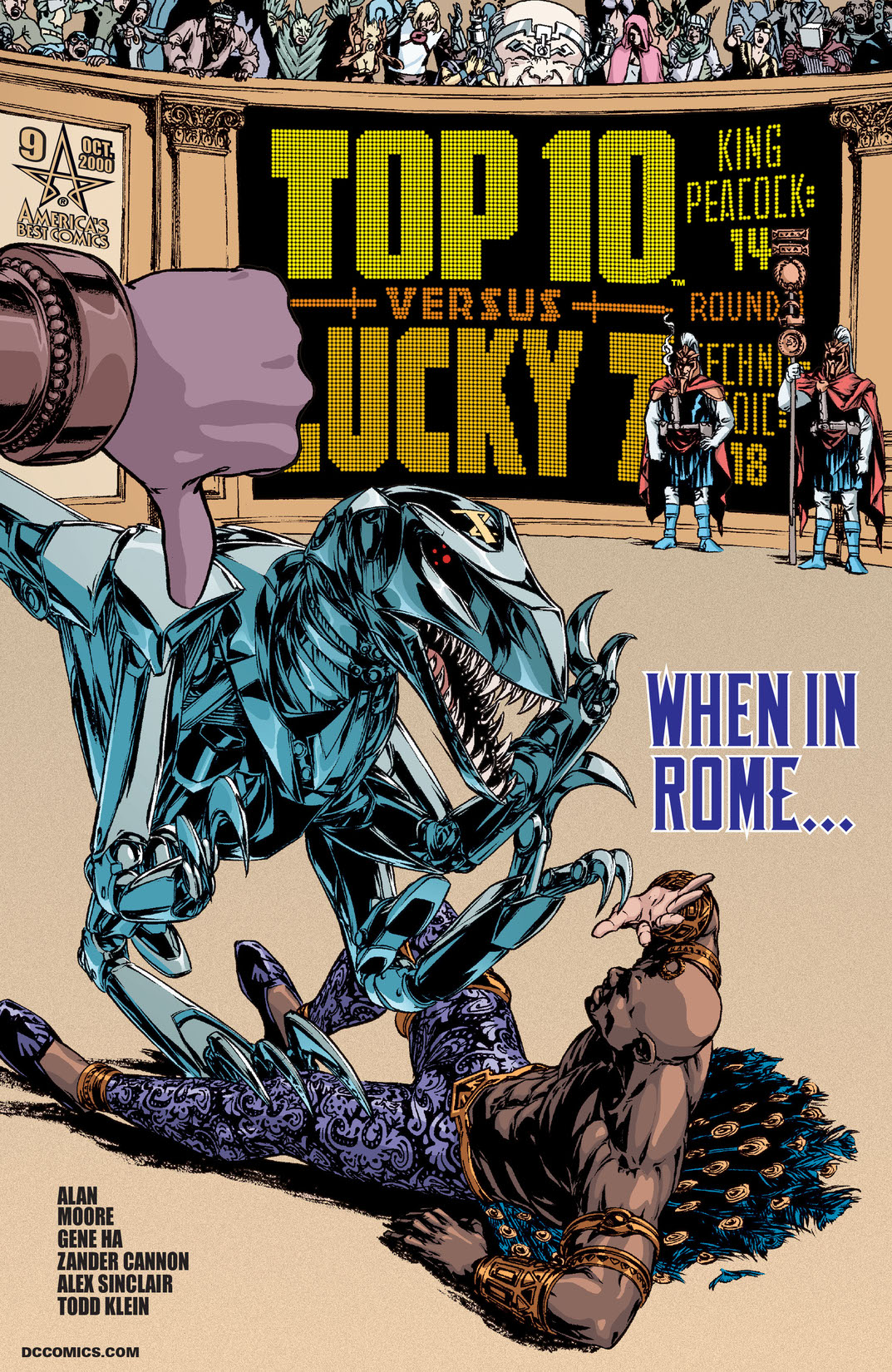 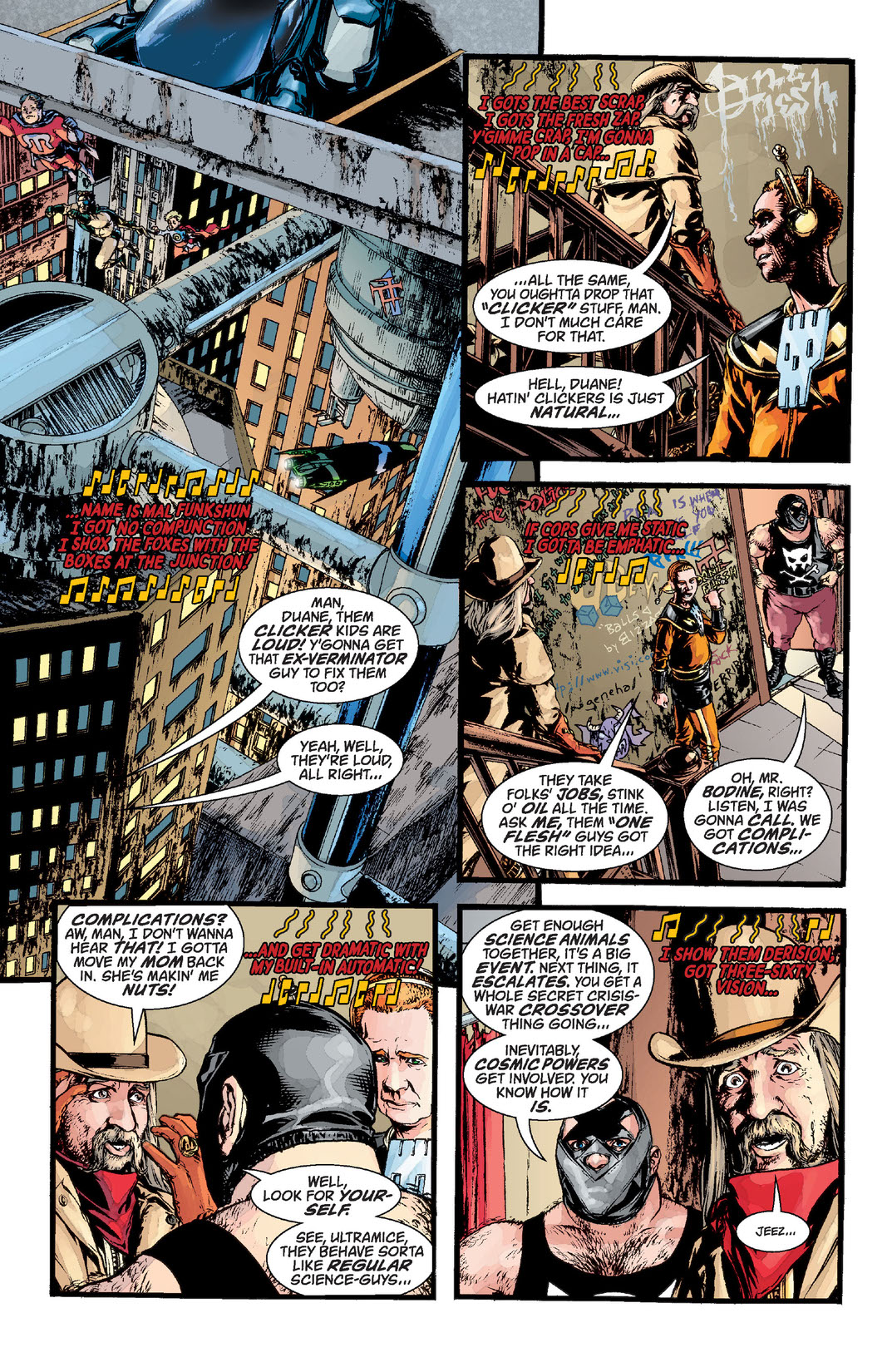 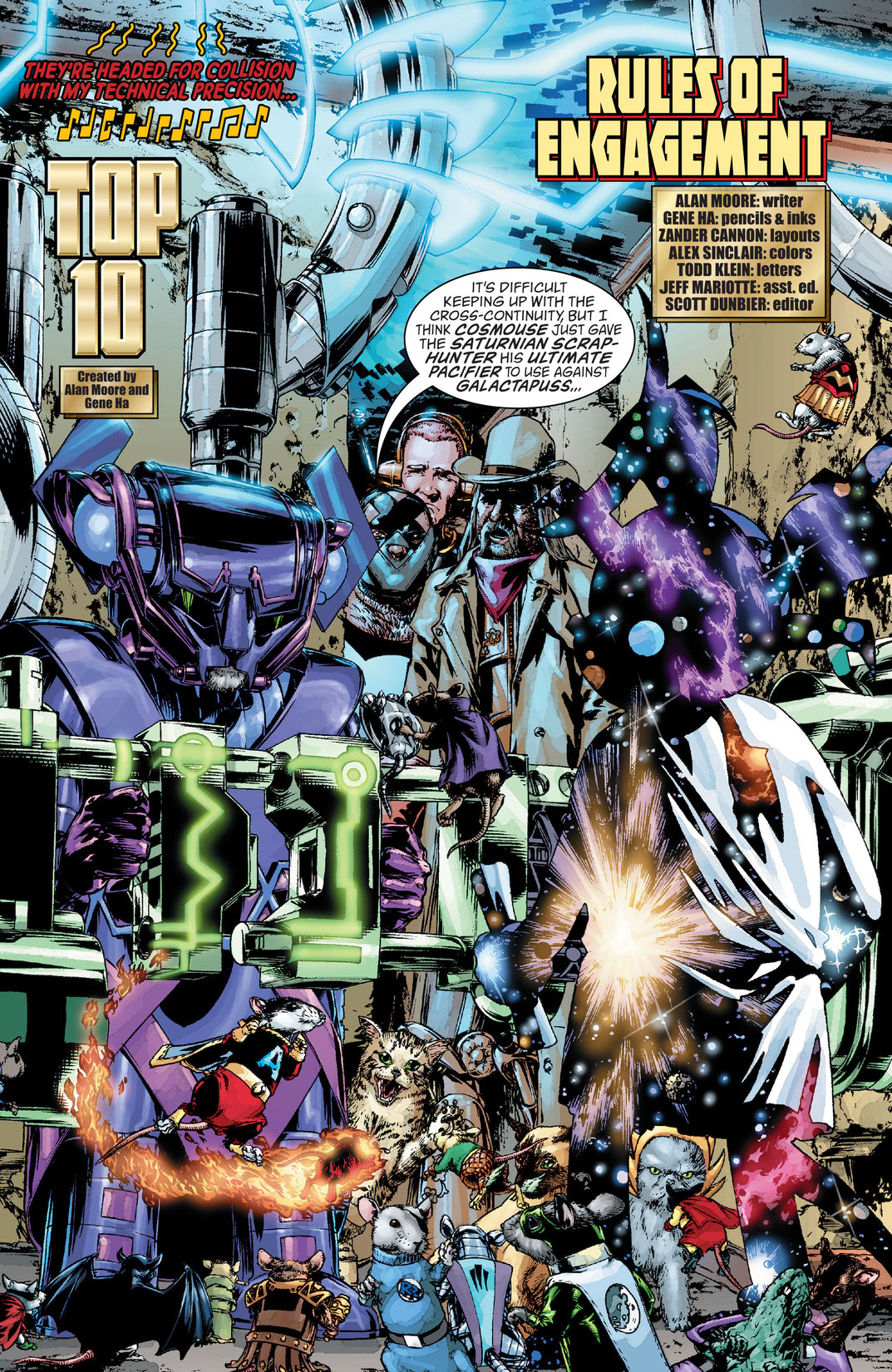 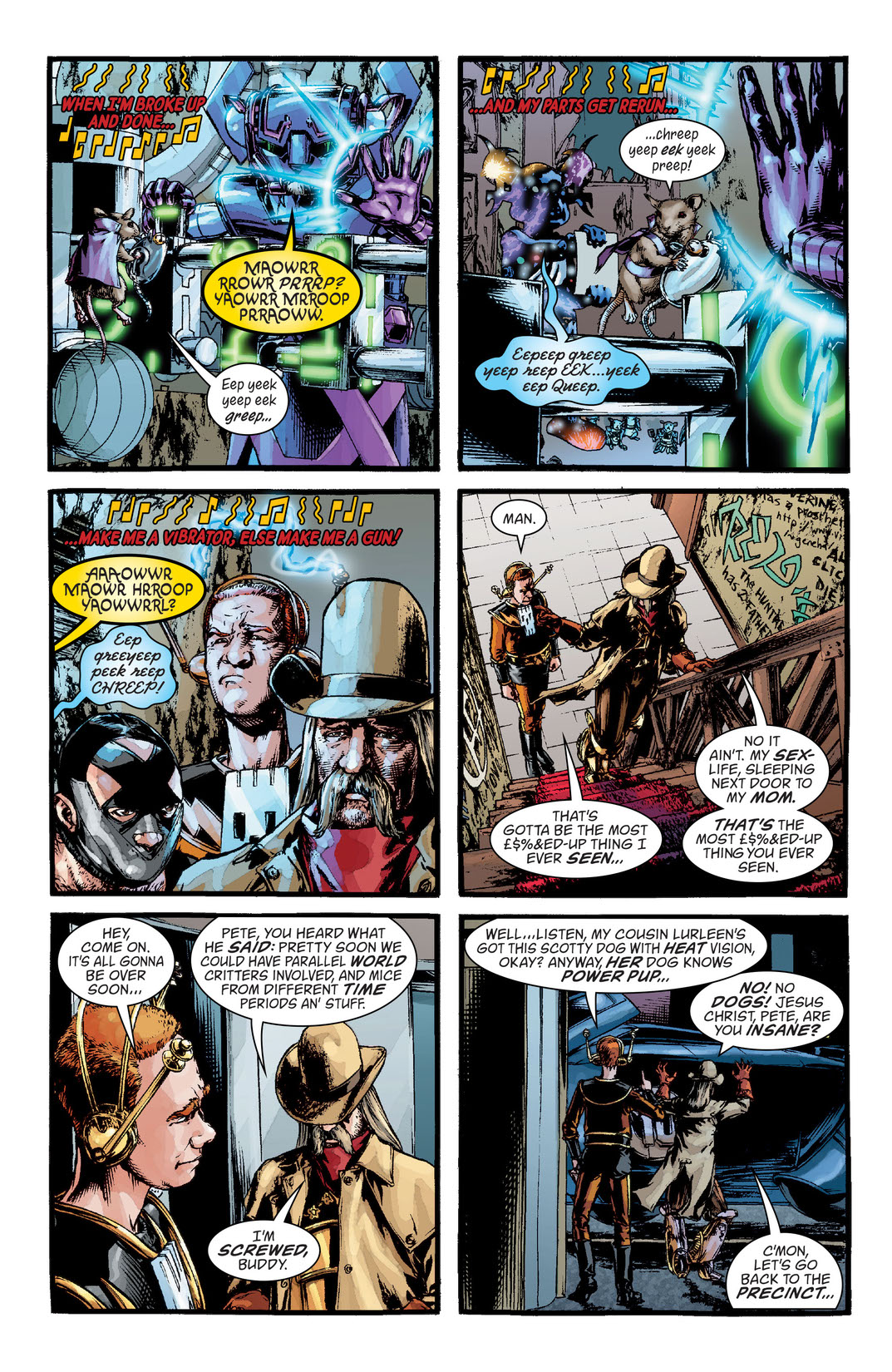 While life goes on in its usual anything-but-normal way around Precinct Ten, the magnificent King Peacock has an assignment out of town. In fact, his assignment is out of this universe altogether! As the long and tenuous chain of clues unraveling from the Gromolko/Graczik deaths nears its end, Detective Corbeau learns, the hard way, the meaning of the expression 'When in Rome...'