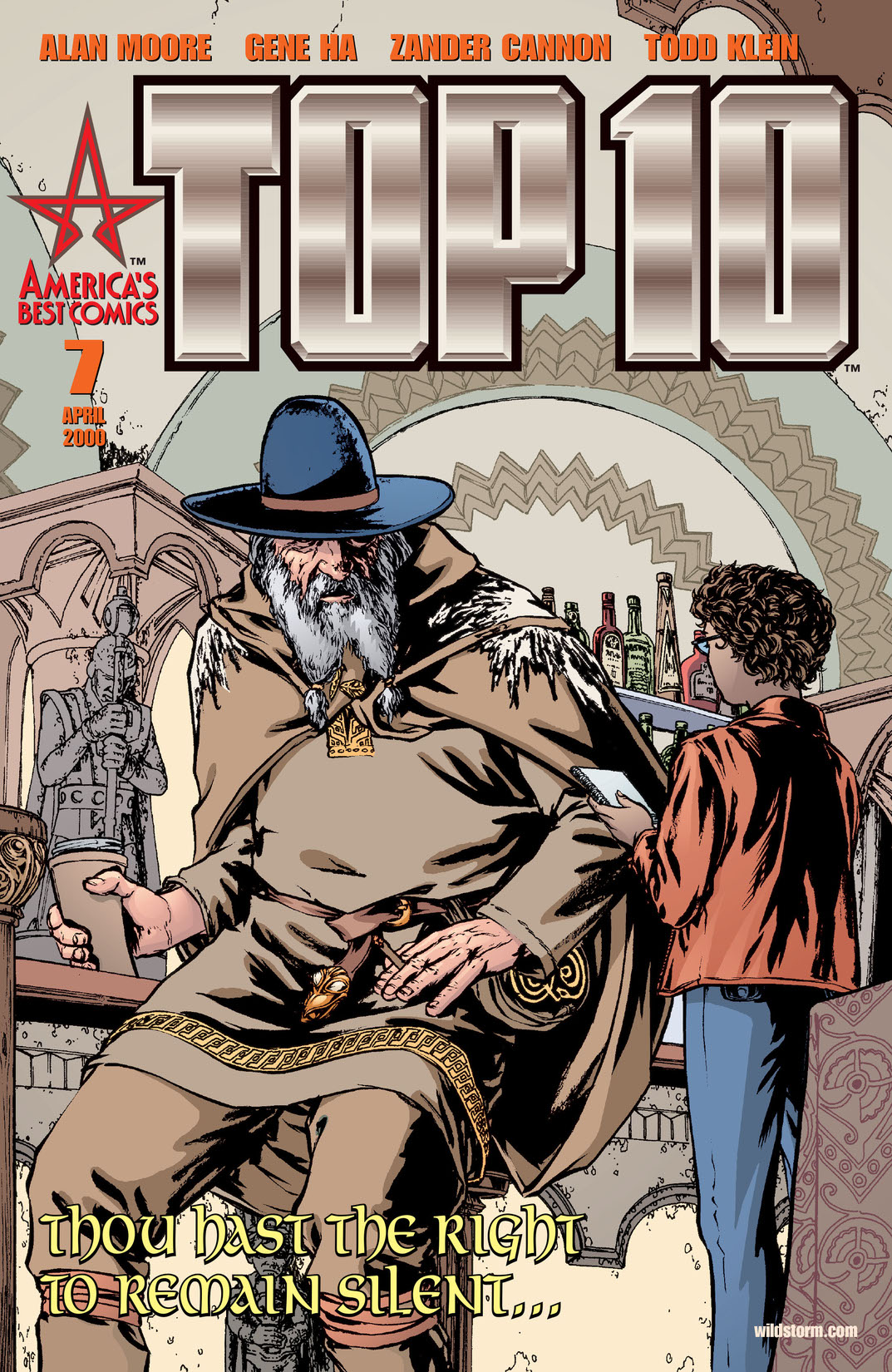 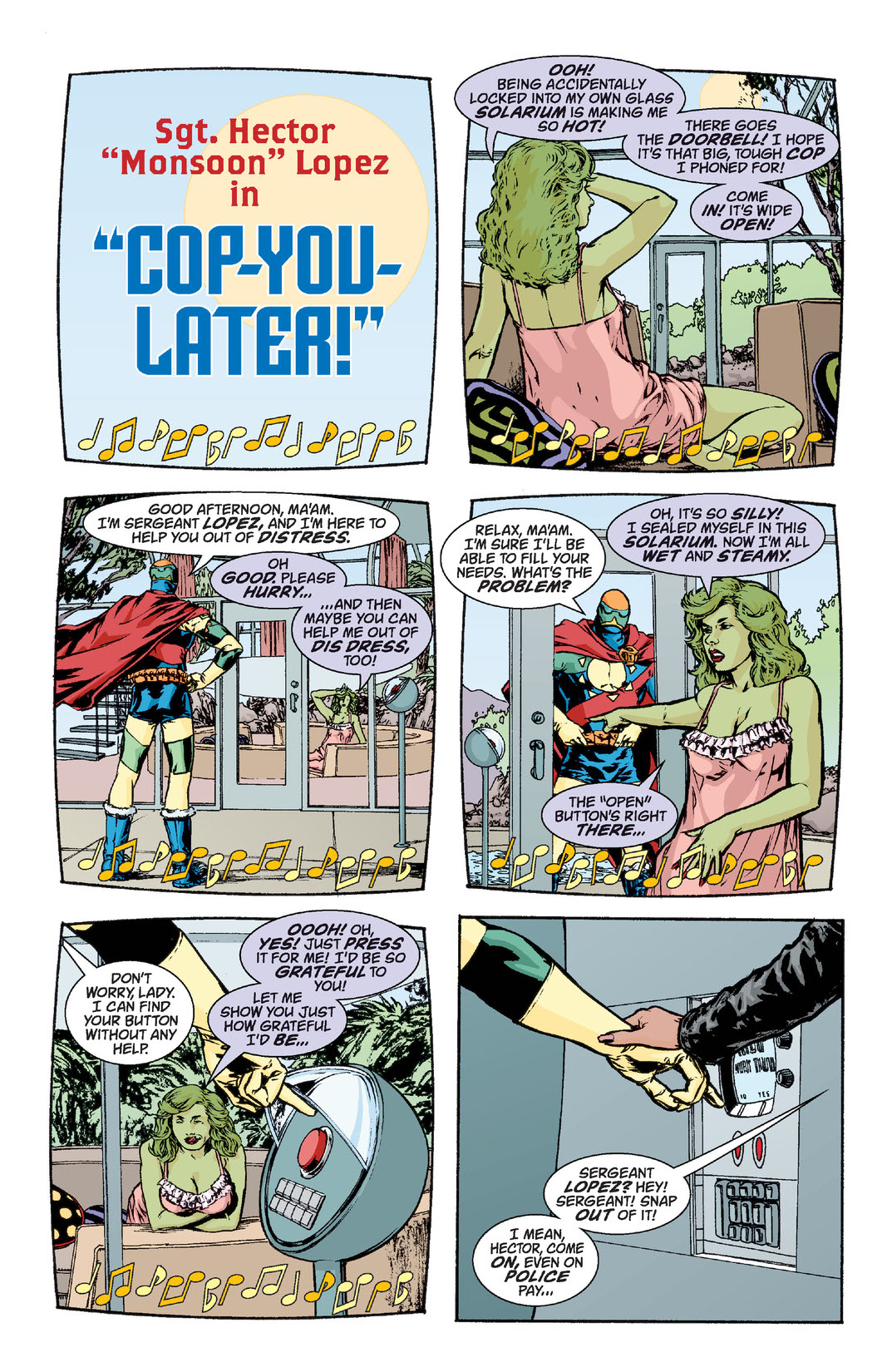 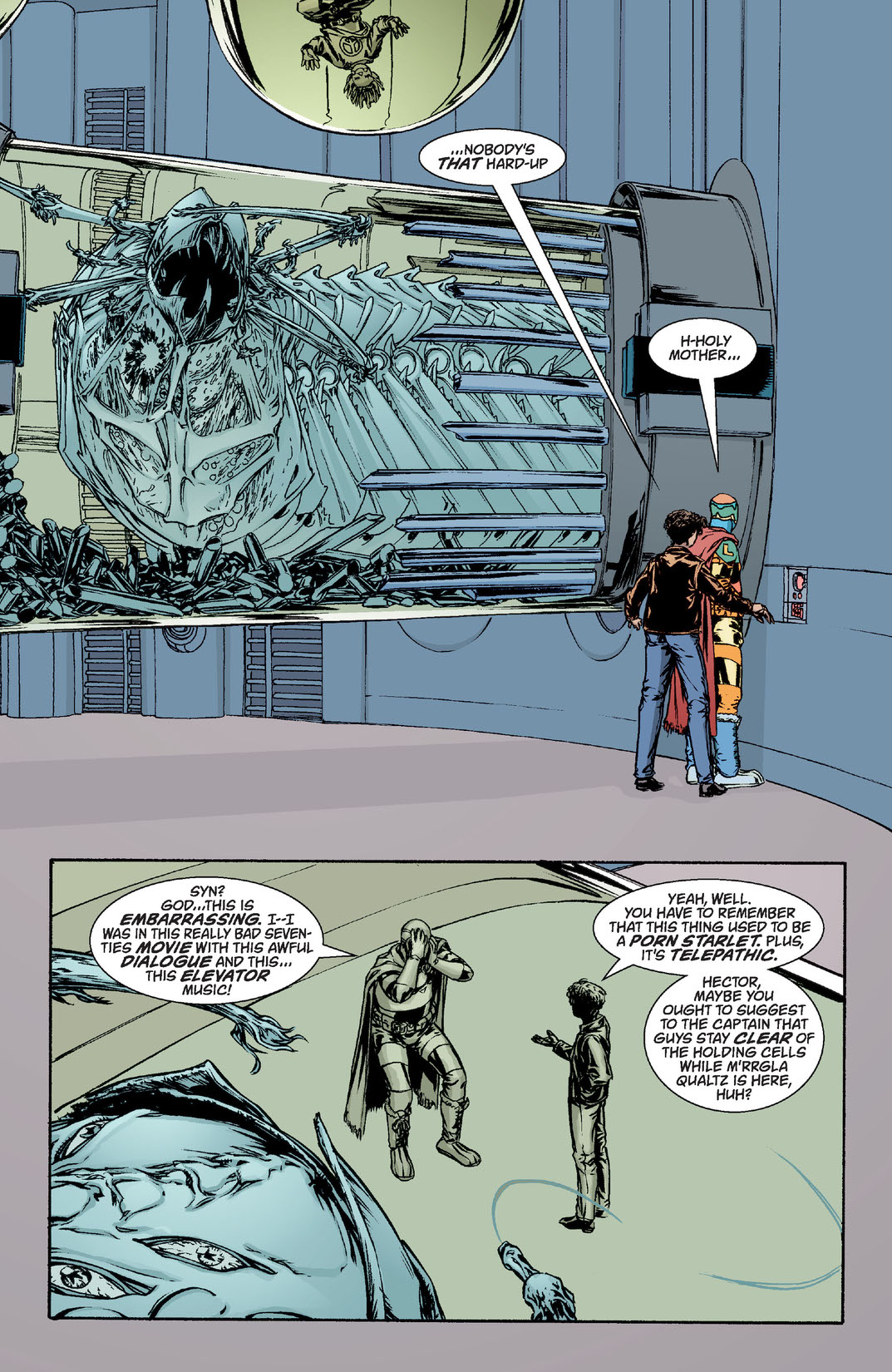 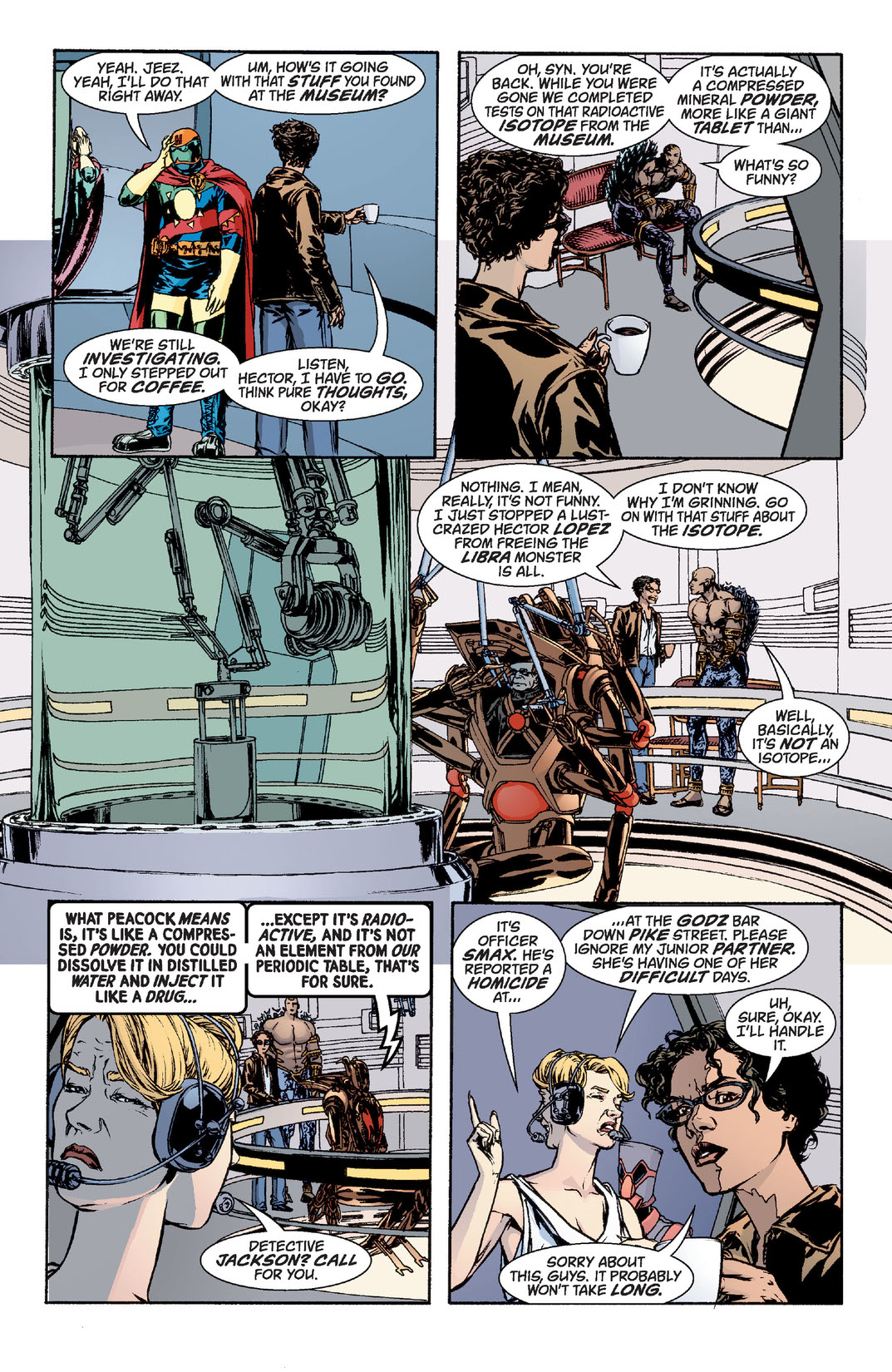 Neopolis, for all its problems with robots, monsters and indigenous science-types, is nevertheless widely famed for its progressive attitude toward religious freedoms. This is hardly surprising given the high number of storm gods, demon lords, and super-deities that live and work in the city. After all, nobody wants to offend Odin or Zeus when they've just settled down to an evening's drinking. But what if a crime happens at GODZ?