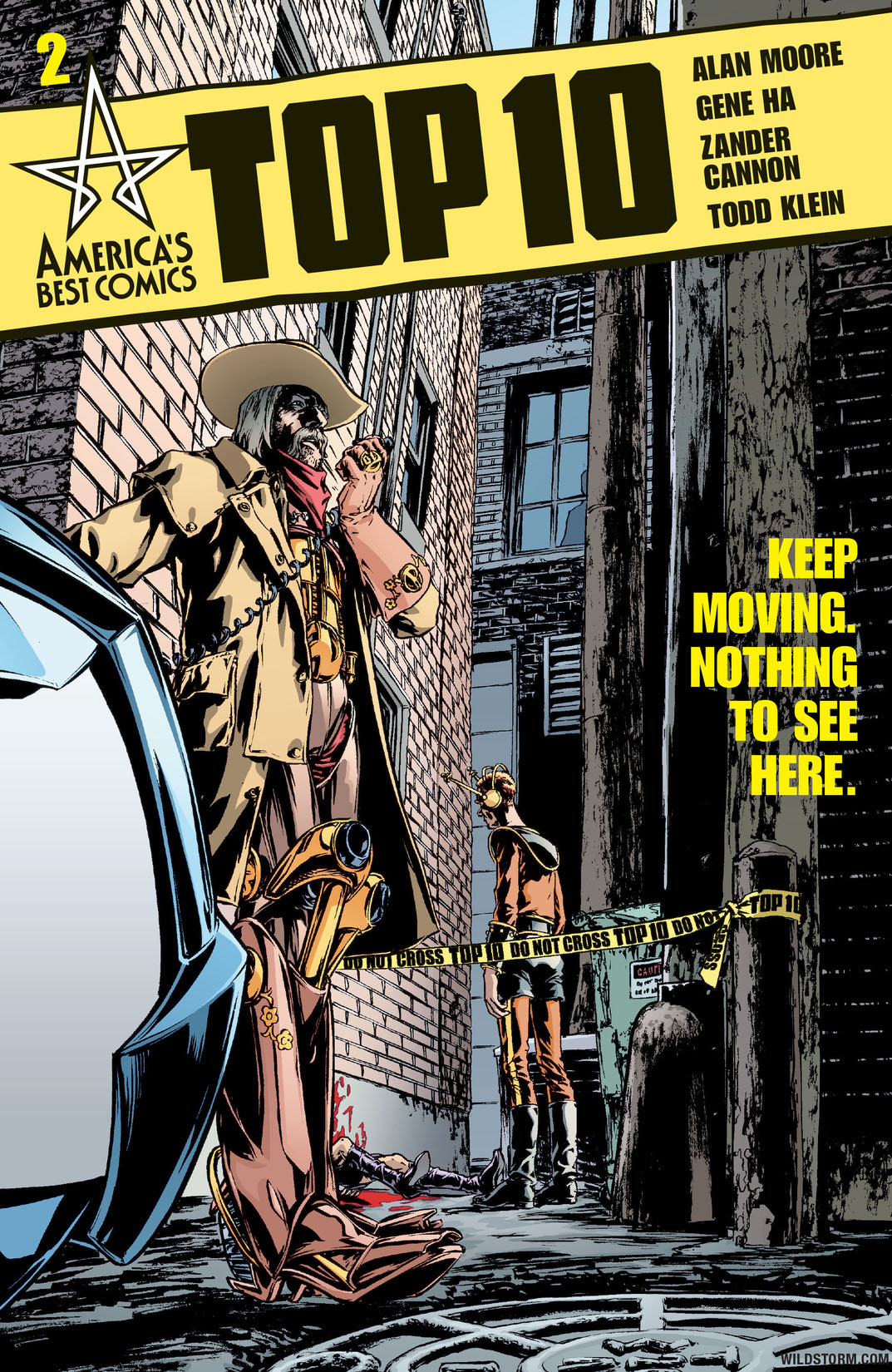 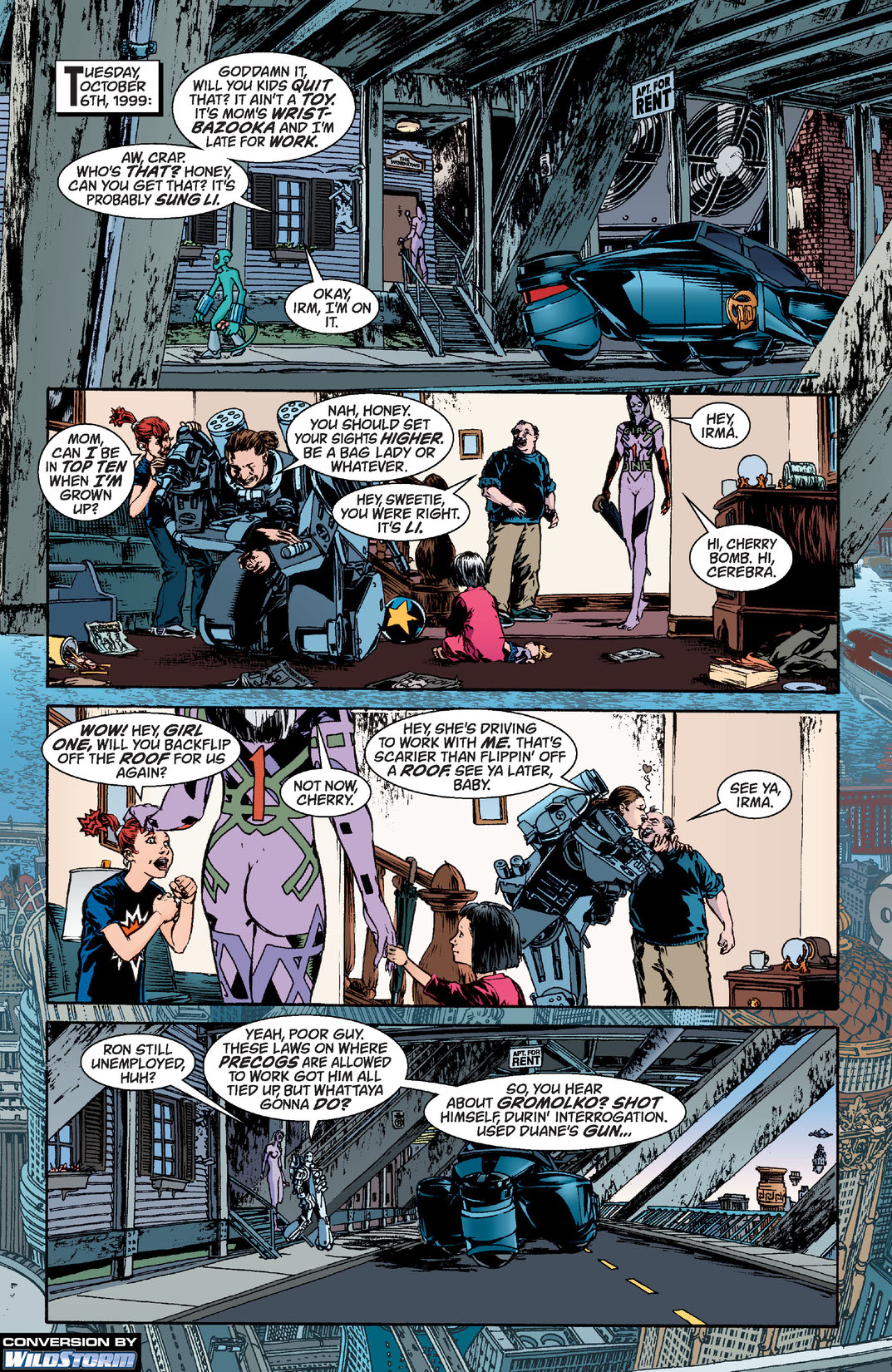 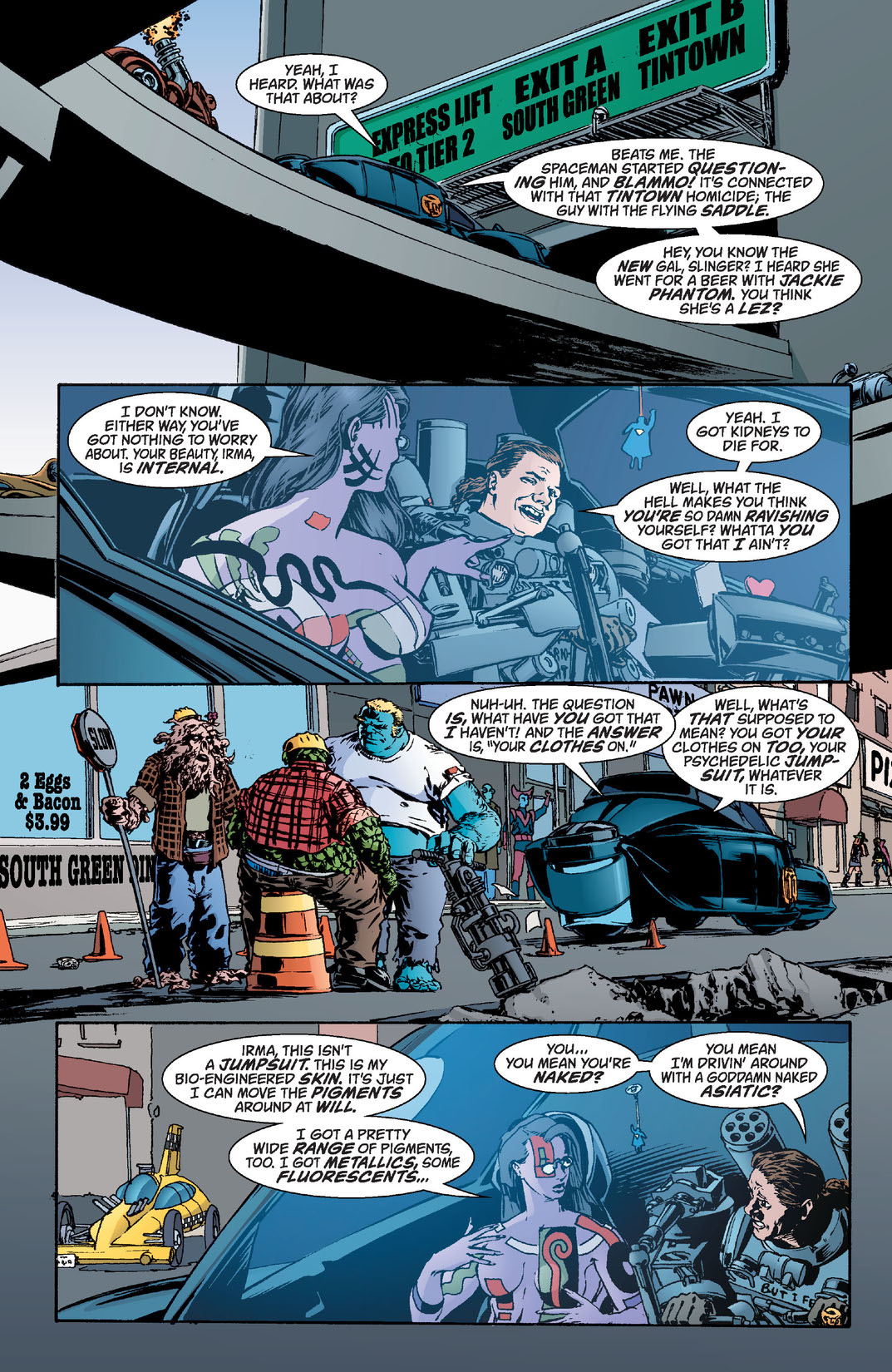 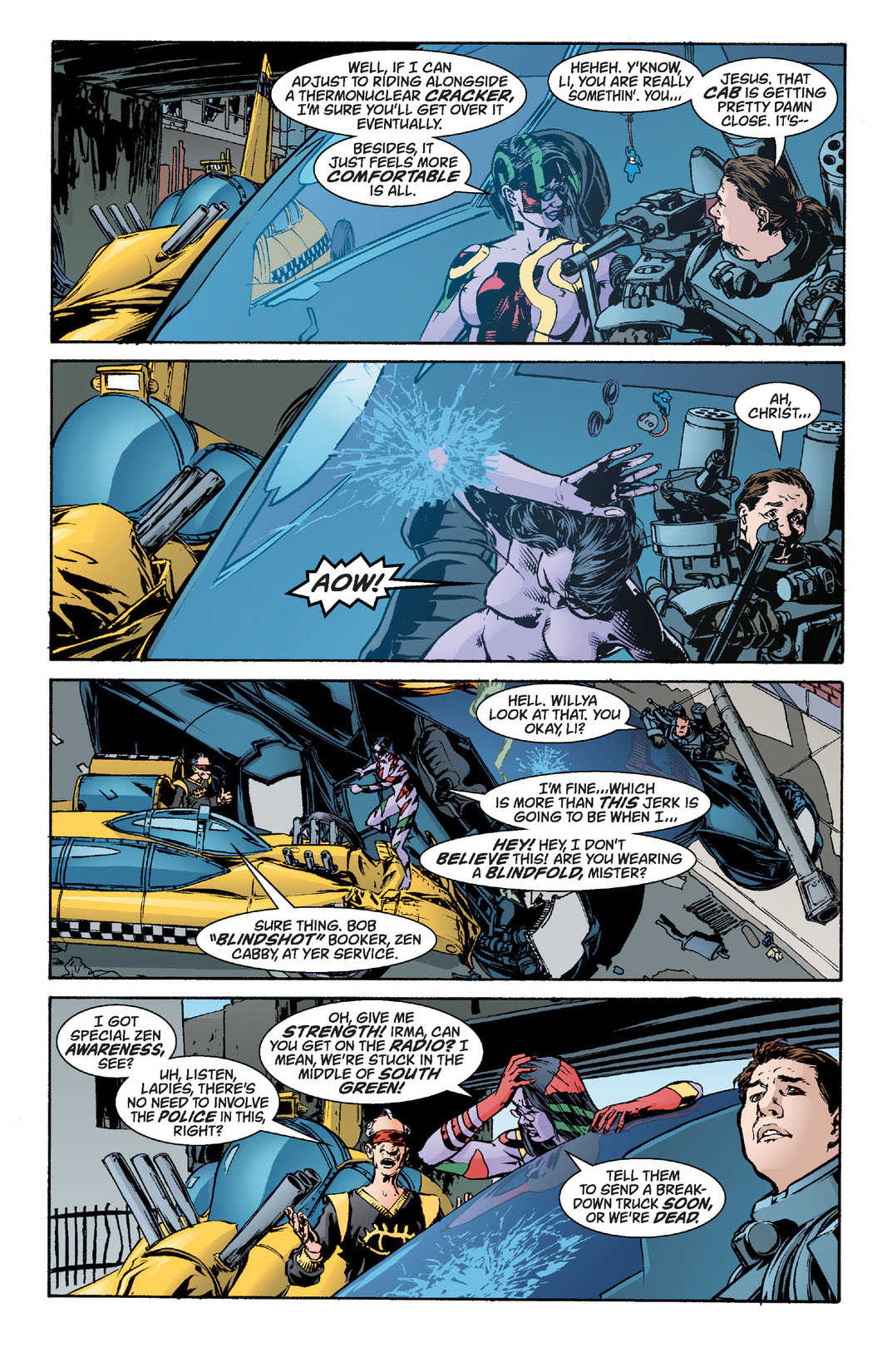 Toybox lived through her first day at the new job and things are routine, strictly routine. There's a minor traffic accident, involving a blind cabbie, and the usual problems with the gangs in South Green; Girl One turns out to be wearing a less than regulation uniform; and Kelmo Caesar gets punched out in the canteen. Other than that, it's a slow day at Precinct Ten. There's reportedly a body in an alley down North Hockney way, but it's probably just some wino. Come on, keep it moving. There's nothing to see here.