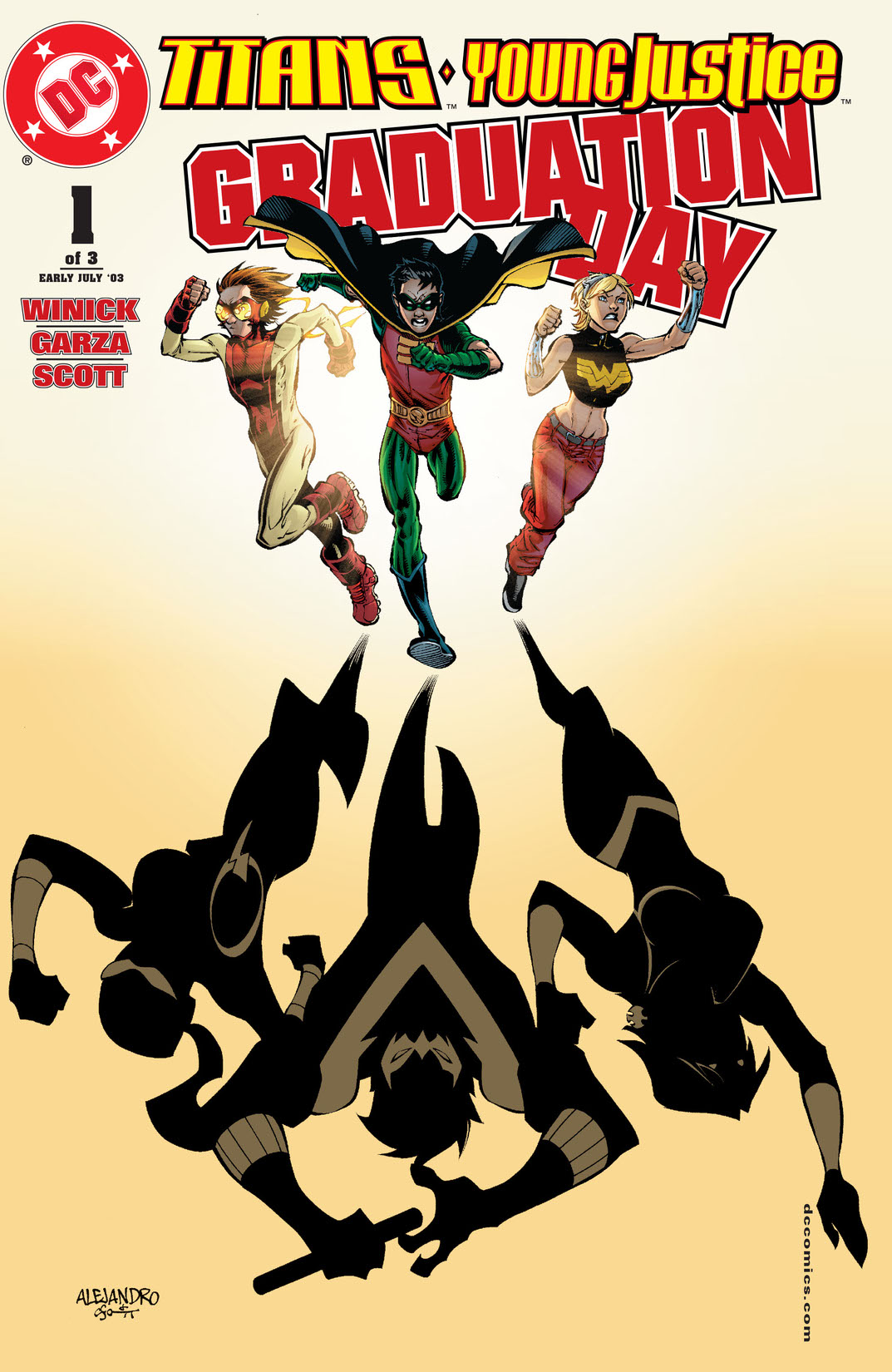 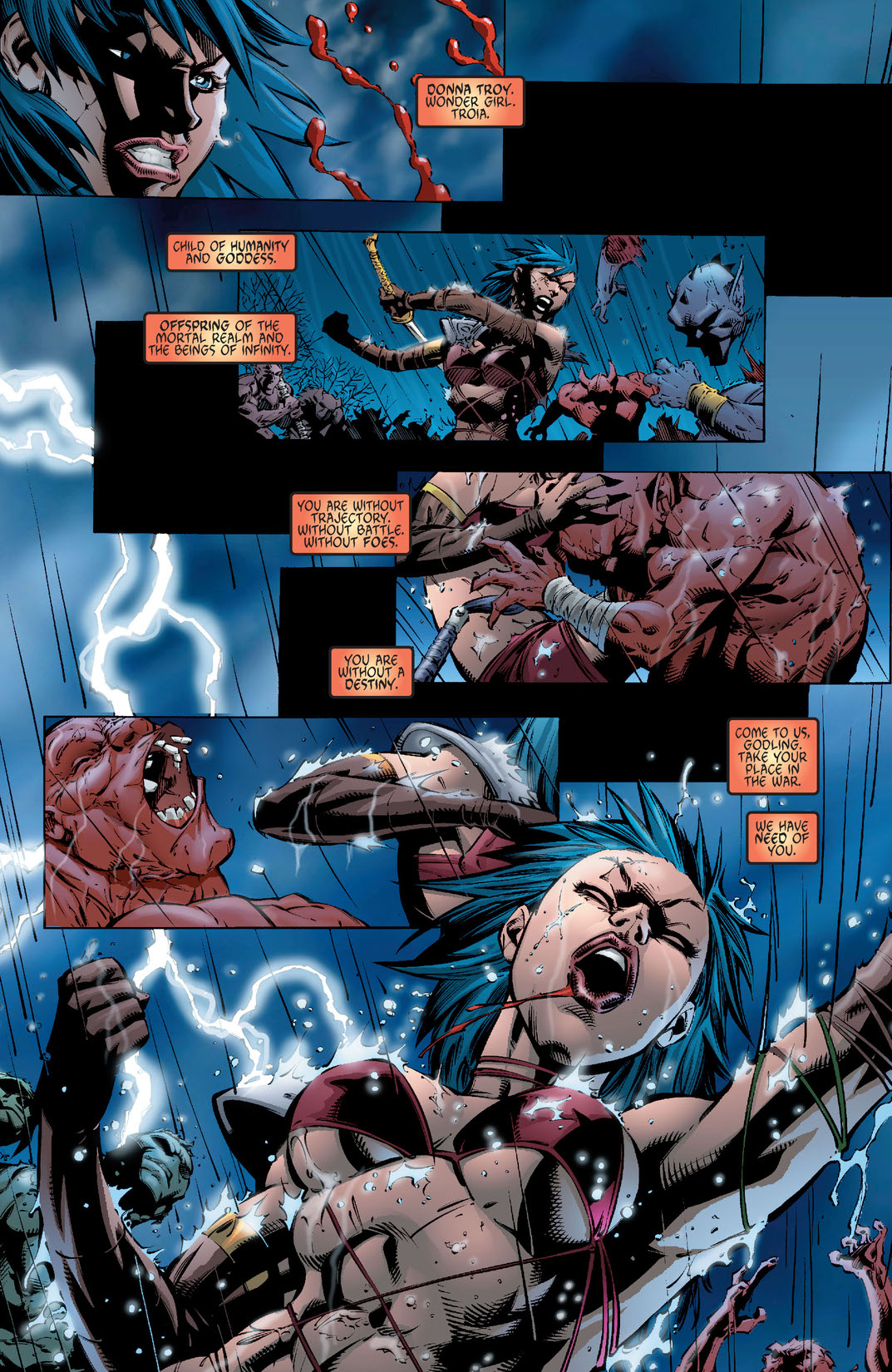 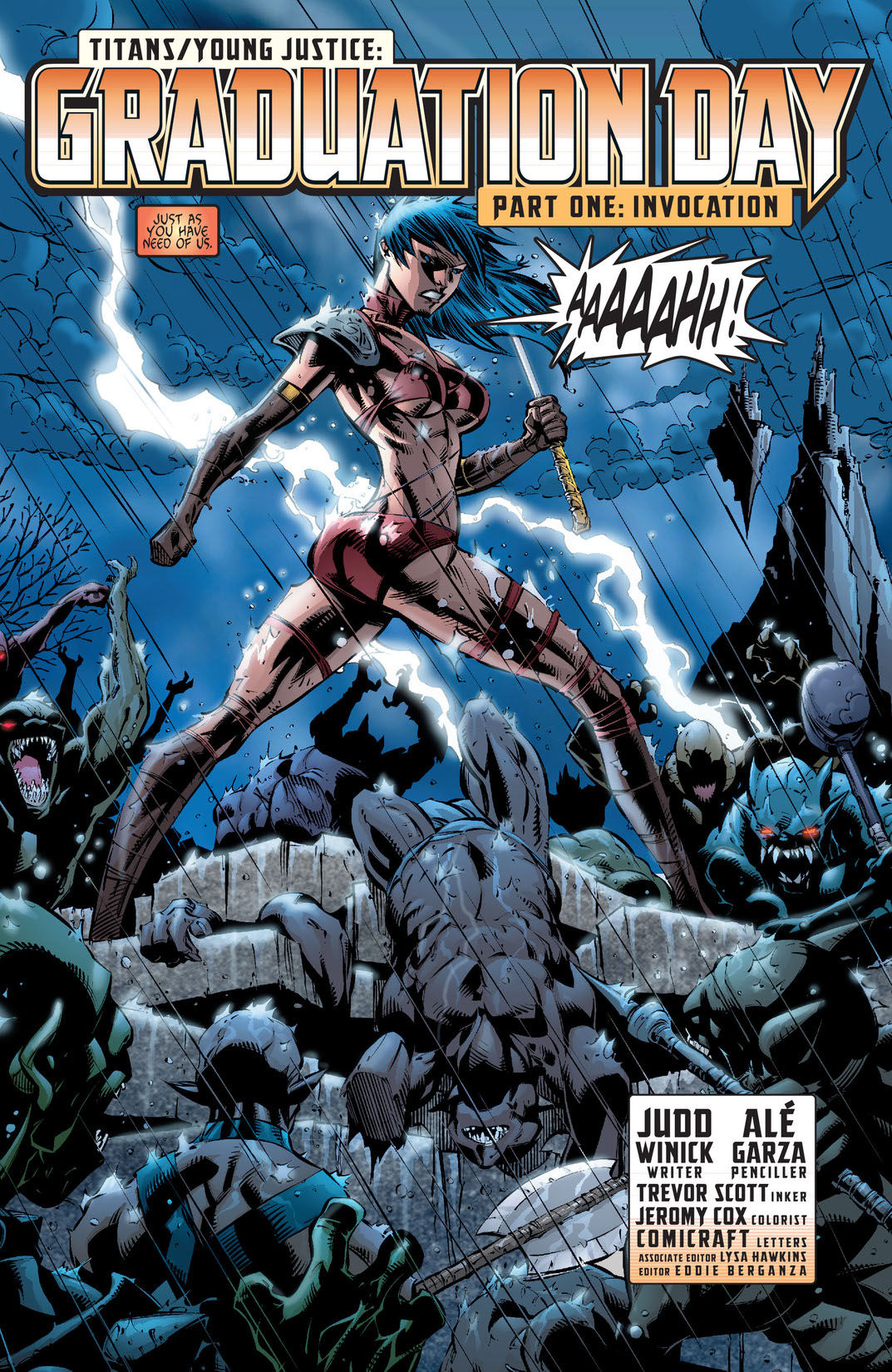 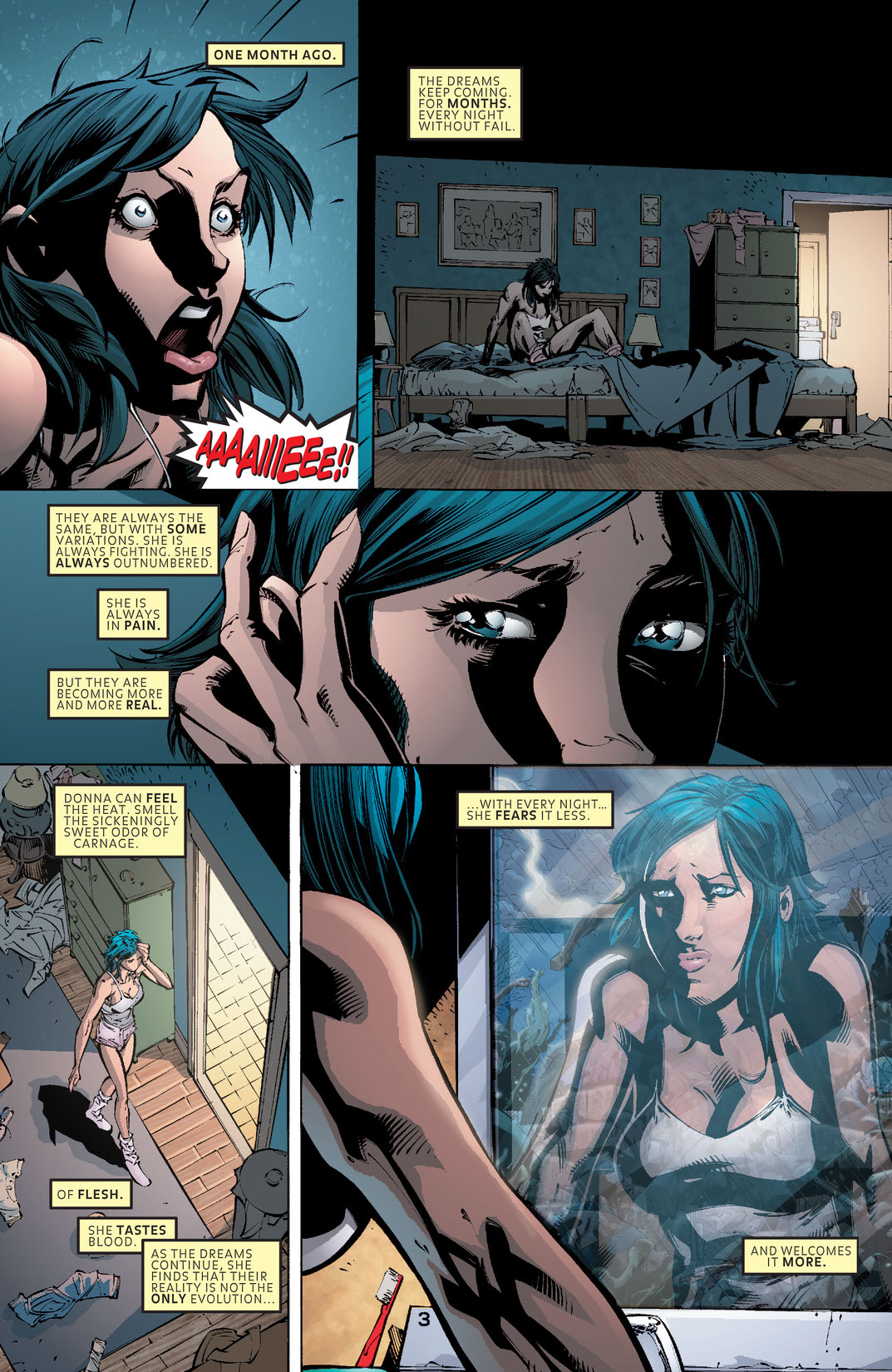 A mysterious conglomerate offers to sponsor the Titans and Young Justice, but will either team take the offer? Before they can decide, Indigo, a mysterious cyborg girl from the future, attacks and seriously wounds several of the two teams' members—perhaps fatally!