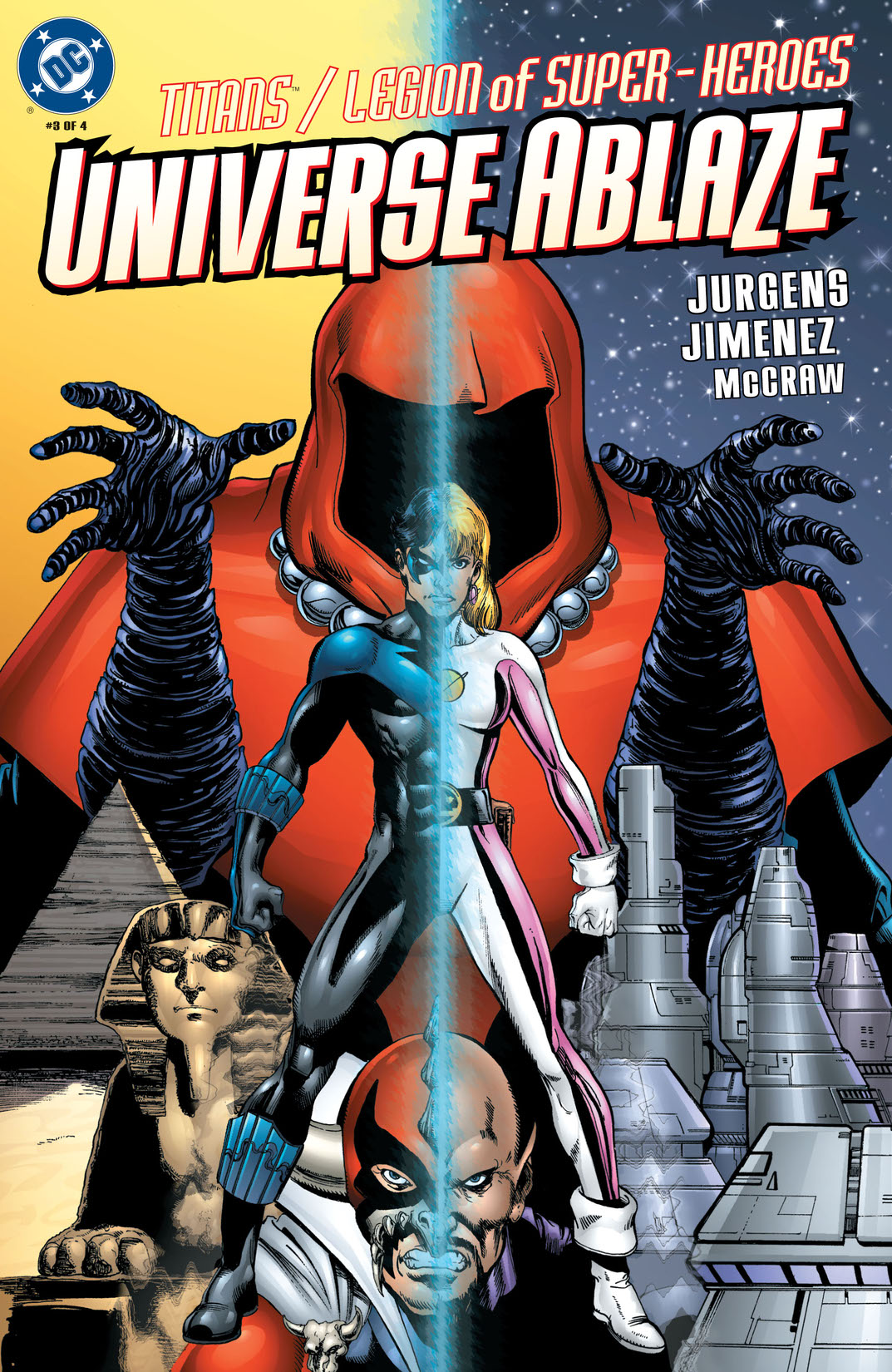 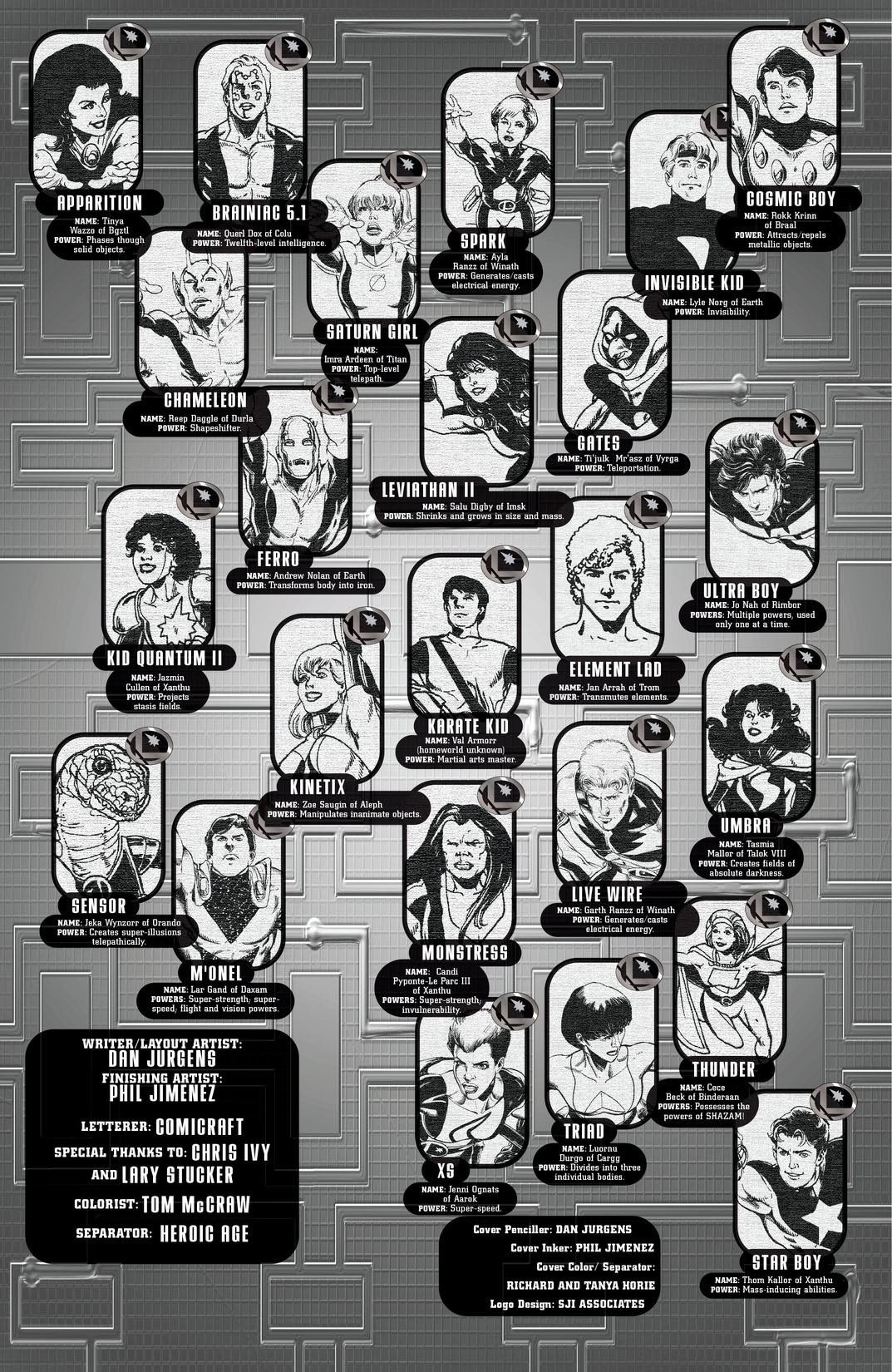 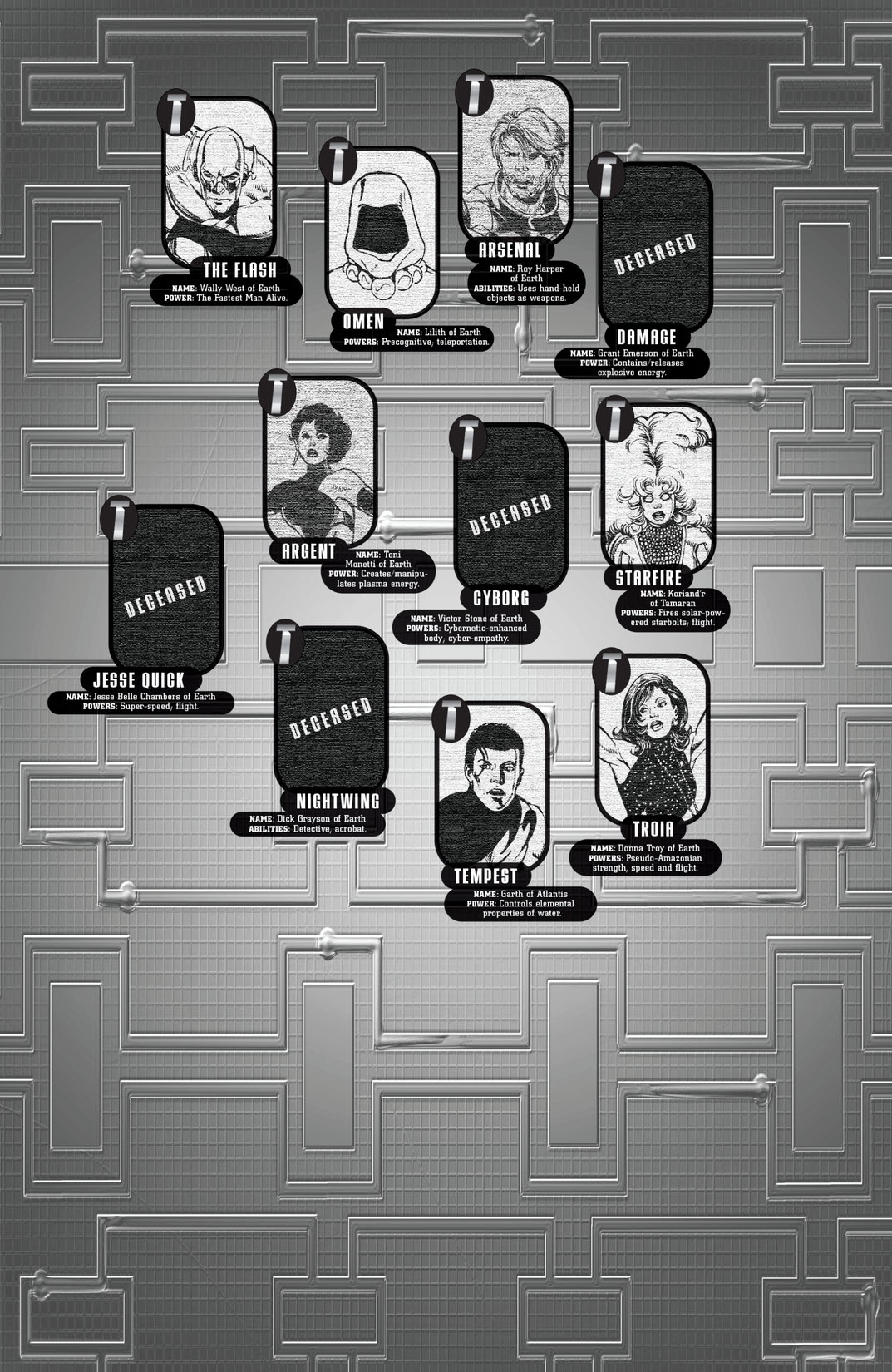 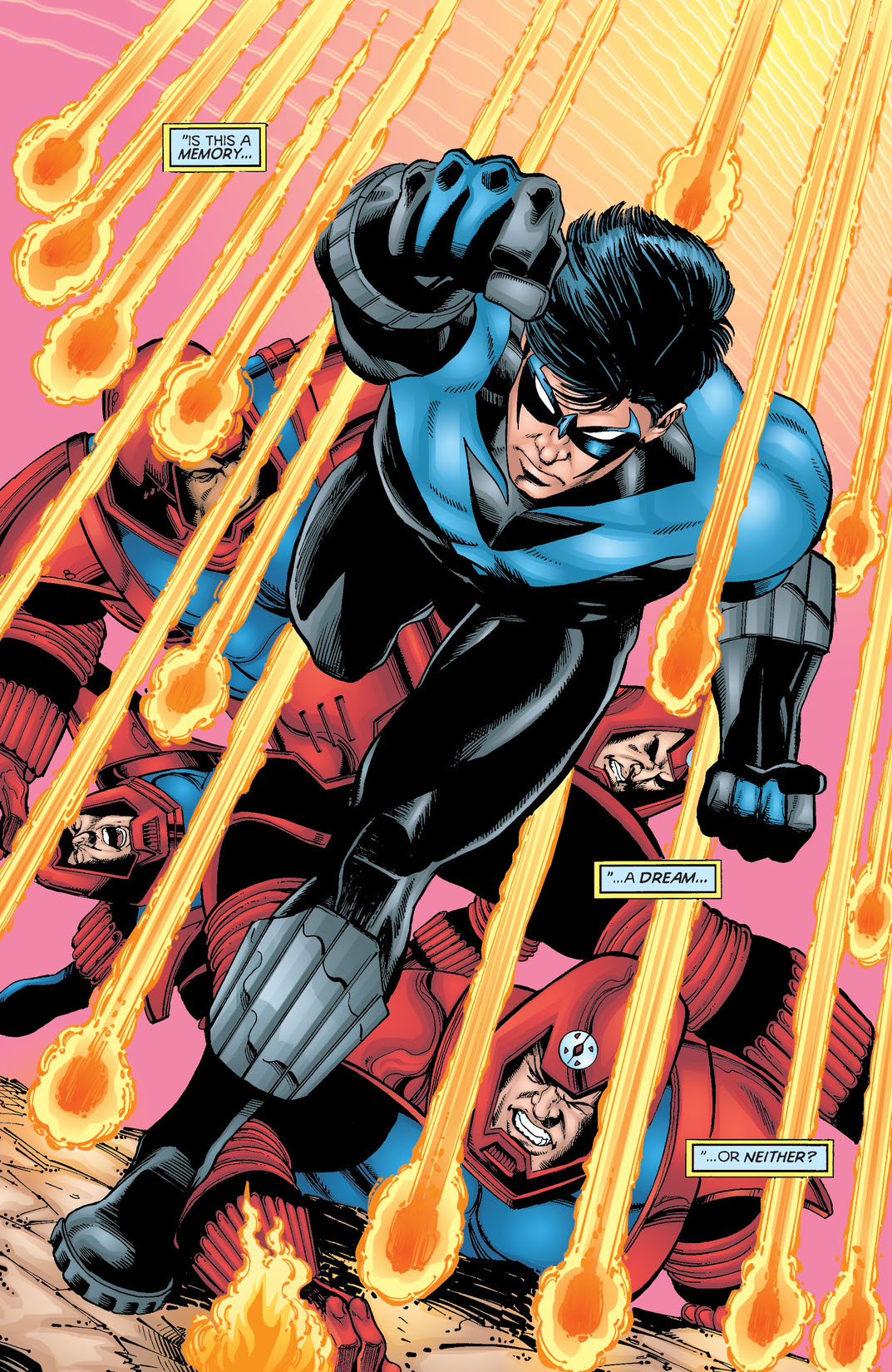 The adventure pairing the time-lost Titans with the 30th century's greatest heroes continues! It looks like Brother Blood and his secret partner have taken over 30th-century Earth, with the rest of the United Planets following quickly behind! While the Legionnaires and Titans prepare for war, the believed-dead Saturn Girl and Starfire find themselves allying with one of the Titans' deadliest enemies! Will they have the key to saving the future, or do the answers lie back in the 20th century, at the site where Nightwing and several other Titans were killed in battle against Brother Blood?