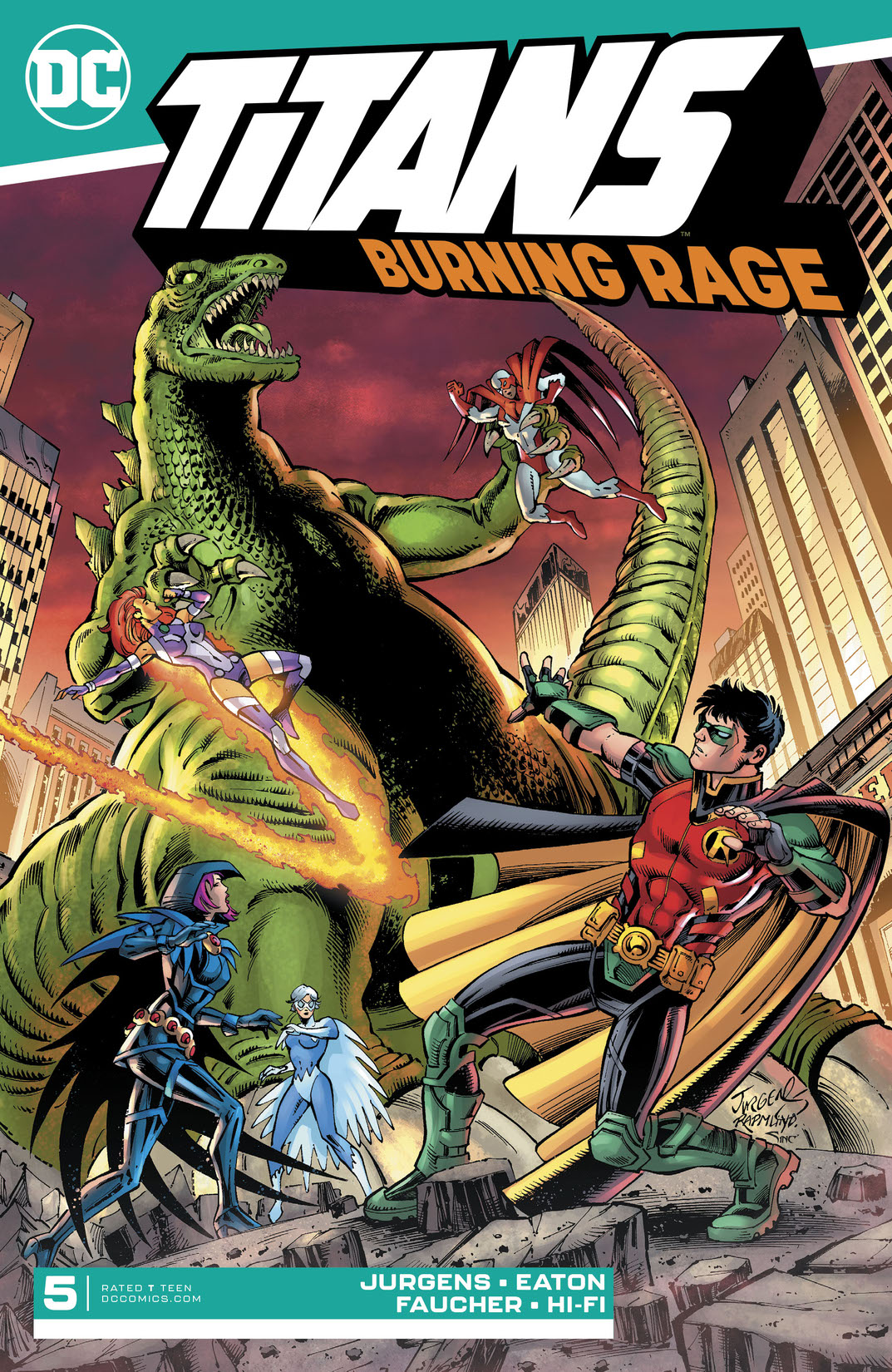 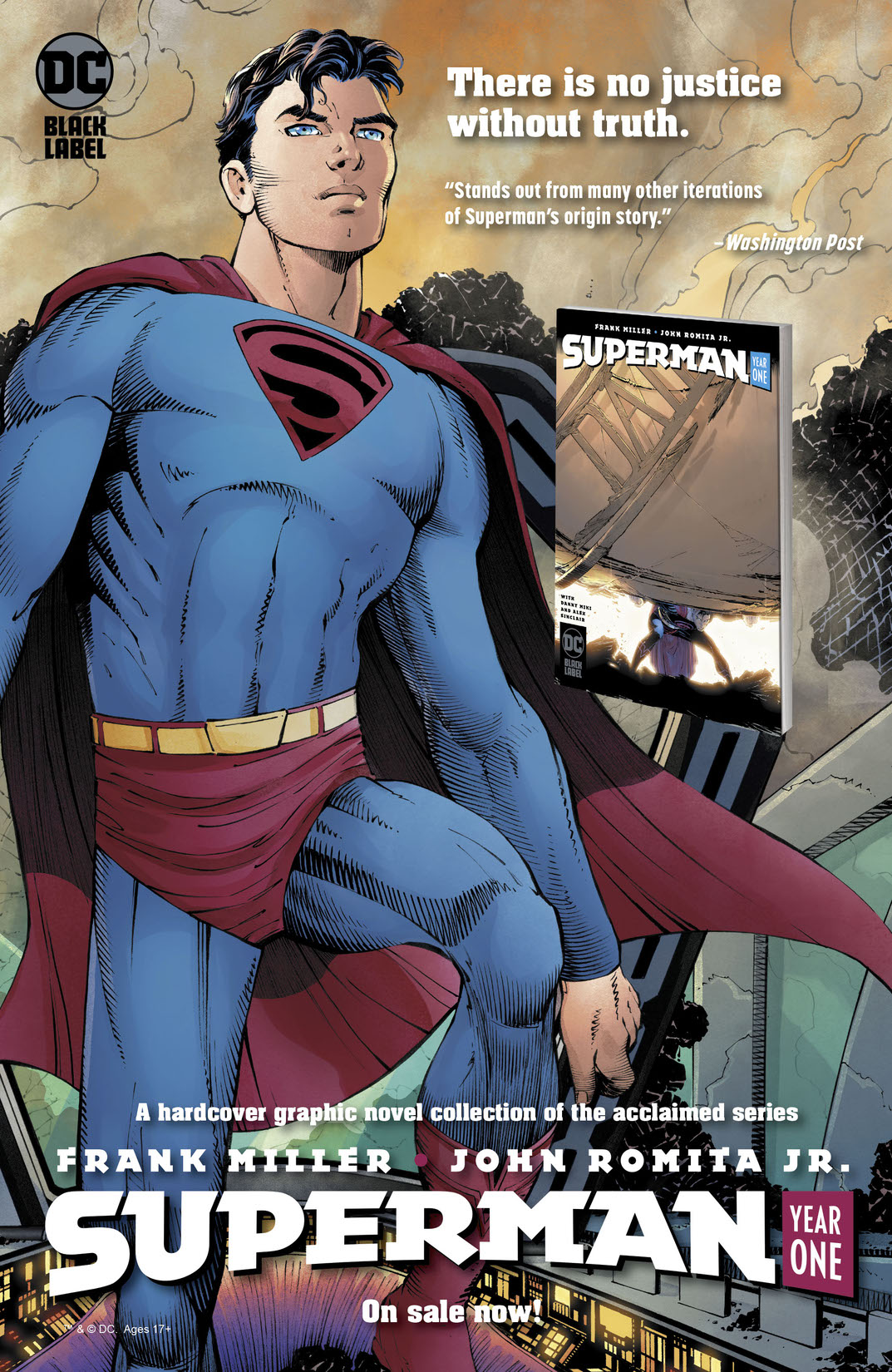 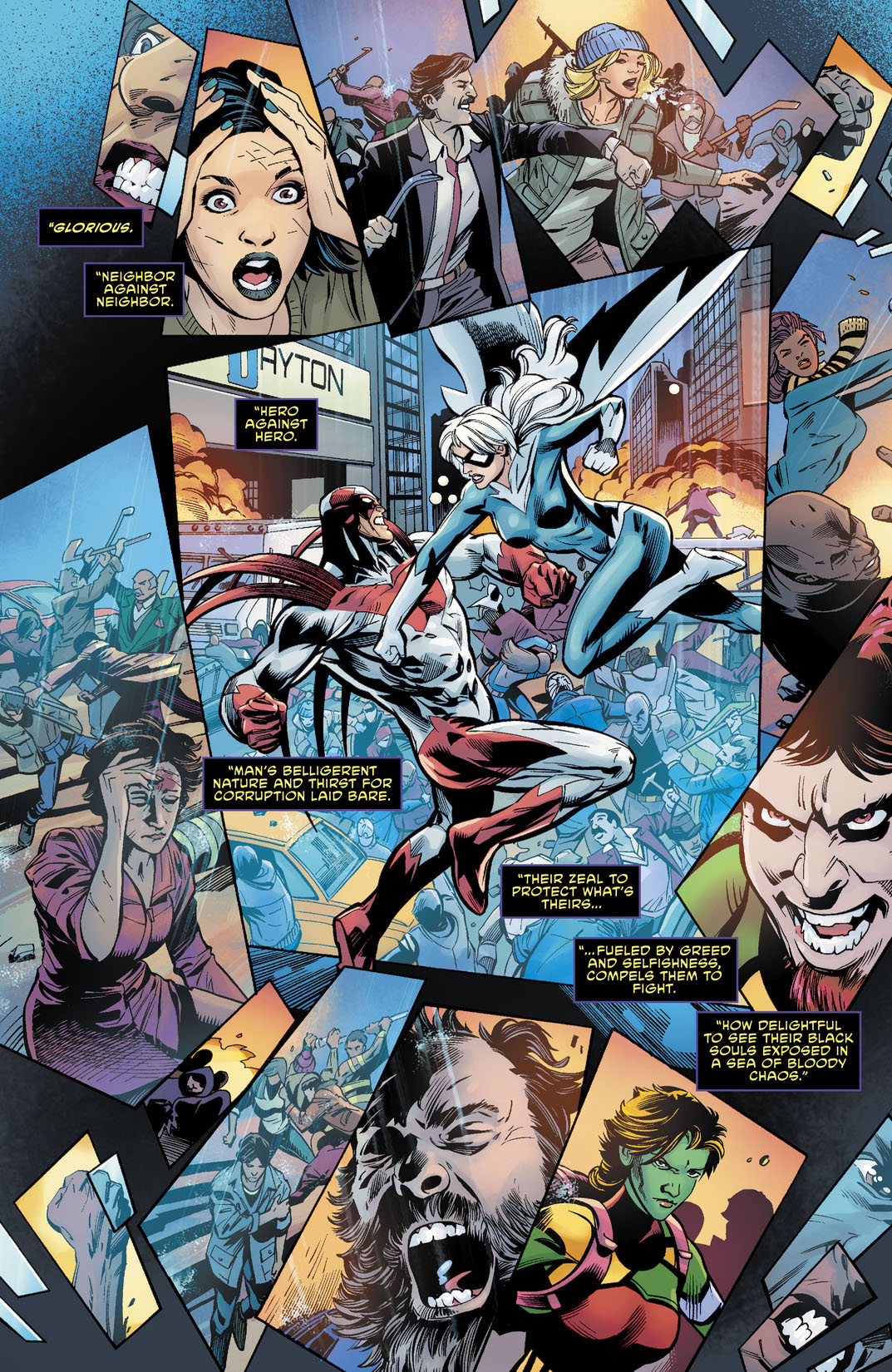 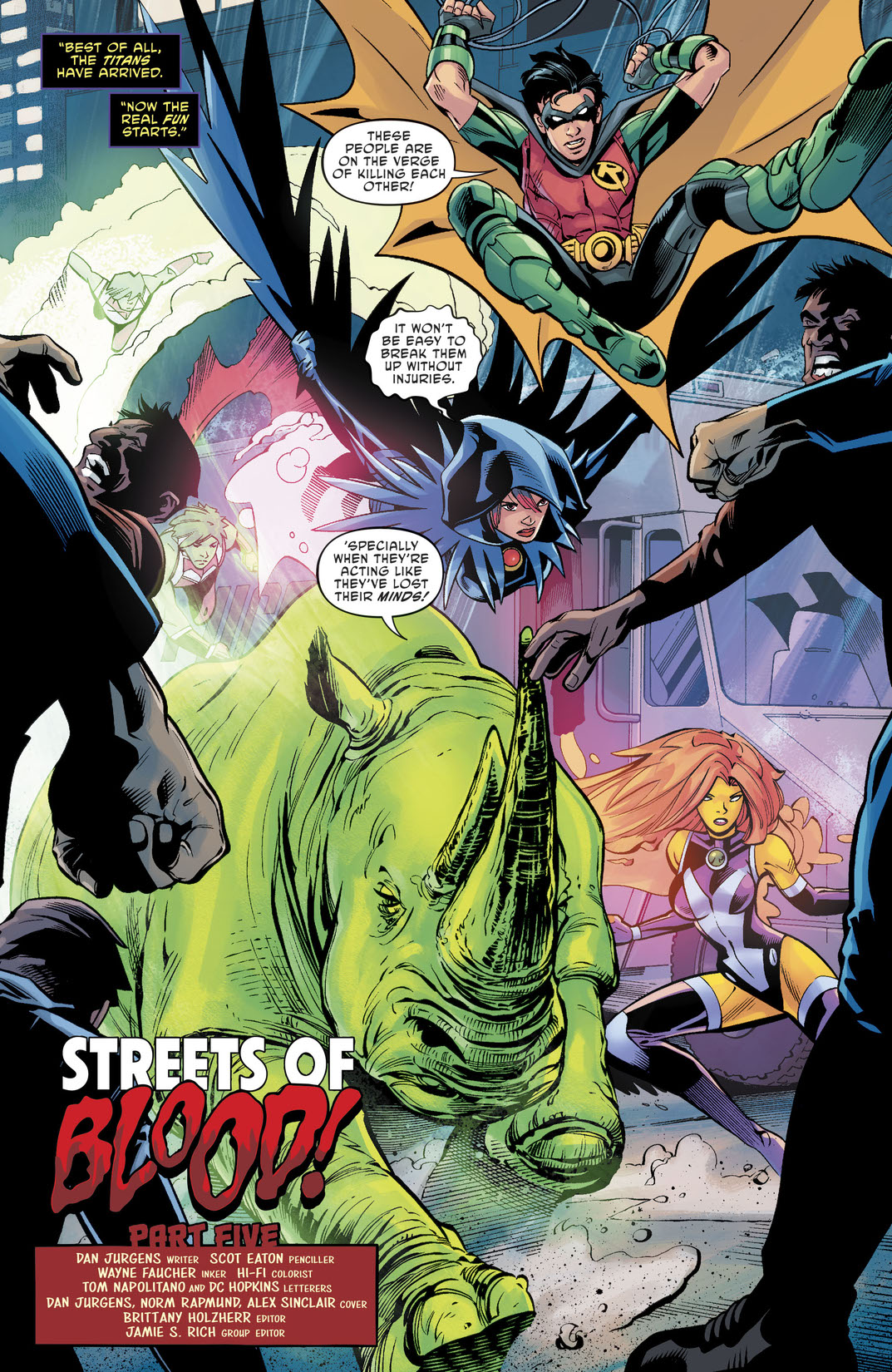 Paranoia rules the streets as the rioting continues-with Hawk and Dove at the heads of two mobs! But while the Titans try to stop the violence, Mento-the power behind the chaos-makes his escape! Originally published in Titans Giant #2 and #3.