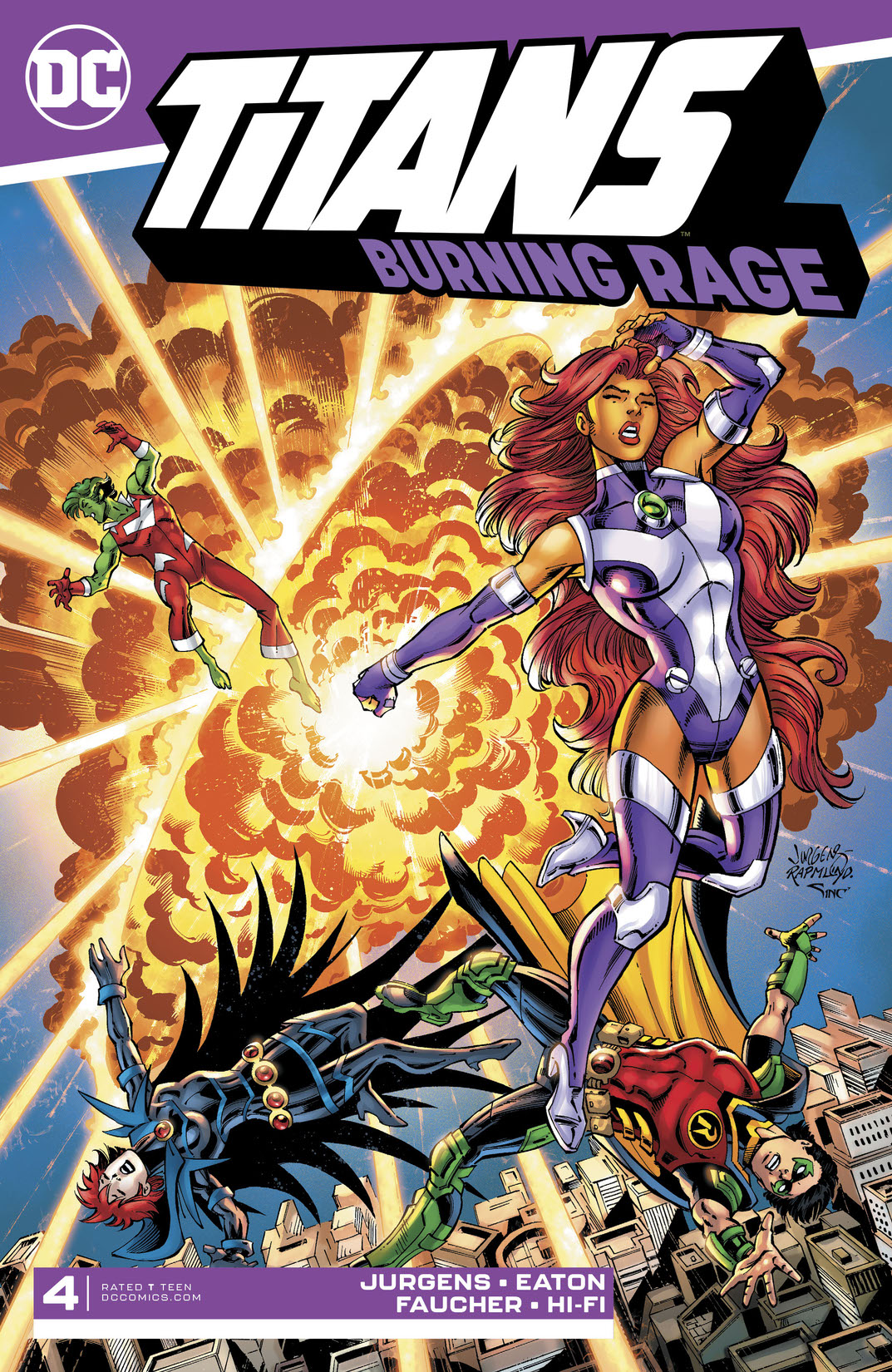 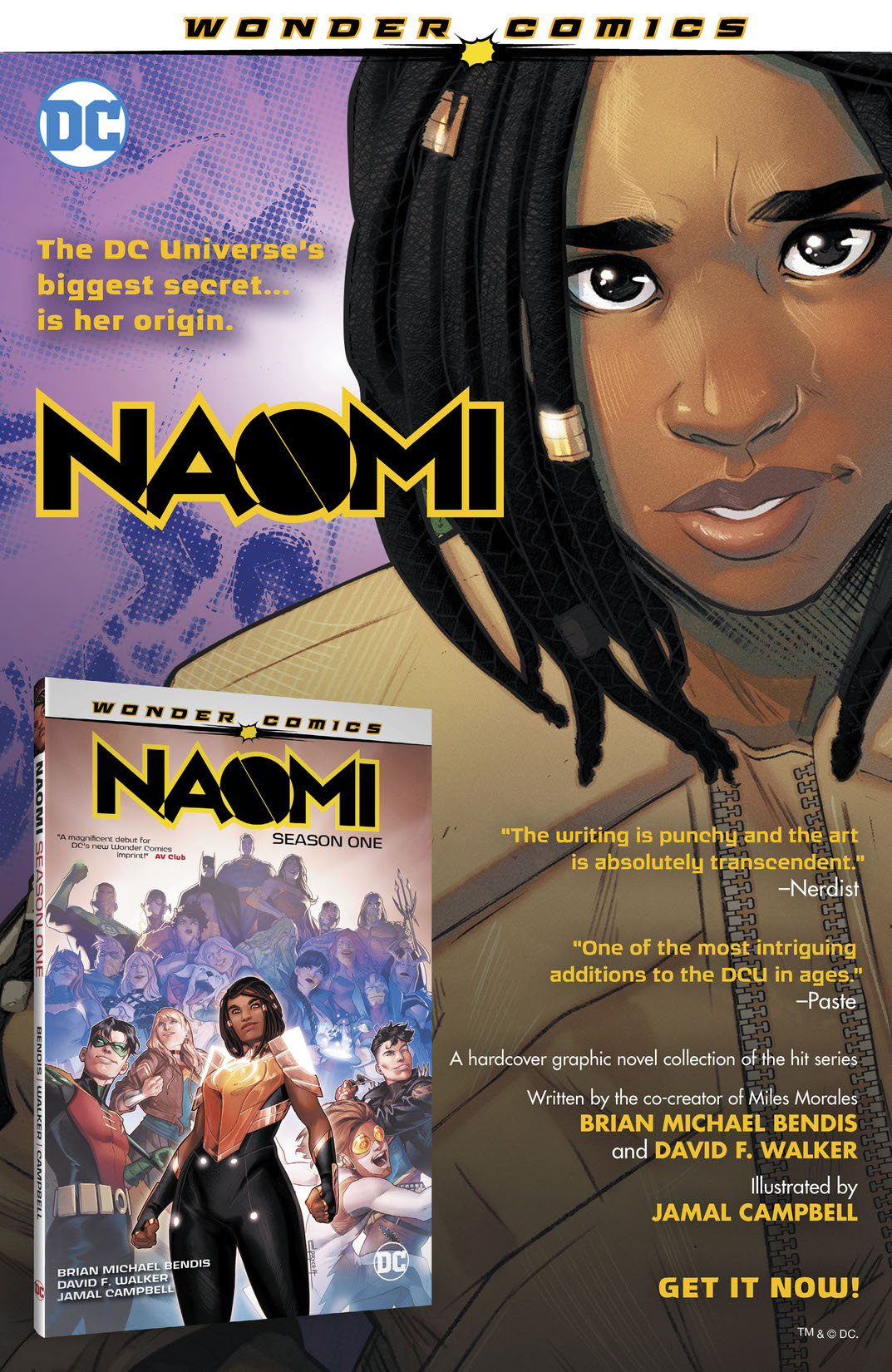 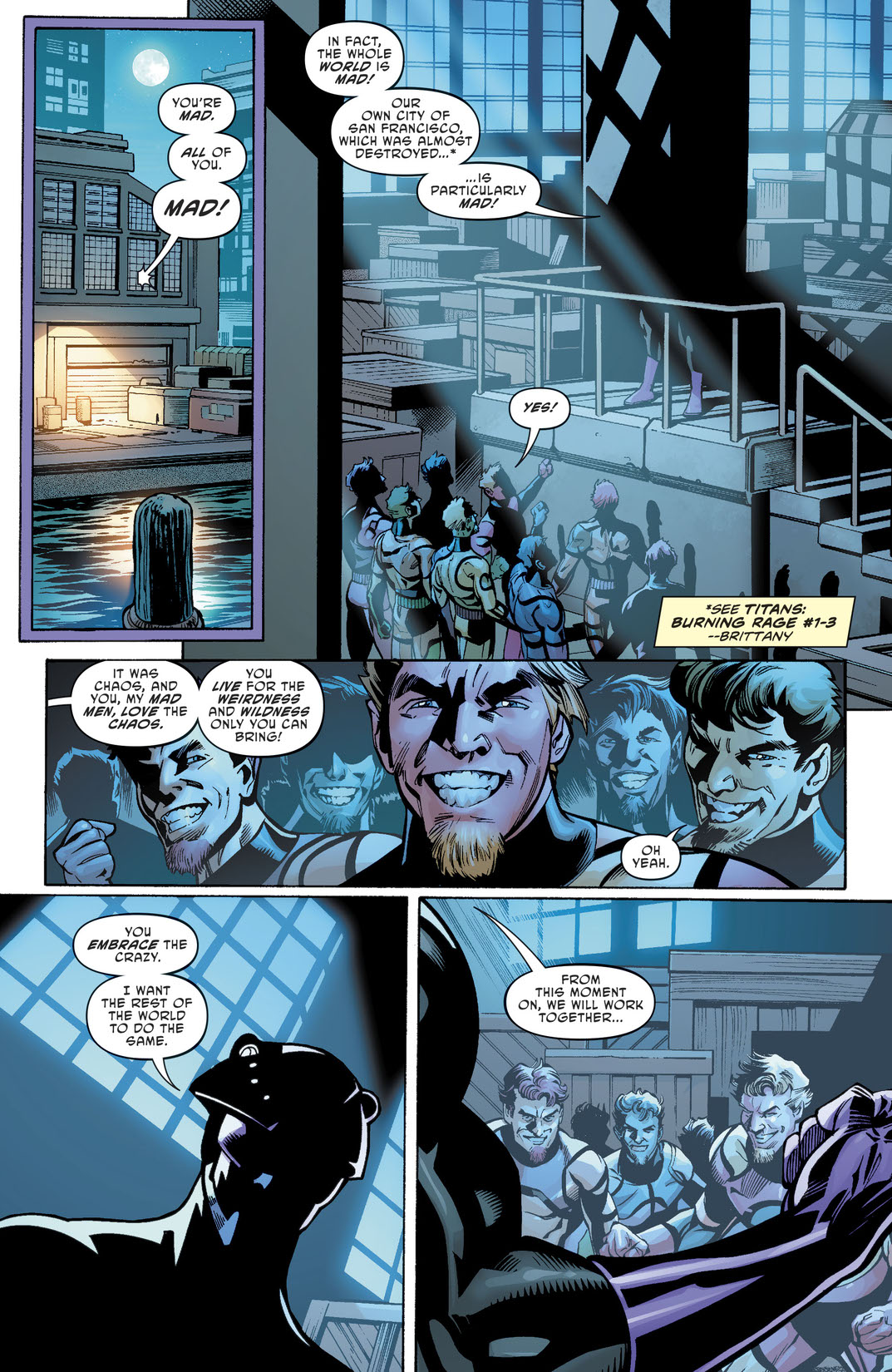 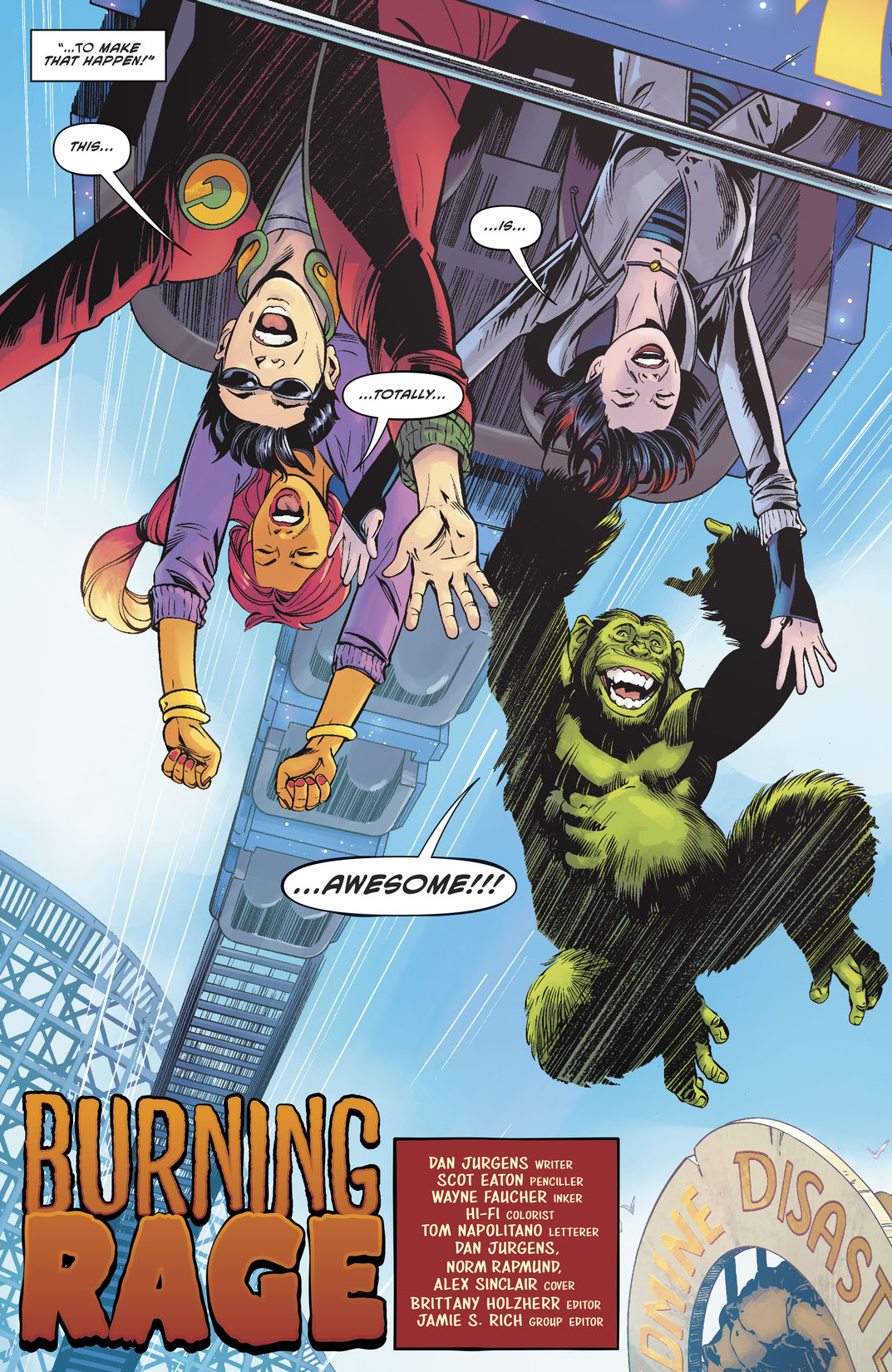 The Titans have traced the source that induced paranoia in the streets-but Steve Dayton, the former Mento, had nothing to do with it! In reality, the mayhem was instigated by his disgruntled assistant, who now plans to kill Dayton-unless the Titans can stop him! Originally published in Titans Giant #4 and #5.