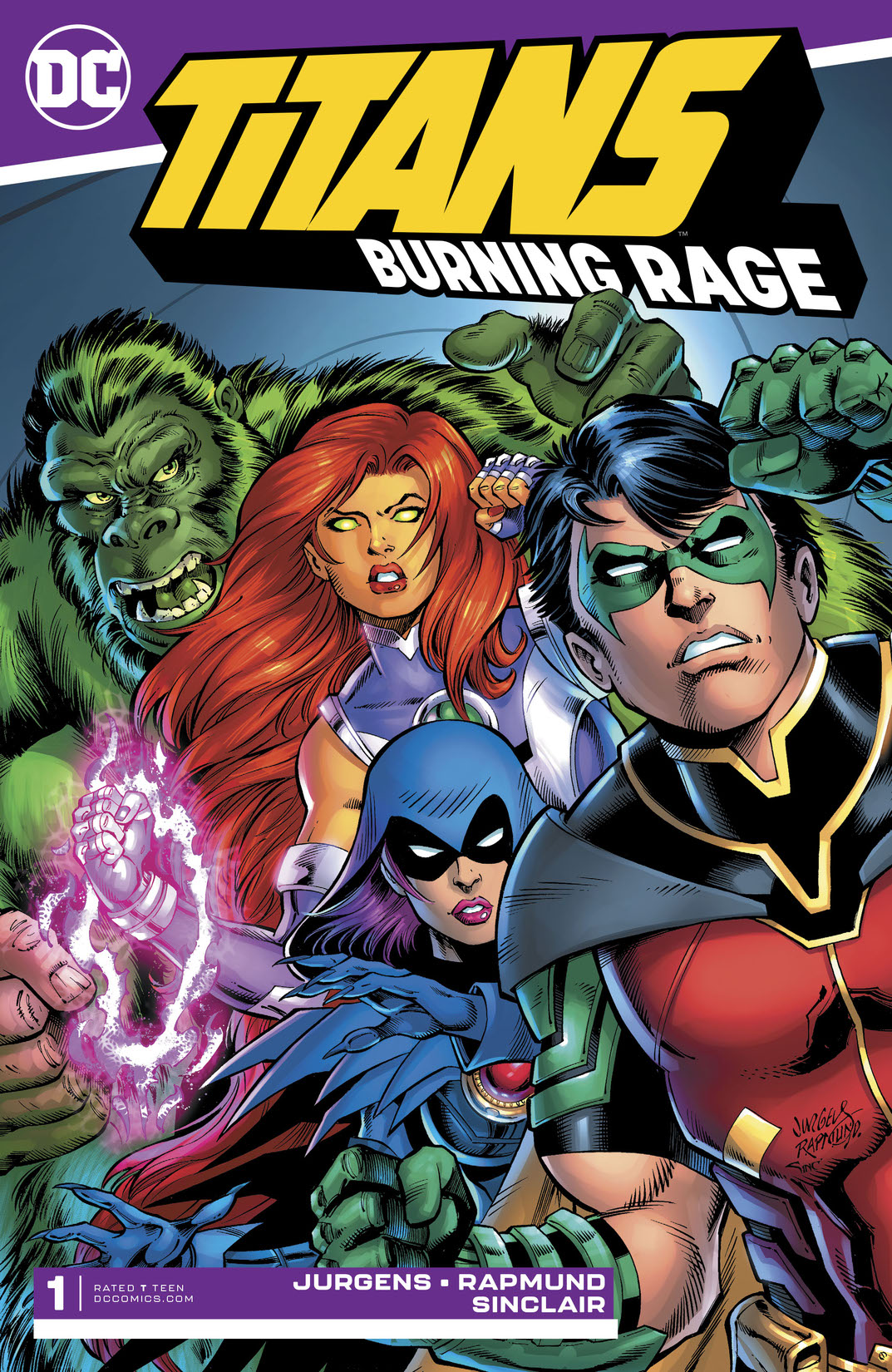 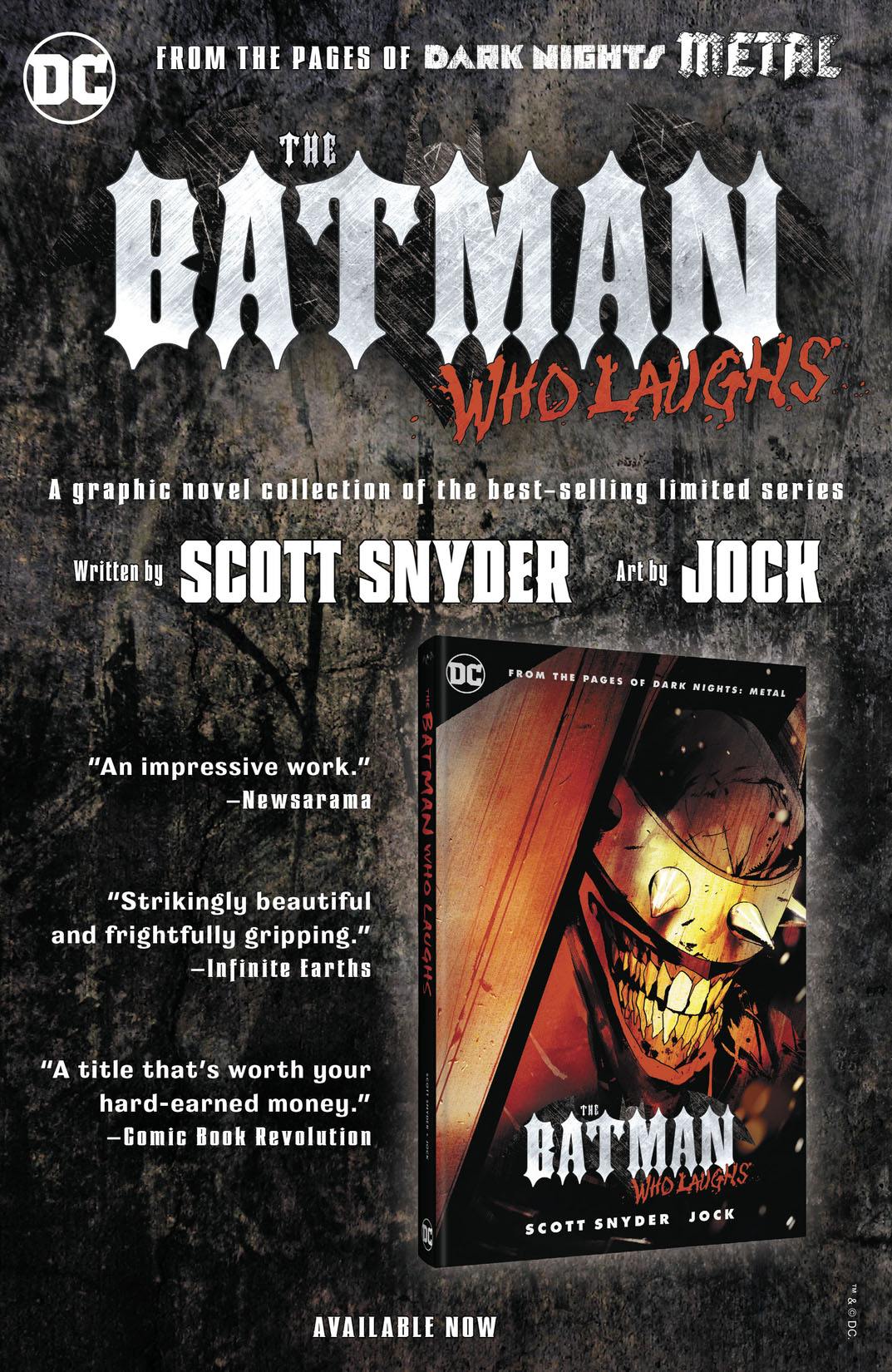 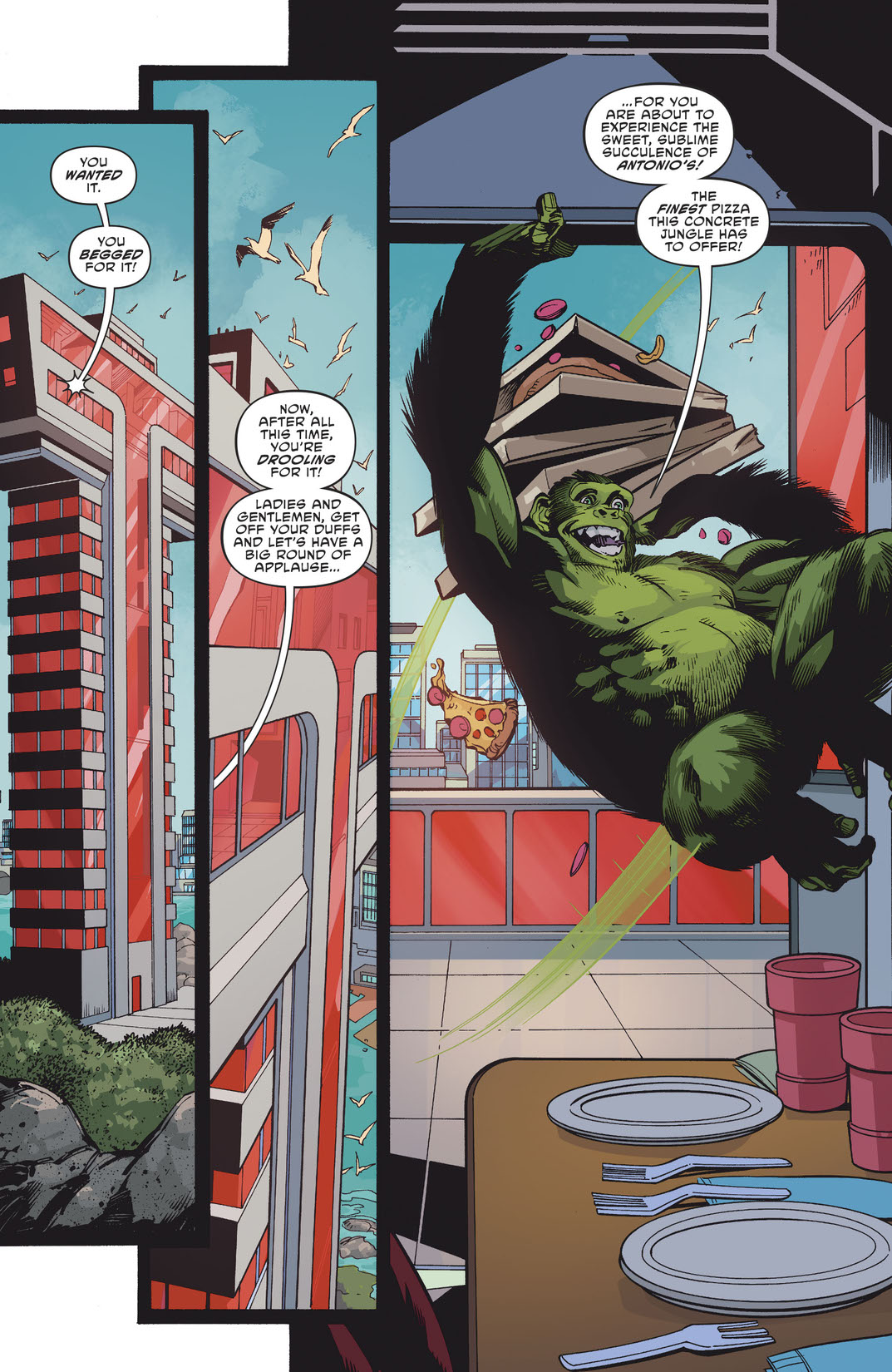 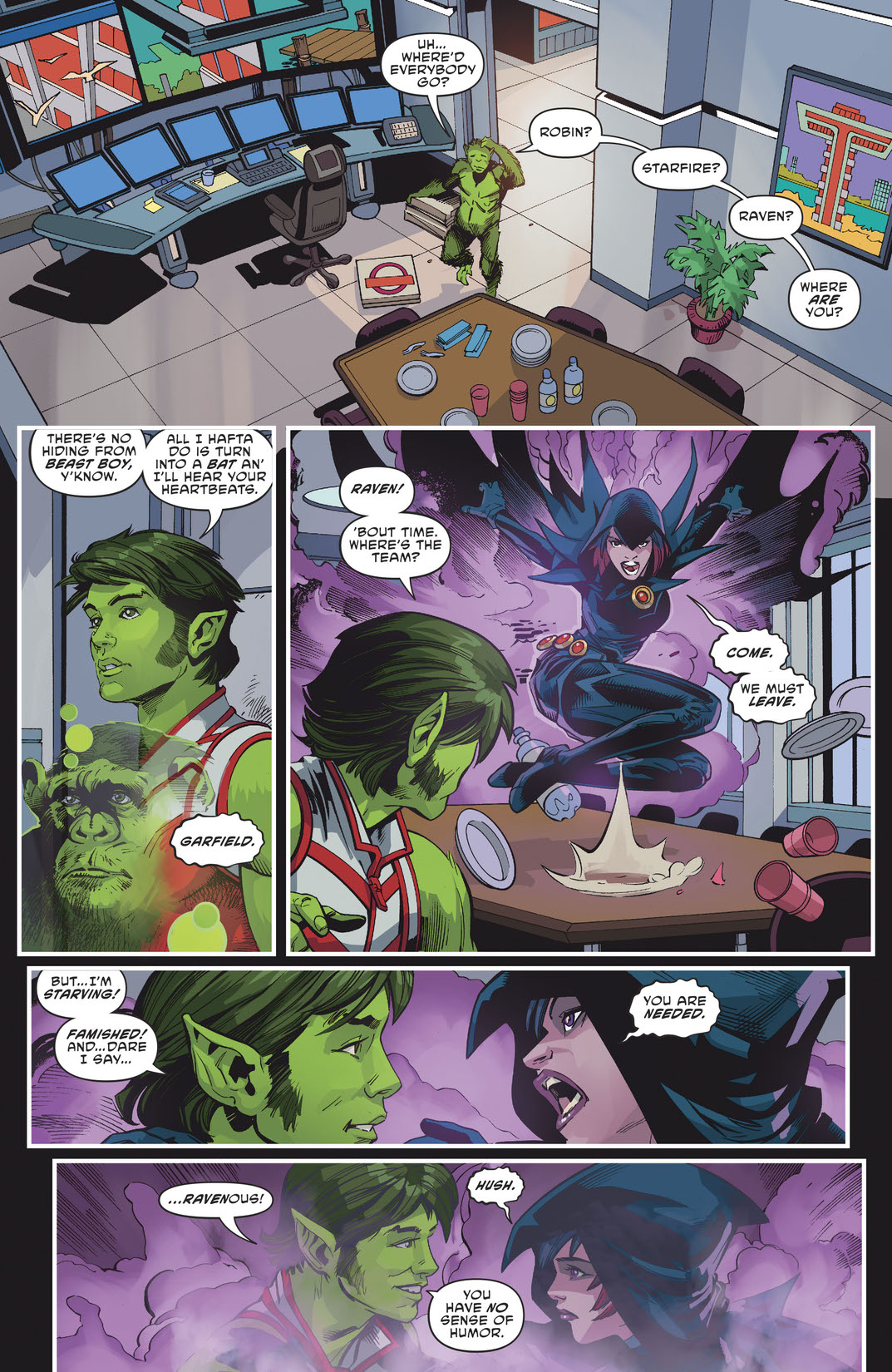 Hawk and Dove lead ordinary citizens in an uprising against the rich-but former Doom Patrol member Mento is pulling their strings! It’s up to the Titans to uncover his sinister purpose before someone gets killed! These stories were originally published in TITANS GIANT #1 and 2.