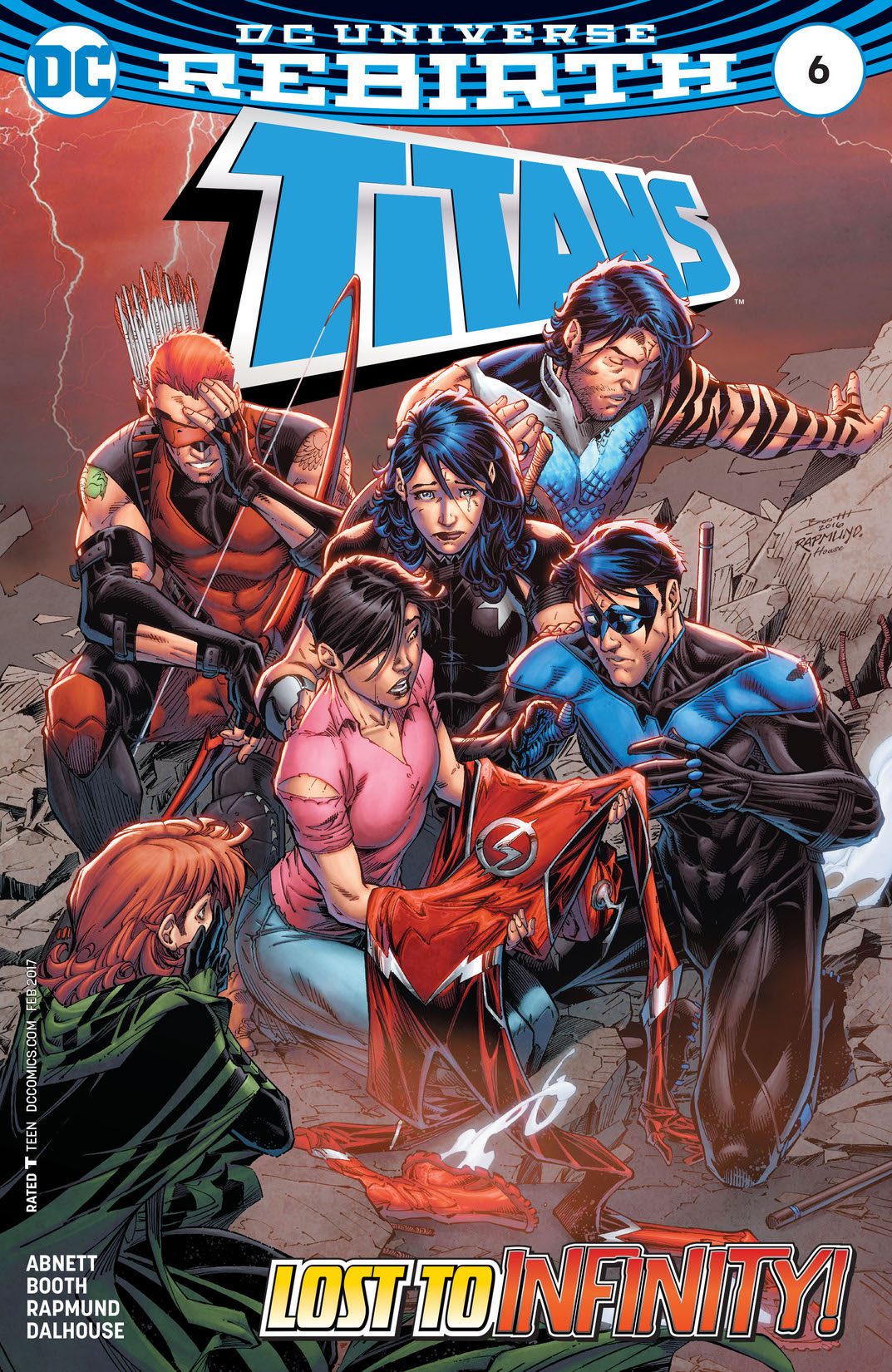 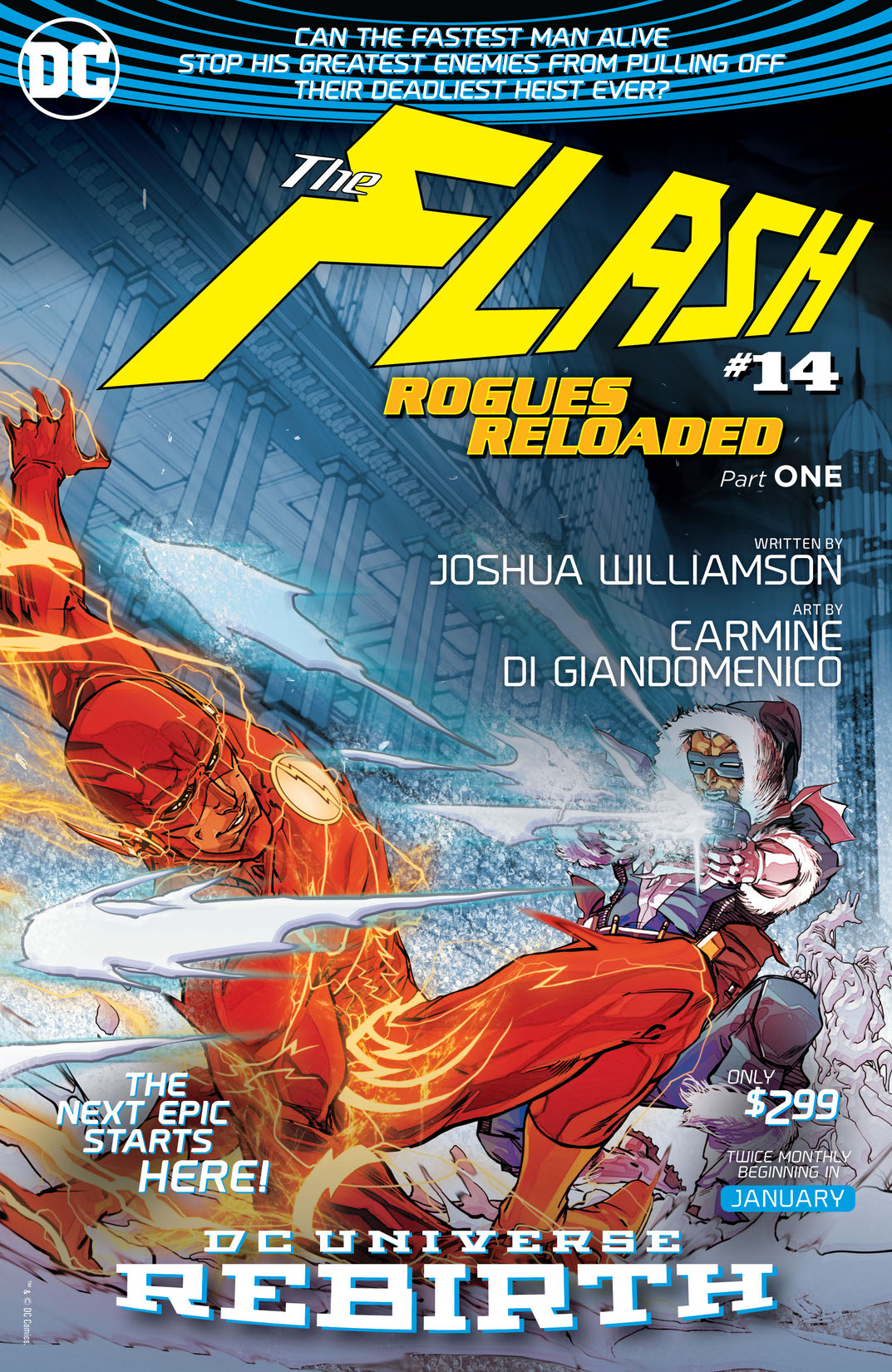 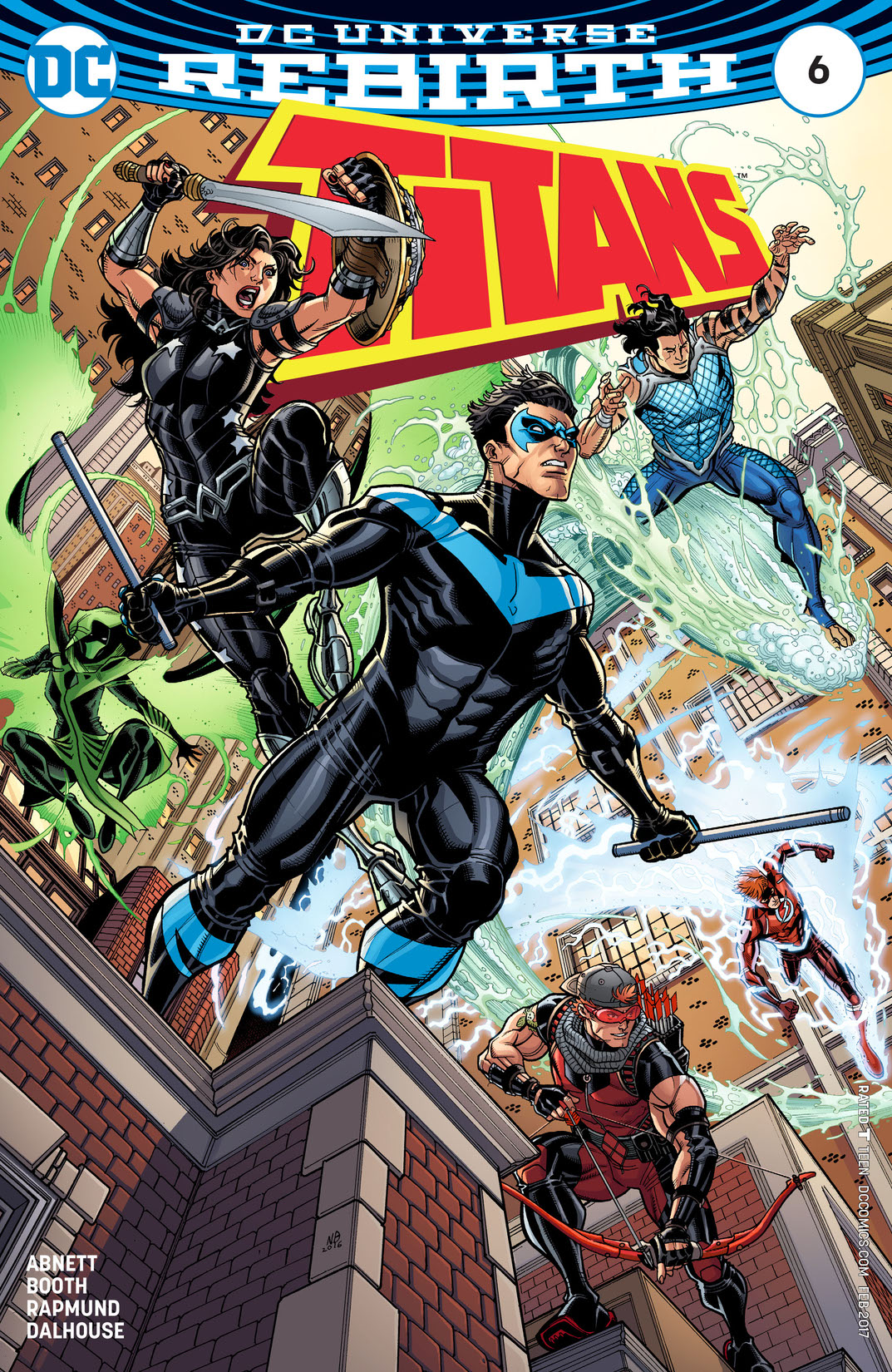 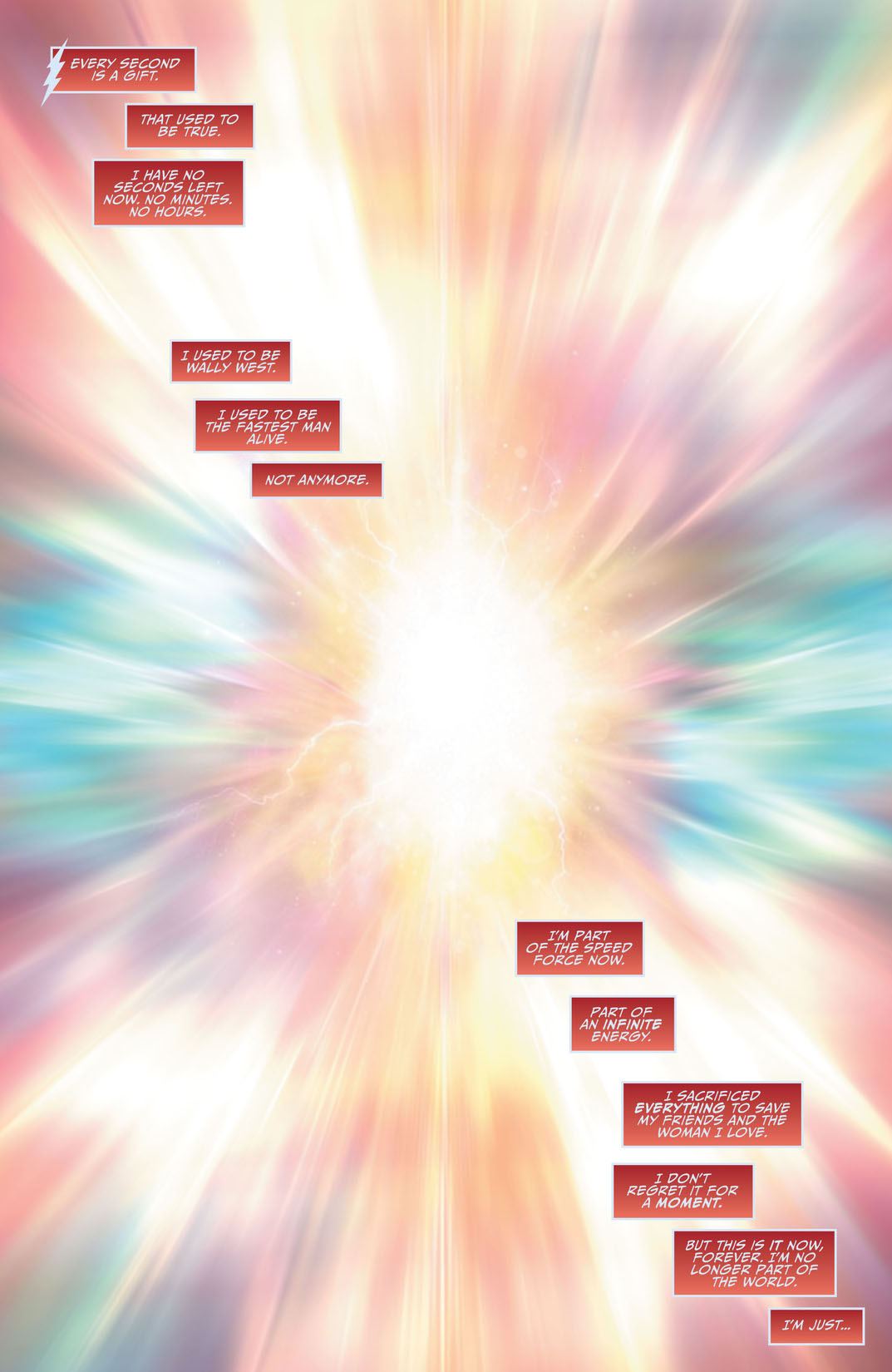 “THE RETURN OF WALLY WEST” part six! After making the ultimate sacrifice for his friends, Wally West finds himself lost in the Speed Force with no hope of return! Has Wally’s run come to a sudden end? Don’t miss the conclusion to this stunning first arc!