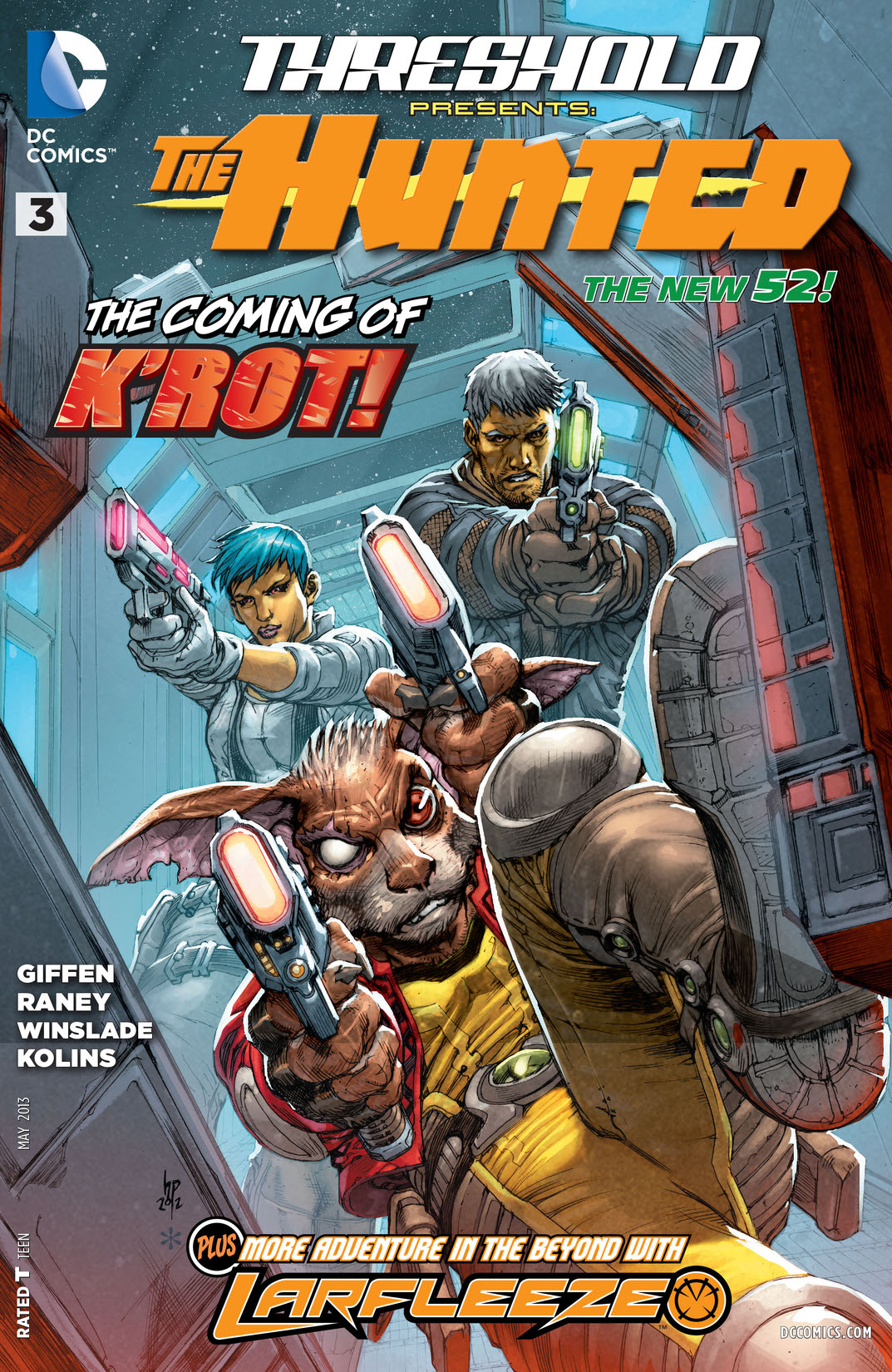 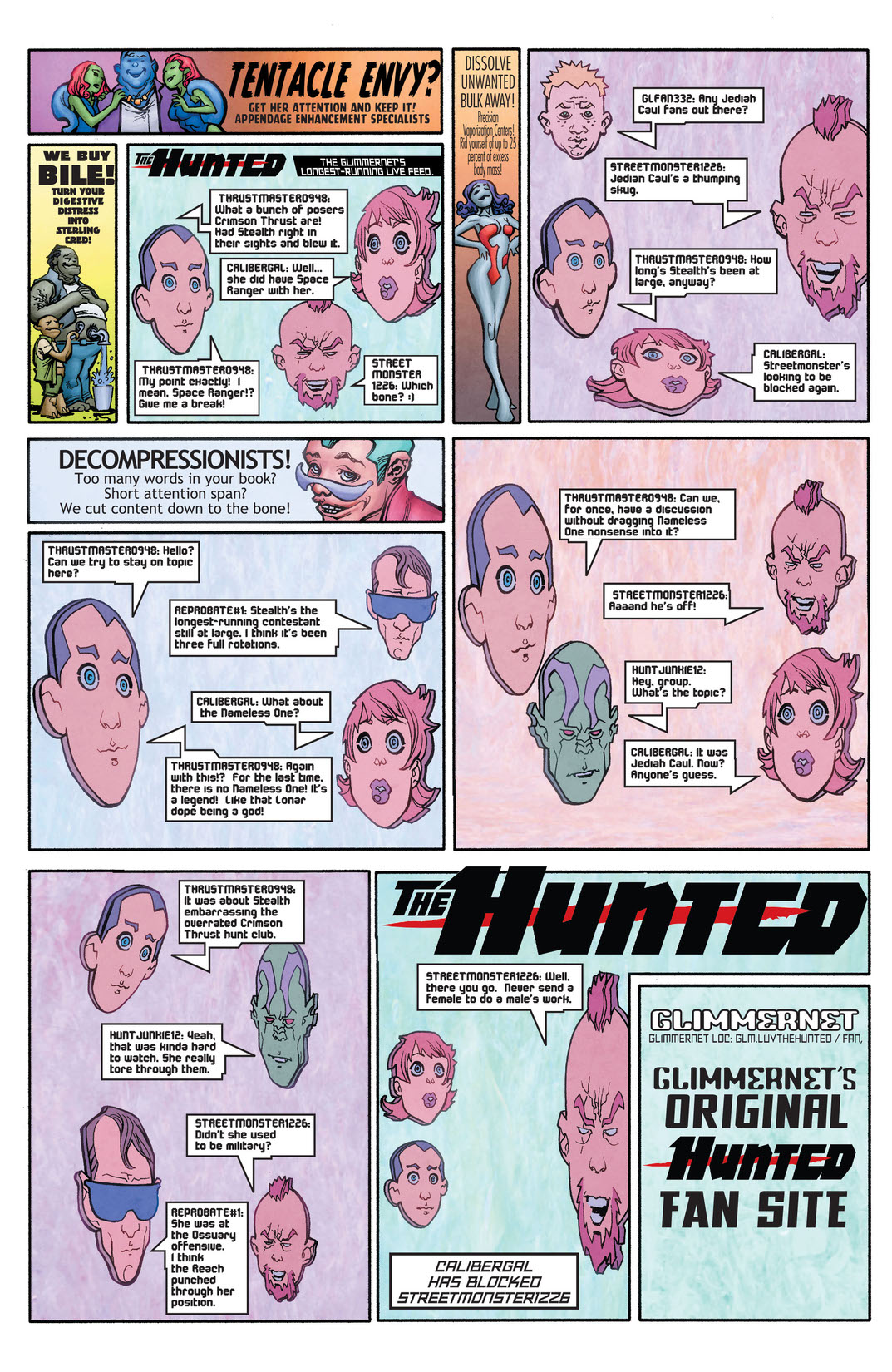 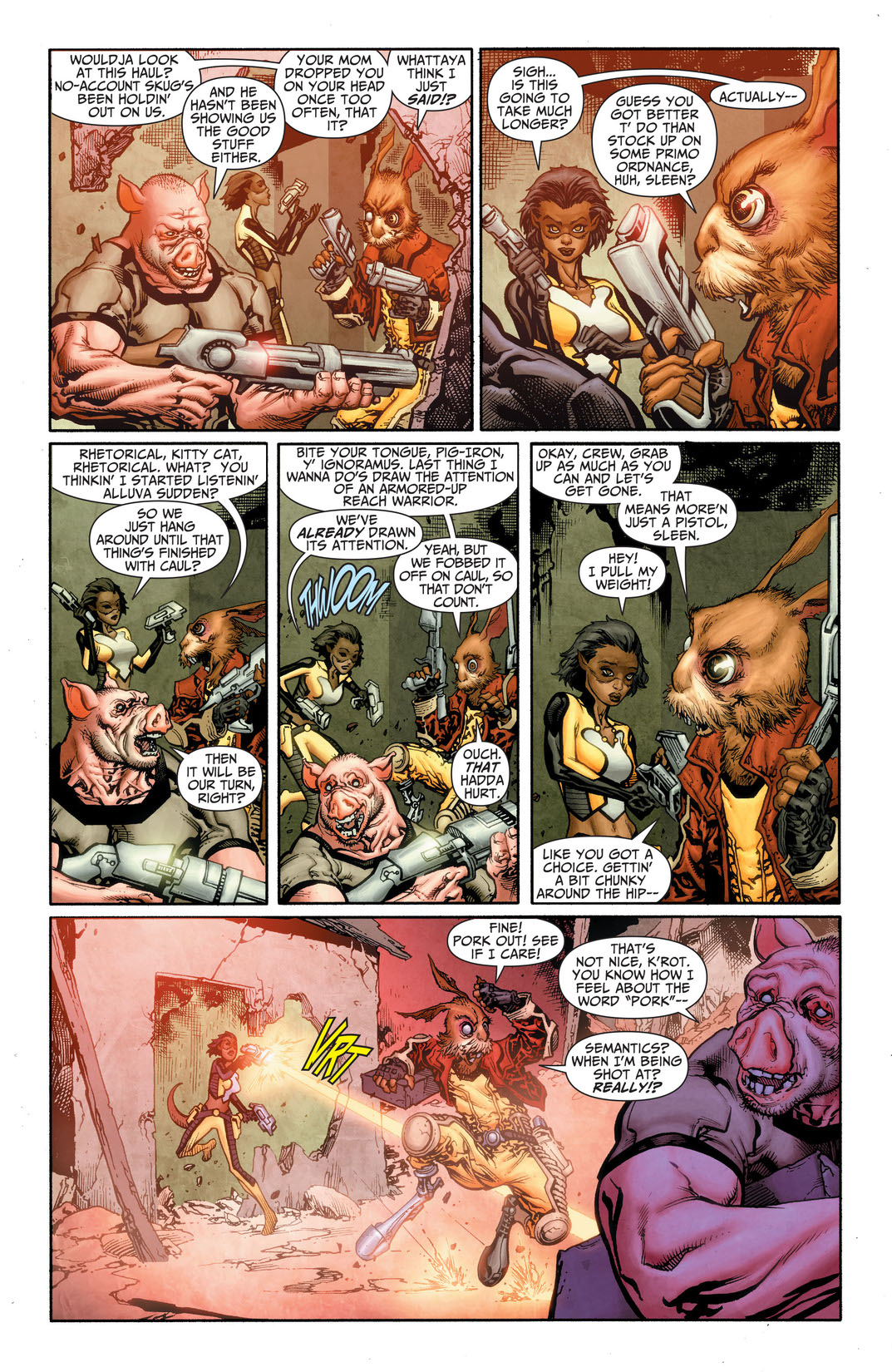 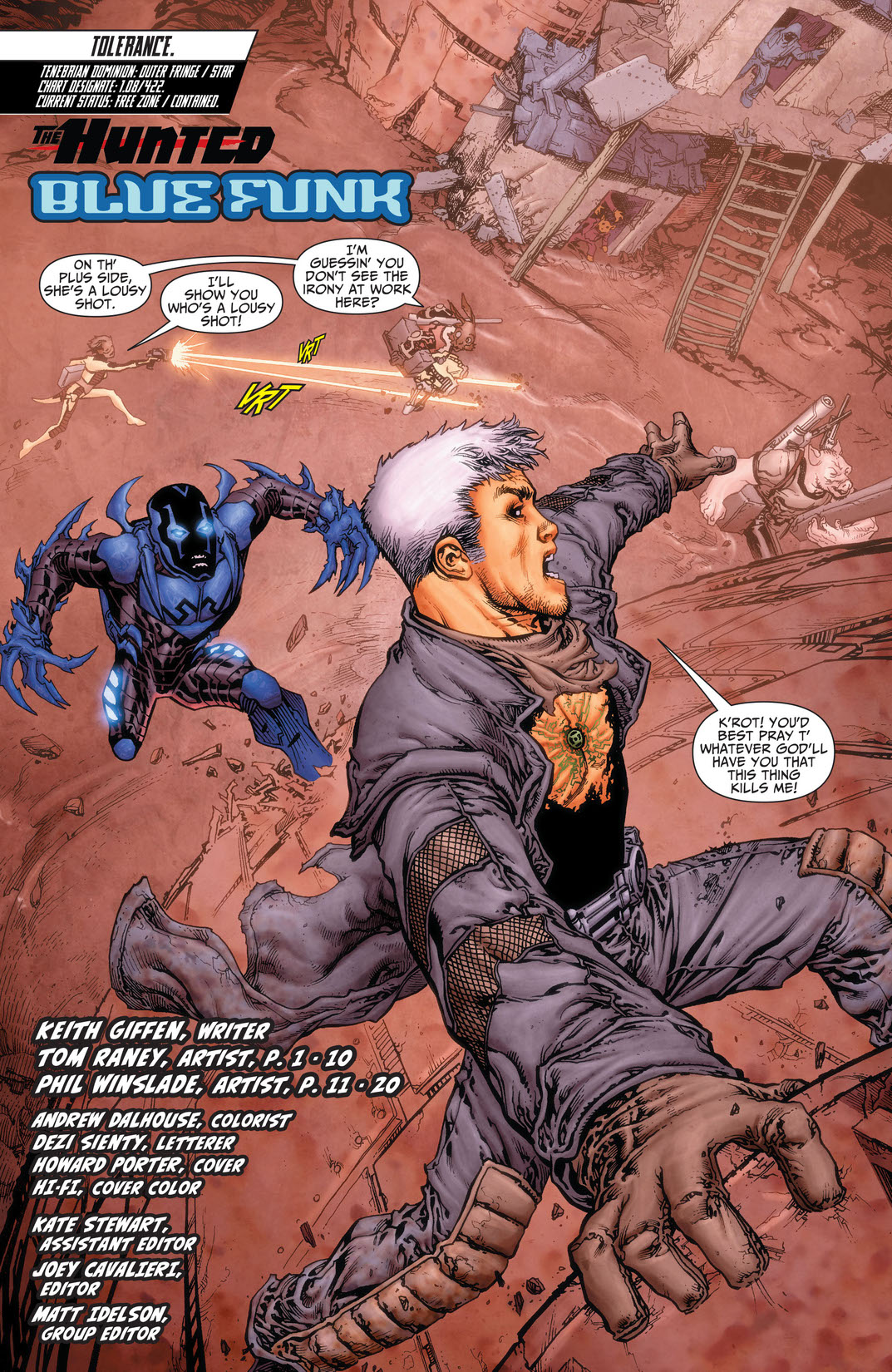 Former Green Lantern Jediah Caul leads an assault on the powers behind the game...a very ill-advised assault. In the backup feature, the hunt for Larfleeze's stuff turns up evidence that the theft was an inside job!