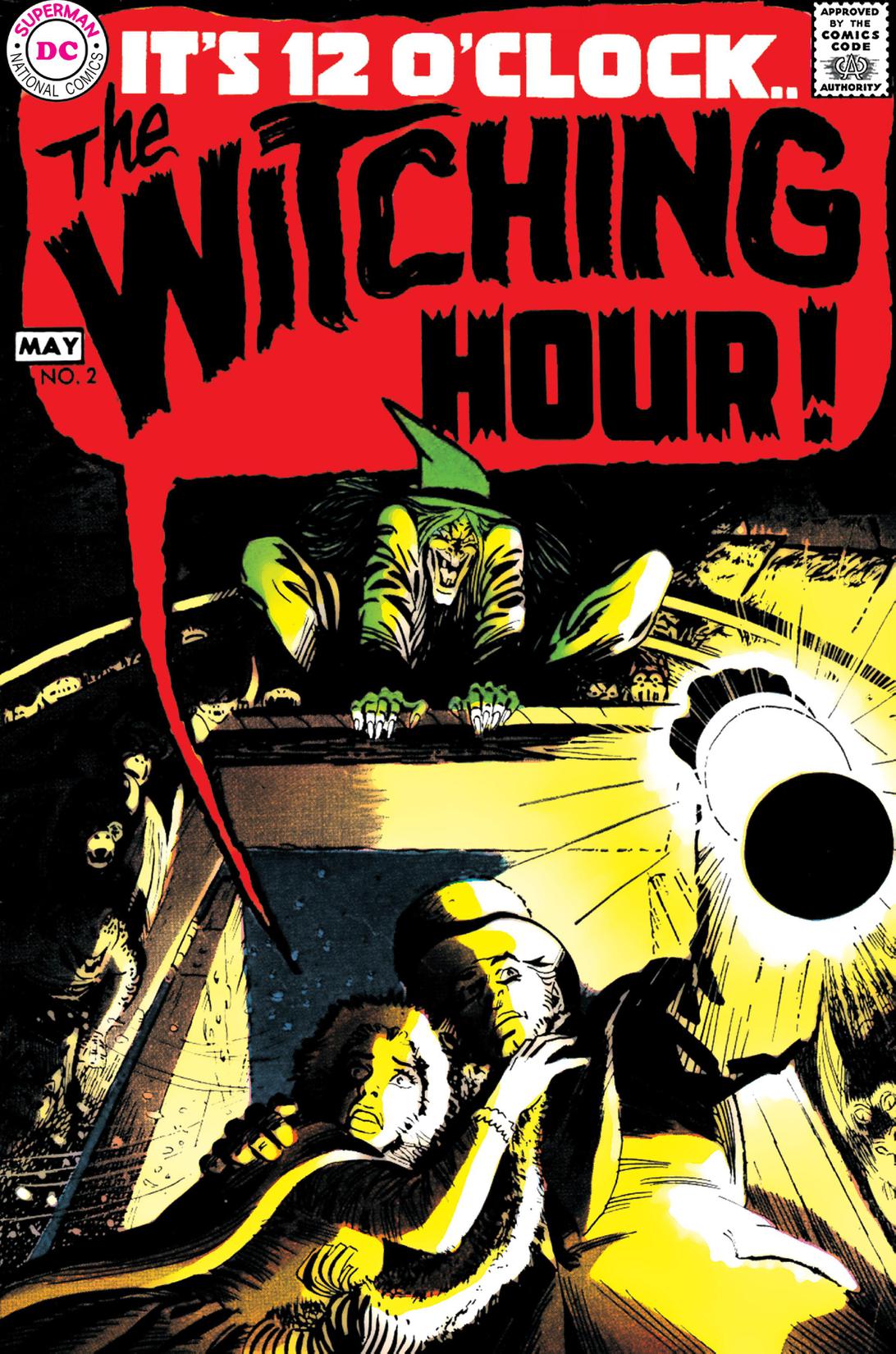 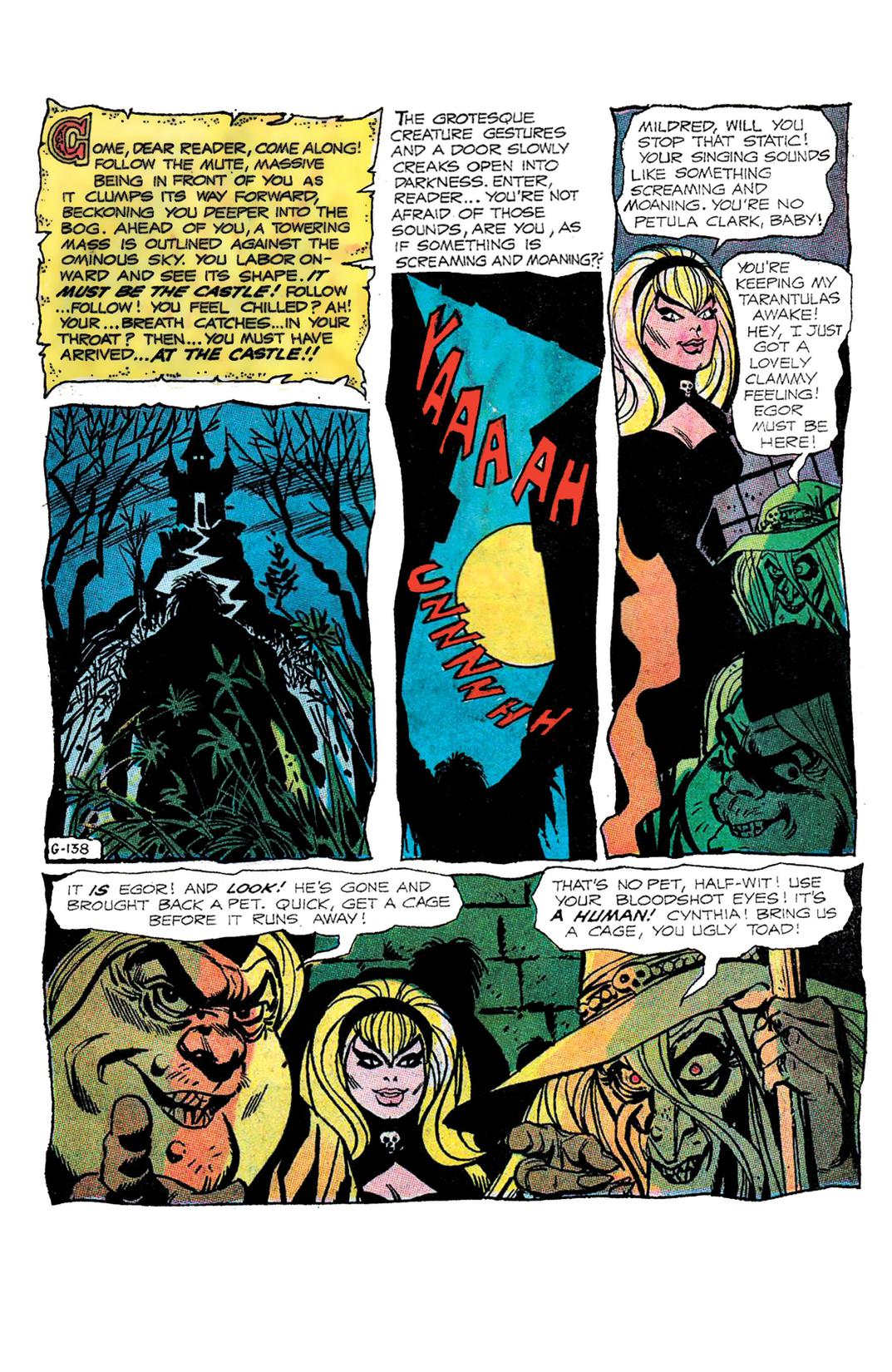 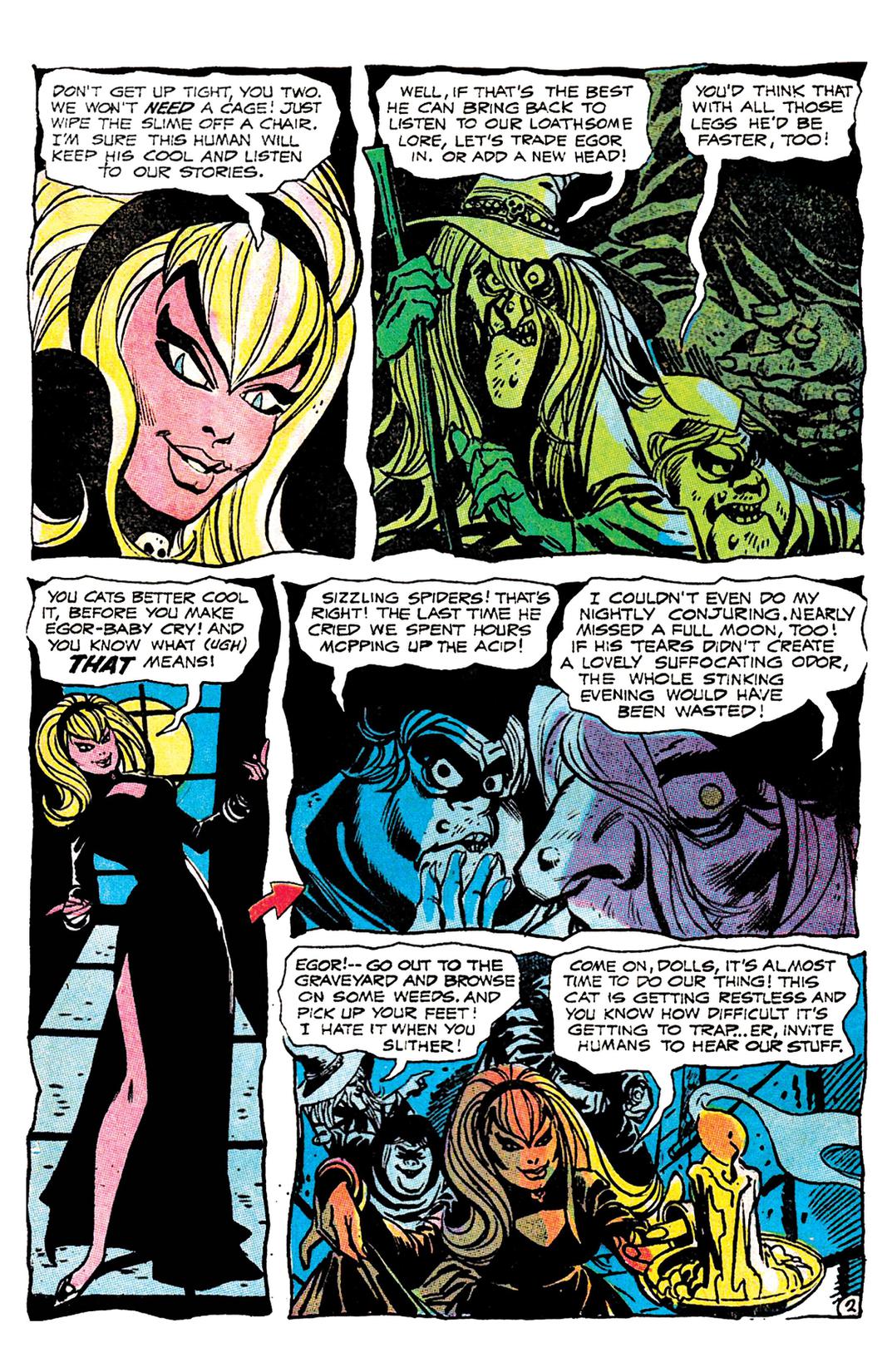 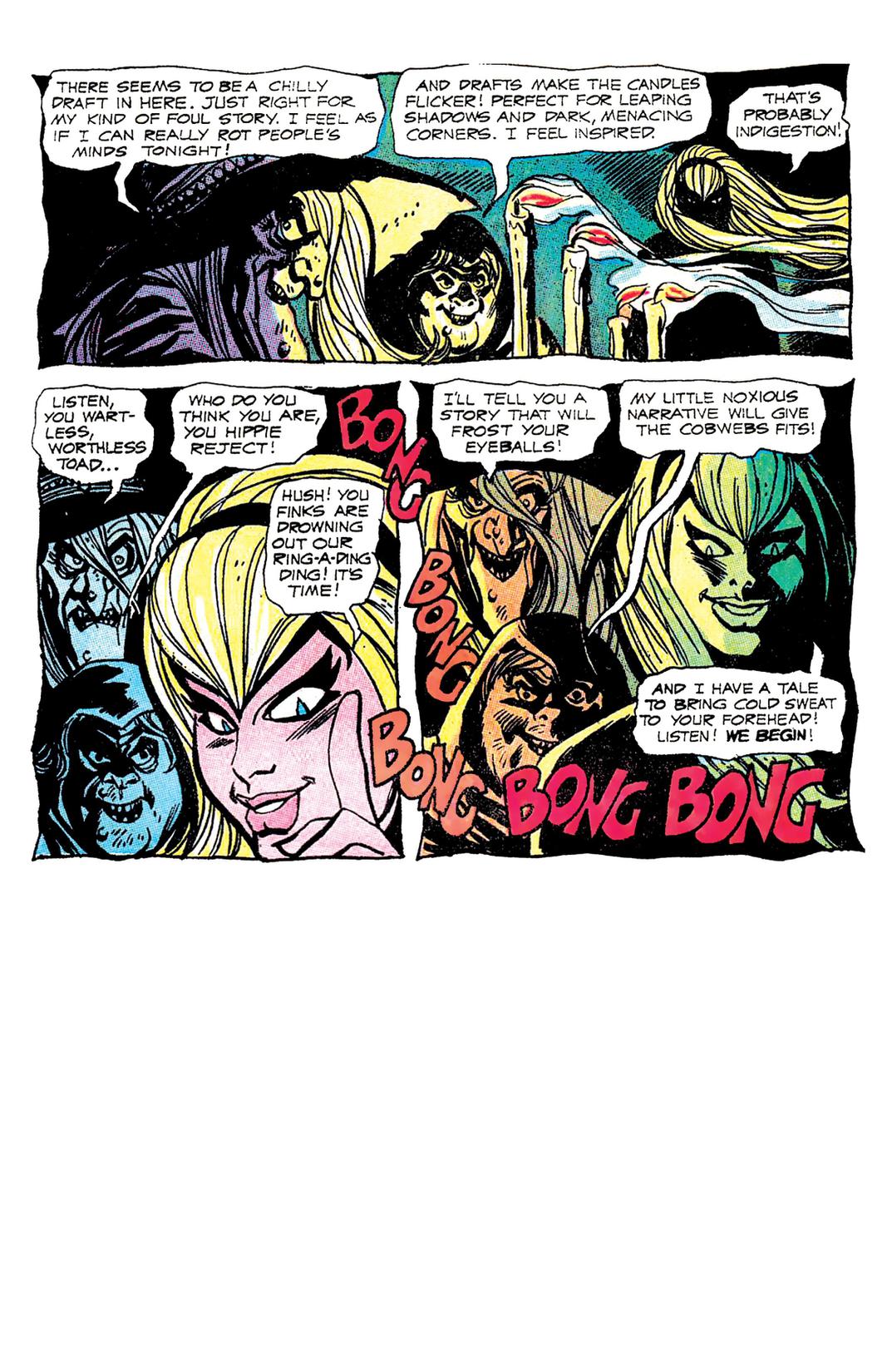 After a long ride into the countryside, Bernard kills his colleague Mike by pushing him over a cliff. Feeling guilty, he becomes irritably insane after continuously hearing the torment of Mike’s final shriek ring in his ears.