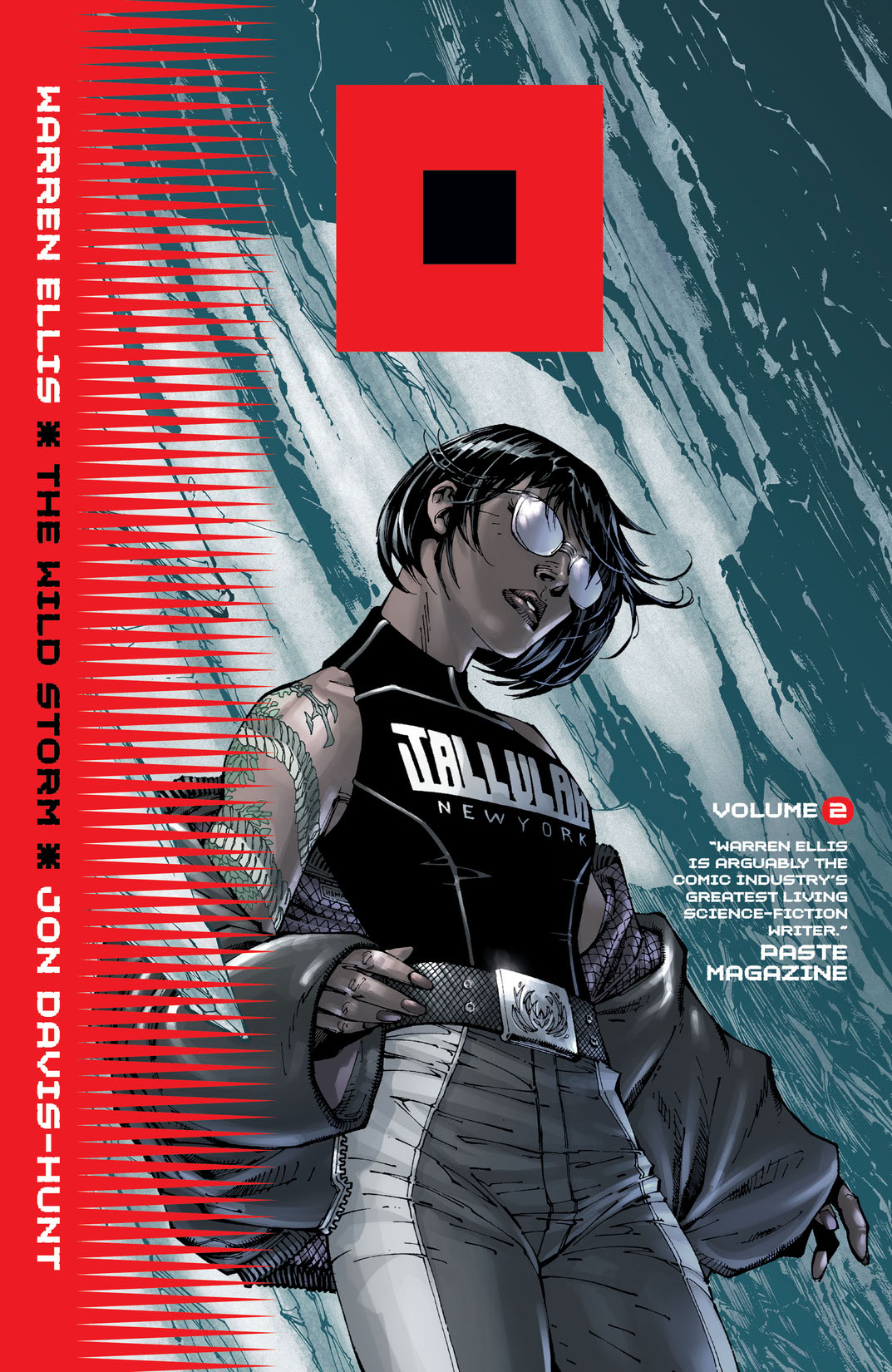 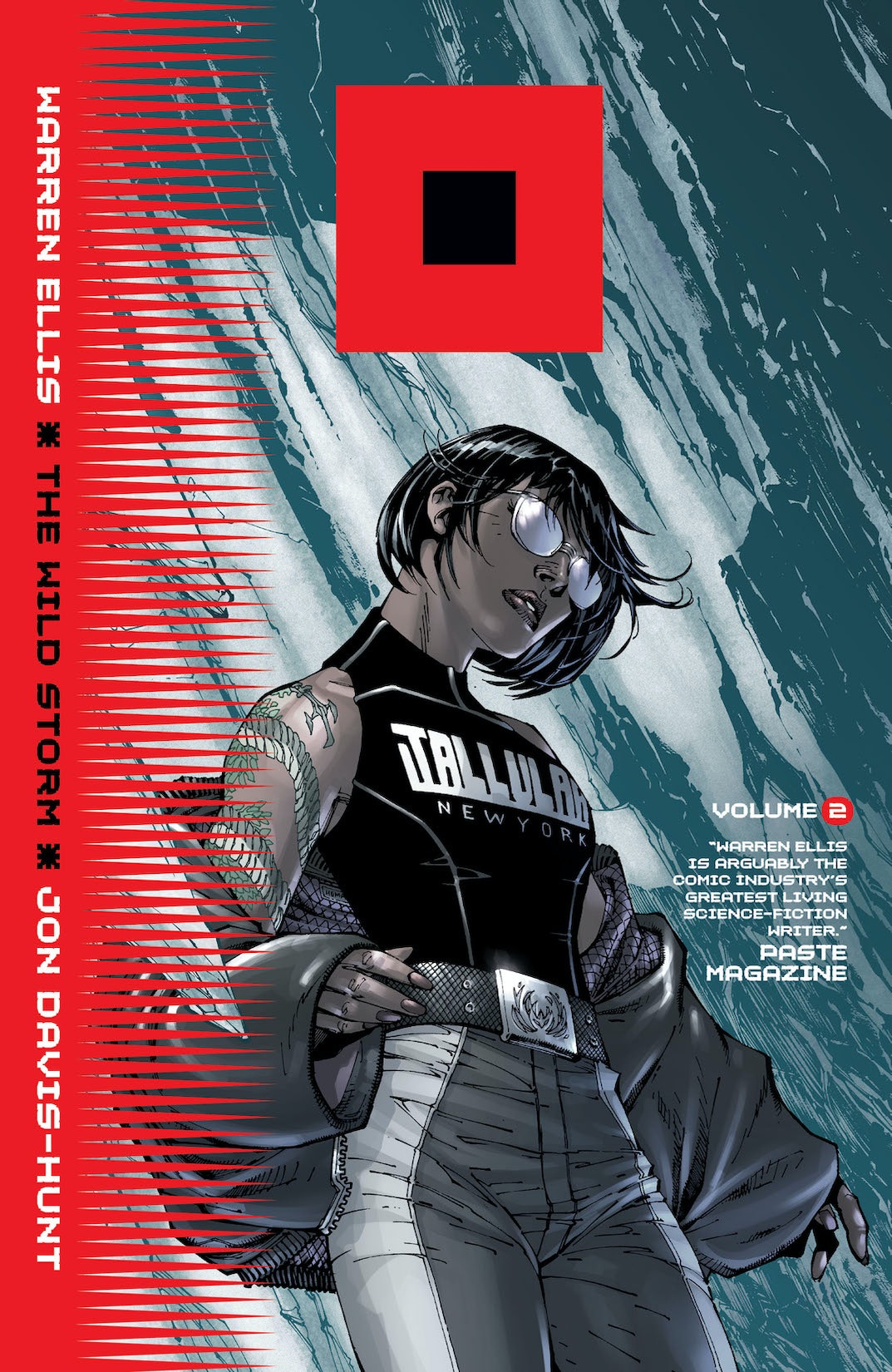 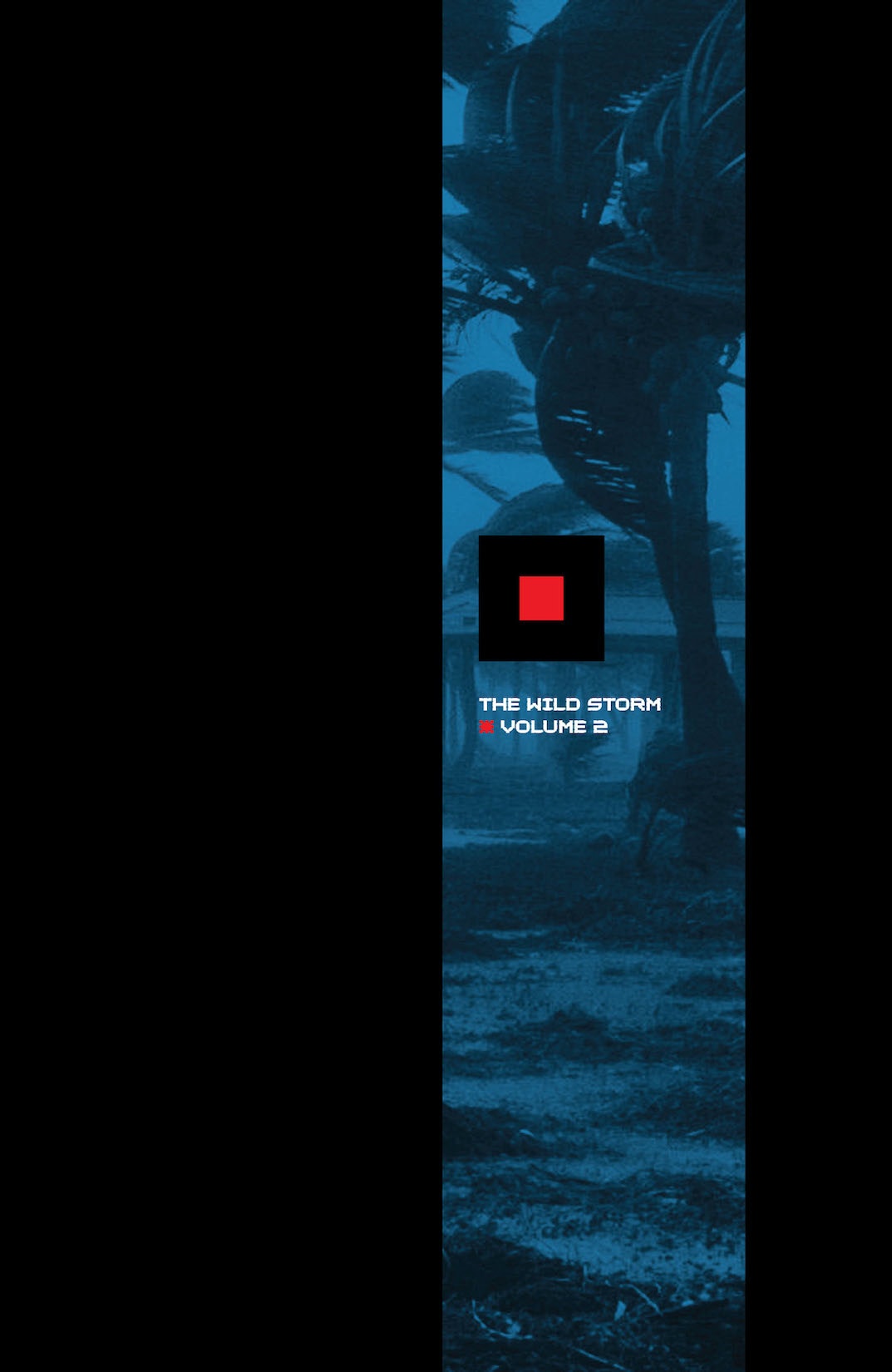 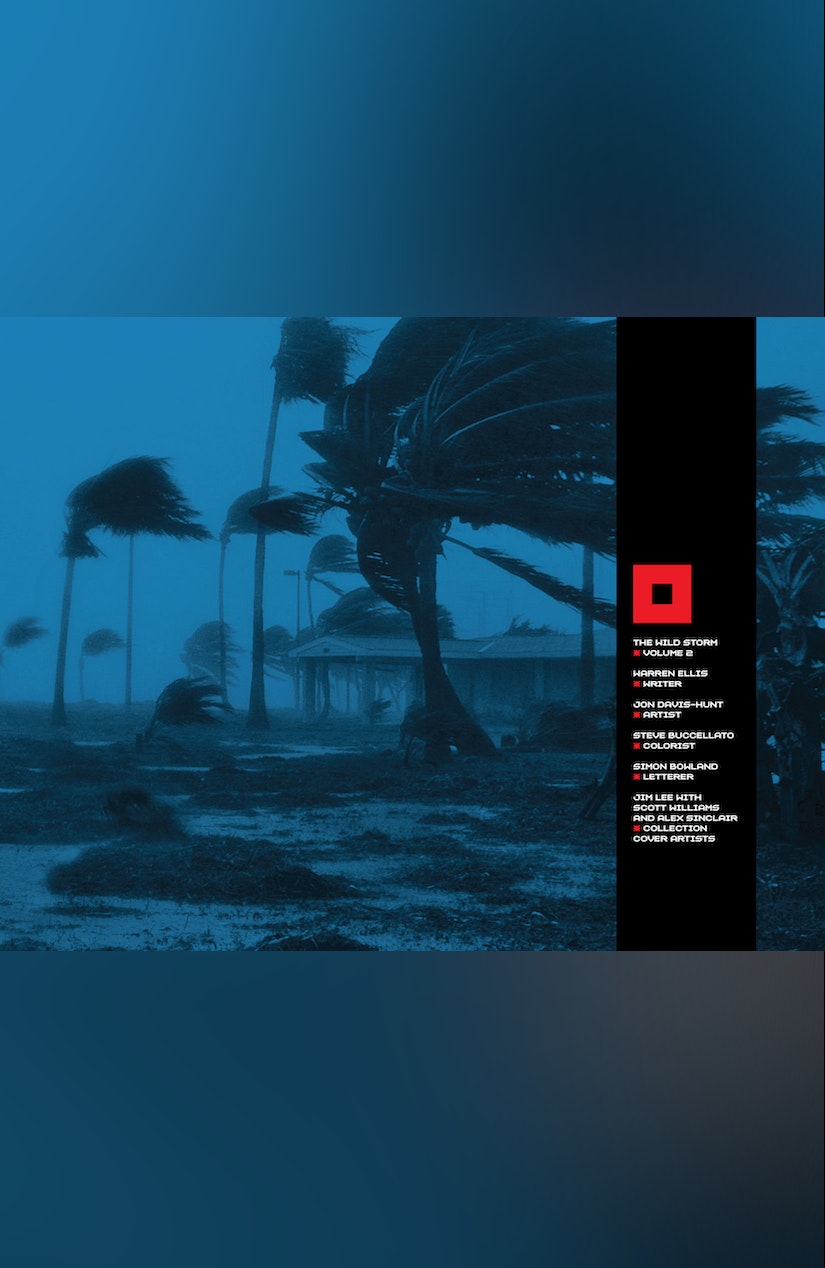 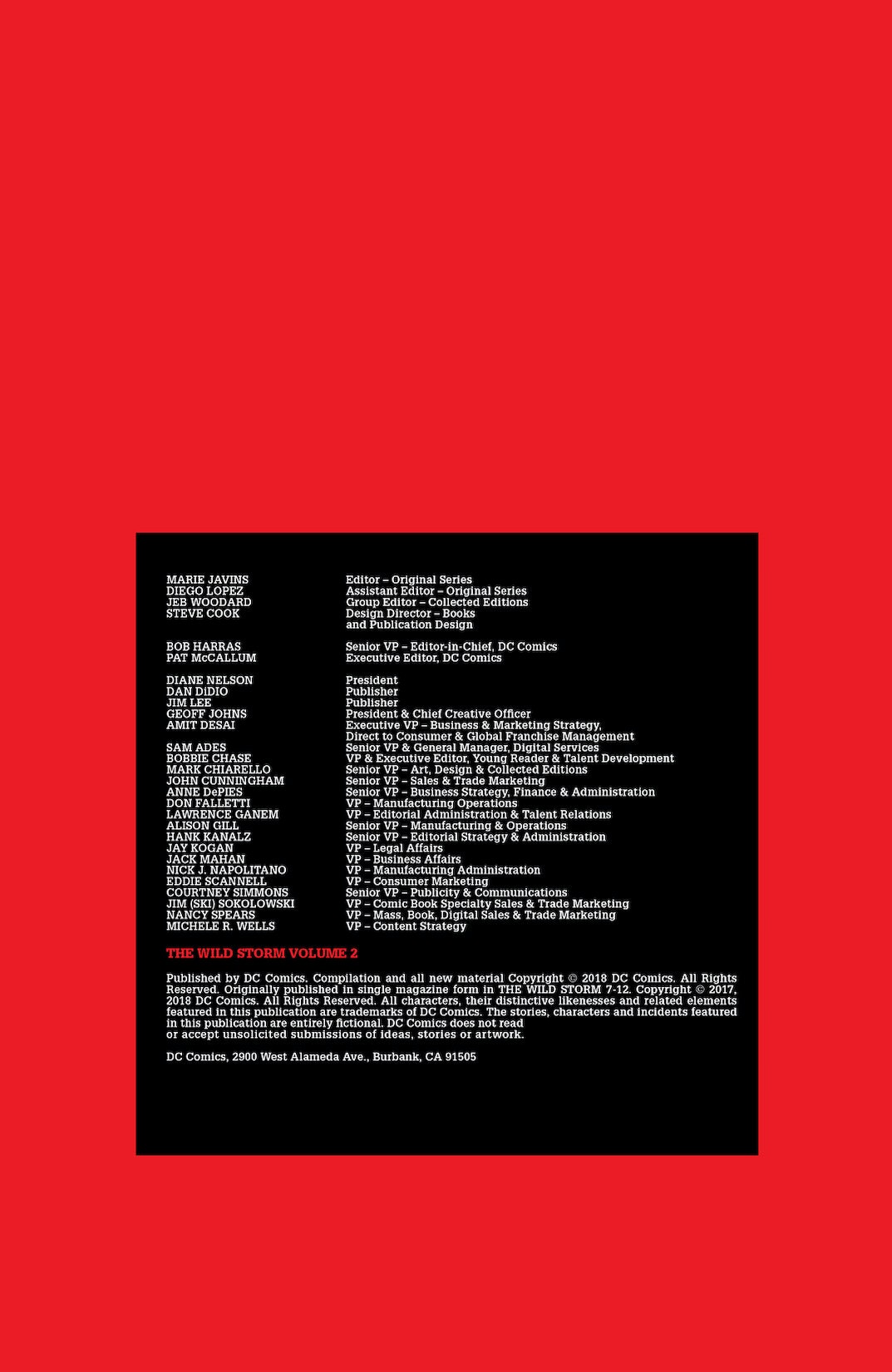 The reimagining of the WildStorm Universe’s legendary antiheroes takes even more unexpected twists when plans older than human life itself begin to unfold! Jack Hawksmoor, Jenny Sparks, the Doctor and more arrive on the scene as the cold war between the covert agency that oversees crises on Earth—International Operations—and the one that manages threats from outer space—Skywatch—heats up. But why is the carefully negotiated peace falling apart in a series of bloody encounters and high-tech infiltrations? The mysterious Jacob Marlowe knows more than he’s telling…but what he is willing to share is enough to lead the Engineer and her allies into incredible danger. And Henry Bendix, the Weatherman who heads Skywatch, sees an opportunity in the war that’s coming, one he’ll do anything to take for himself! The stakes in the world of The Wild Storm have never been higher in The Wild Storm Vol. 2, a breathtaking collection from the creative team of Warren Ellis (The Authority, Transmetropolitan) and artist Jon Davis-Hunt (Clean Room)! Collects The Wild Storm #7-12.