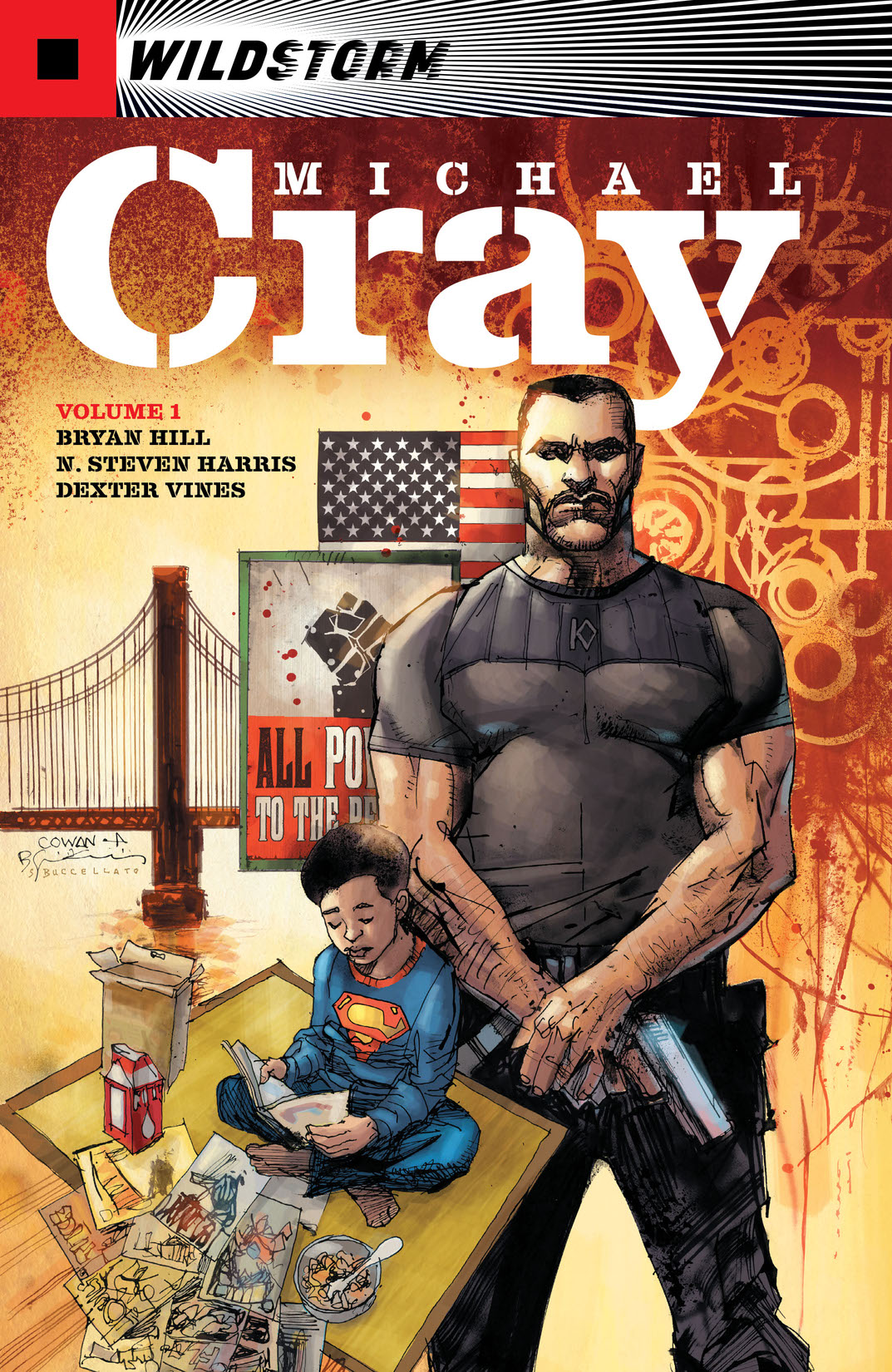 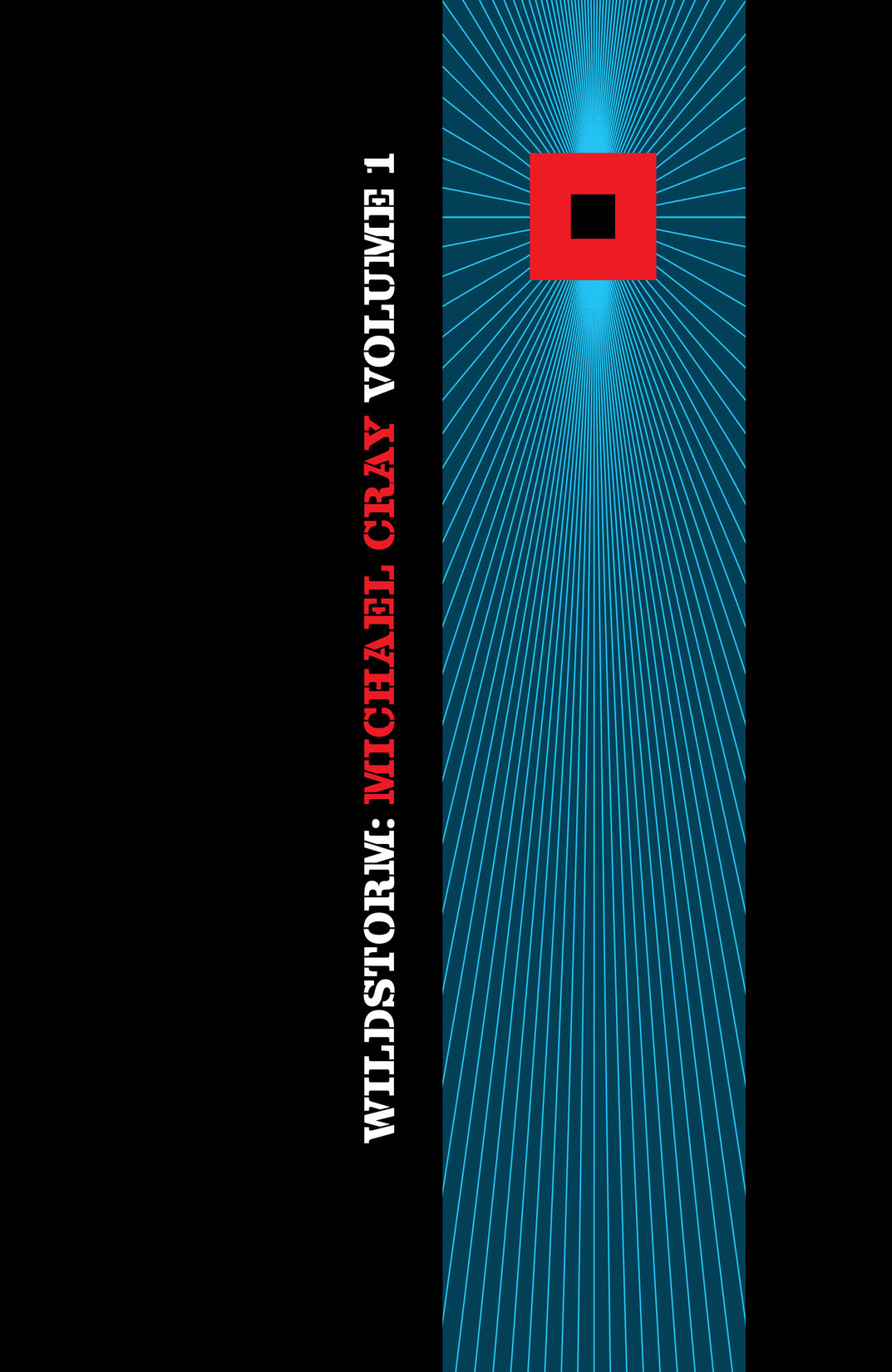 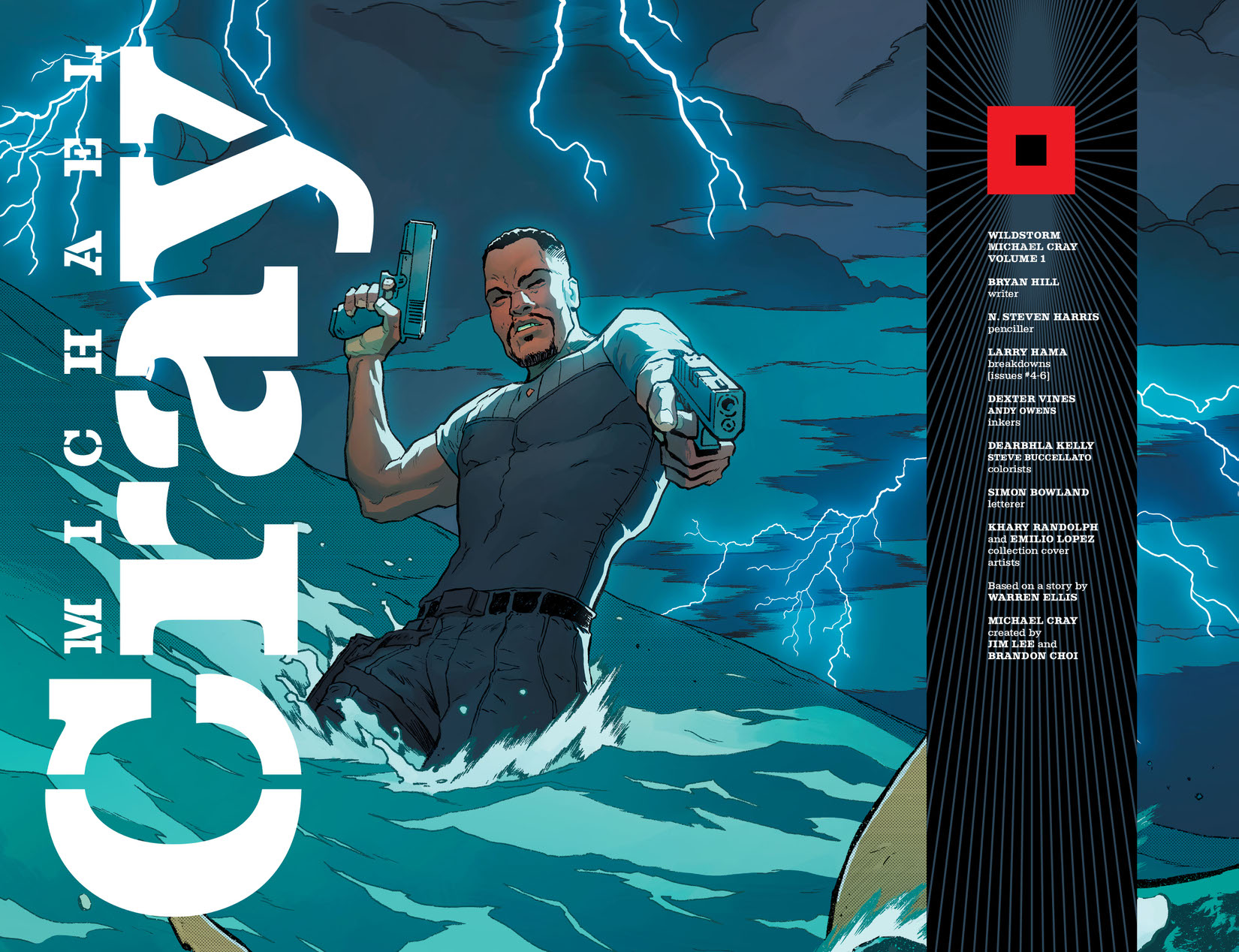 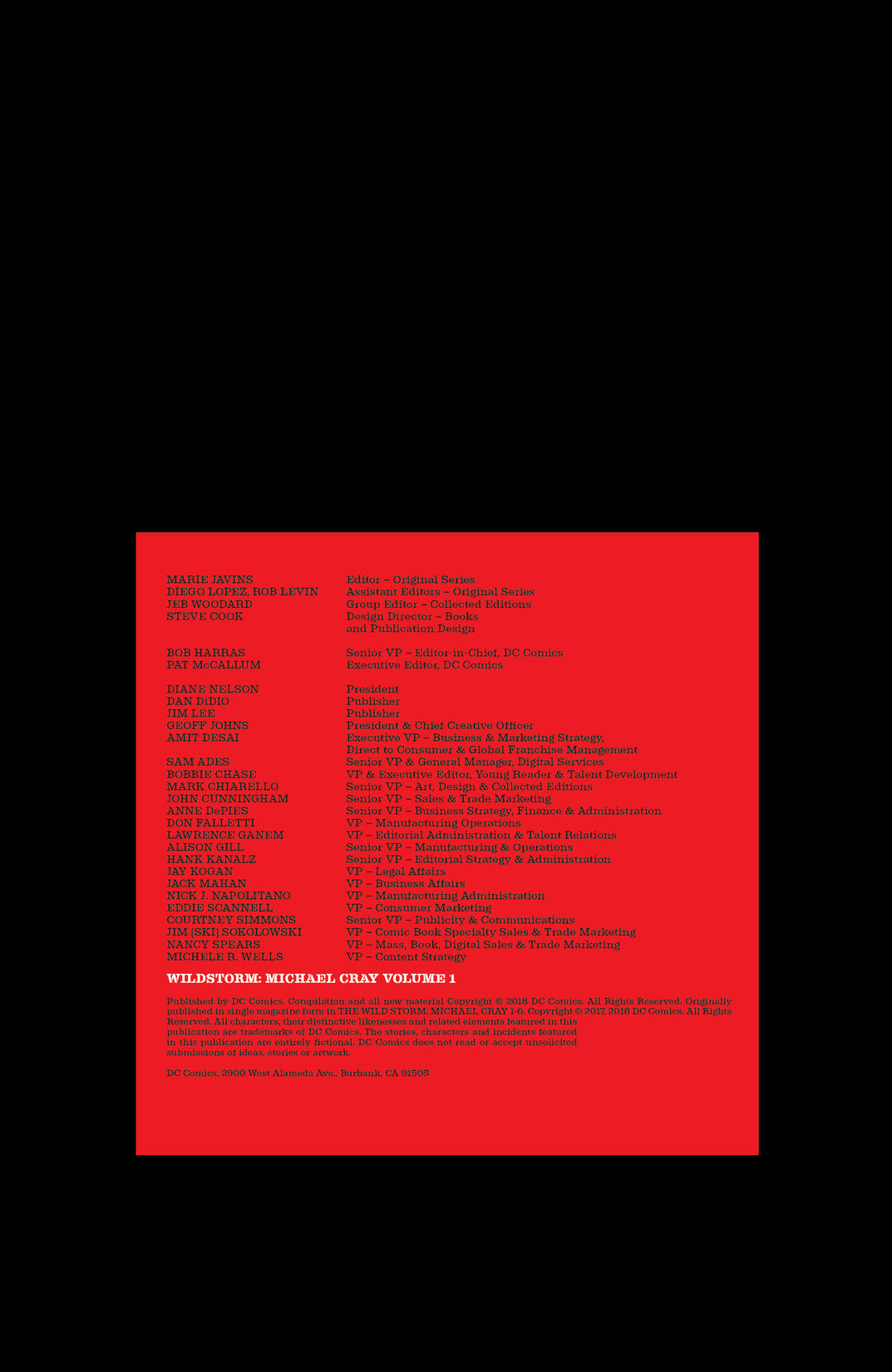 Spinning off visionary writer Warren Ellis’ critically acclaimed saga The Wild Storm comes a bold new reimagining of one of comics’ most legendary assassins! Michael Cray has a knife in his back and an alien life-form in his head. His masters at International Operations have betrayed him. The entity in his skull is either killing him or transforming him—or both. All he can do is the one thing he does best: kill his targets. But these targets are like none he’s ever faced. Oliver Queen: a sociopathic Silicon Valley billionaire who hunts humans for sport. Barry Allen: a paranoid police officer with a speed suit and a trail of broken bodies behind him. Arthur Curry: a deep-sea scientist who’s transforming himself into something more monster than man. One by one, Michael must enter these murderers’ killing fields and take them out on their own turf. Only then can he turn the tables on his treacherous overlords before time runs out … Don’t miss a single battle as the assassin takes on twisted versions of the Justice League’s greatest heroes in The Wild Storm: Michael Cray Vol. 1, from the creative team of Bryan Hill (Postal), N. Stephen Harris (Watson and Holmes) and Dexter Vines (Superman/Batman)! Collects The Wild Storm: Michael Cray #1-6. “Michael Cray knows what type of book it is and doesn’t lose focus along the way: all killer, no filler.” —Comicosity