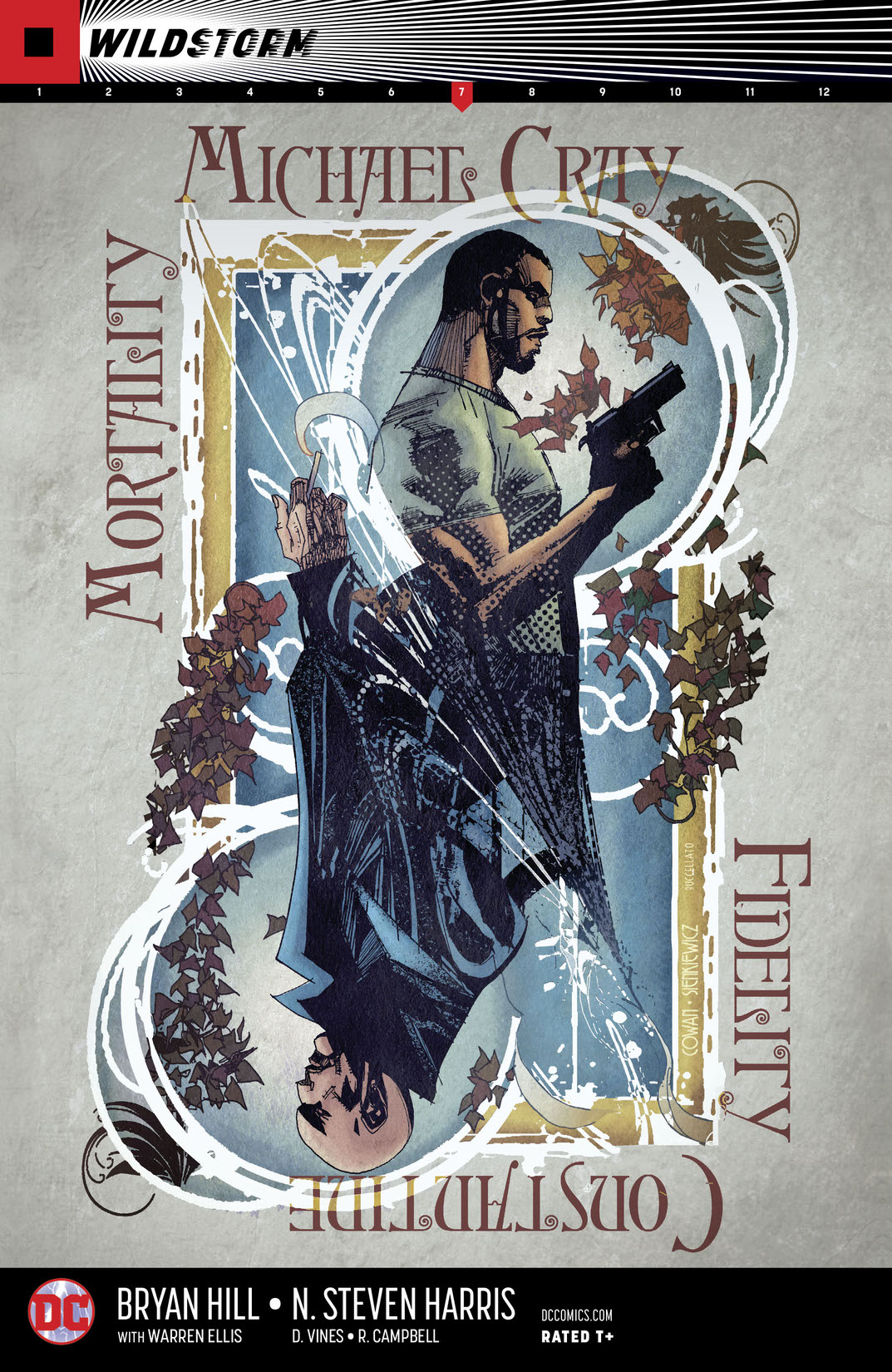 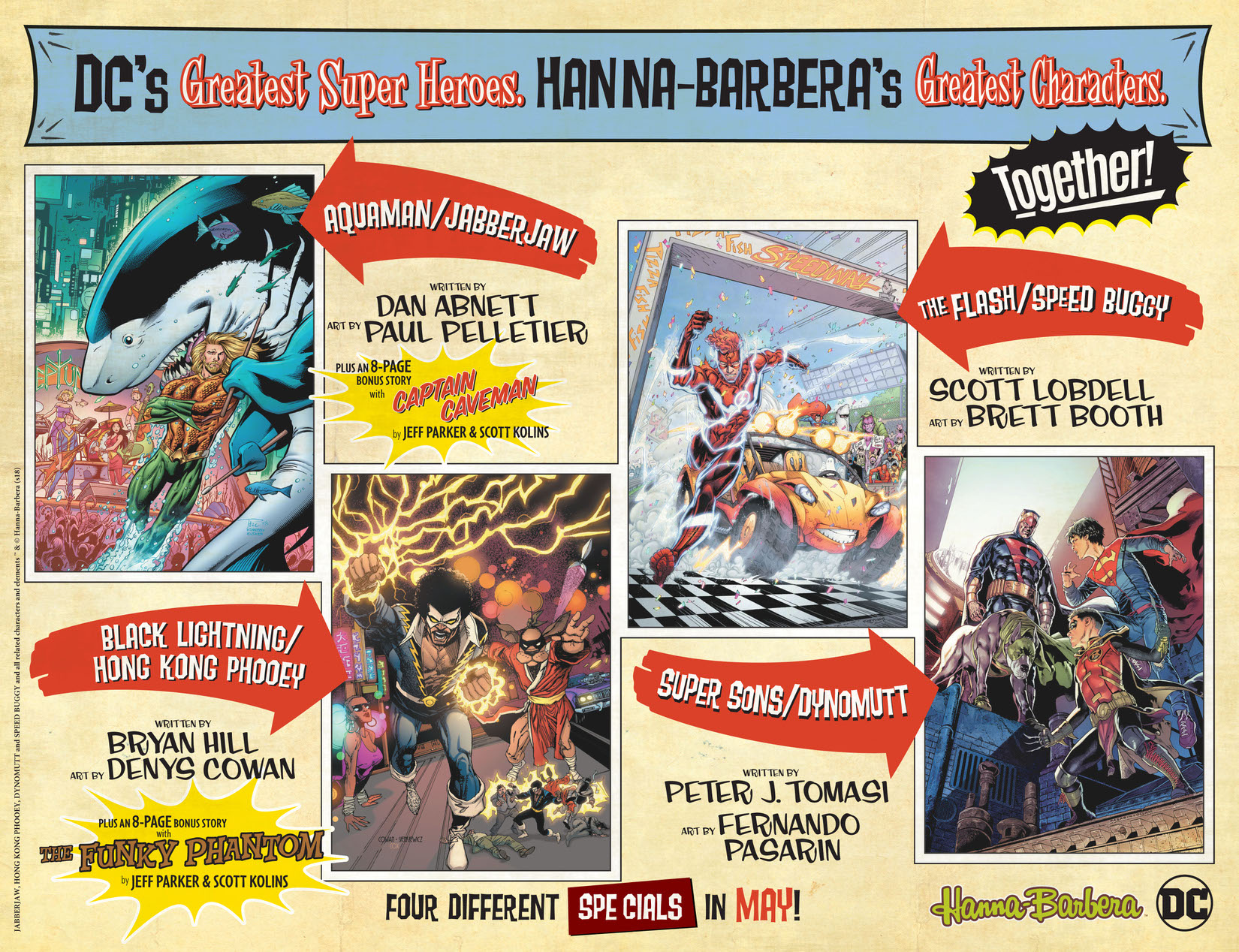 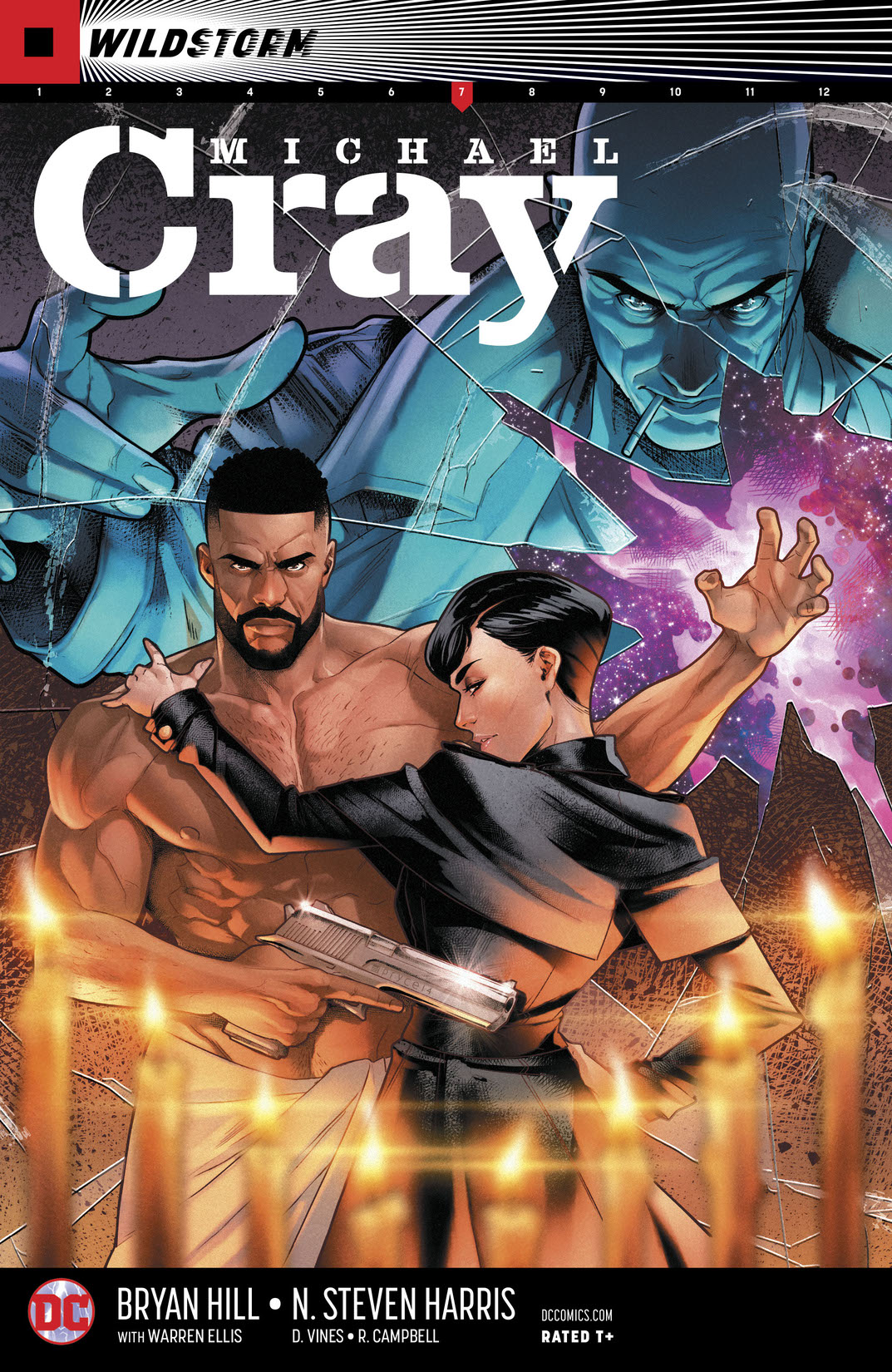 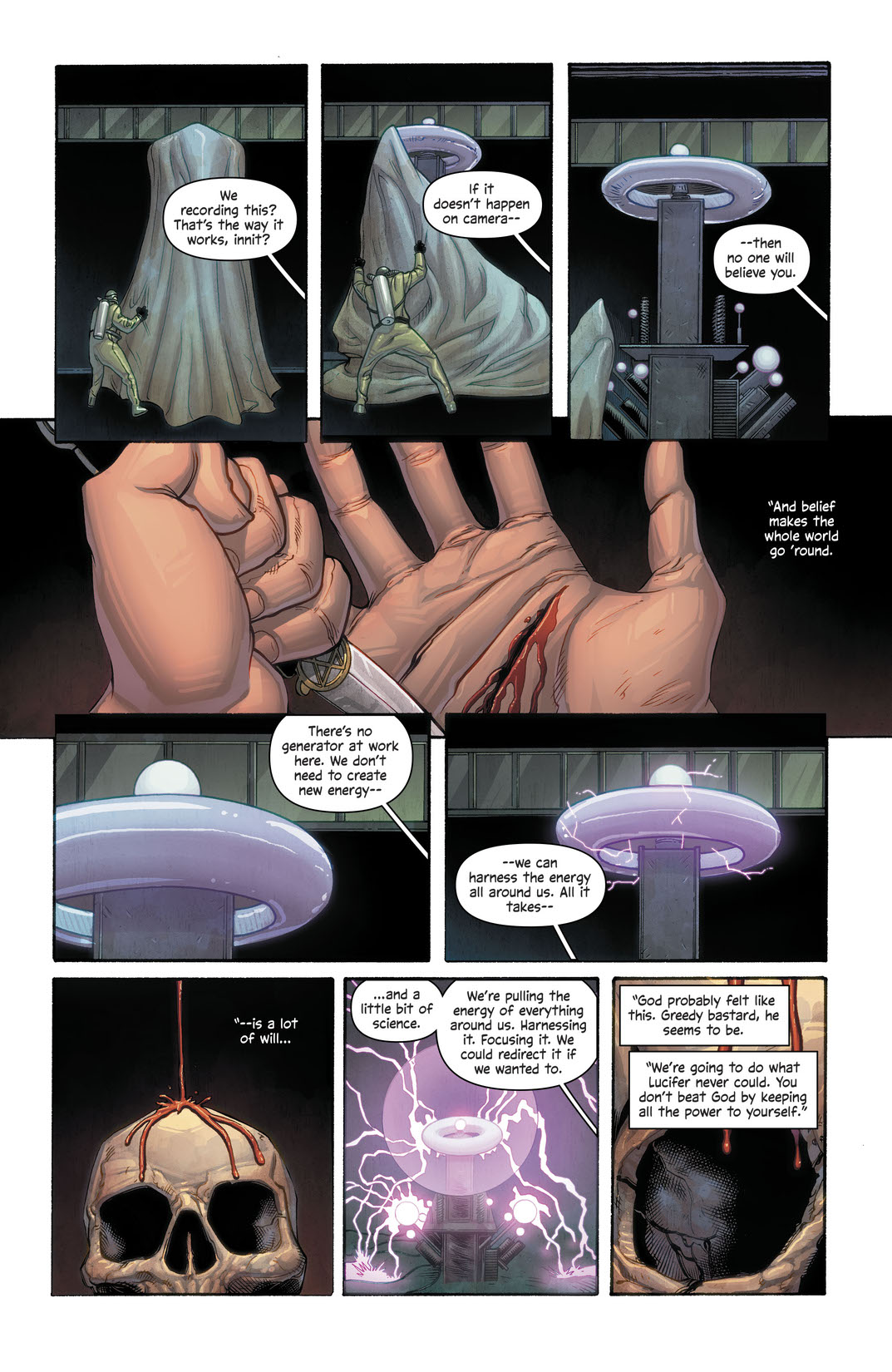 The organization he works for doesn’t trust him. The thing in his brain wants to transform him. Sanity is leaving him. Michael Cray is losing everything. The only hope Michael has to reclaim his mind and his life may come from his next target: a brilliant scientist in London who’s equal parts Nikola Tesla, Hannibal Lecter and Aleister Crowley…Dr. John Constantine! A man obsessed with death, the occult and the darkest powers of the universe, Constantine could hold the power to free Michael of the consciousness inside him—but the price is steep! Michael Cray doesn’t believe in magic, but he’s about to discover how much magic believes in him.