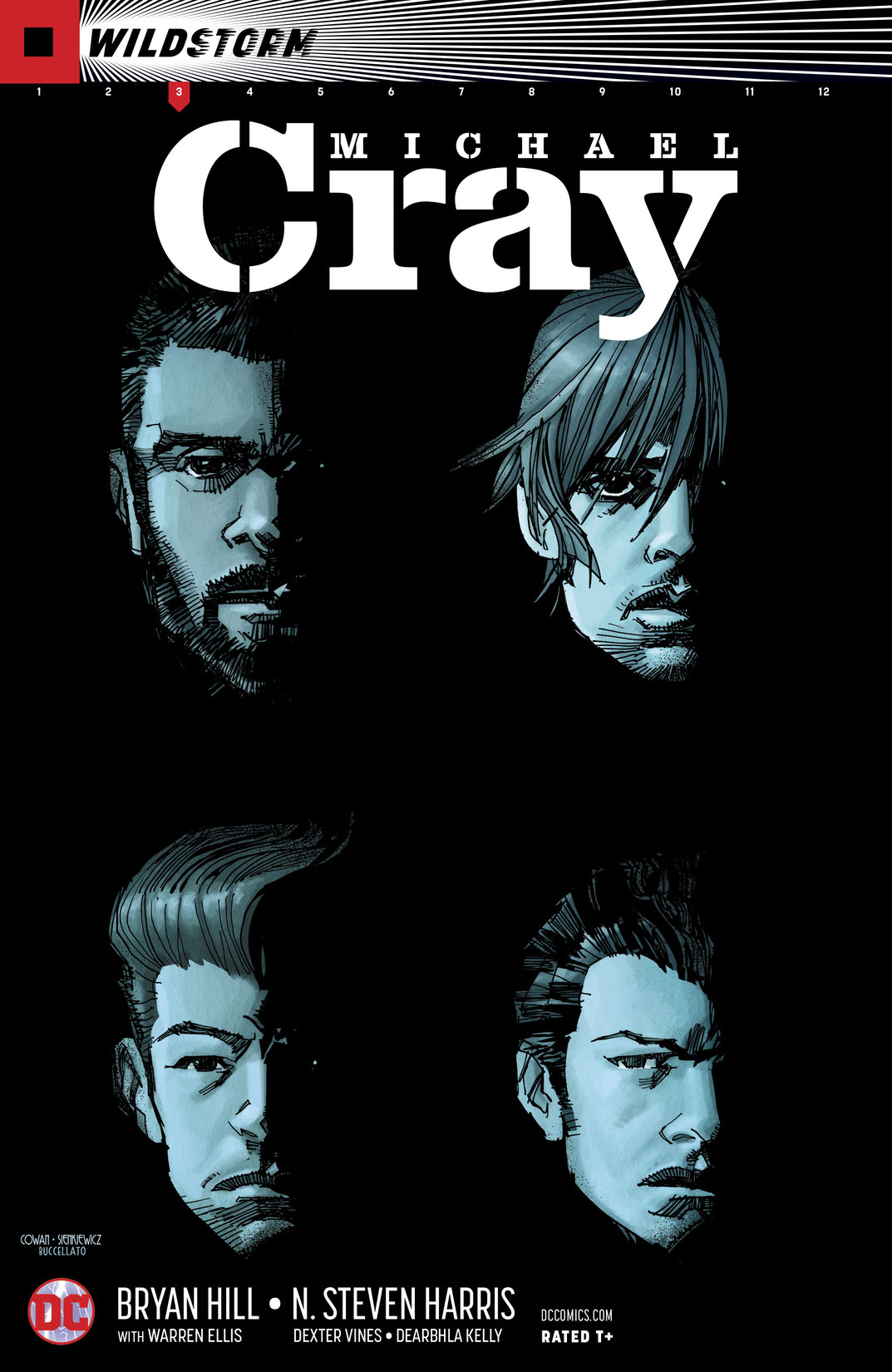 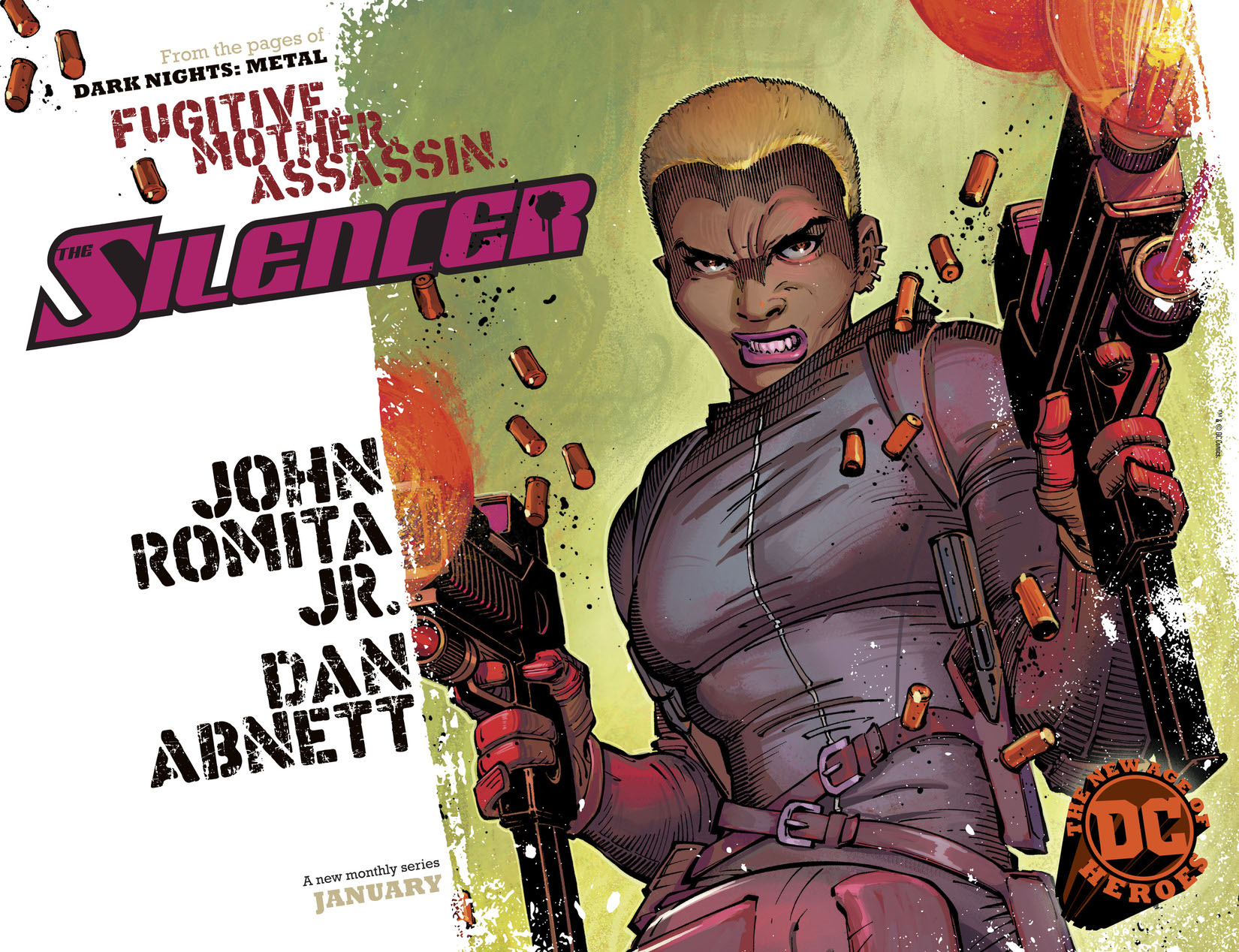 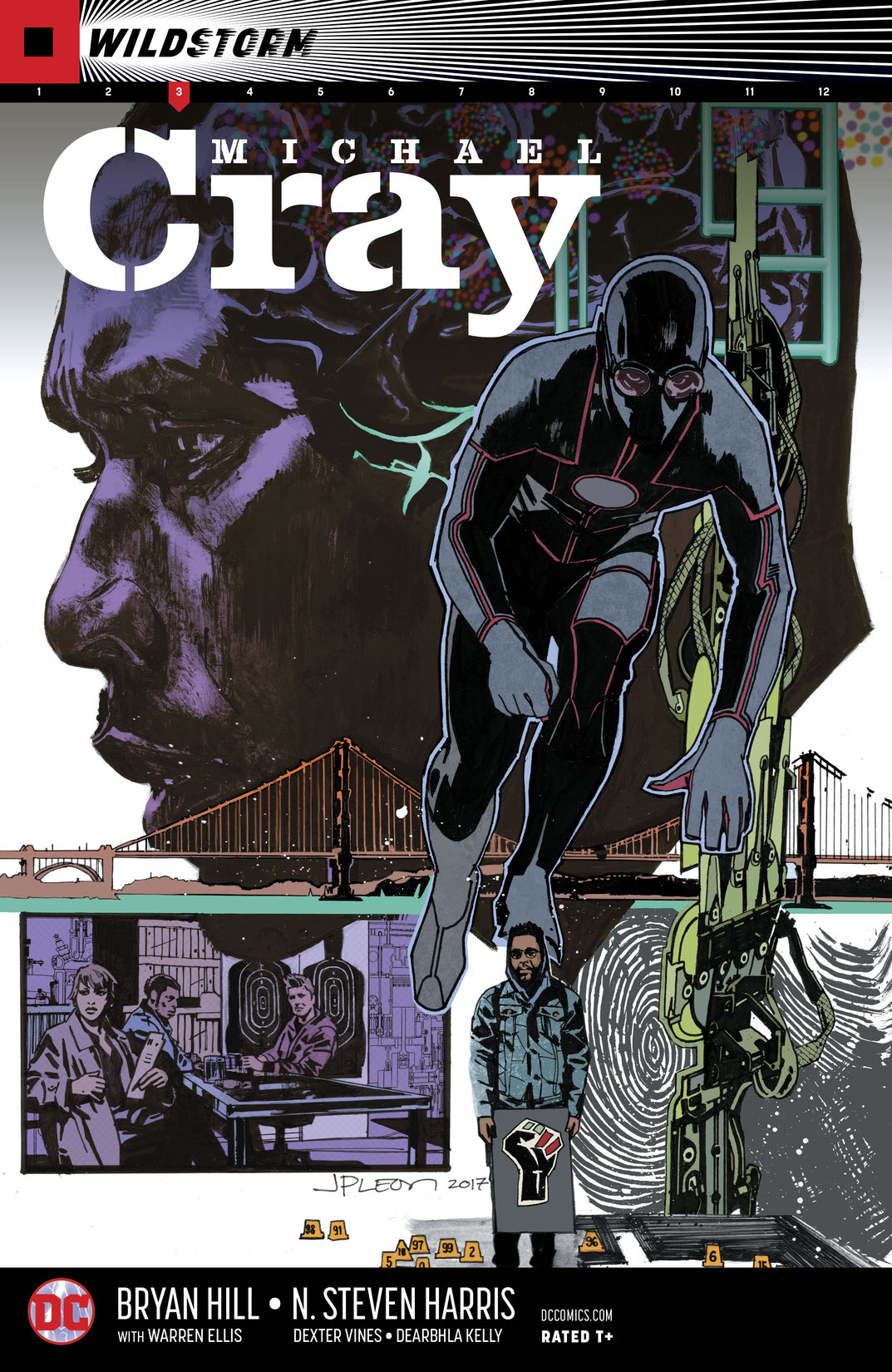 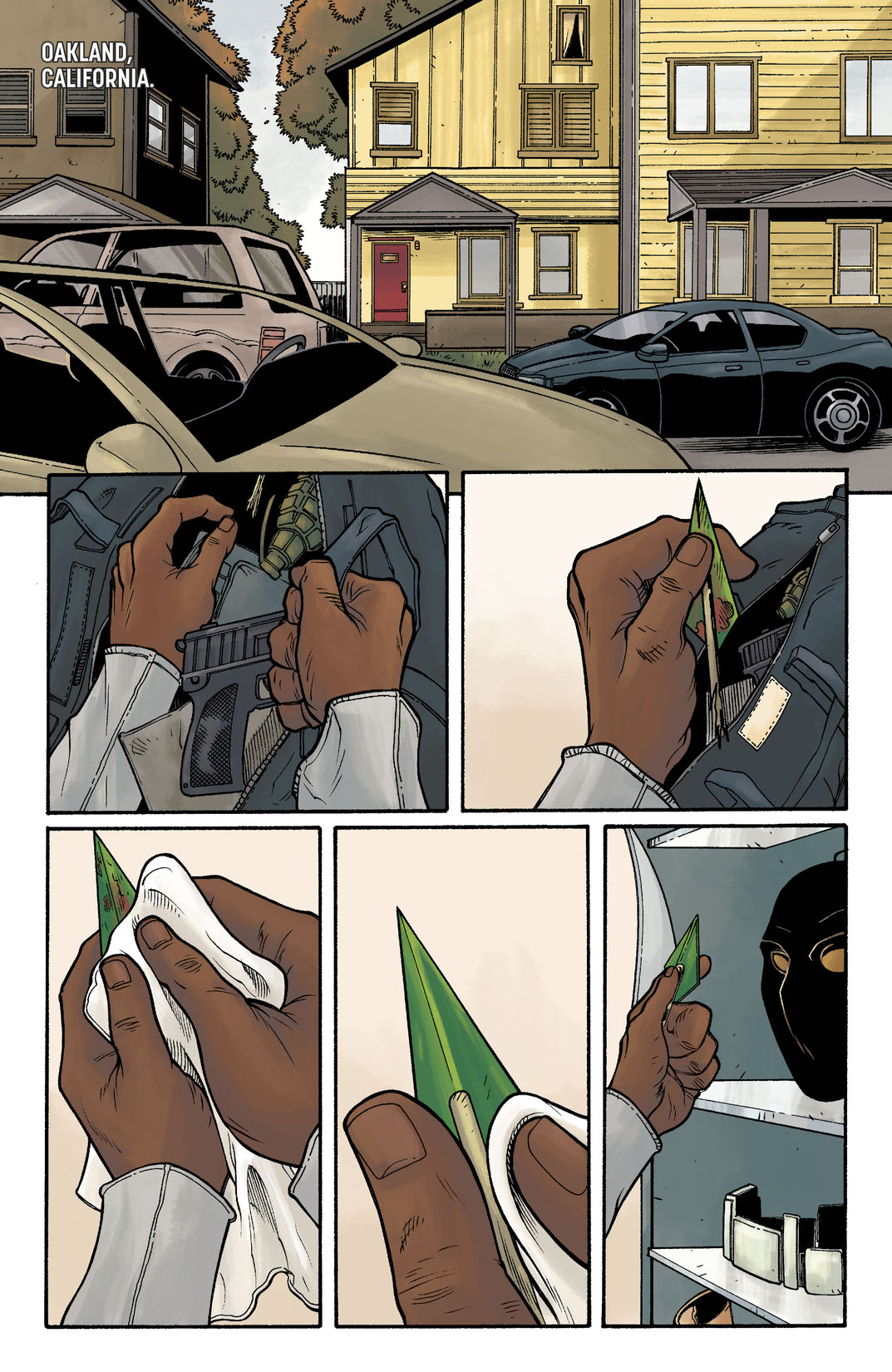 Crime forensics expert Barry Allen has a dark secret—and a prototype suit that makes him the fastest man alive. Michael Cray wants to make him pay for his sins, but is he able to catch a man faster than justice? And what will happen when Barry Allen turns his psychosis on Cray at hyper-speed?