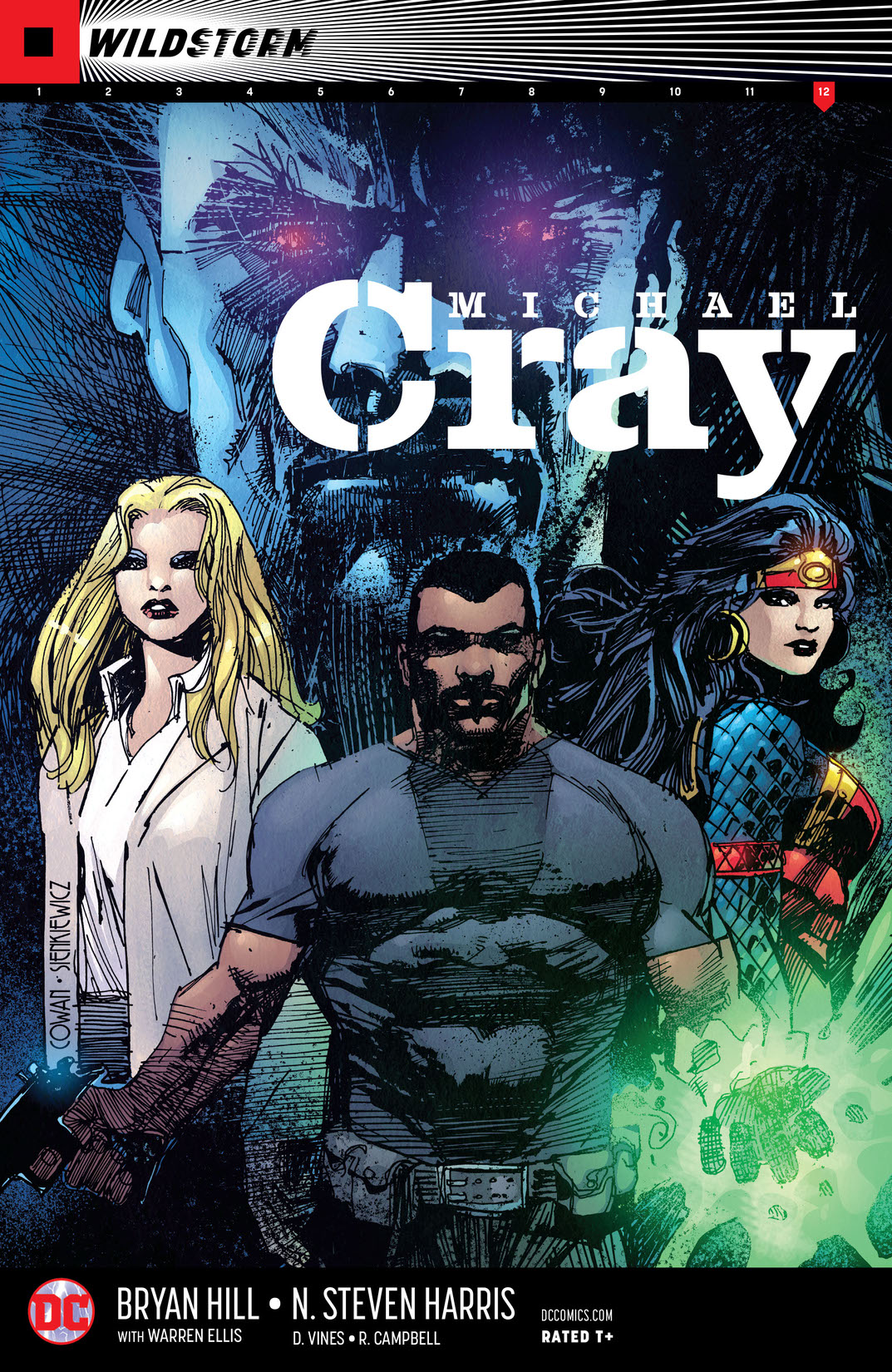 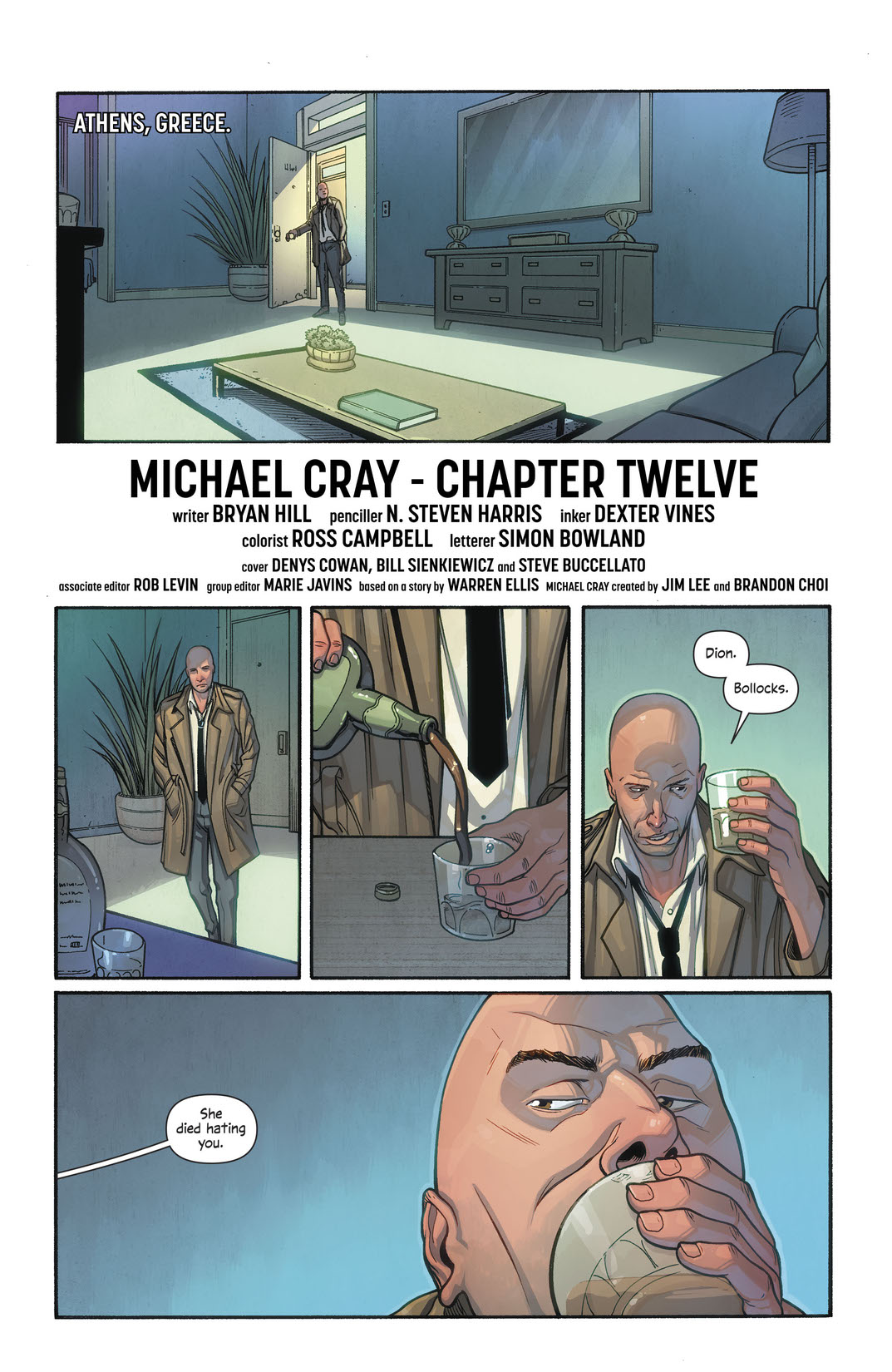 Writer Steve Skeates and artist Jim Aparo began their acclaimed Aquaman run with the epic tale of Mera’s disappearance and Aquaman’s quest to to get her back, now collected in this Deluxe Edition. While Aquaman desperately searches for his missing wife and queen, Mera, Atlantis plunges into the grips of a new enemy, a politician named Narkran, who plans to rule the underwater kingdom with an iron fist! Aquaman’s quest takes him to depths high and low as he battles all who stand in his way, including his archnemesis Black Manta. Collects Aquaman #40-48 (1968).