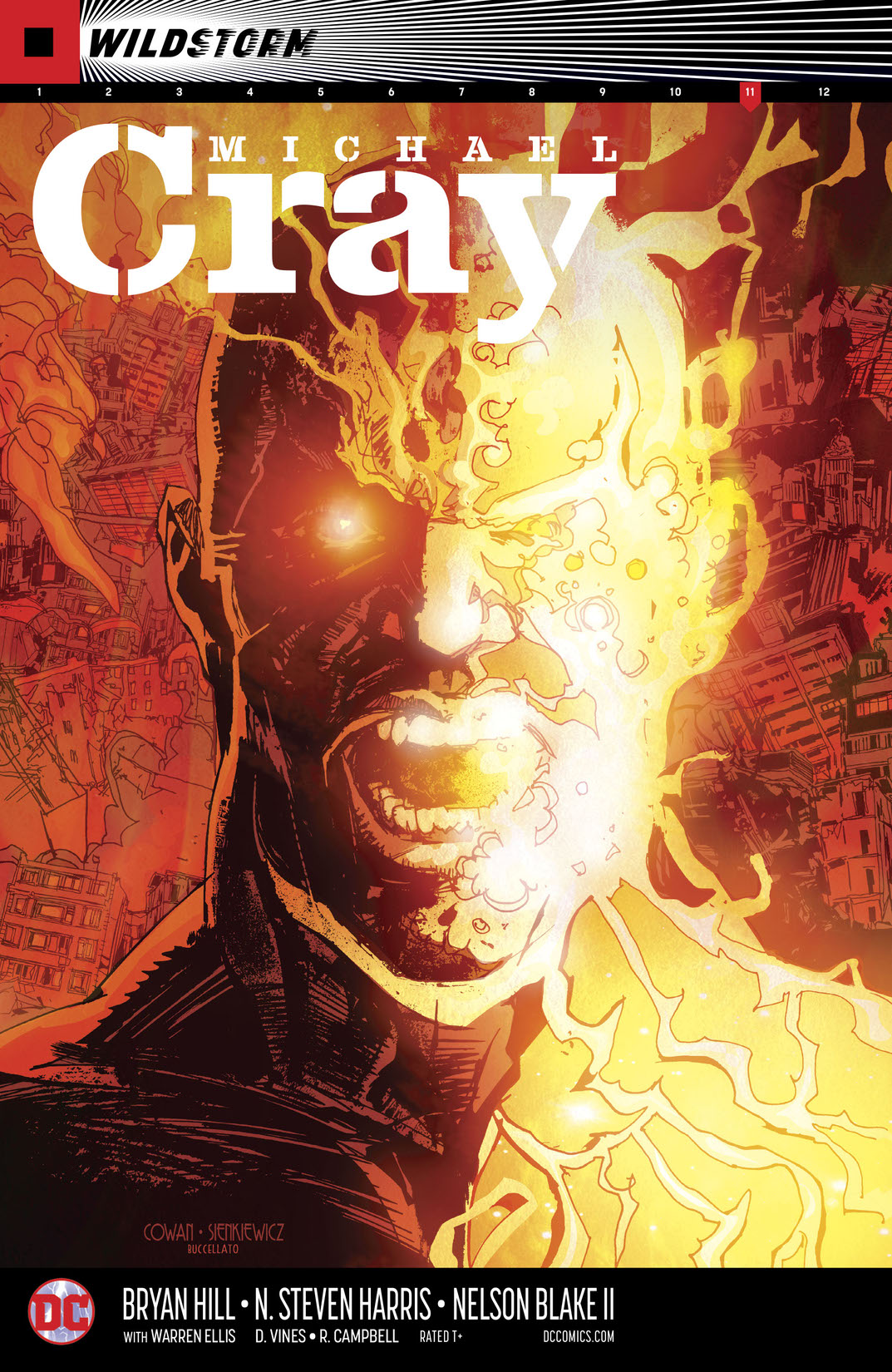 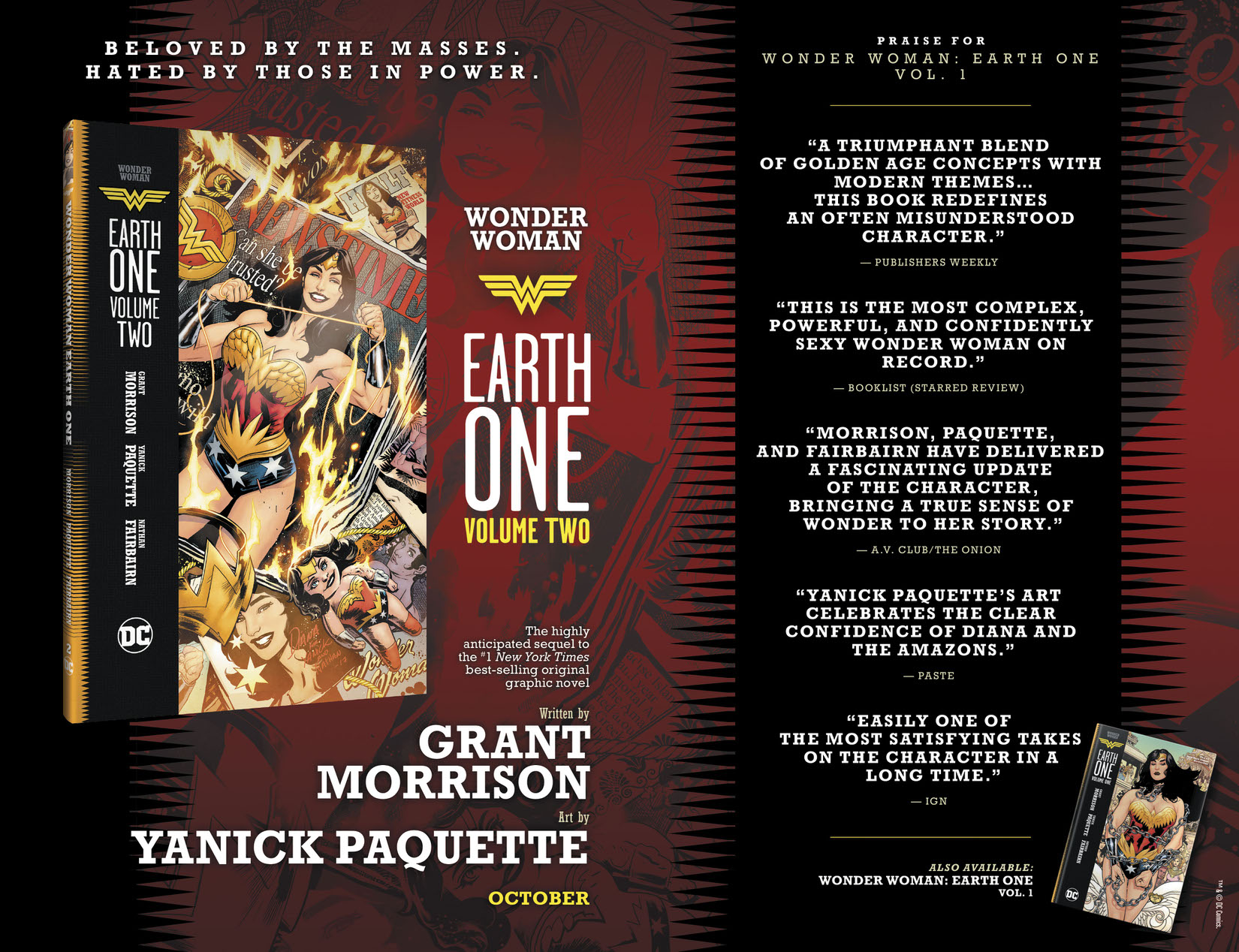 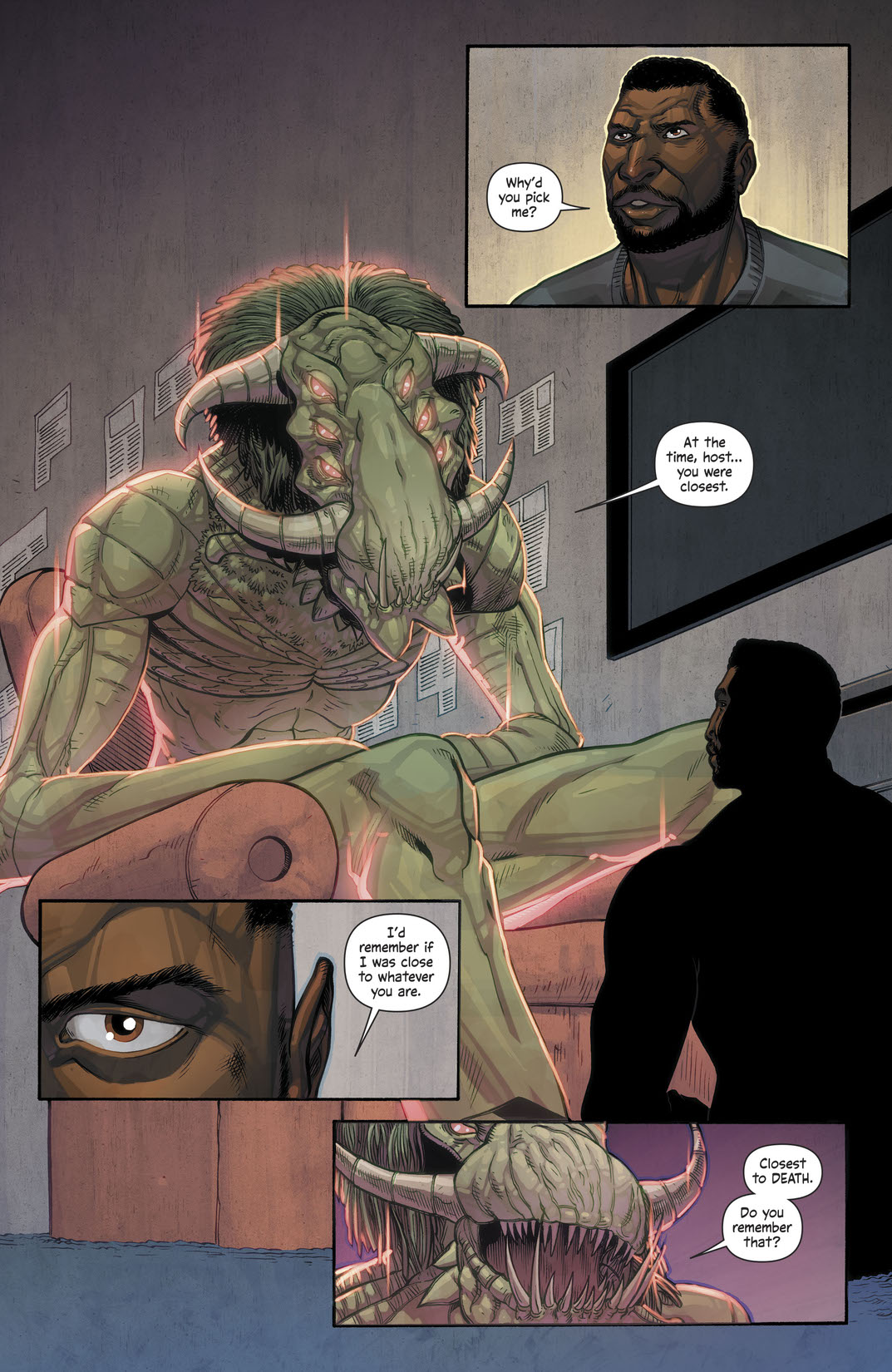 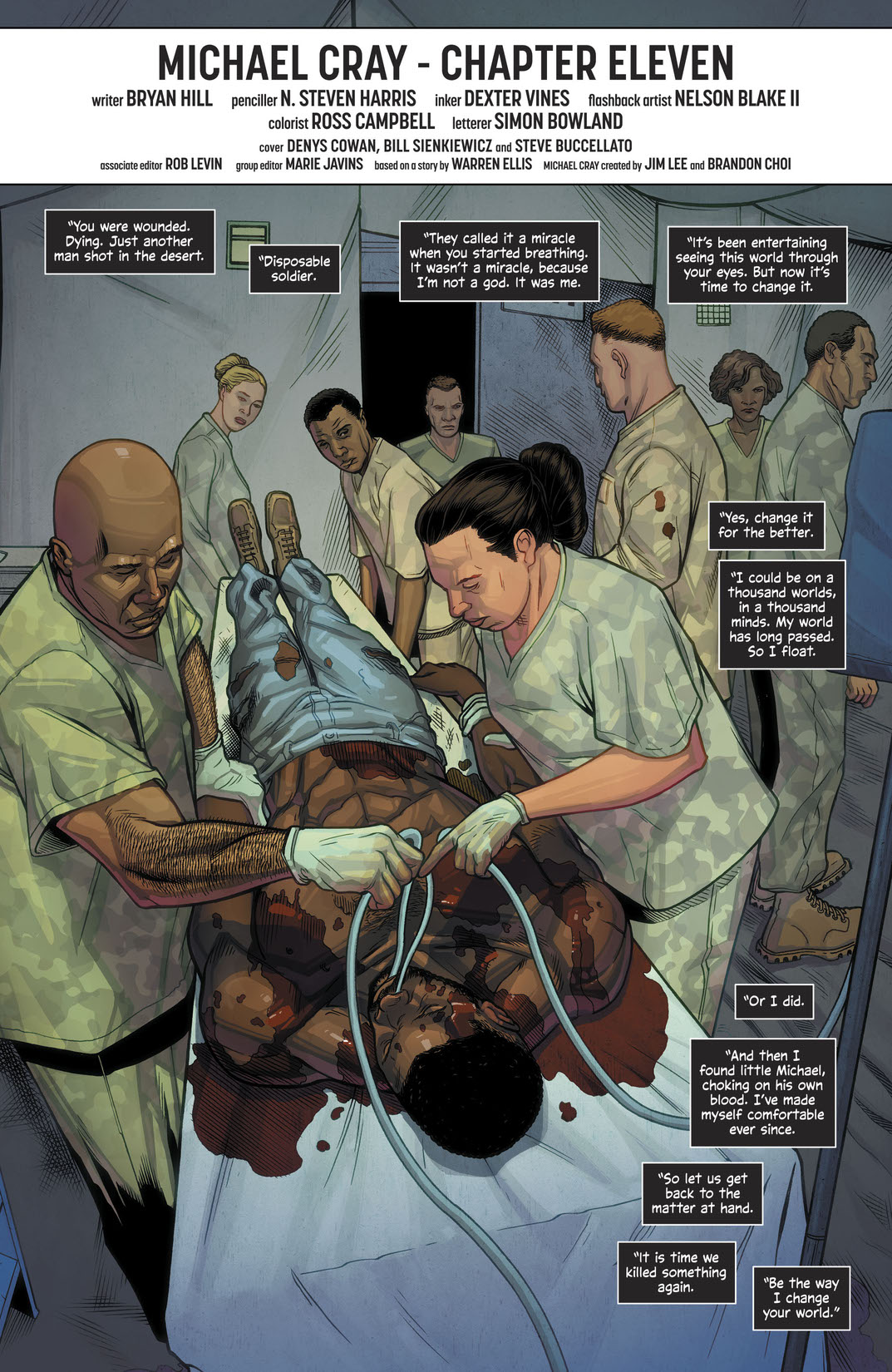 What is the price for keeping death inside your mind? For Michael Cray, it could be the lives of anyone who cares about him...and his sanity. As Michael is drawn closer to the truth of the consciousness living inside him, the brutal desires of Diana Prince threaten the entire world. After this long night in London, Michael Cray will either face the power inside of him, or succumb to its will.