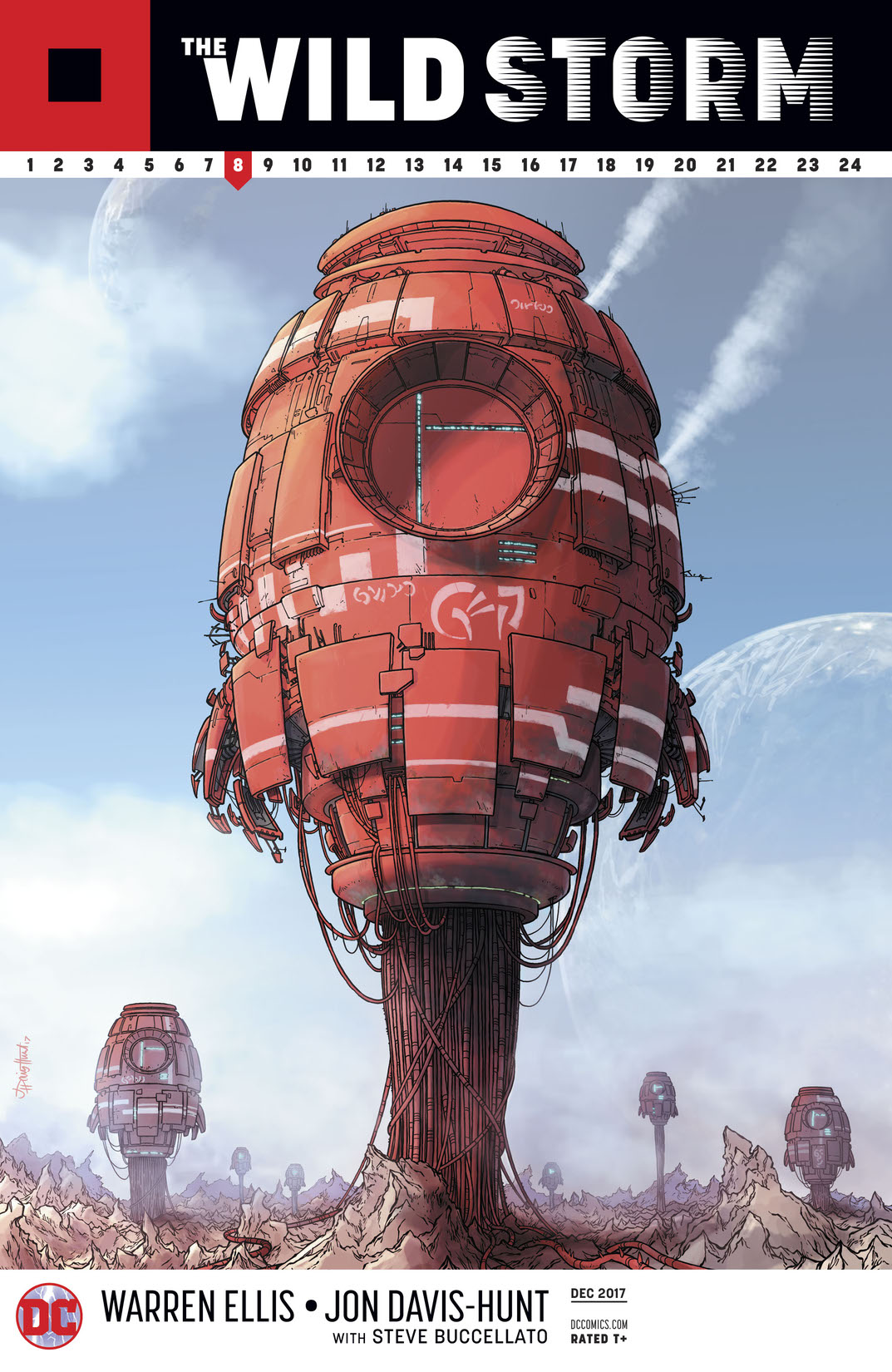 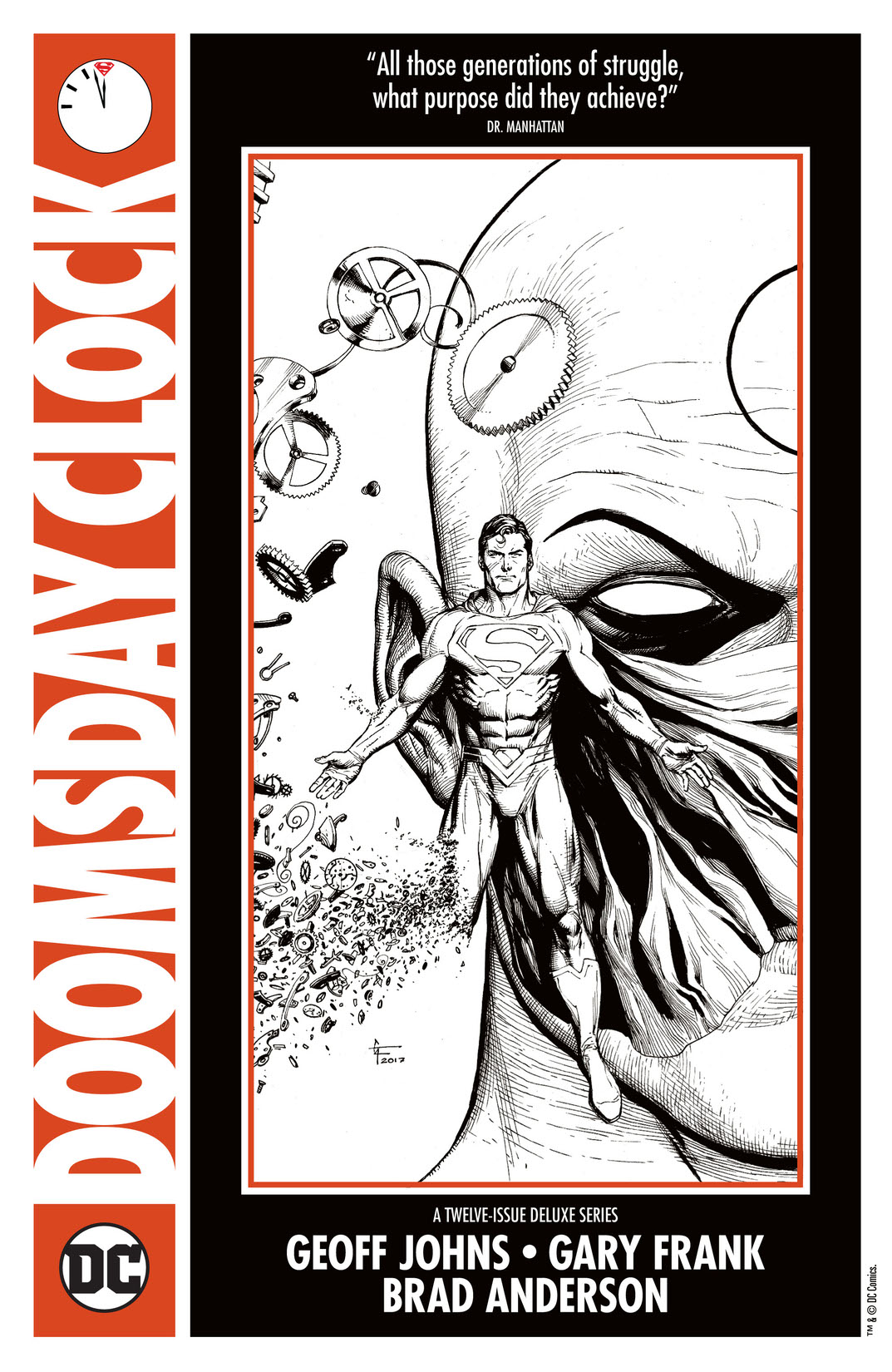 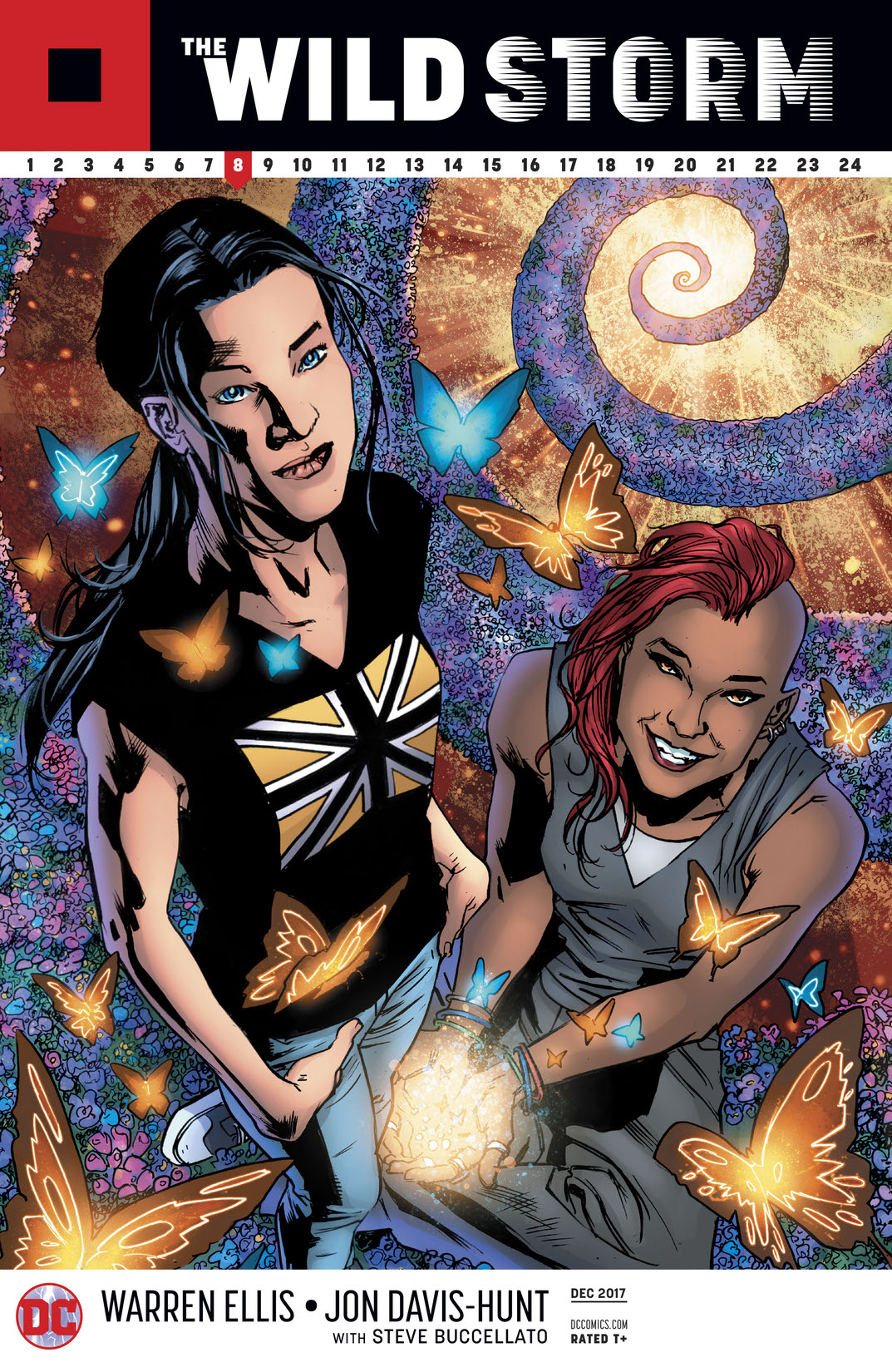 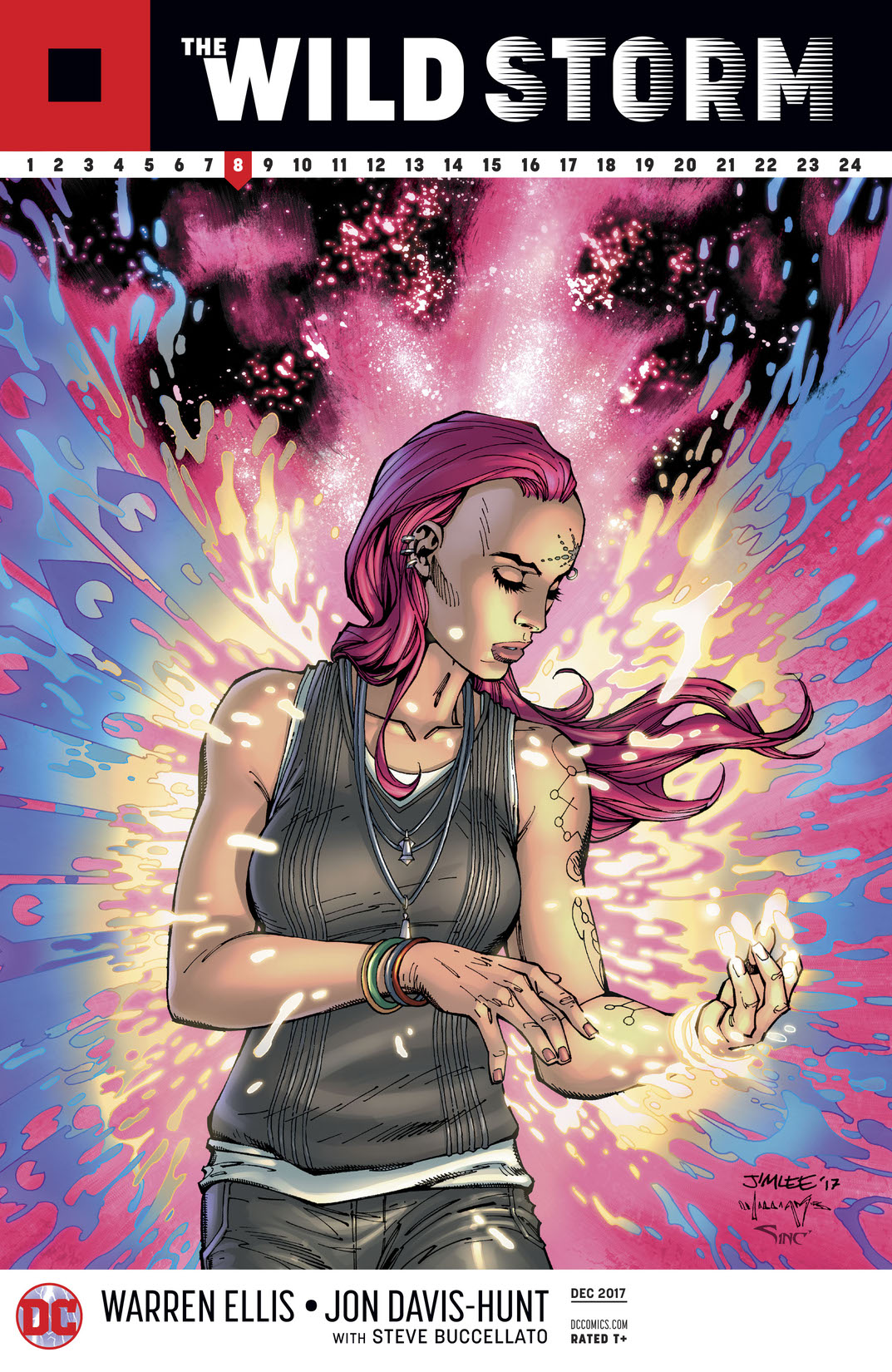 Jacob Marlowe told Angie Spica that he isn’t from around here. He is, in fact, from a long way away. And the story of how he and his friends got here is probably the oldest secret on Earth. The Wild Storm cosmology begins here. Also, nobody has stopped trying to kill Angie Spica, and I.O. Chief Analyst Jacklyn King just had the worst and most brilliant idea of her life.