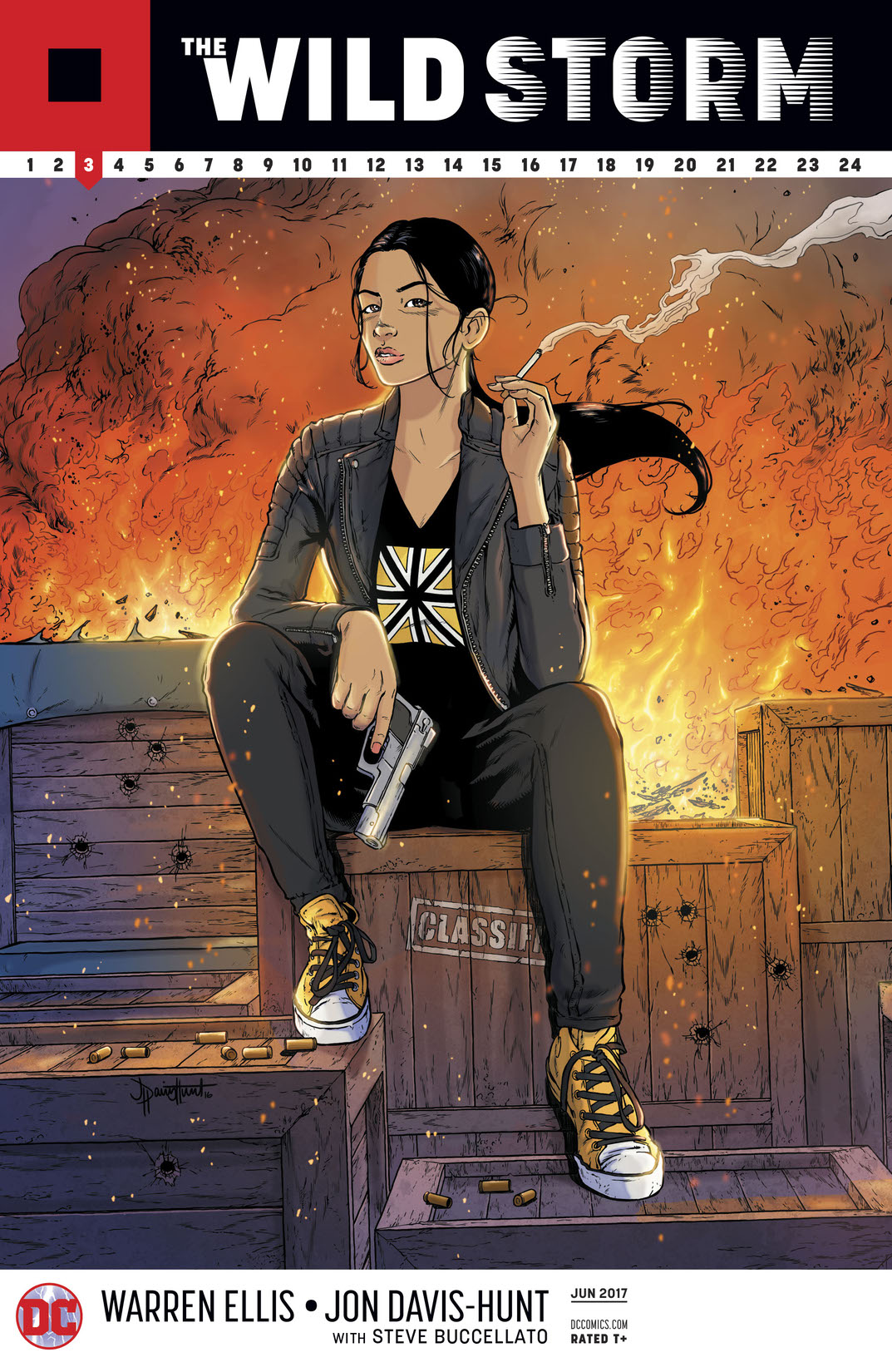 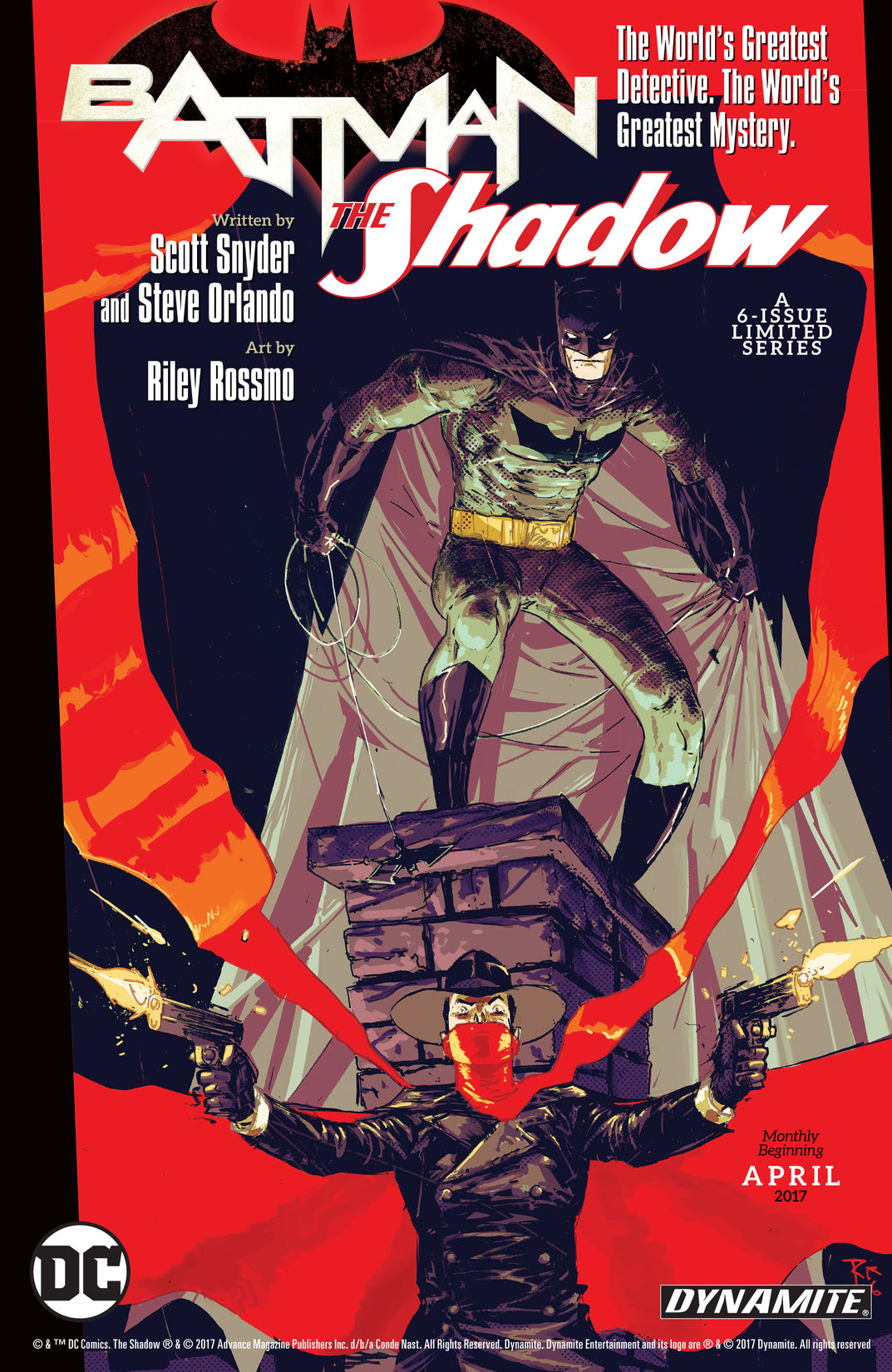 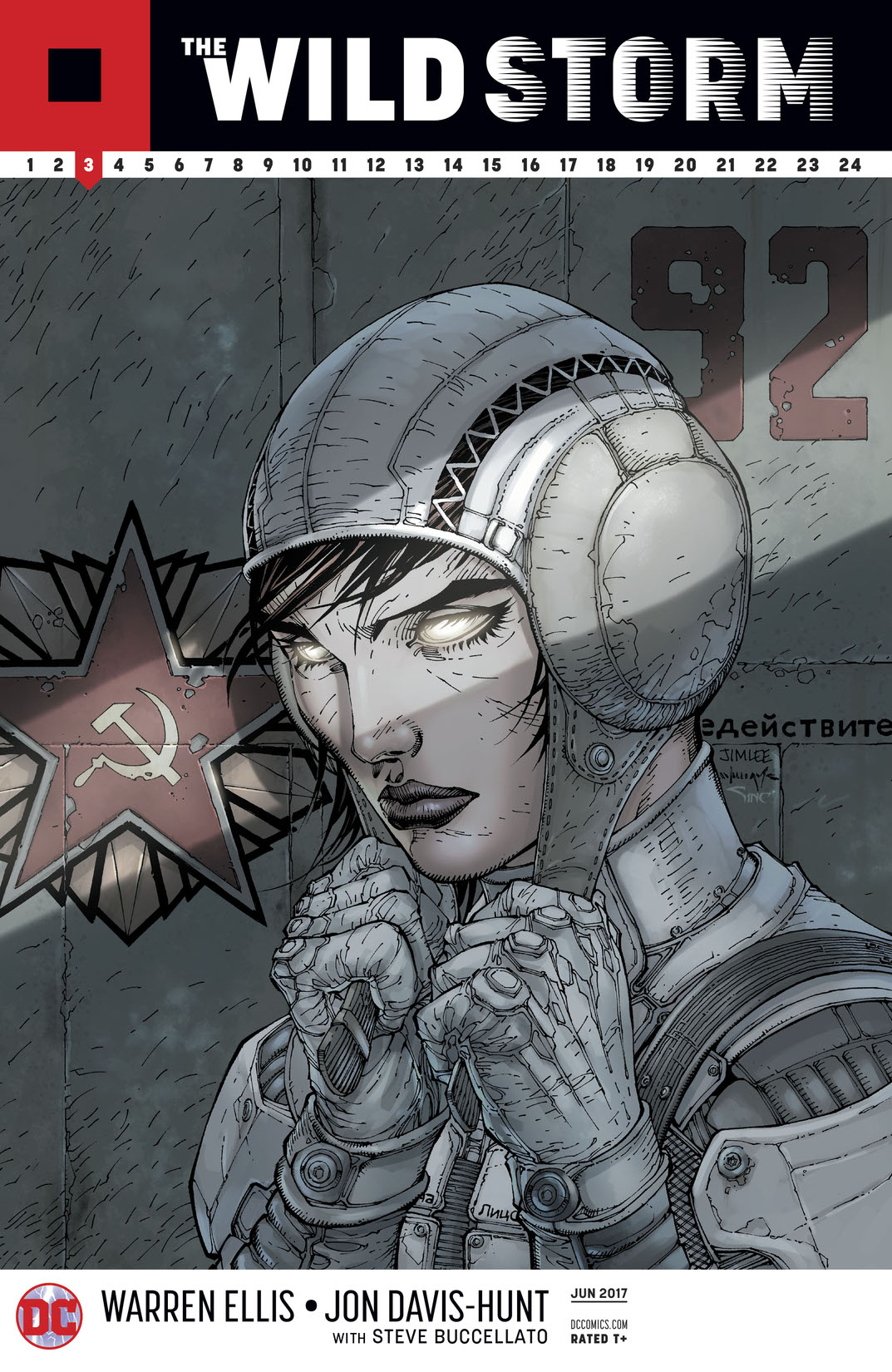 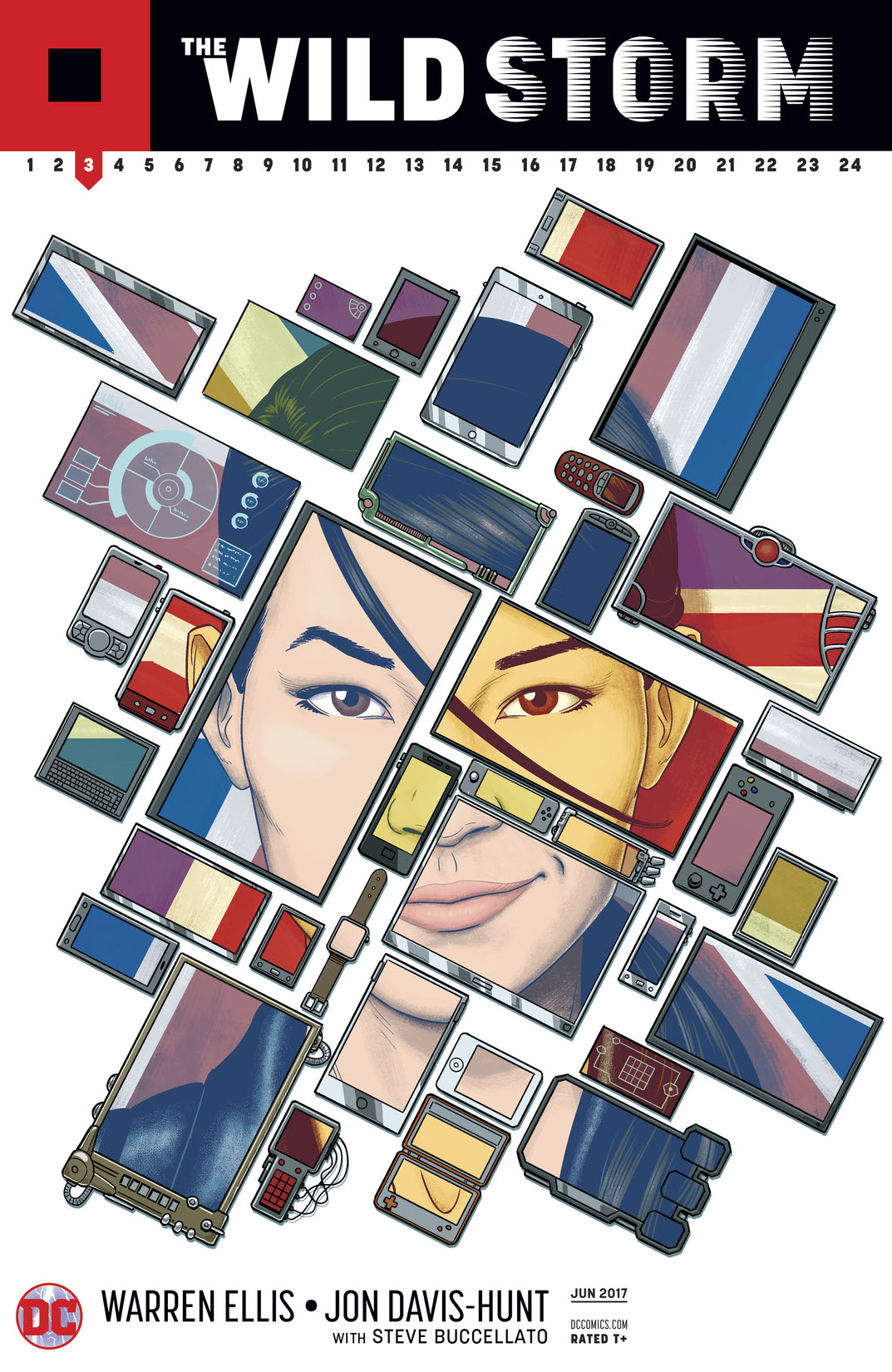 Angela Spica is wounded, alone and hiding from black-ops killers sent by her own benefactor, the man she thought responsible for her well-being—the mastermind behind an assassination attempt the Engineer just foiled. But, unknown to her, she might yet have a chance to survive this terrible day. The Grifter has a plan. A storm is building. And through it all, a mysterious woman crackles though the electrical devices that inhabit our lives, slipping among the invisible networks of the world. There’s something new in the world.