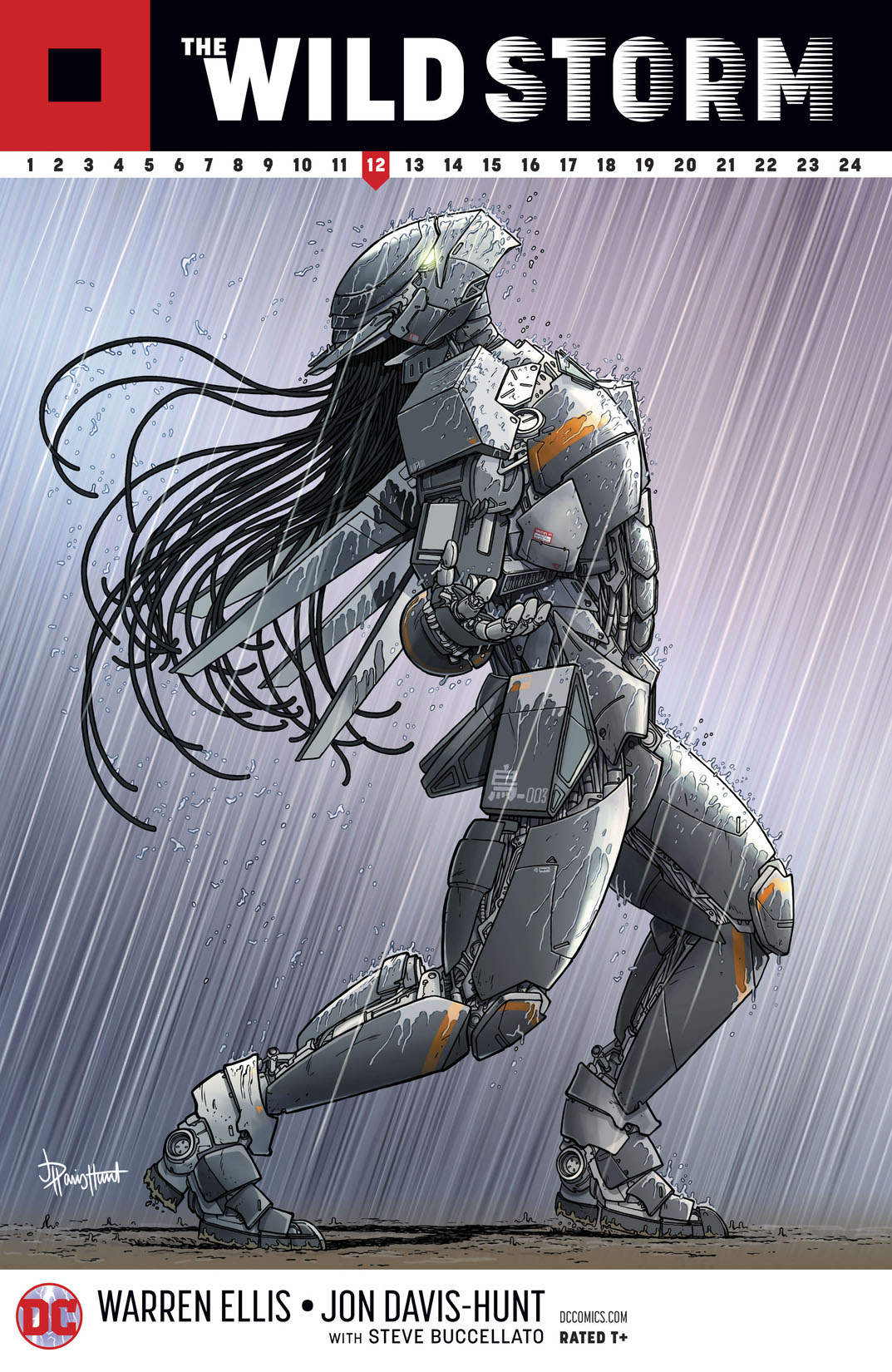 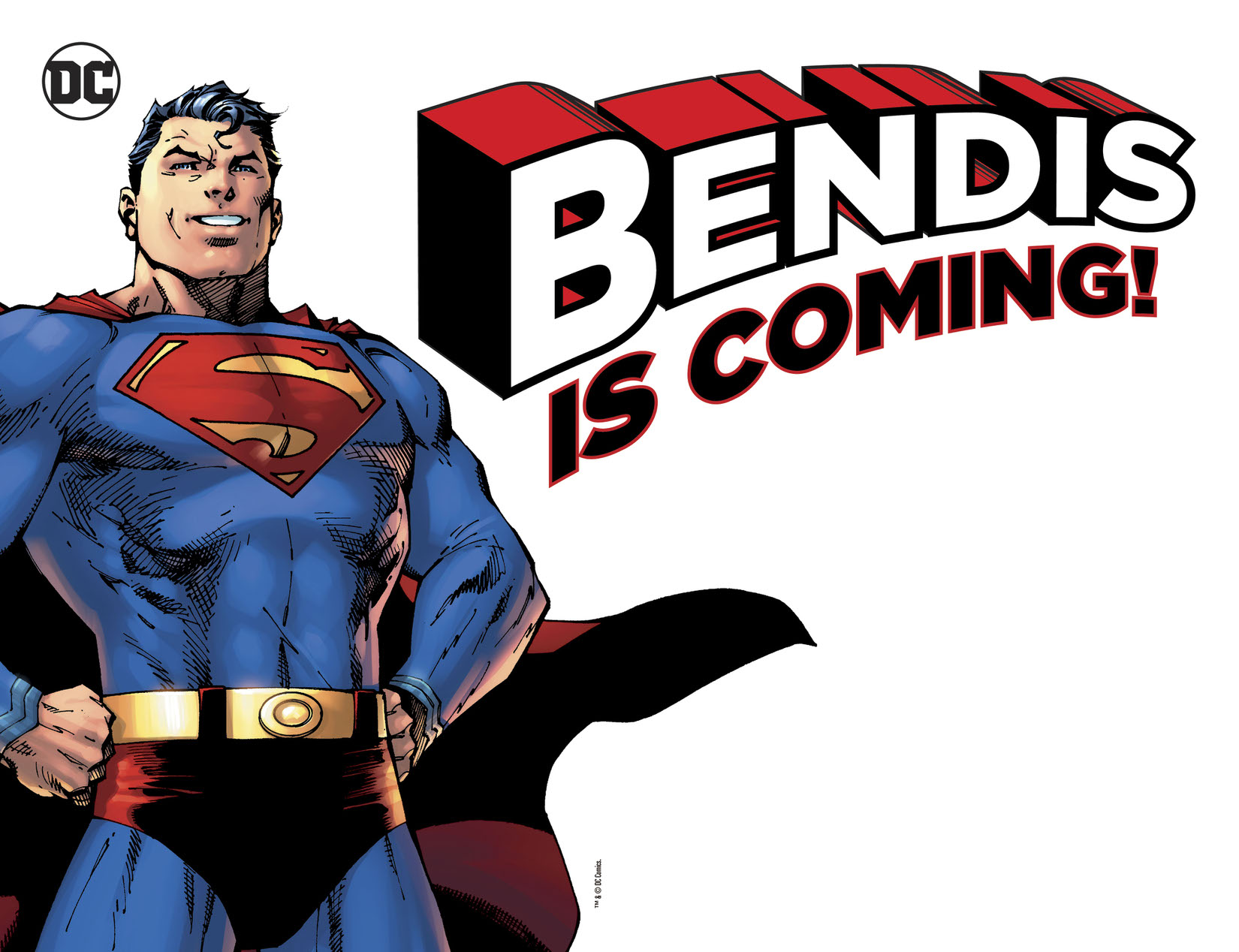 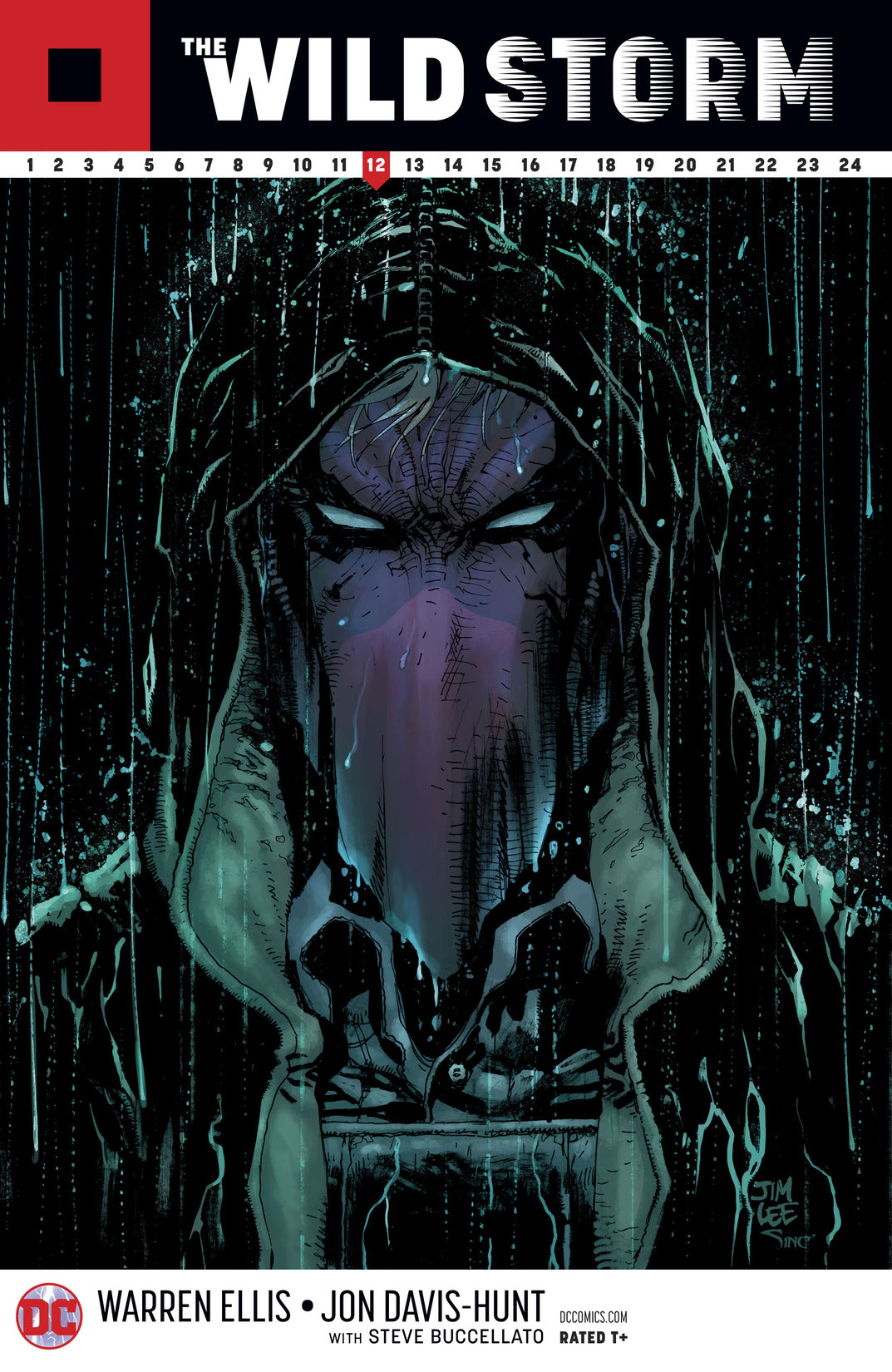 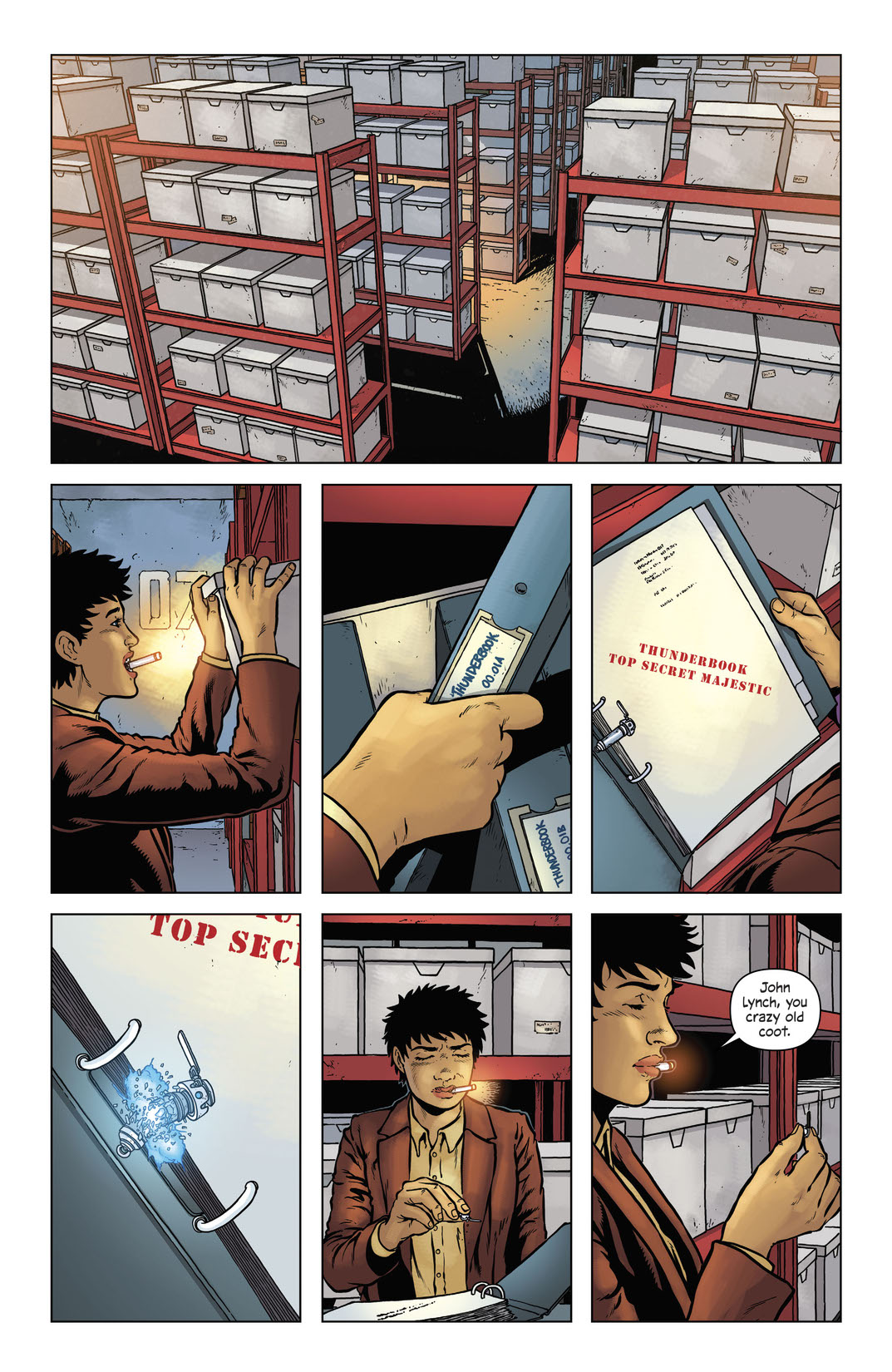 Angela Spica, retooling her drysuit in Marlowe’s hidden lab, has made many discoveries. But she’s still her, which means she’s also stolen stuff. Is she going to lose the only safe haven she has? The Wild CAT is in jeopardy, IO and Skywatch are inches from a hot war, and somebody, somewhere, has noticed that Jackie King has been doing things she shouldn’t have. The stakes in the world of The Wild Storm have never been higher—and Project Thunderbook is going to make things much, much worse.