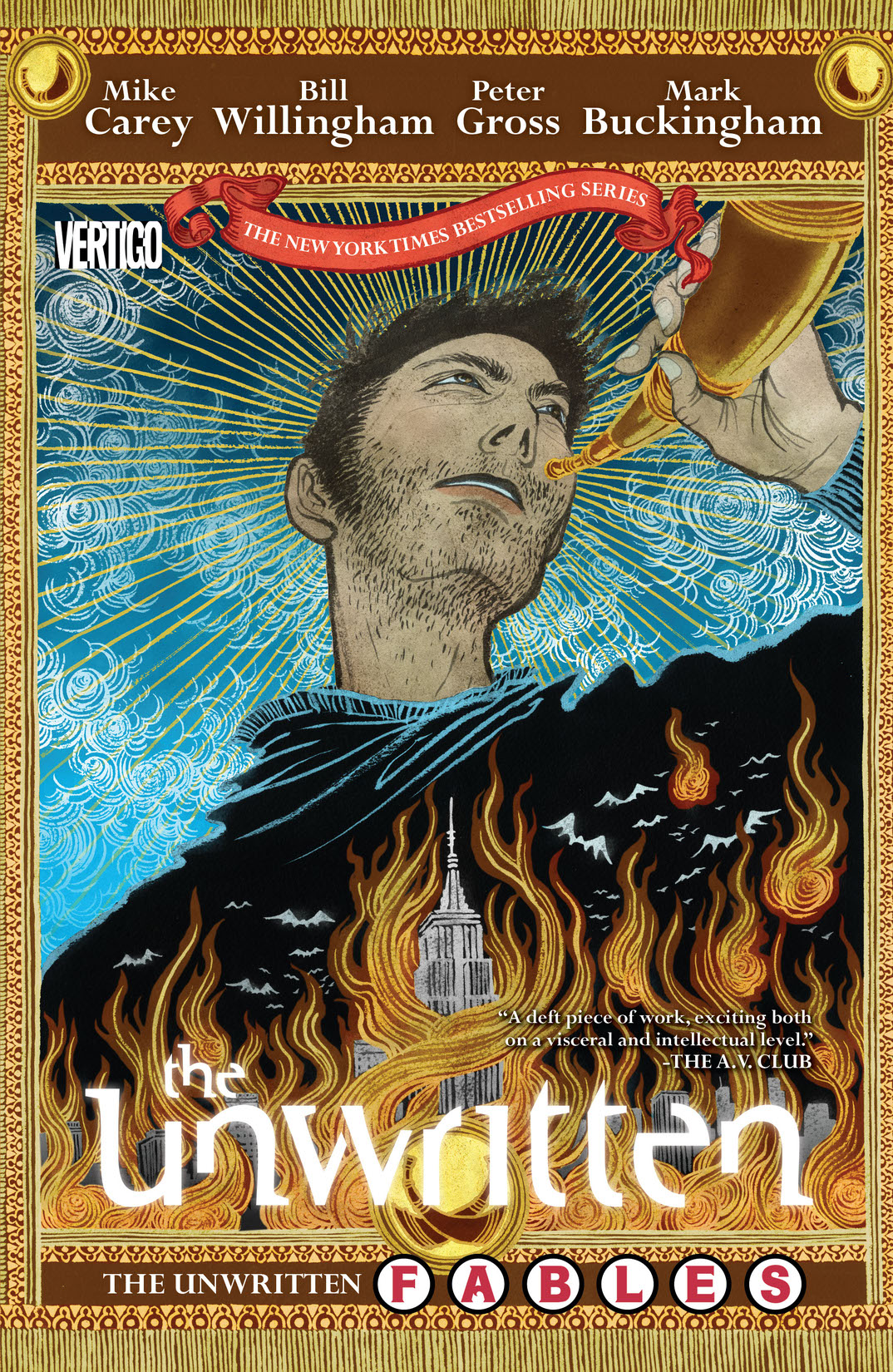 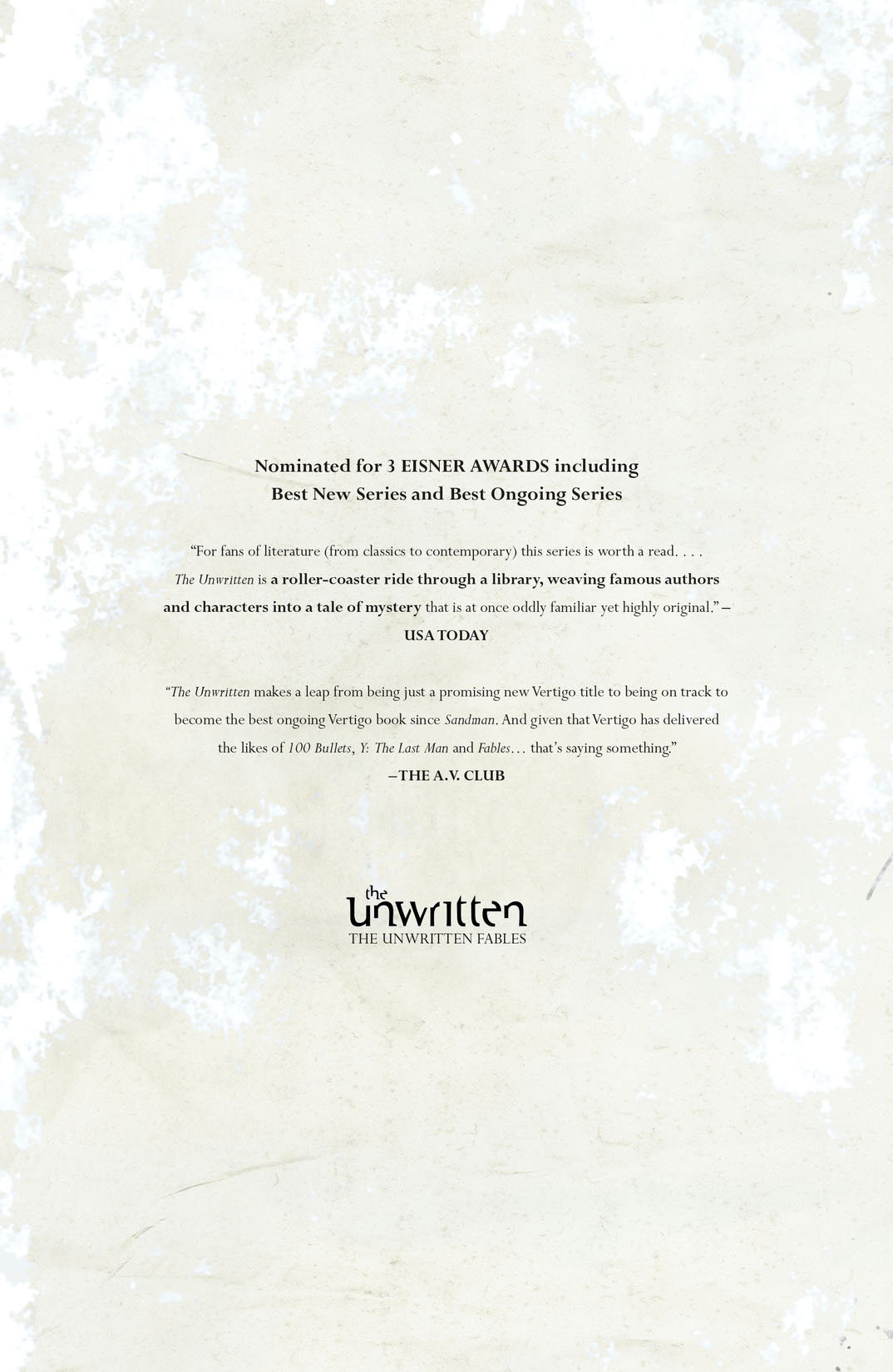 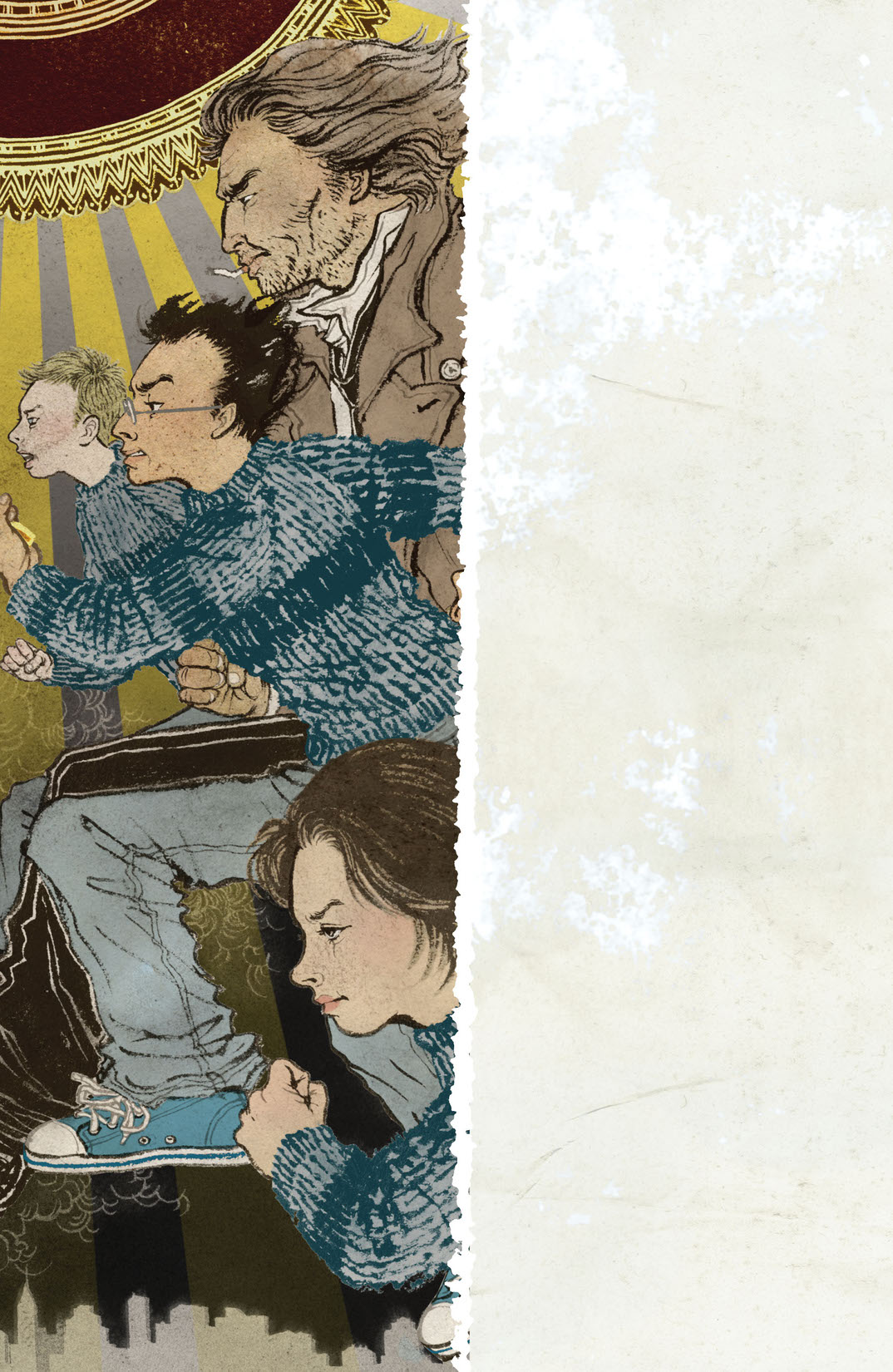 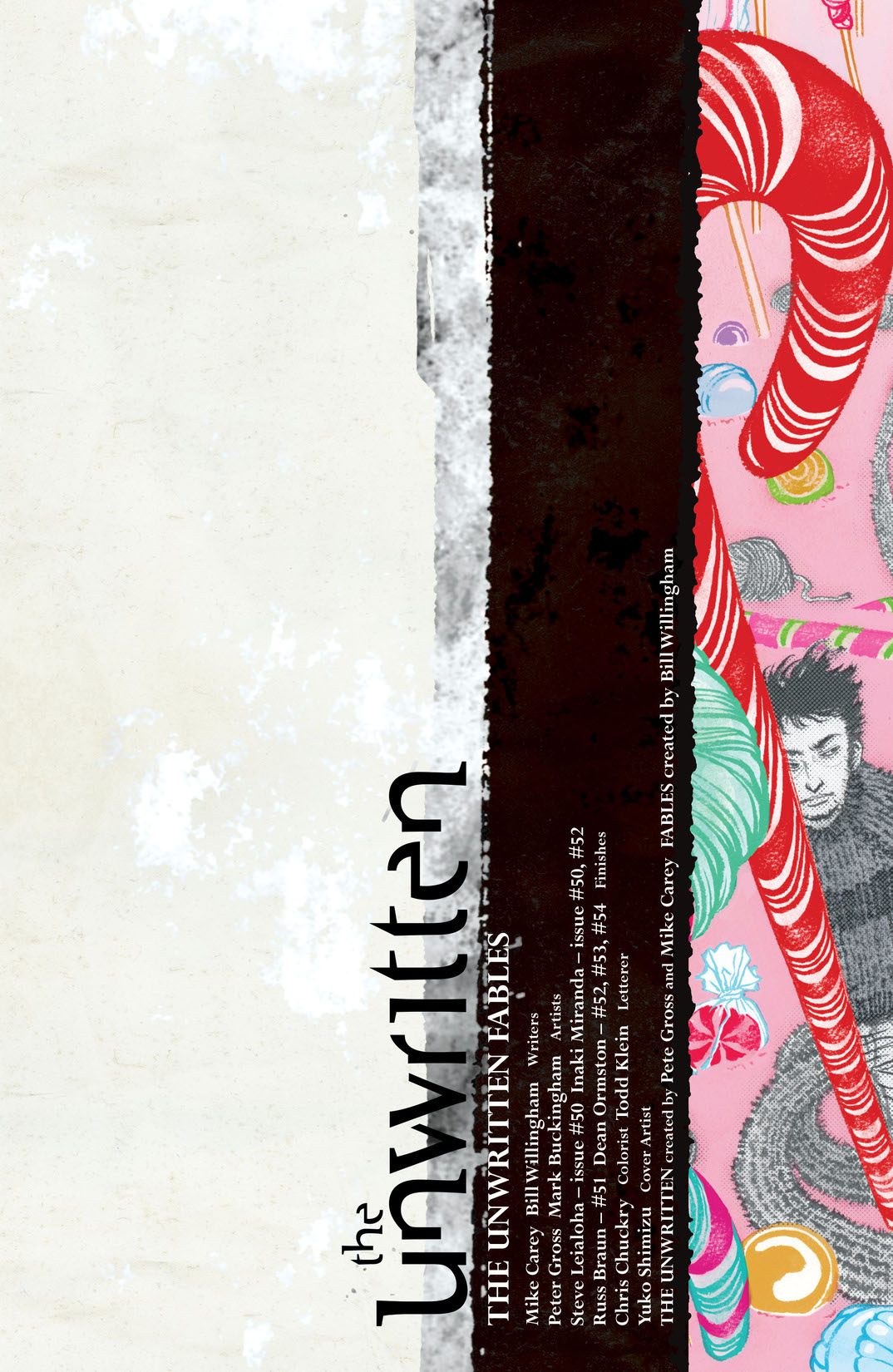 The worlds of FABLES and THE UNWRITTEN collide in the epic comic event by Mike Carey and Bill Willingham! Tommy Taylor is thrust into the world of Vertigo's hit series Fables! But a dark and terrible foe has seized the fairy-tale homelands and our world. In desperation, the witches of Fabletown gather to summon the greatest mage the worlds have ever seen. But they are in for an unpleasant surprise. Collects #50-54 of The Unwritten.