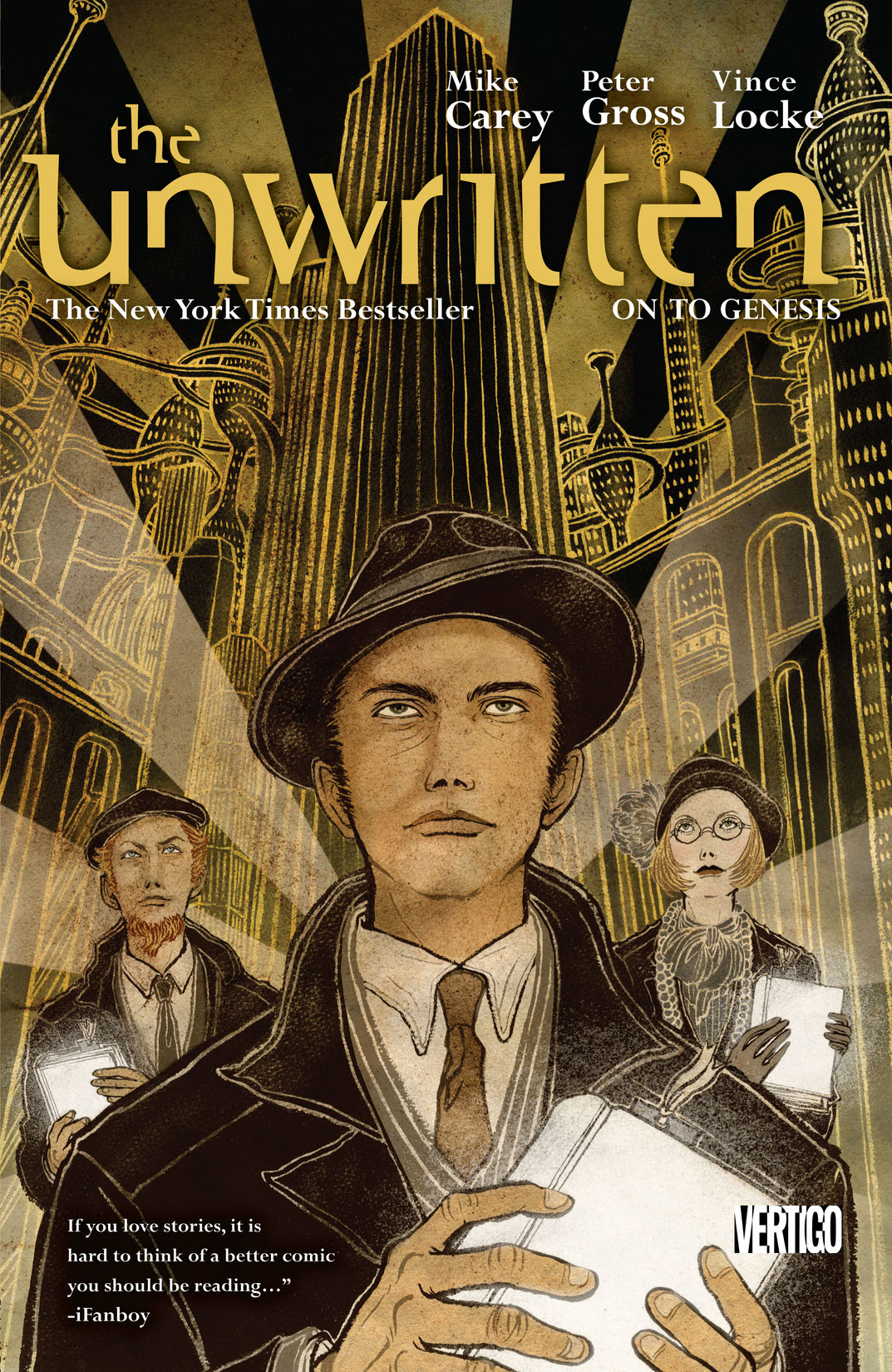 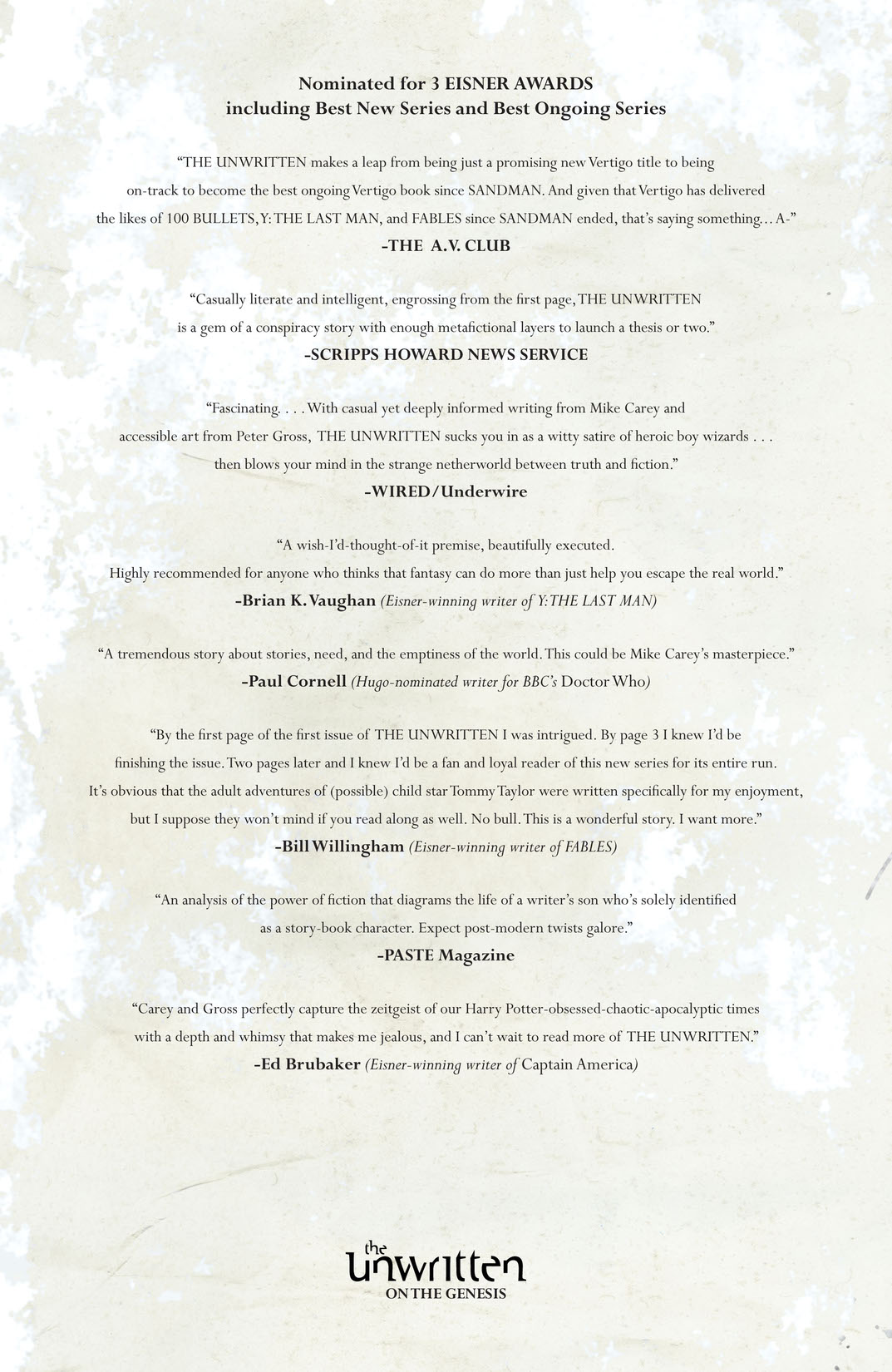 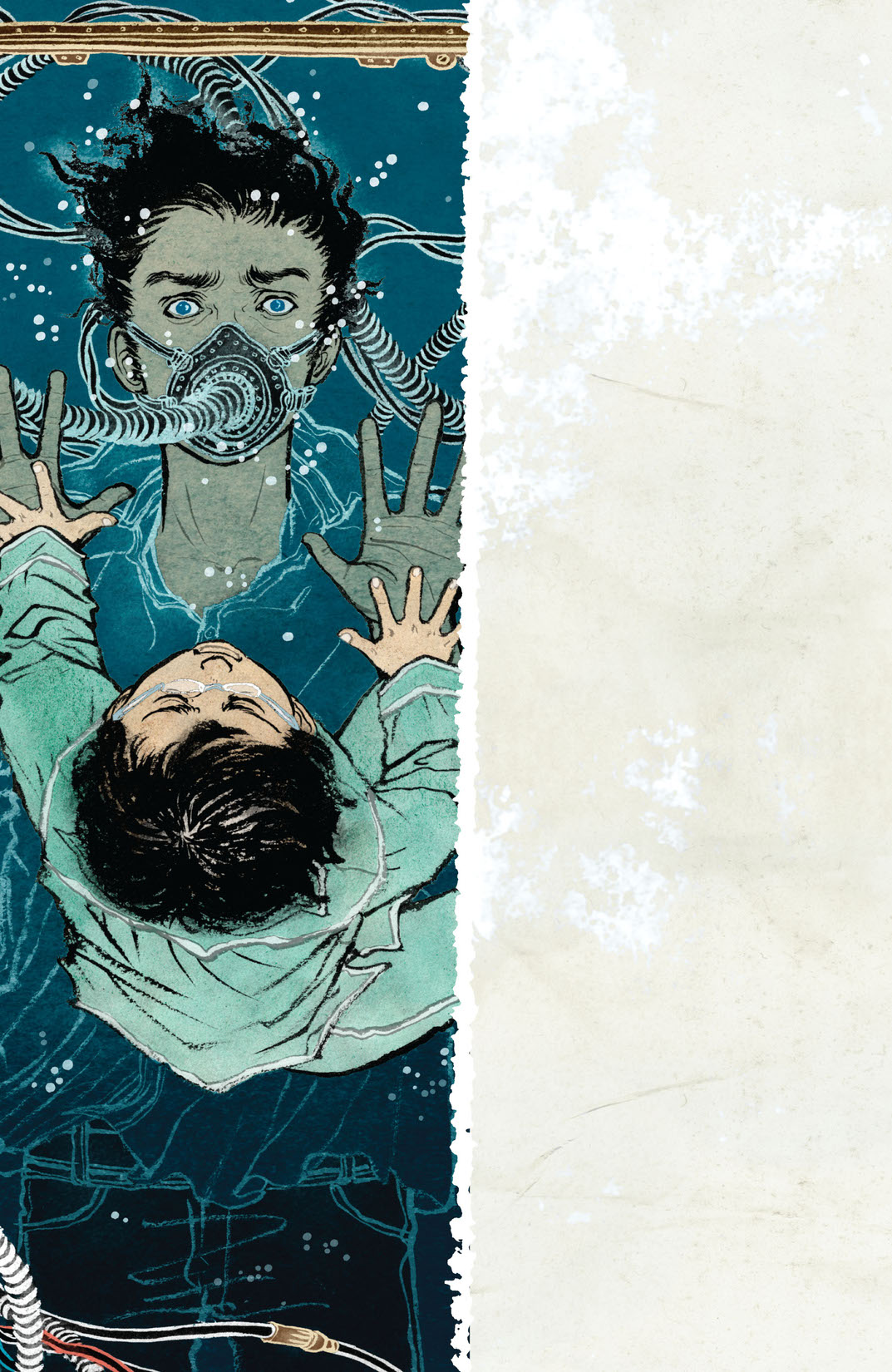 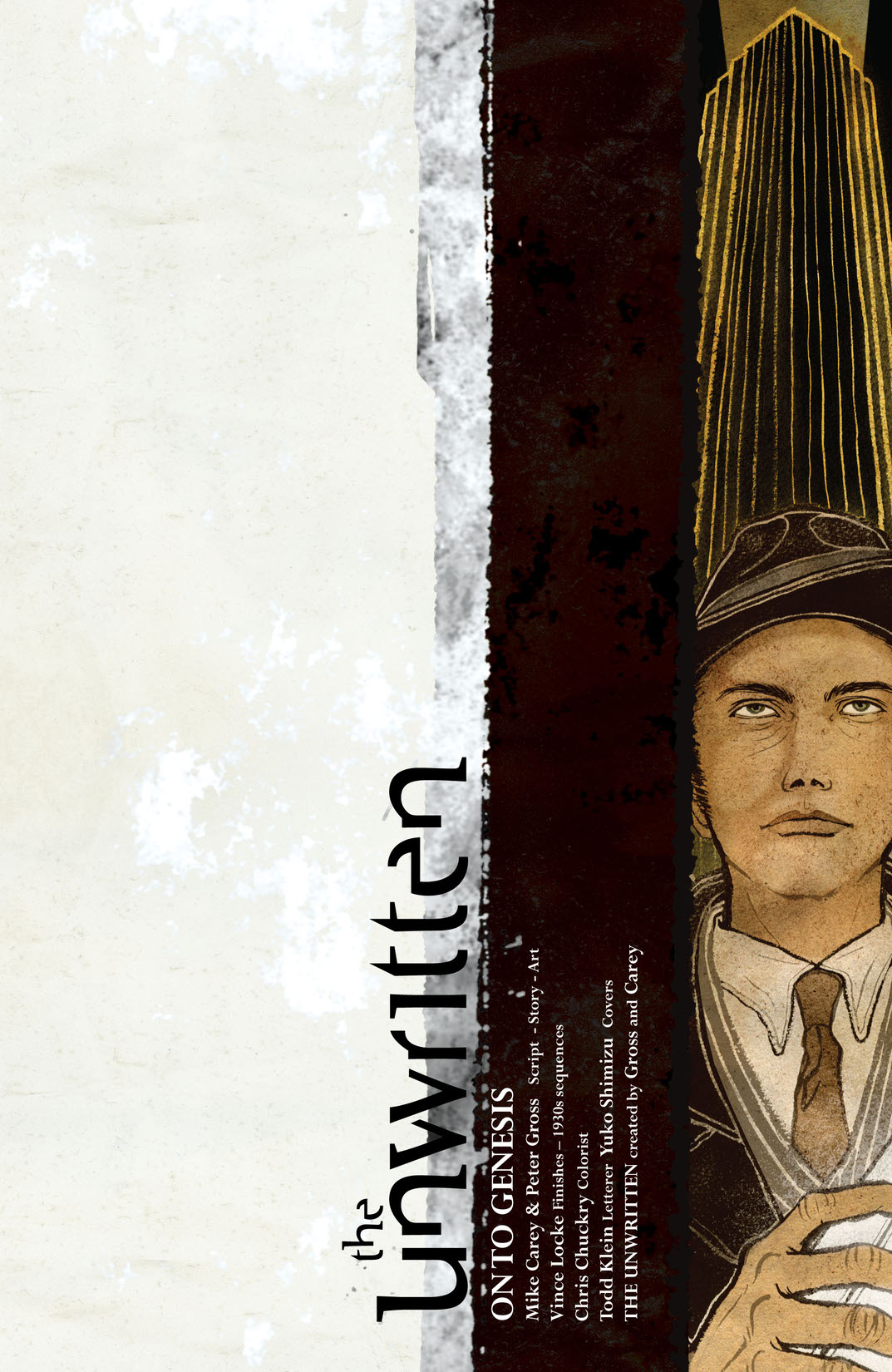 Before his mysterious disappearance and untimely death, the world-famous fantasy author Wilson Taylor helped bring two enduring creations into the world: Tommy Taylor, the fictional boy wizard who starred in his best selling books...and Tom Taylor, his real-life son. Armed with his father's journals, Tom Taylor begins a journey to uncover the truth behind how he came into this world. Was he born of flesh and blood, or written into existence by sheer storytelling magic? His quest will take him across the United States and even into the past--to the Golden Age of comic books and the birth of a new type of hero. Collects #25-30.