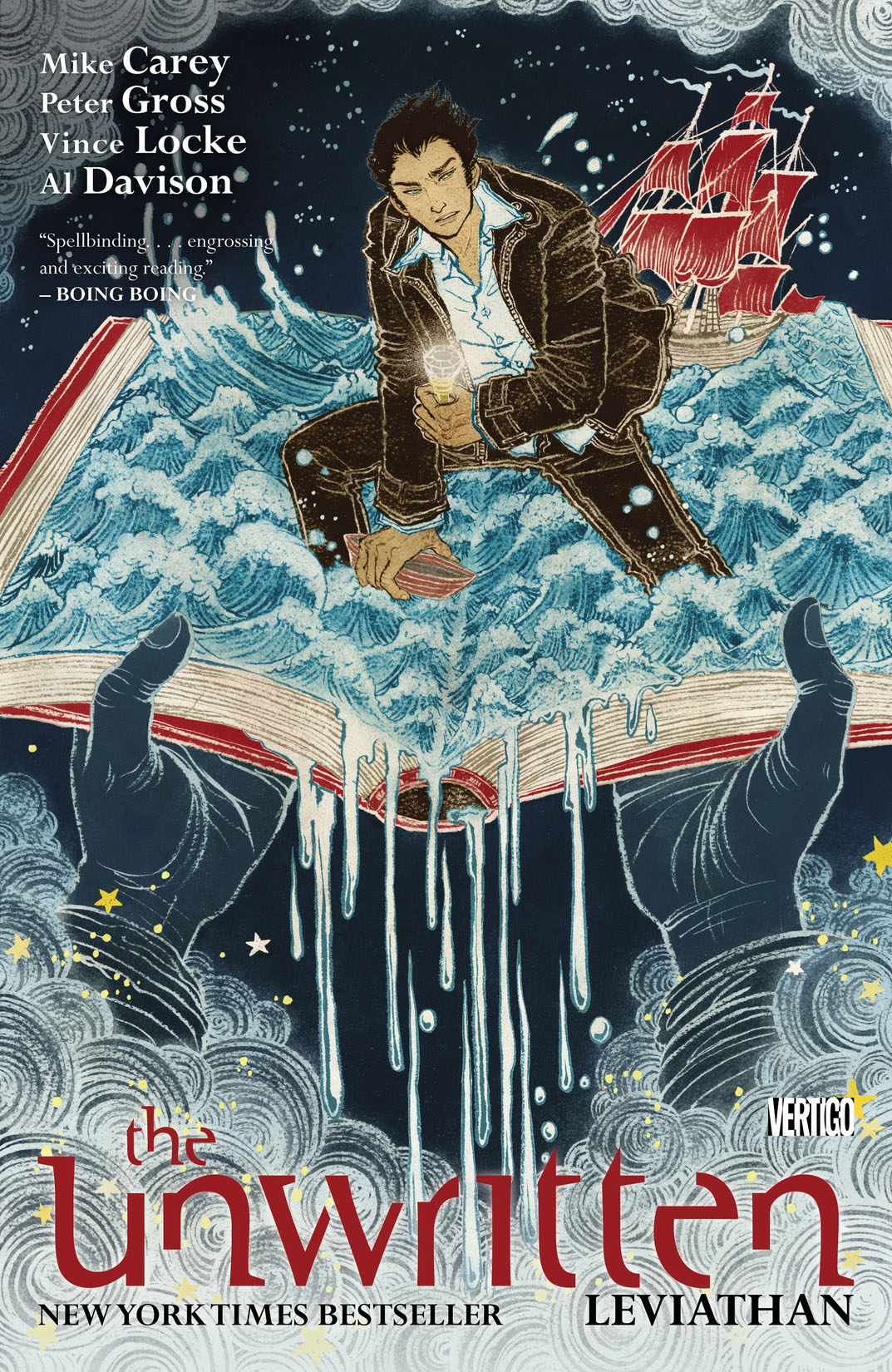 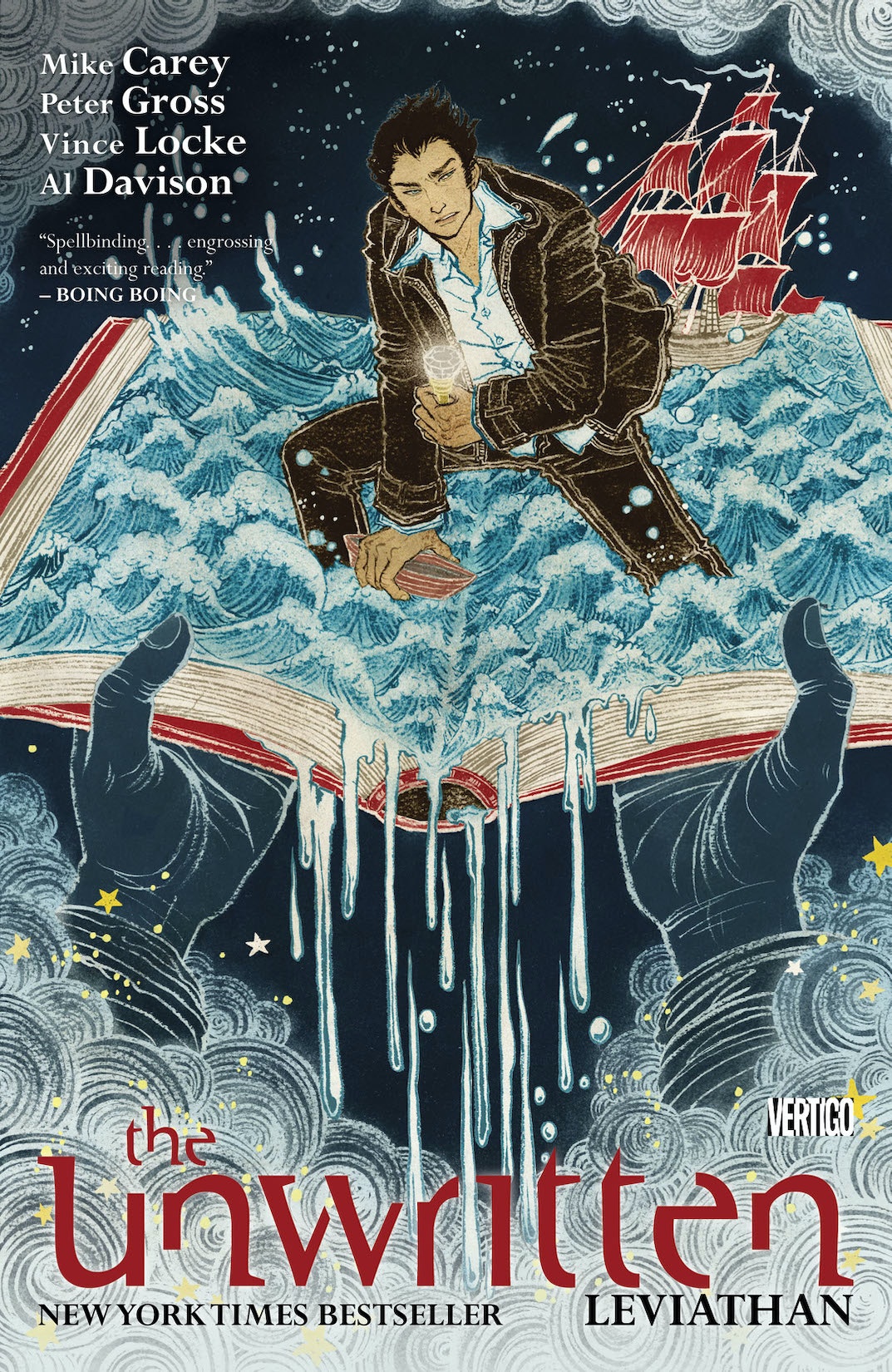 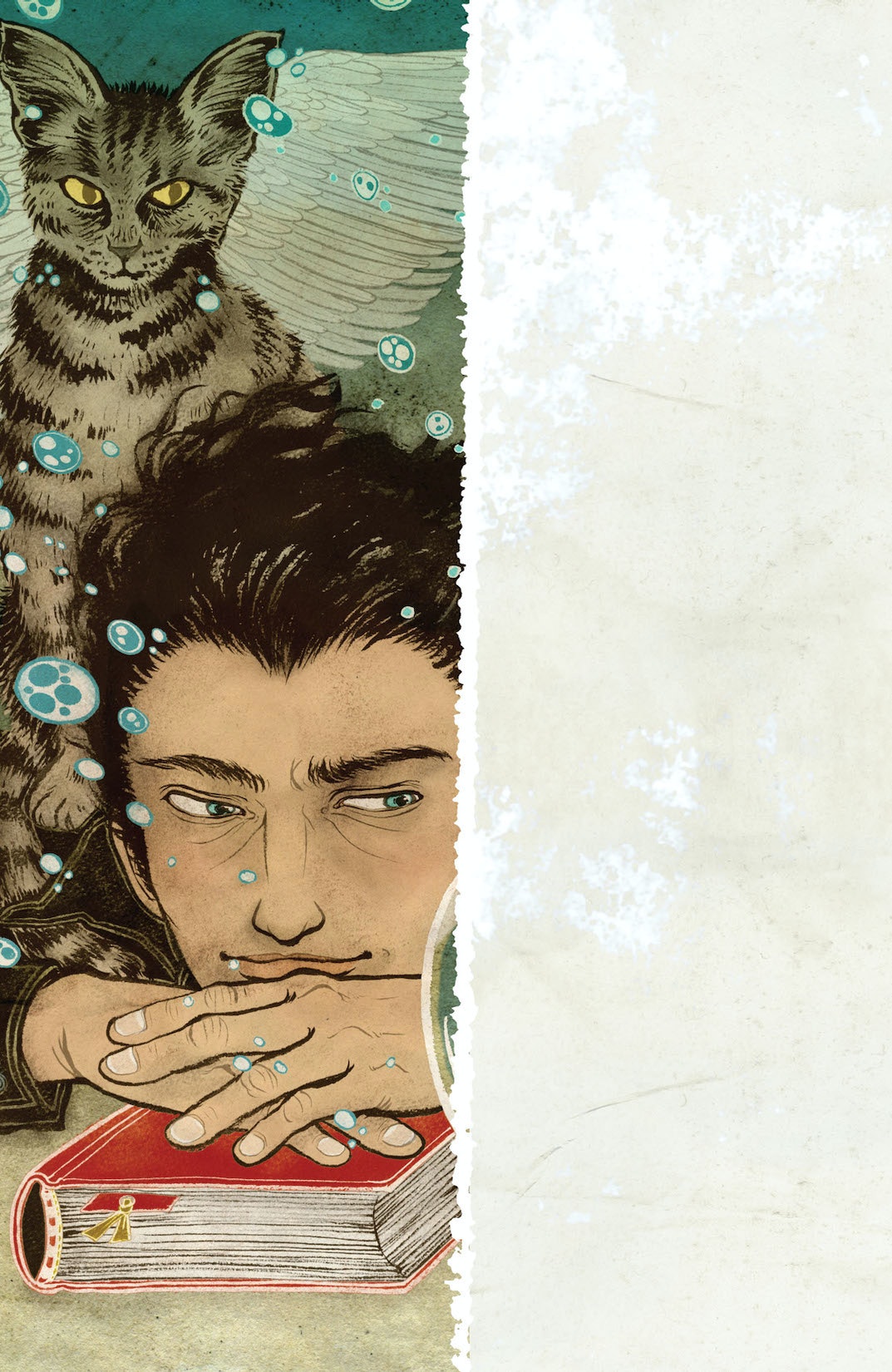 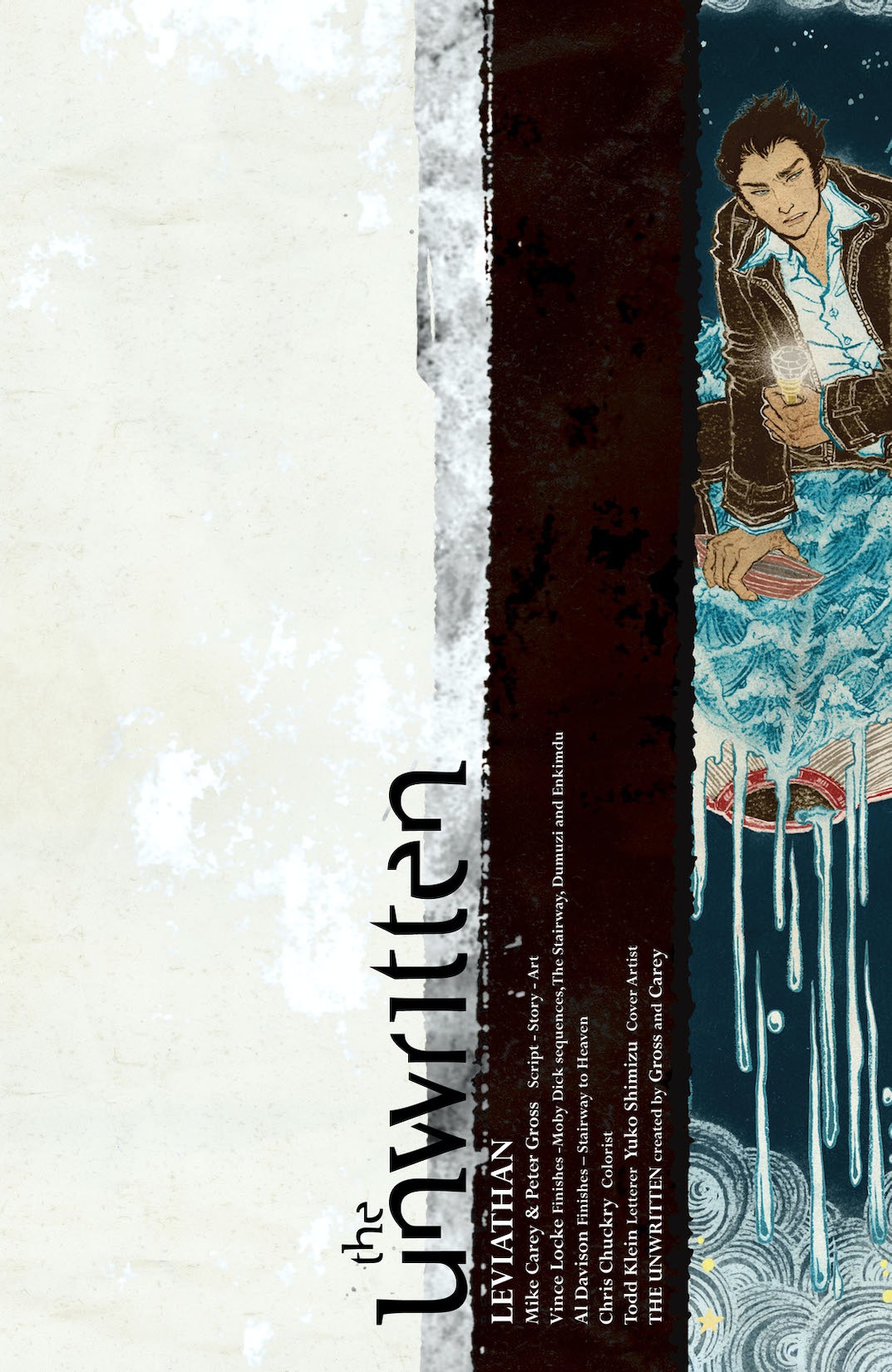 Tom Taylor is more than just the son of one of the world's most popular authors and the namesake of his most beloved creation, the boy wizard Tommy Taylor. He's a living weapon in a literal war of words, in which a shadowy cabal uses the power of storytelling itself to shape the world according to their own dark designs. And he was born and bred to close the book on them forever. But now his own story is headed for its most dangerous twist yet - a real whale of a tale. In order to harness his extraordinary powers, Tom must sail the seas of one of the greatest stories ever told and hunt the white whale that has left countless stories of myth and madness in its wake. Meanwhile, his friends are hunted by a dangerous new enemy and facing identity crises of their own. Will Tom's voyage lead them all to the answer they seek? Or will he drown in the depths of a thousand and one unhappy endings? Acclaimed storytellers Mike Carey and Peter Gross delve deeper than ever before into their frightening, fascinating world! Collects THE UNWRITTEN #19-24.