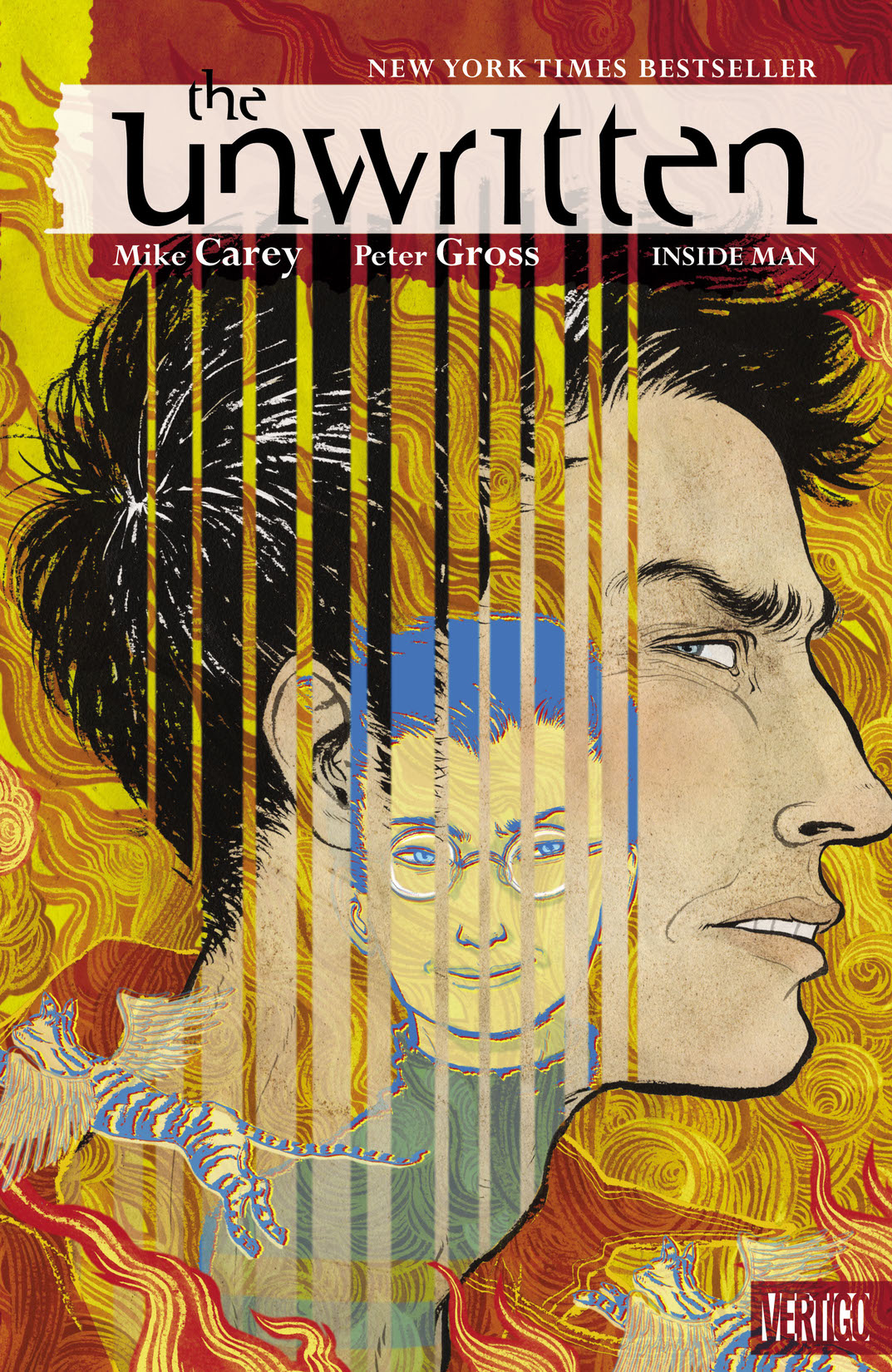 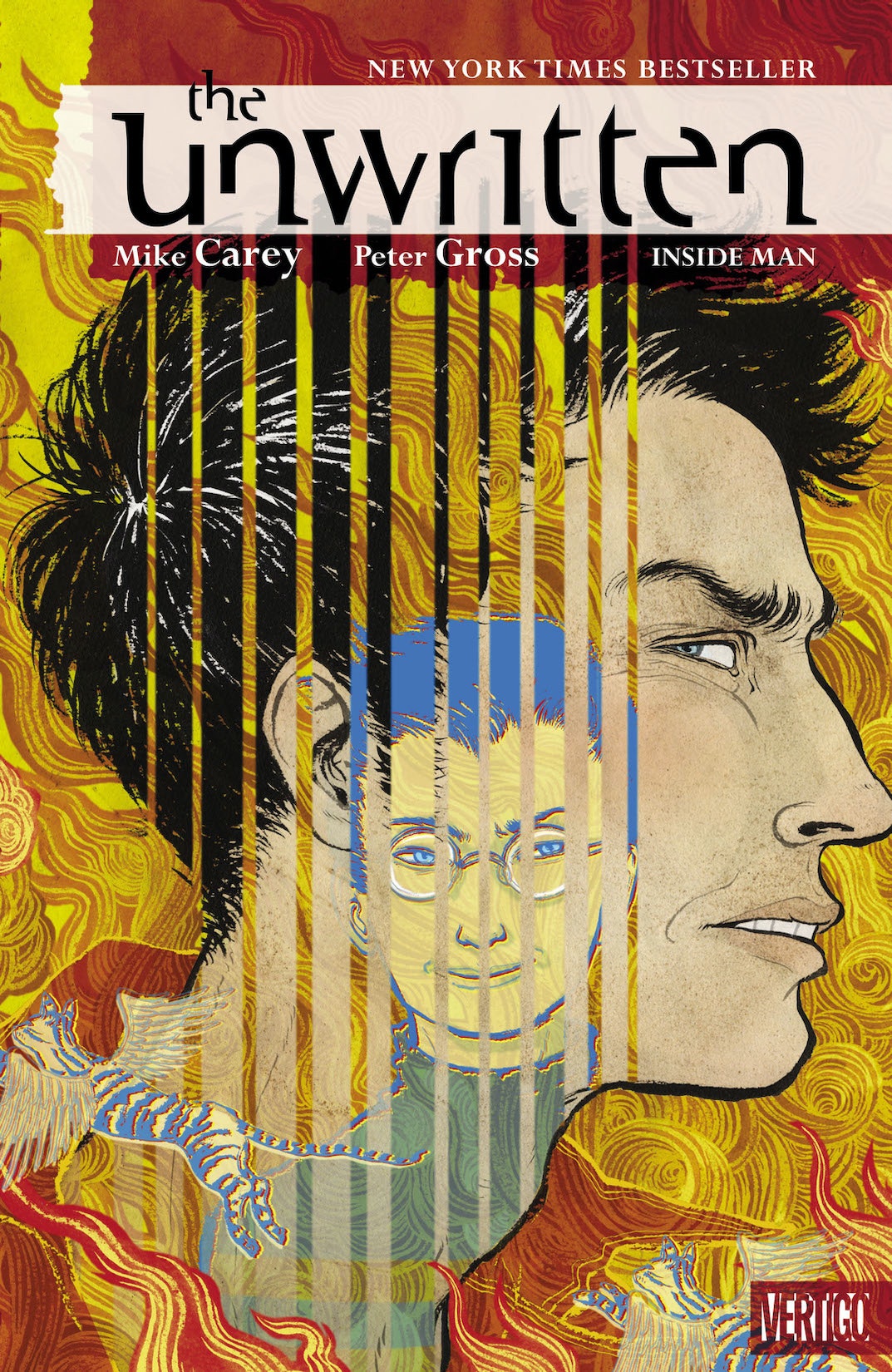 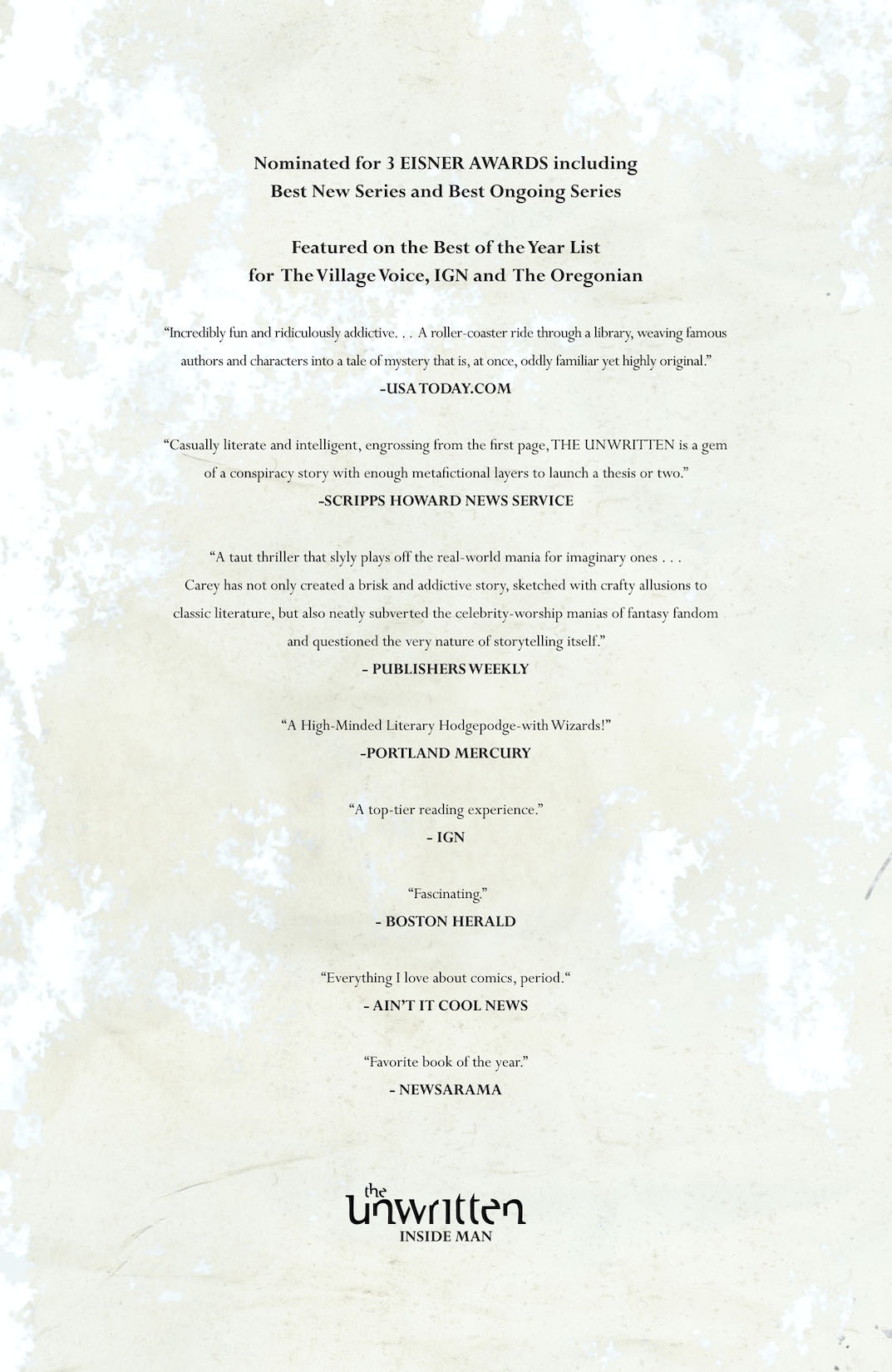 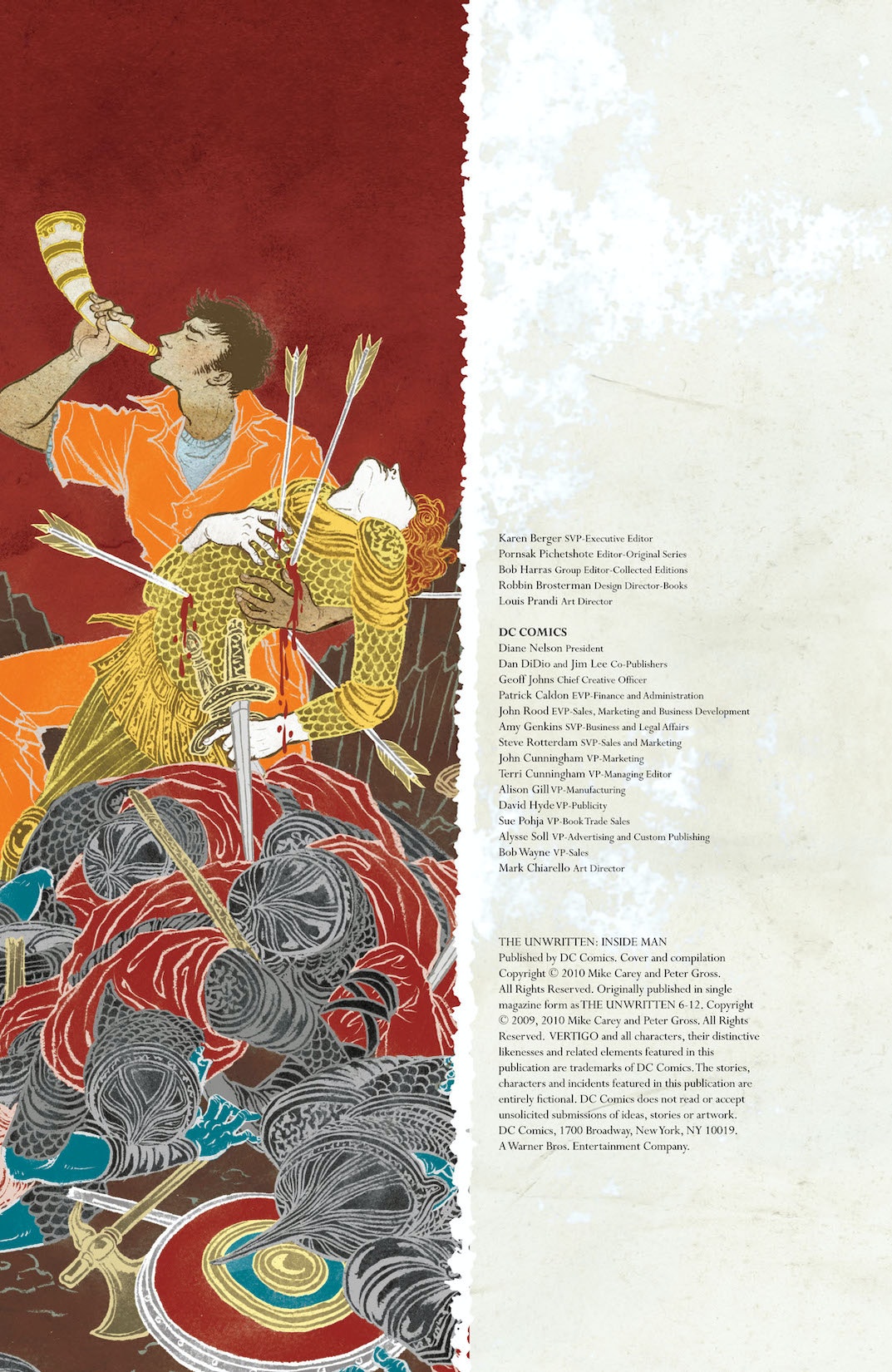 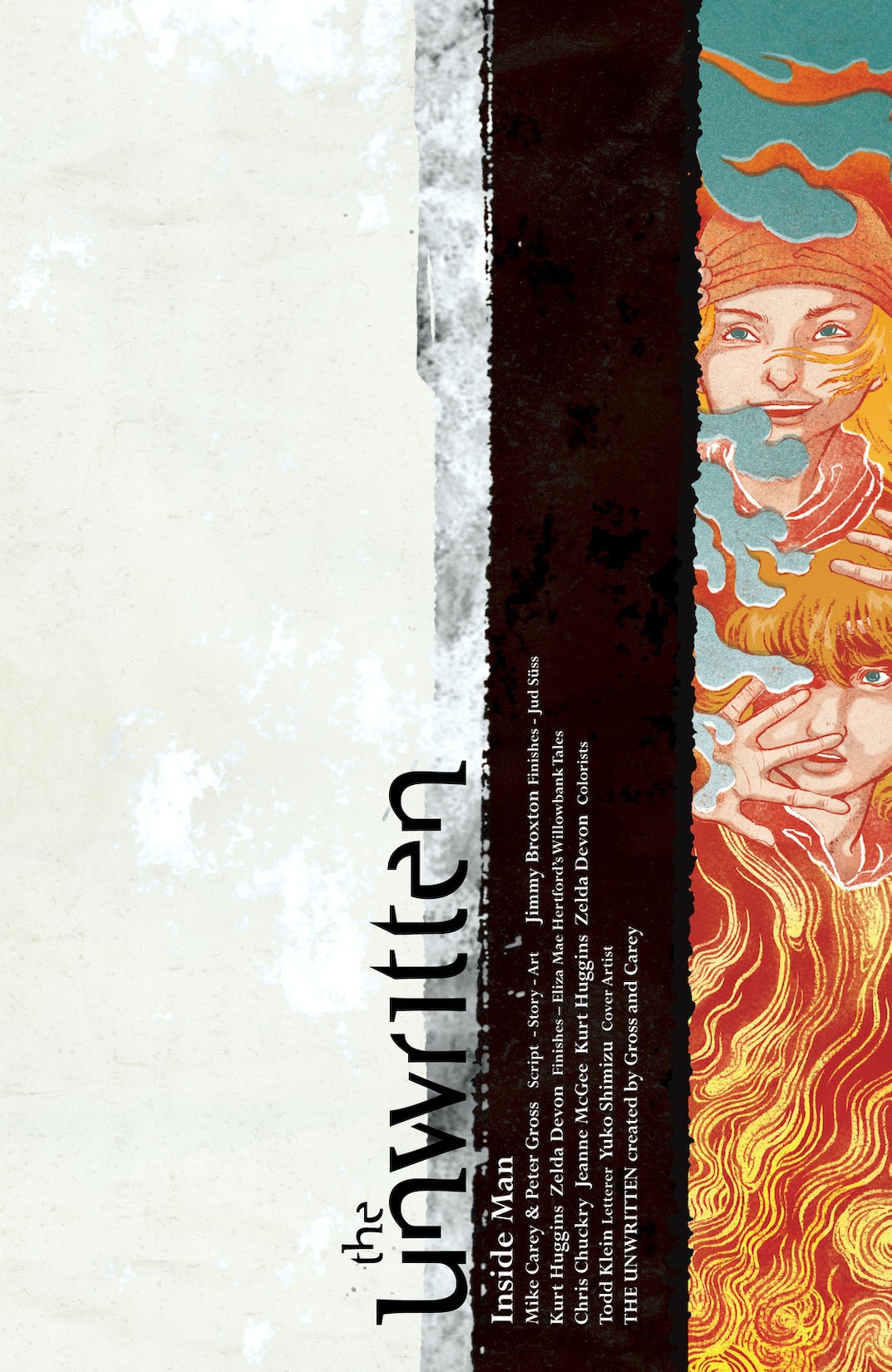 The Unwritten Vol. 2: The Inside Man

The Unwritten Vol. 2: The Inside Man

Tom arrives at Donostia prison in Southern France and falls into the orbit of another story: The Song of Roland. Unfortunately for Tom, it's a story that ends with a massacre. Tom discovers the true meaning of 'out of the frying pan' after his escape from Donostia jail takes him to Stuttgart in 1940, a ghost city inhabited by the master liar of the Third Reich, Josef Goebbels, and a tortured soul who's crying out for rescue-or death. This New York Times best-selling Vertigo series by Mike Carey (LUCIFER) and Peter Gross (LUCIFER) collects THE UNWRITTEN #6-12.