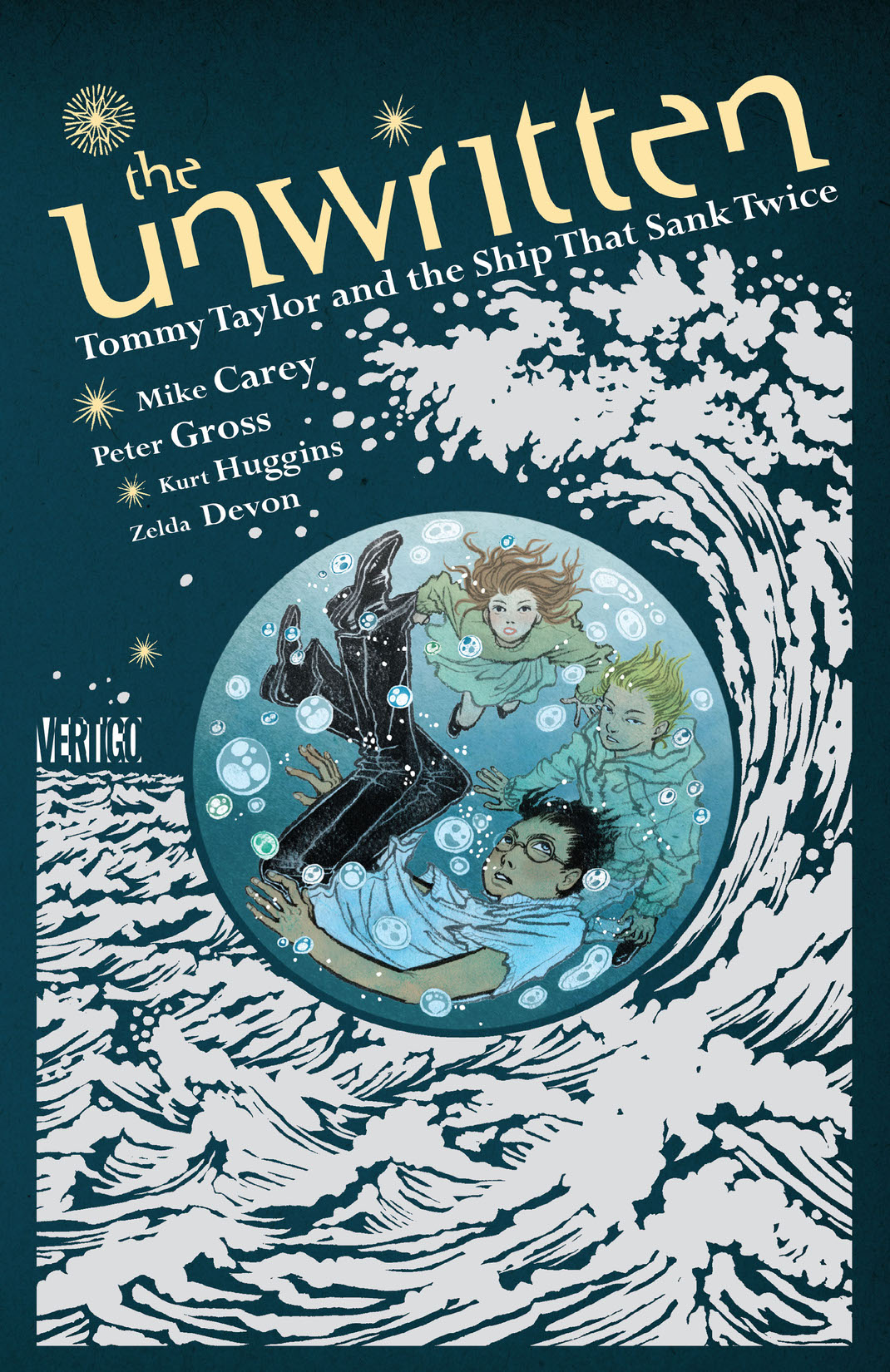 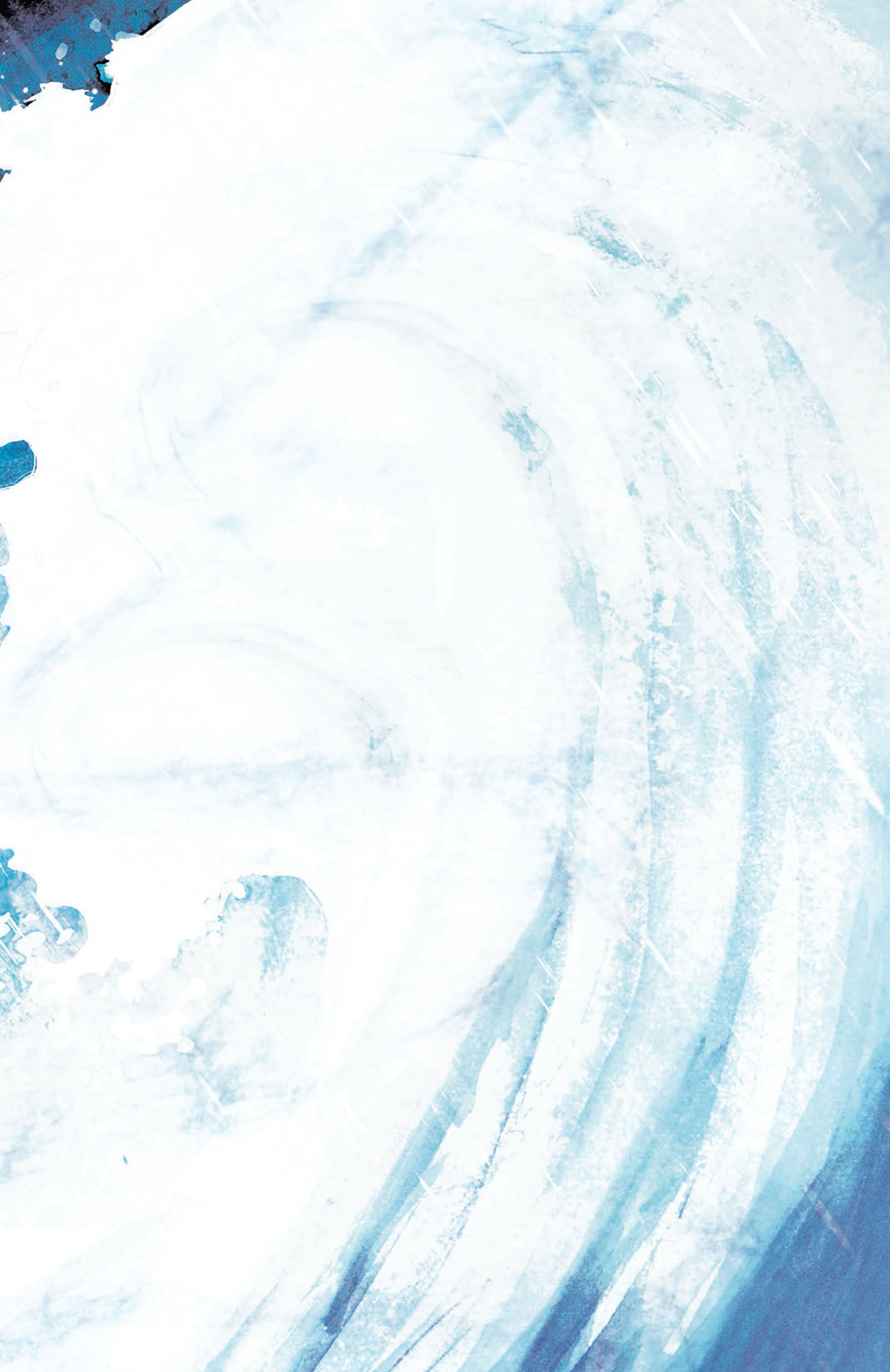 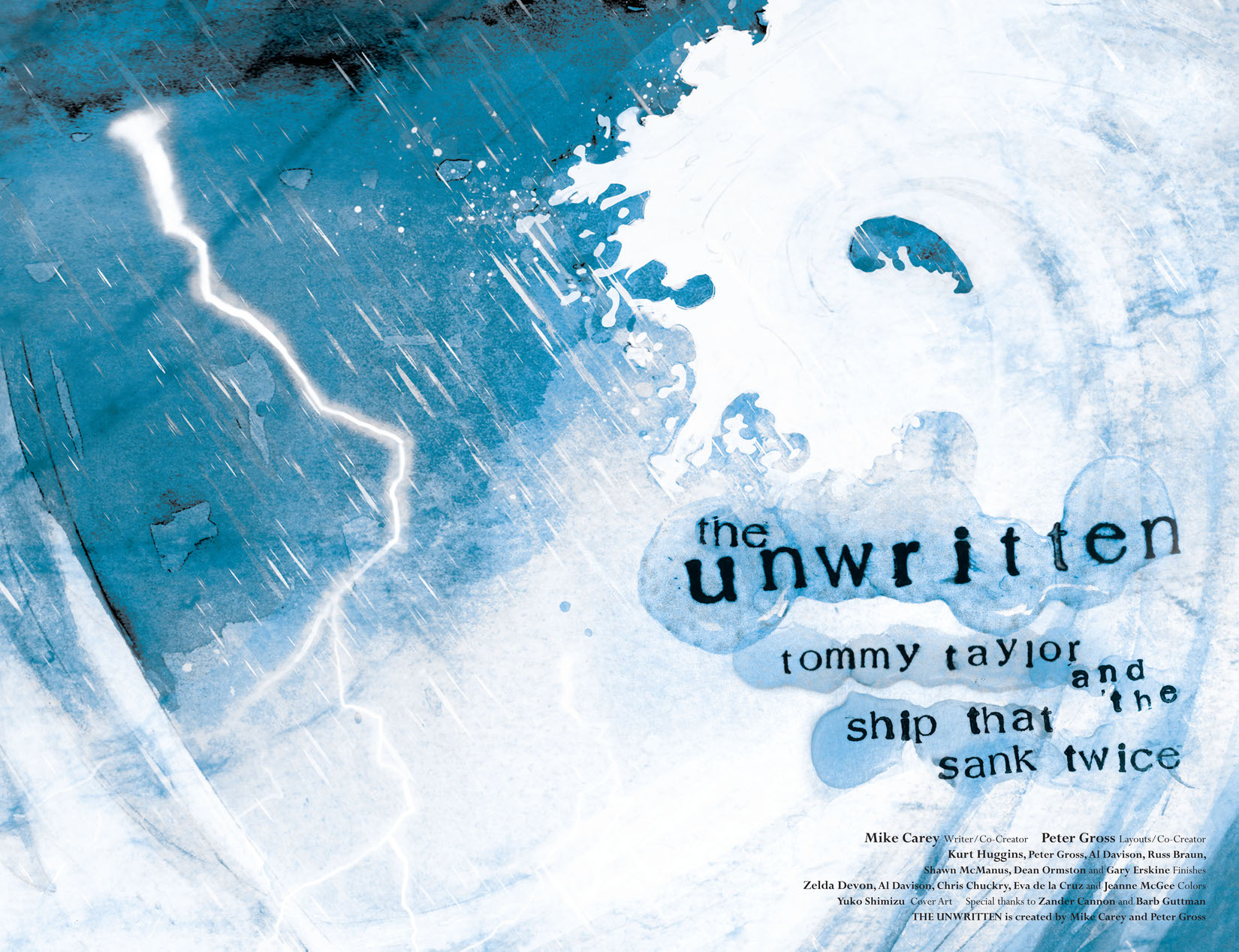 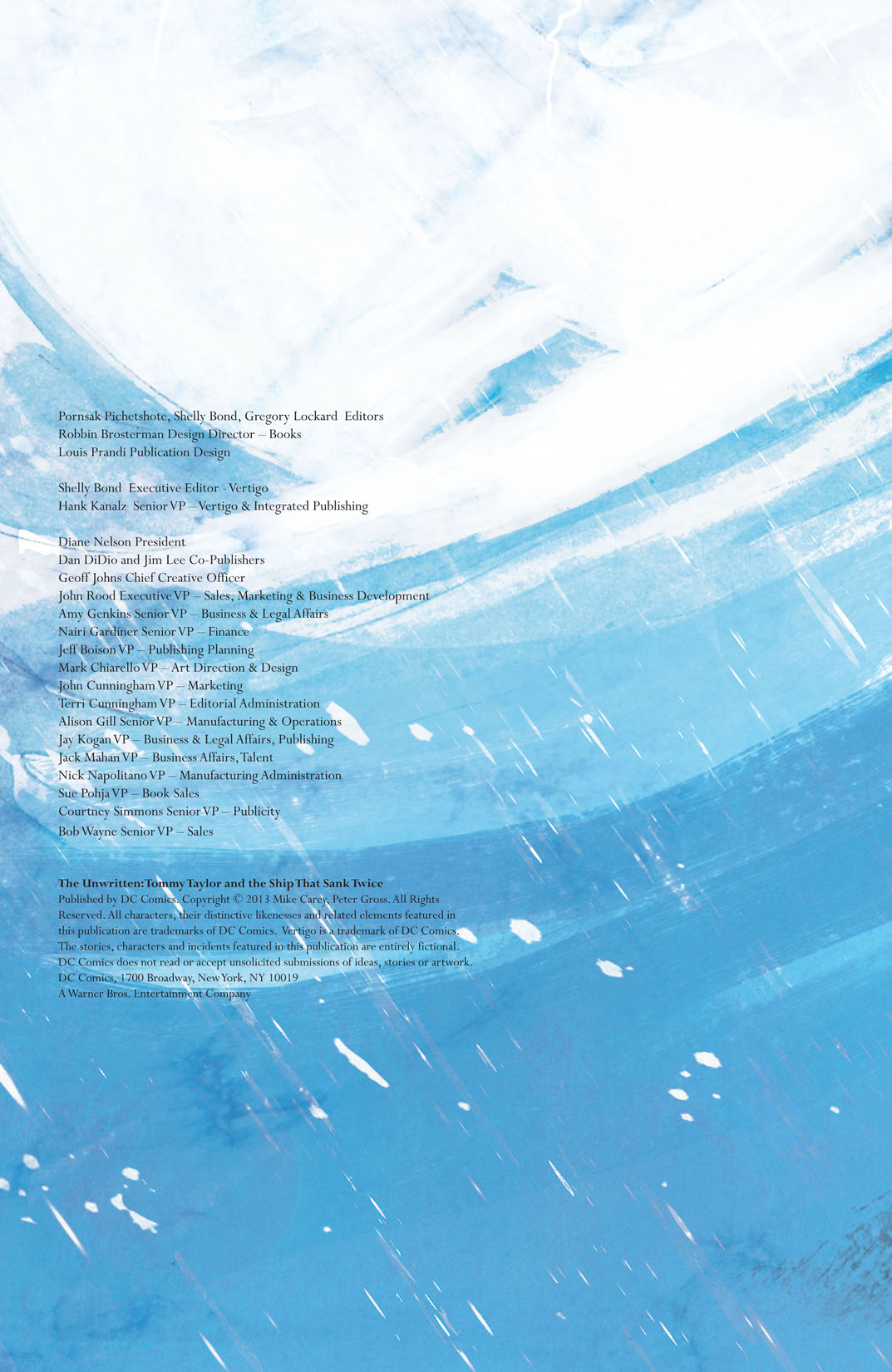 A New York Times Bestseller! One of Publishers Weekly's Hot Fall Books of 2013! Tom Taylor has lived his life being mistaken for Tommy Taylor, the boy wizard from the world-famous series of novels penned by Tom's long-lost father Wilson. However, after a series of strange events start to parallel the lives of both Taylors—fictional and real—Tom realizes that he might be the character on page made flesh. In this first-ever original graphic novel spinning off from the pages of the critically acclaimed THE UNWRITTEN series, writer Mike Carey explores the origins behind Tom's mysterious powers and the odyssey his father has sent him on.