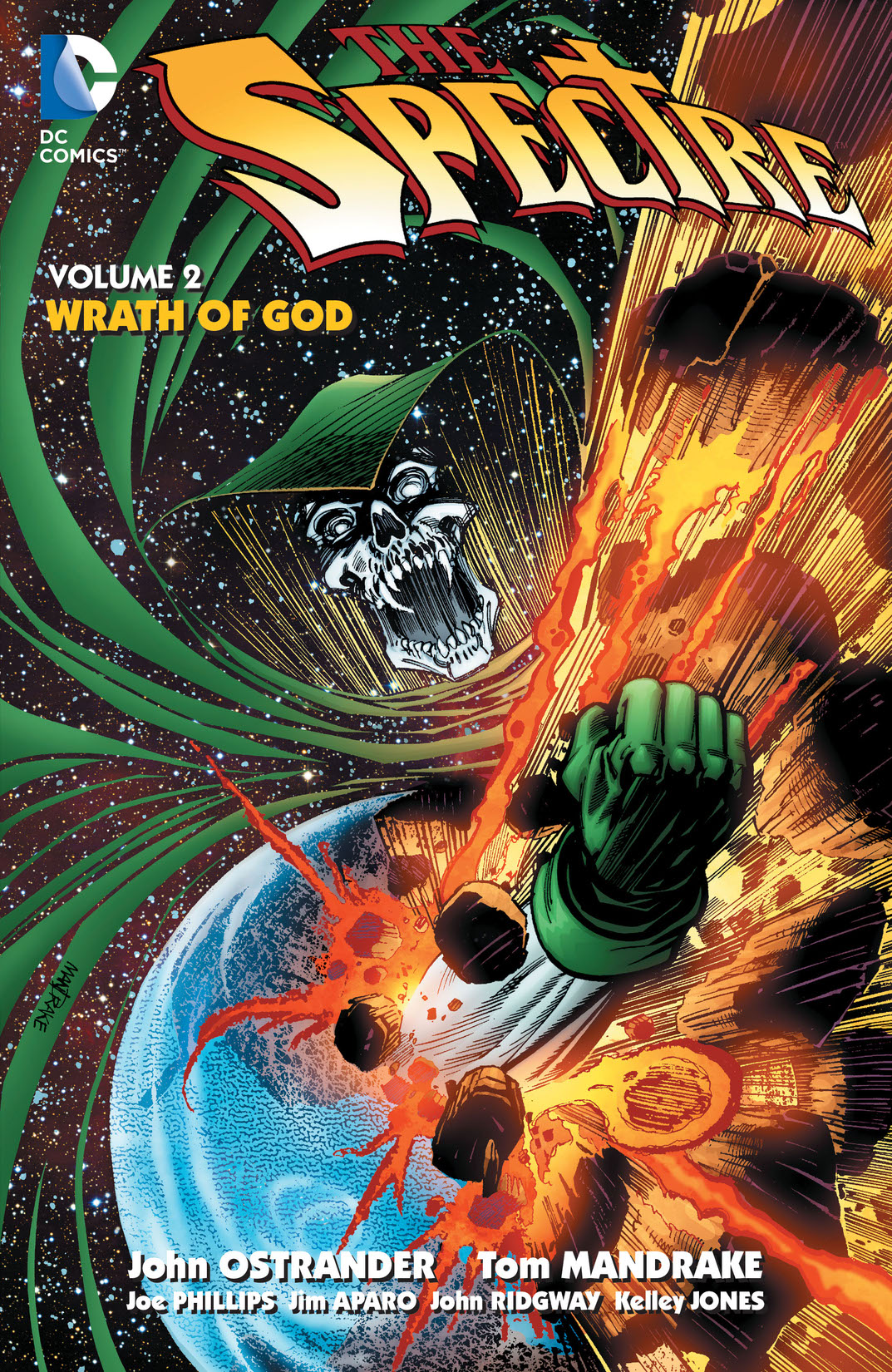 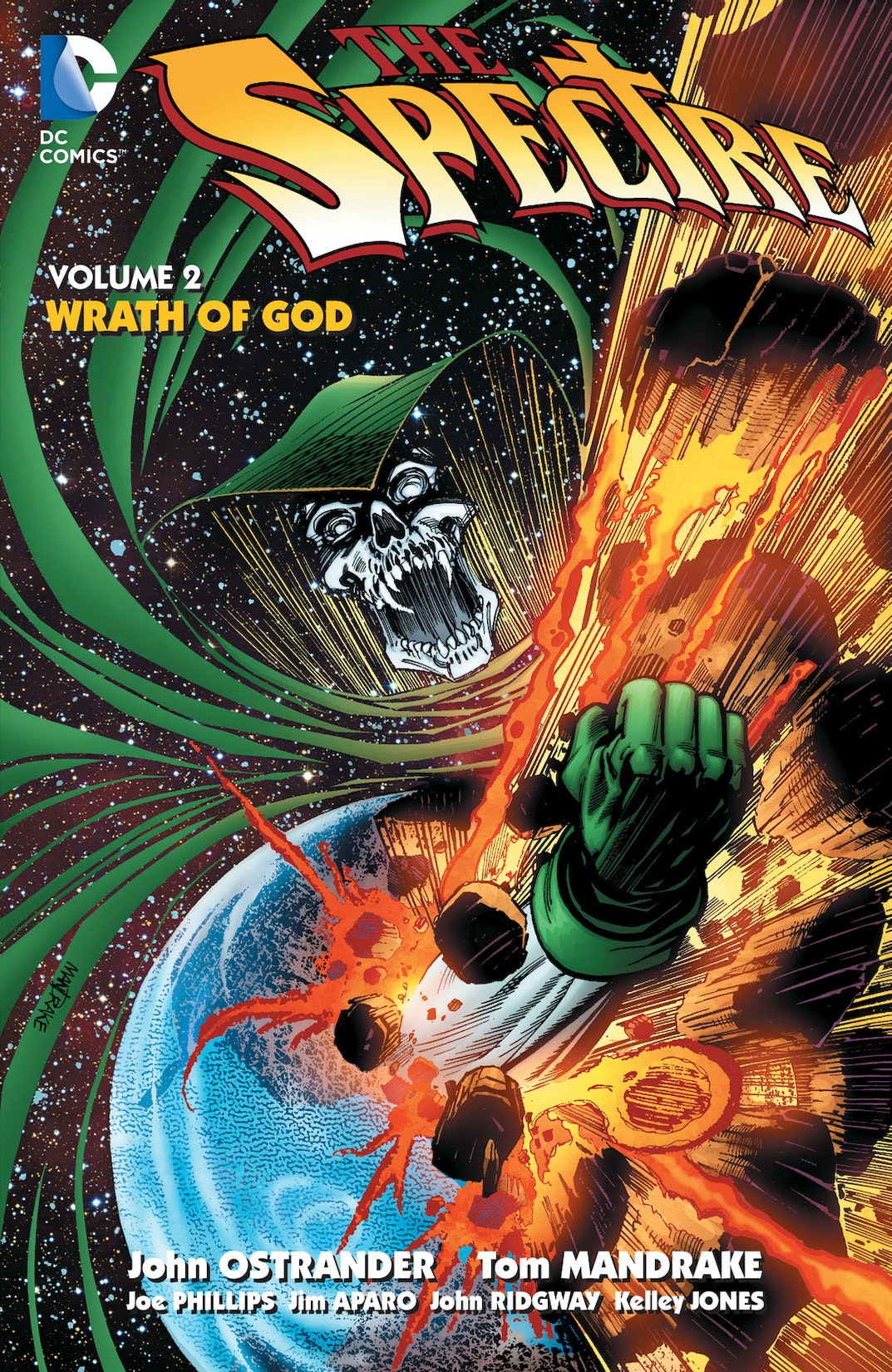 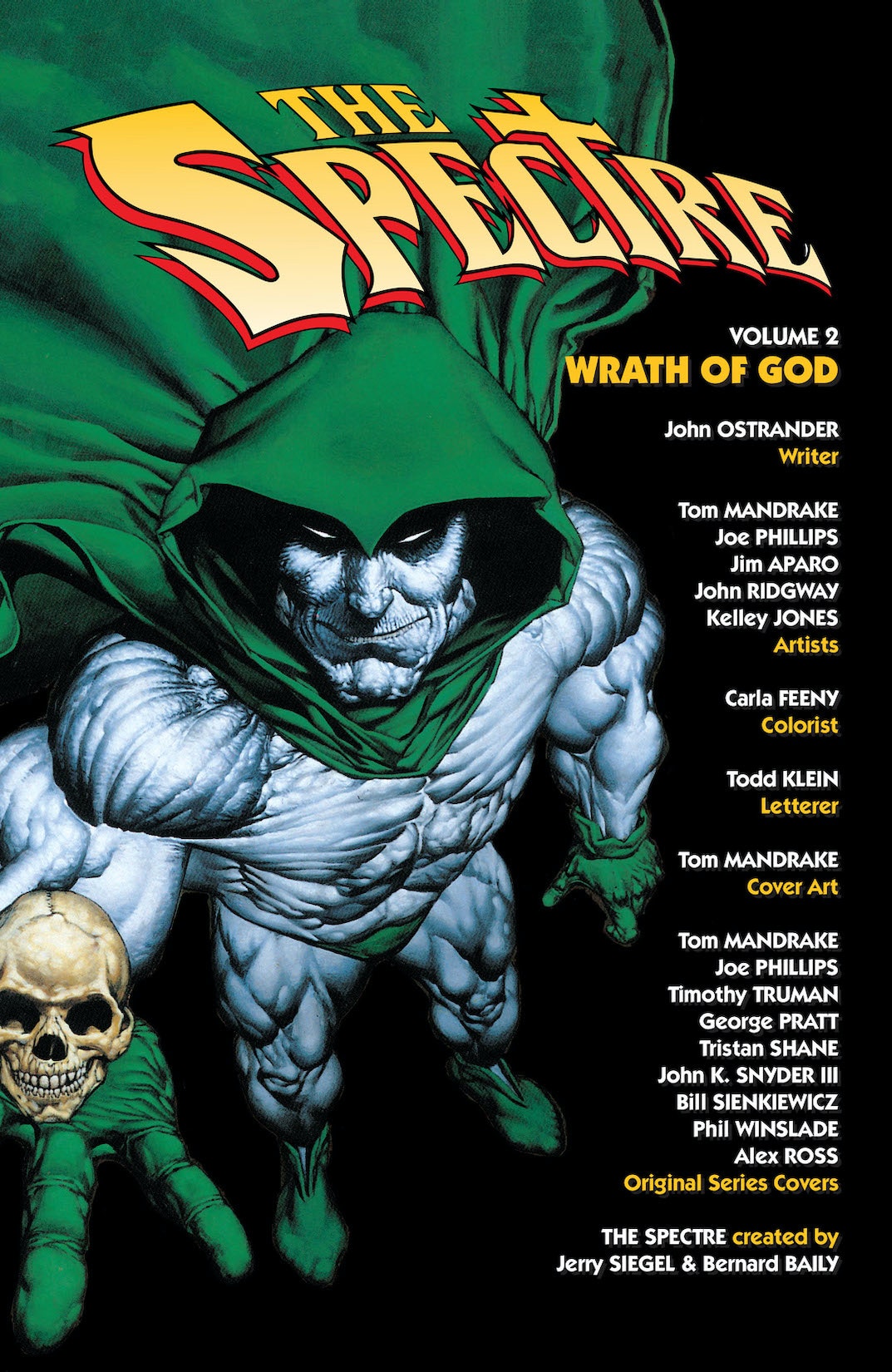 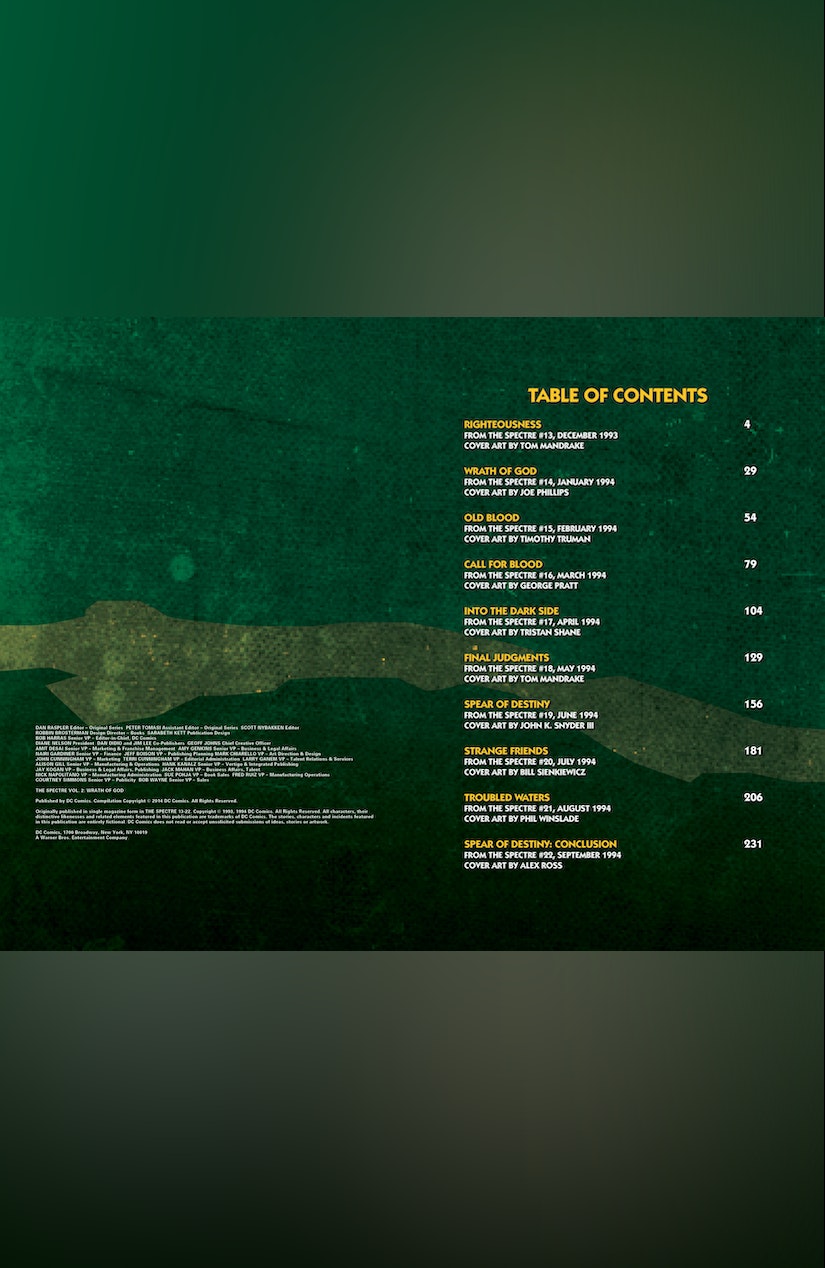 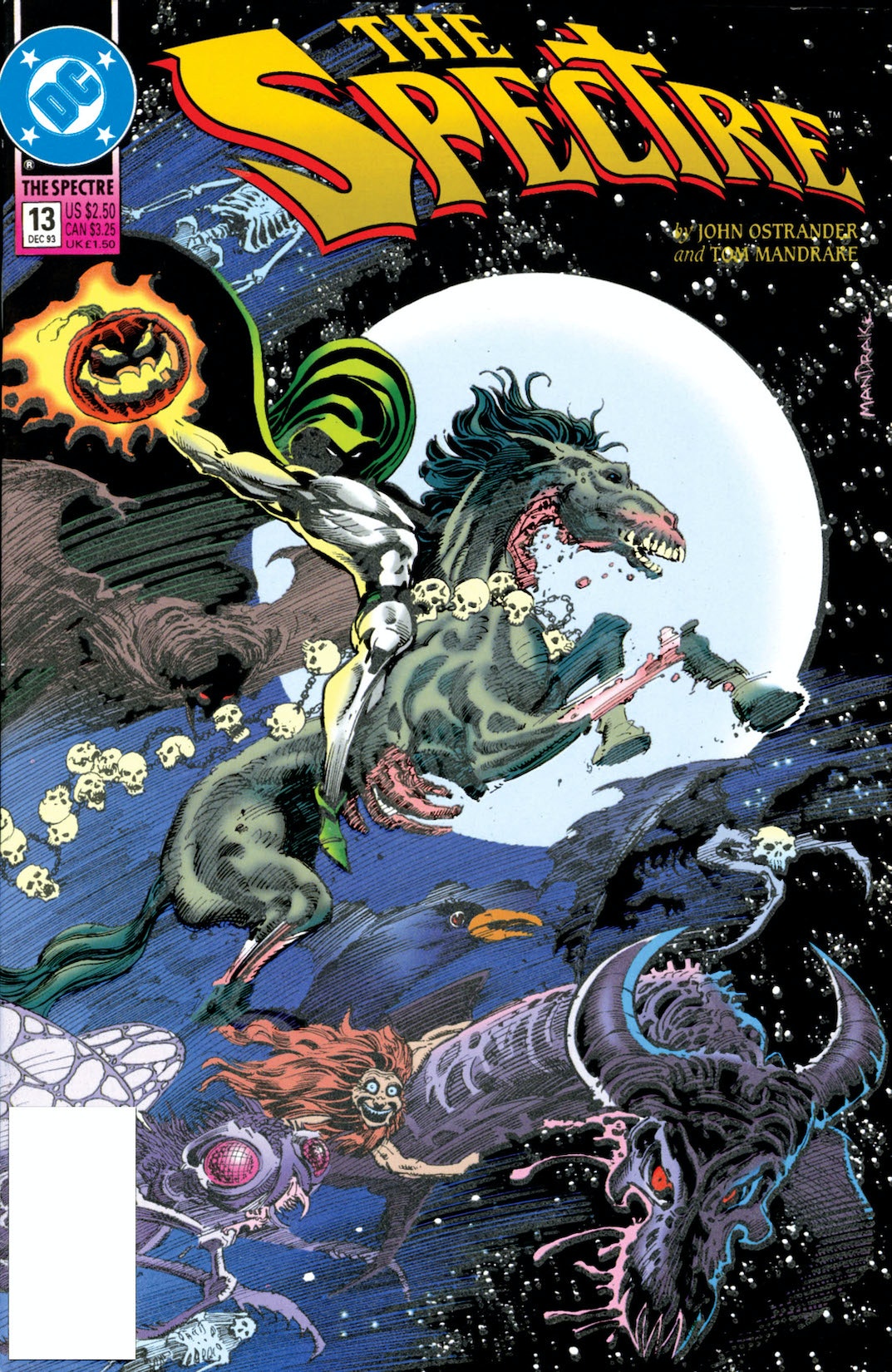 The Spectre Vol. 2: Wrath of God

The Spectre Vol. 2: Wrath of God

In these never-before-collected tales from the 1990s, the Spectre witnesses genocide on a global scale, leading him to sit in judgement on humanity itself. And when he decides to wipe out the human race, it's up to DC's mystic heroes including John Constantine - Hellblazer, Etrigan the Demon, the Phantom Stranger, Doctor Fate, Zatanna and more to try and stop him. Plus: Professor Nicodemus Hazzard tries to control the Spectre with the magical artifact known as the Spear of Destiny, sending the Spectre on a rampage that only Superman has a hope of stopping. Collects THE SPECTRE #13-22.