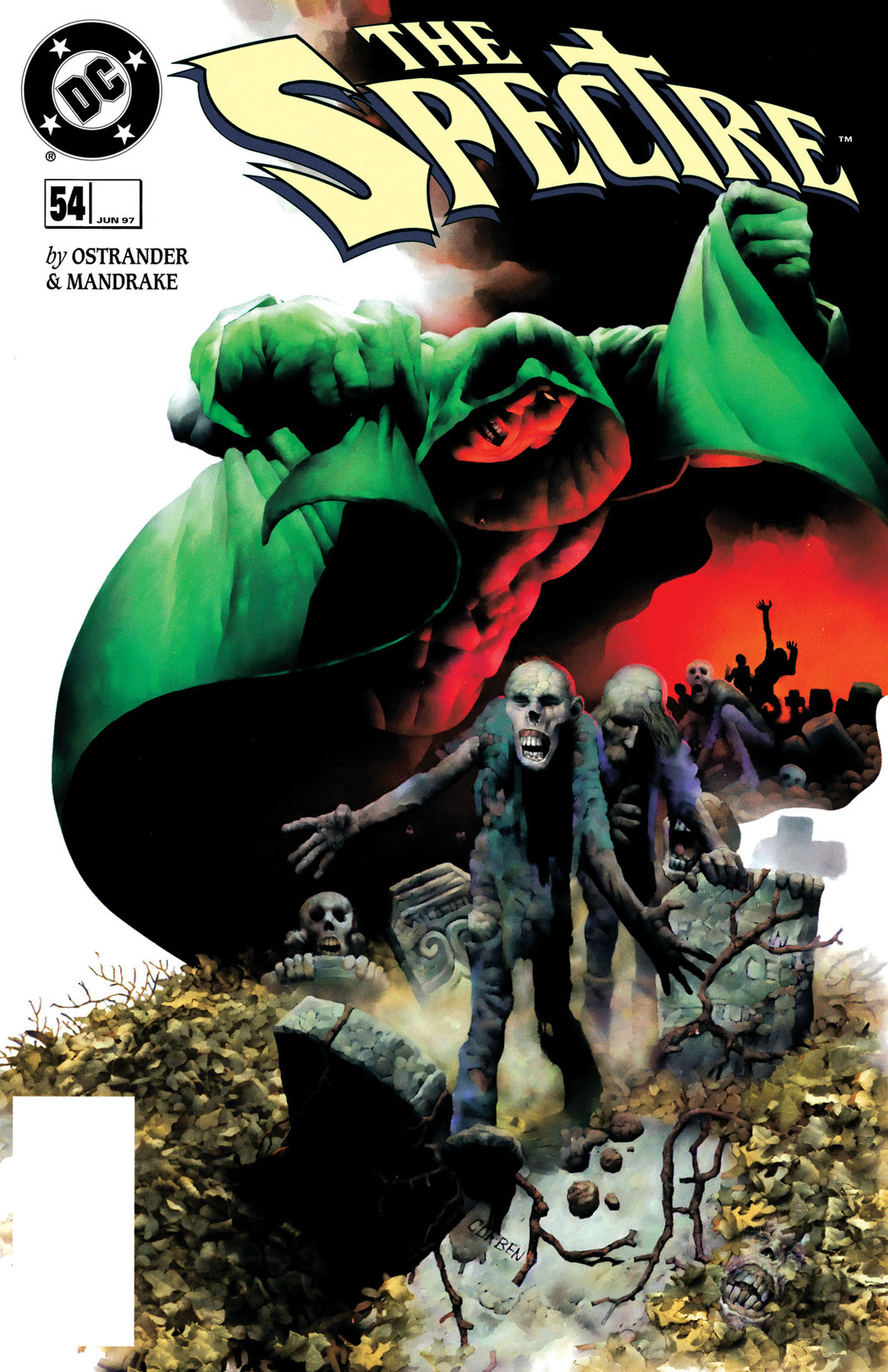 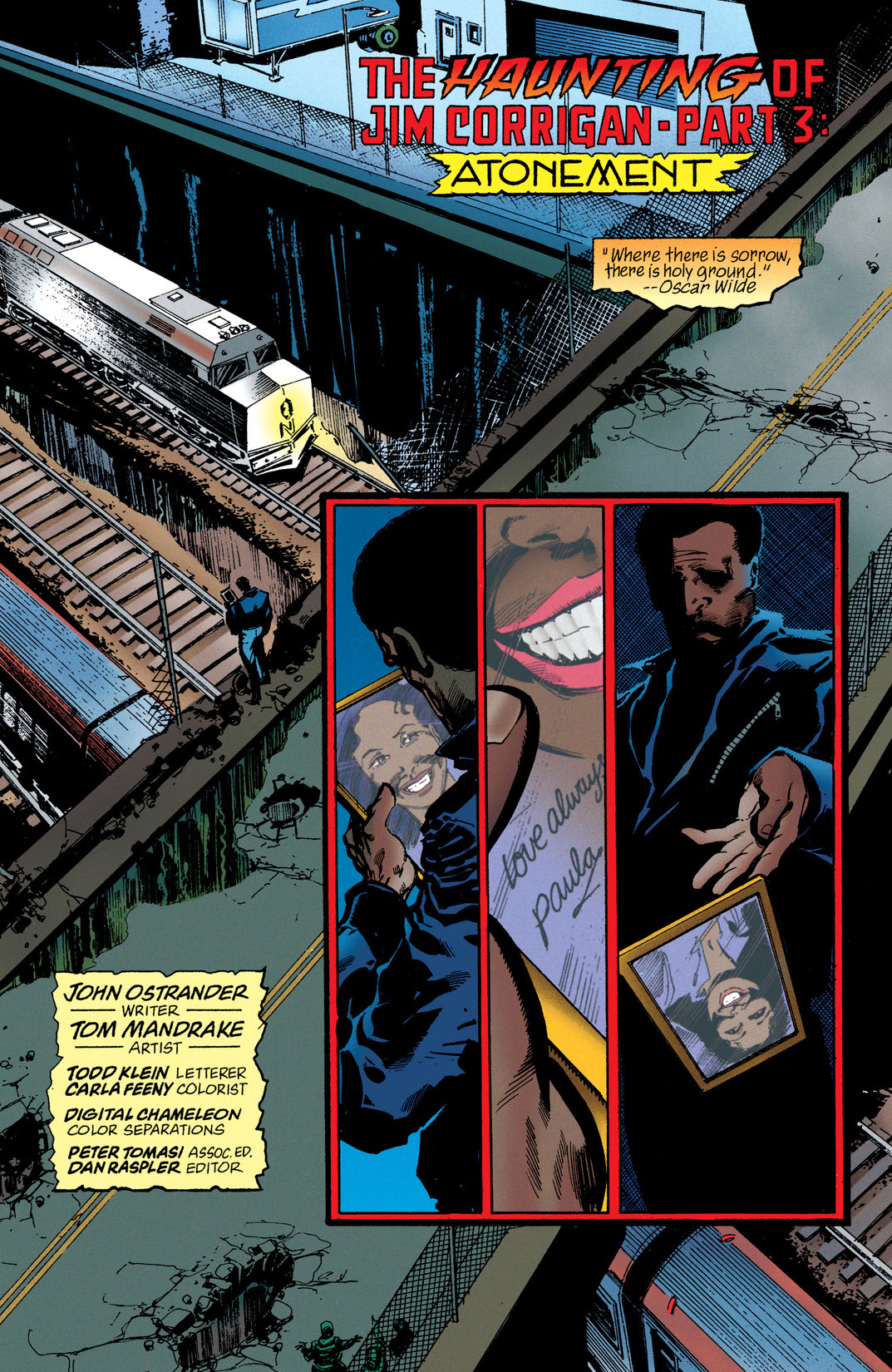 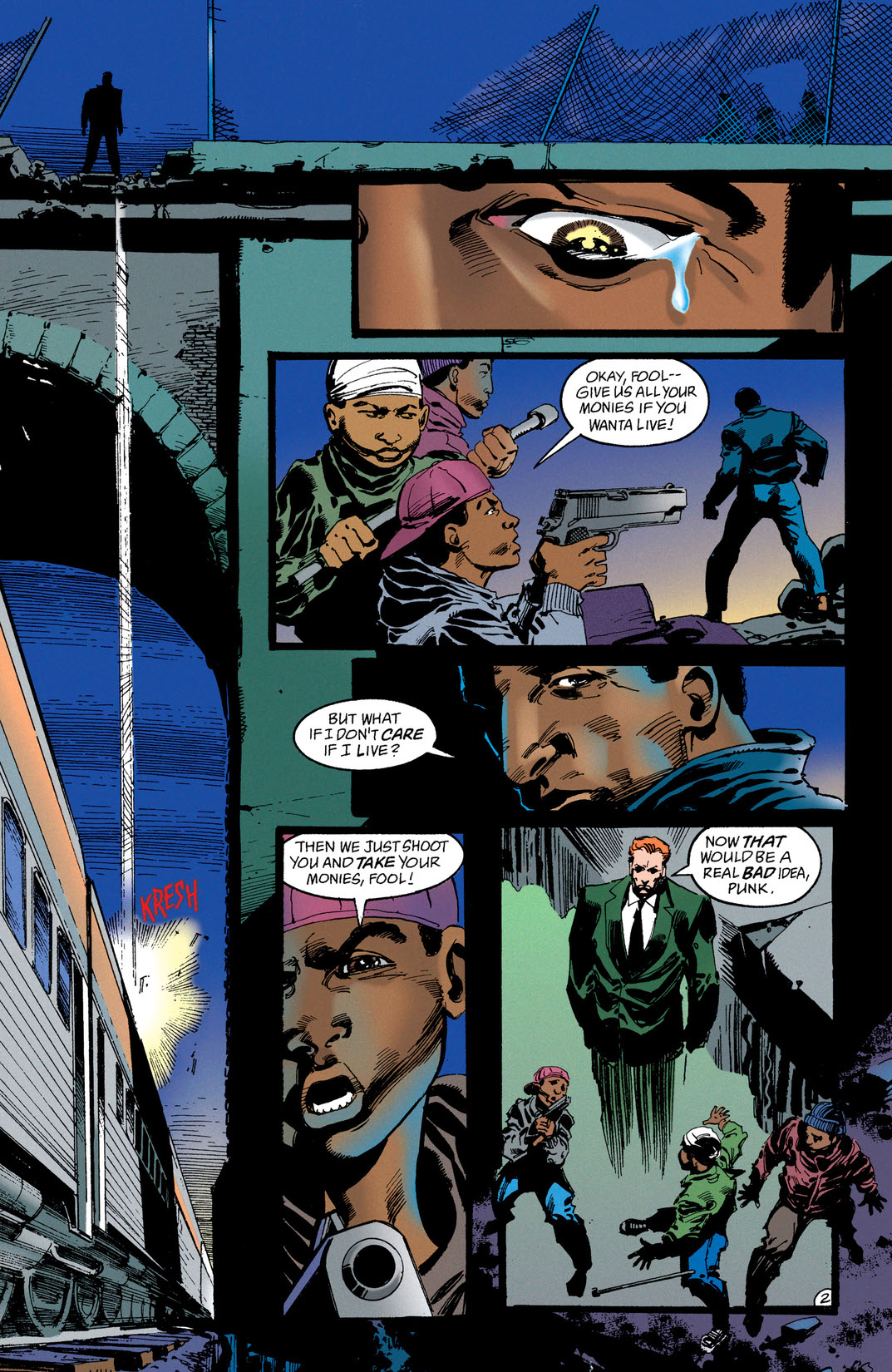 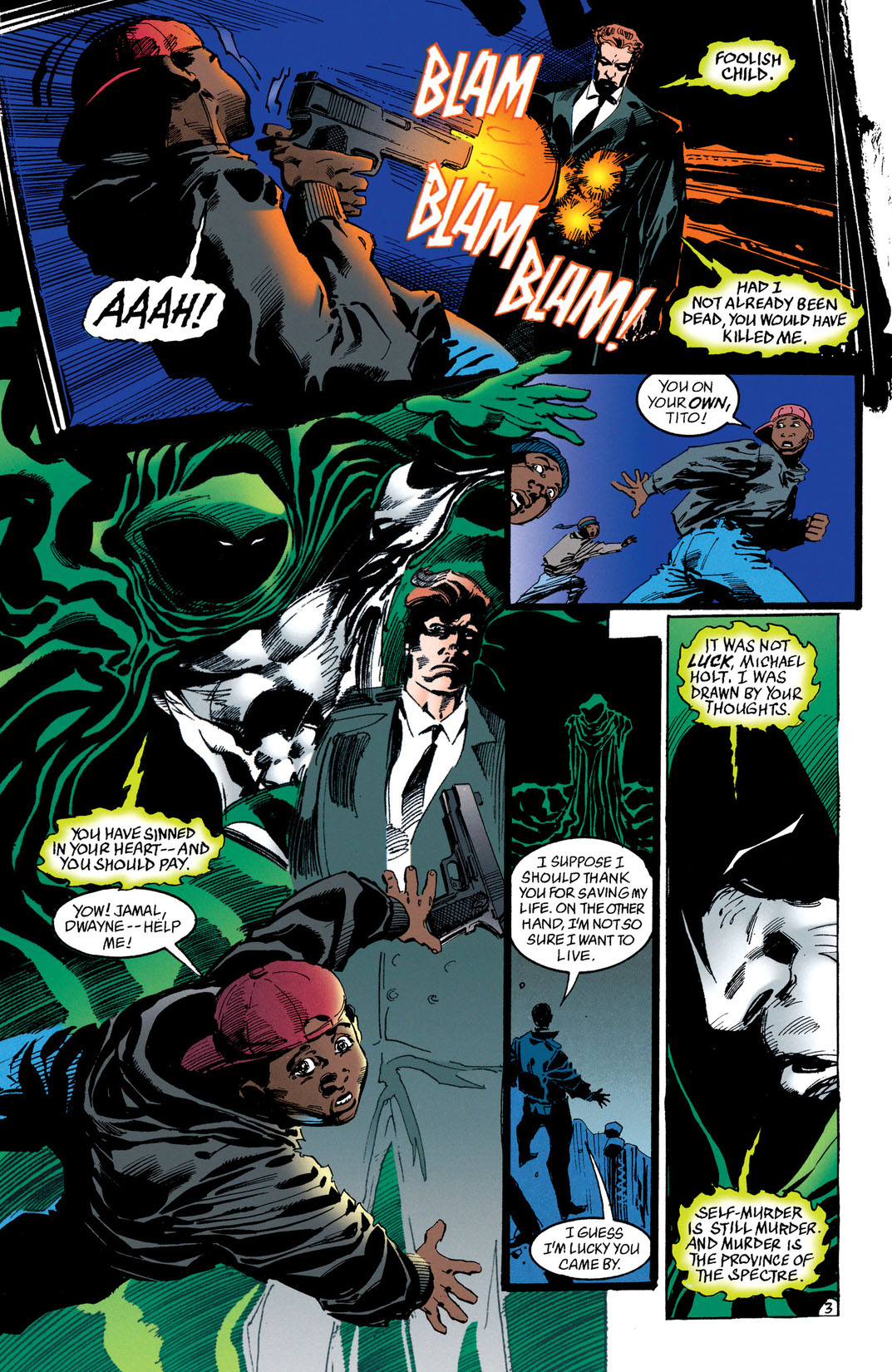 Michael Holt has nothing to live for…until he meets the Spectre. Relating the tale of how the Justice Society tracked down the killer of the original Mr. Terrific, the Spectre convinces Holt to take on the role. This issue ties up threads left over from Justice League of America (1960-) numbers 171 and 172.