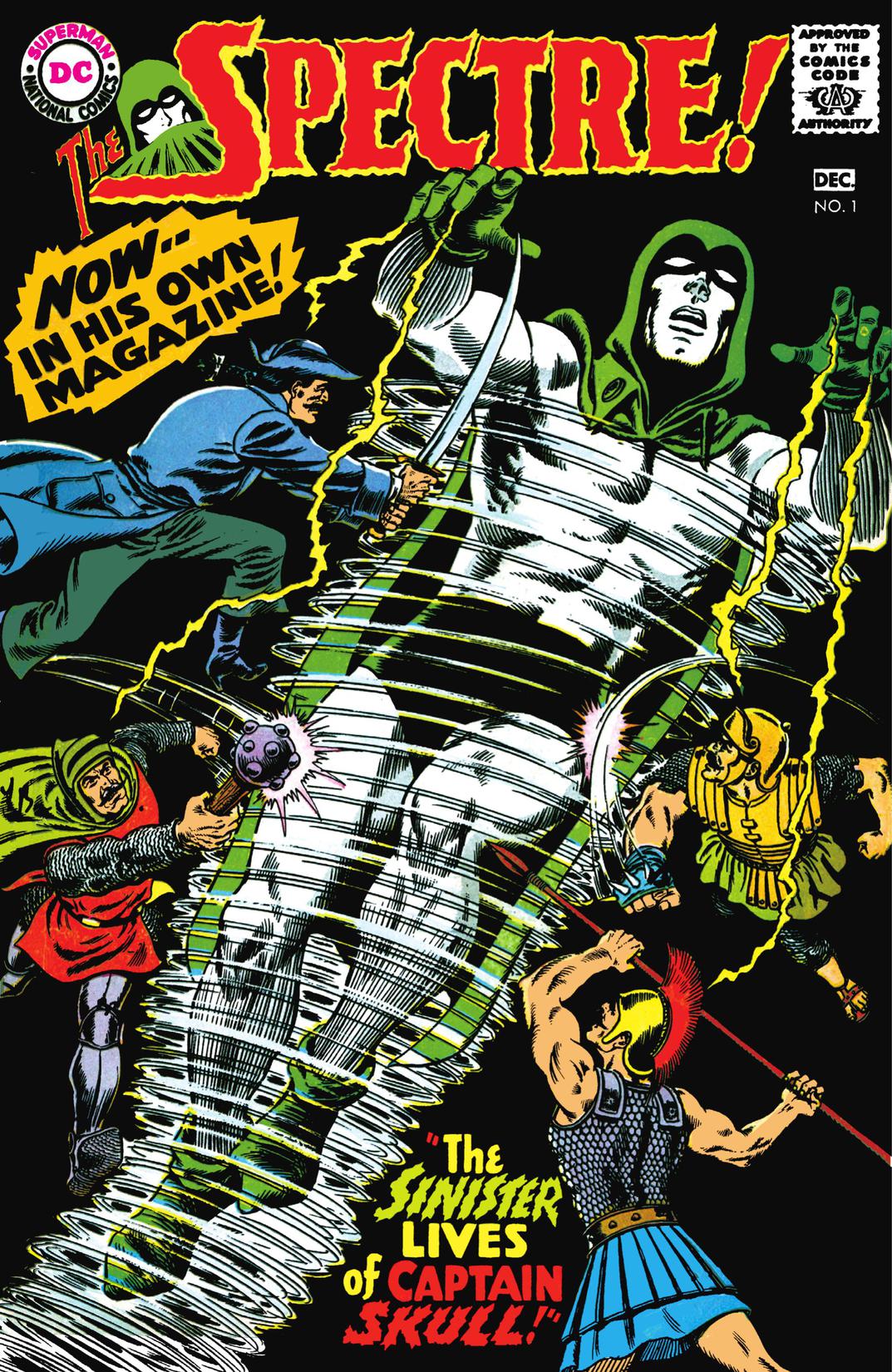 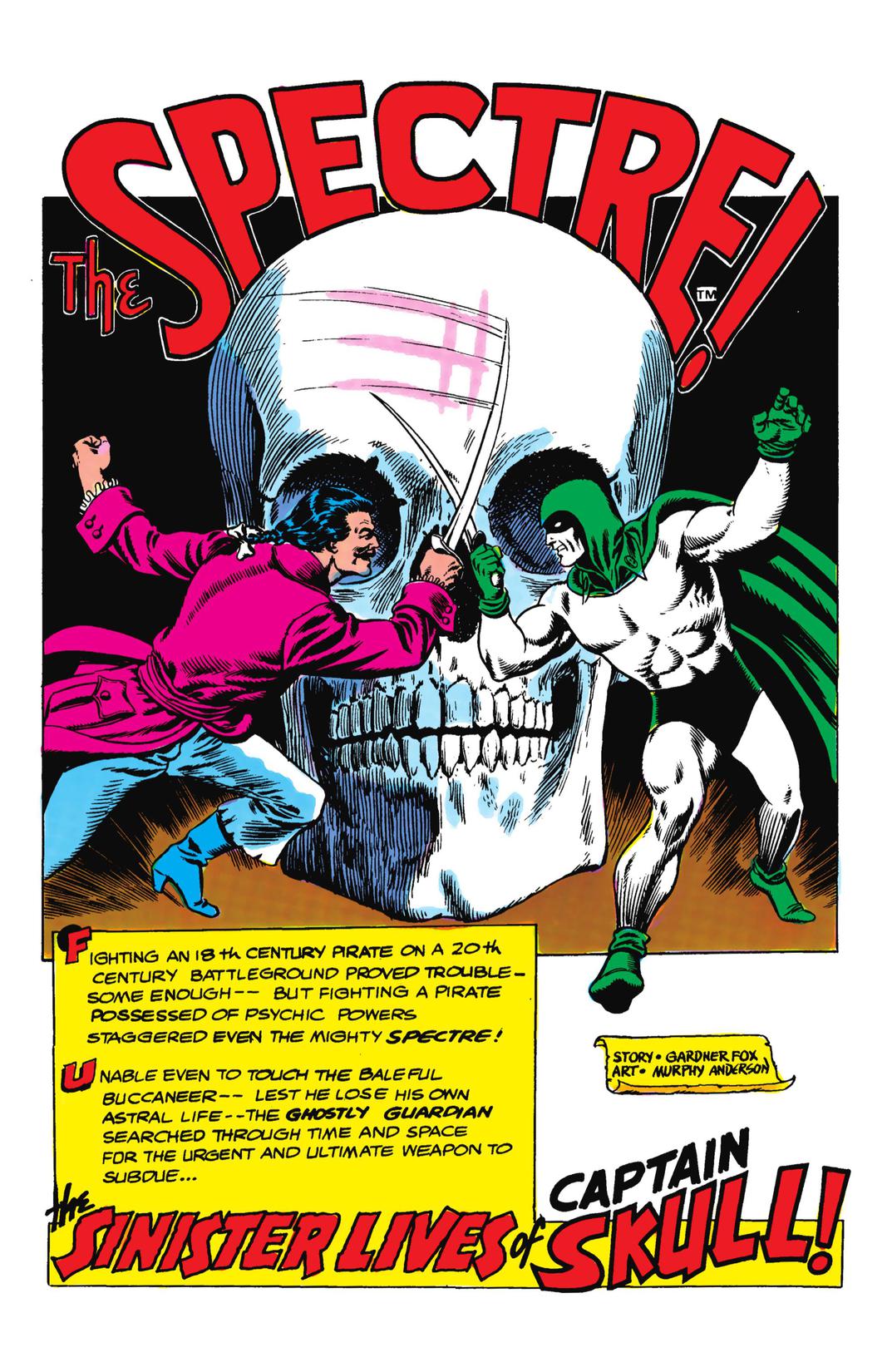 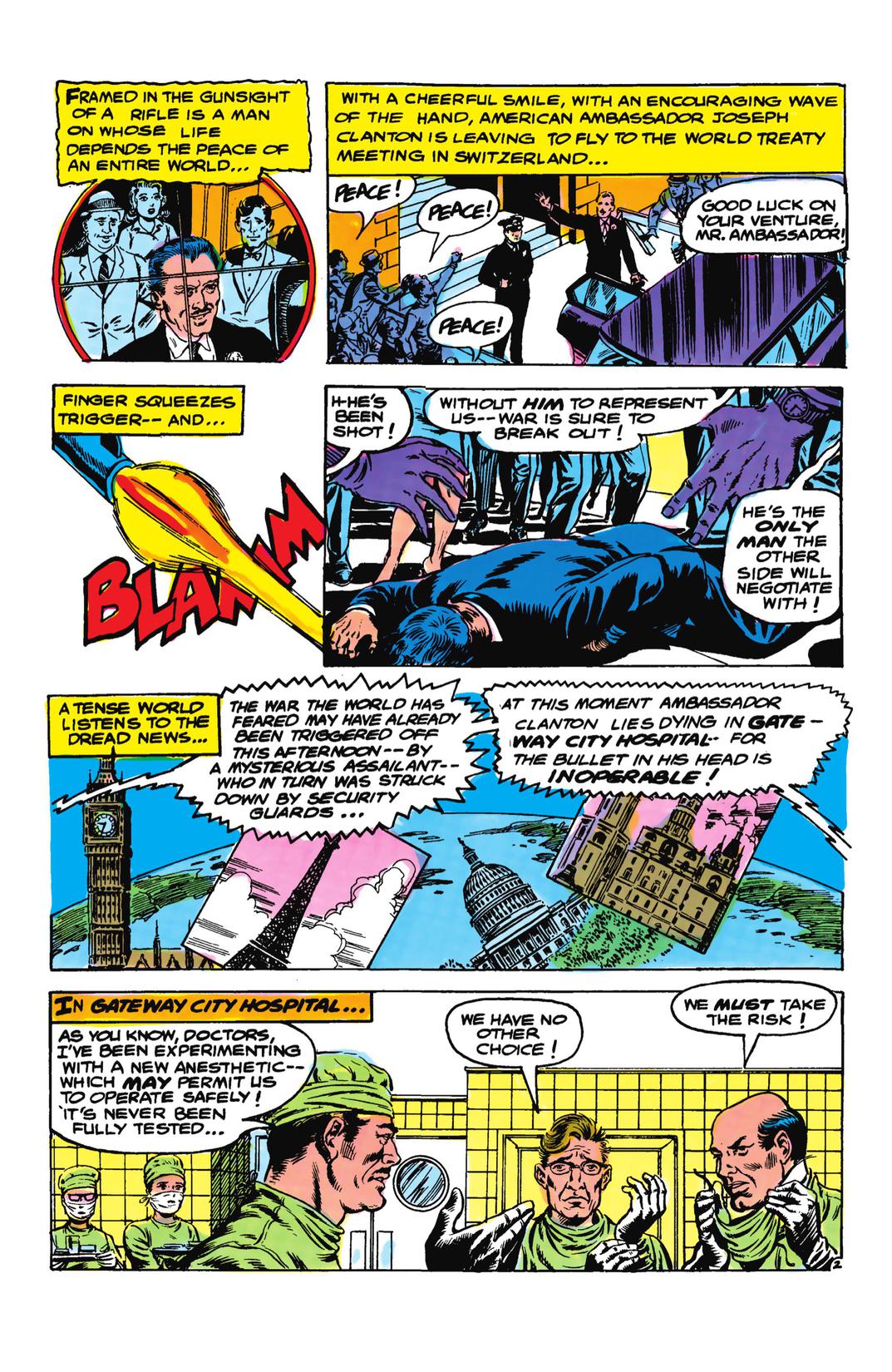 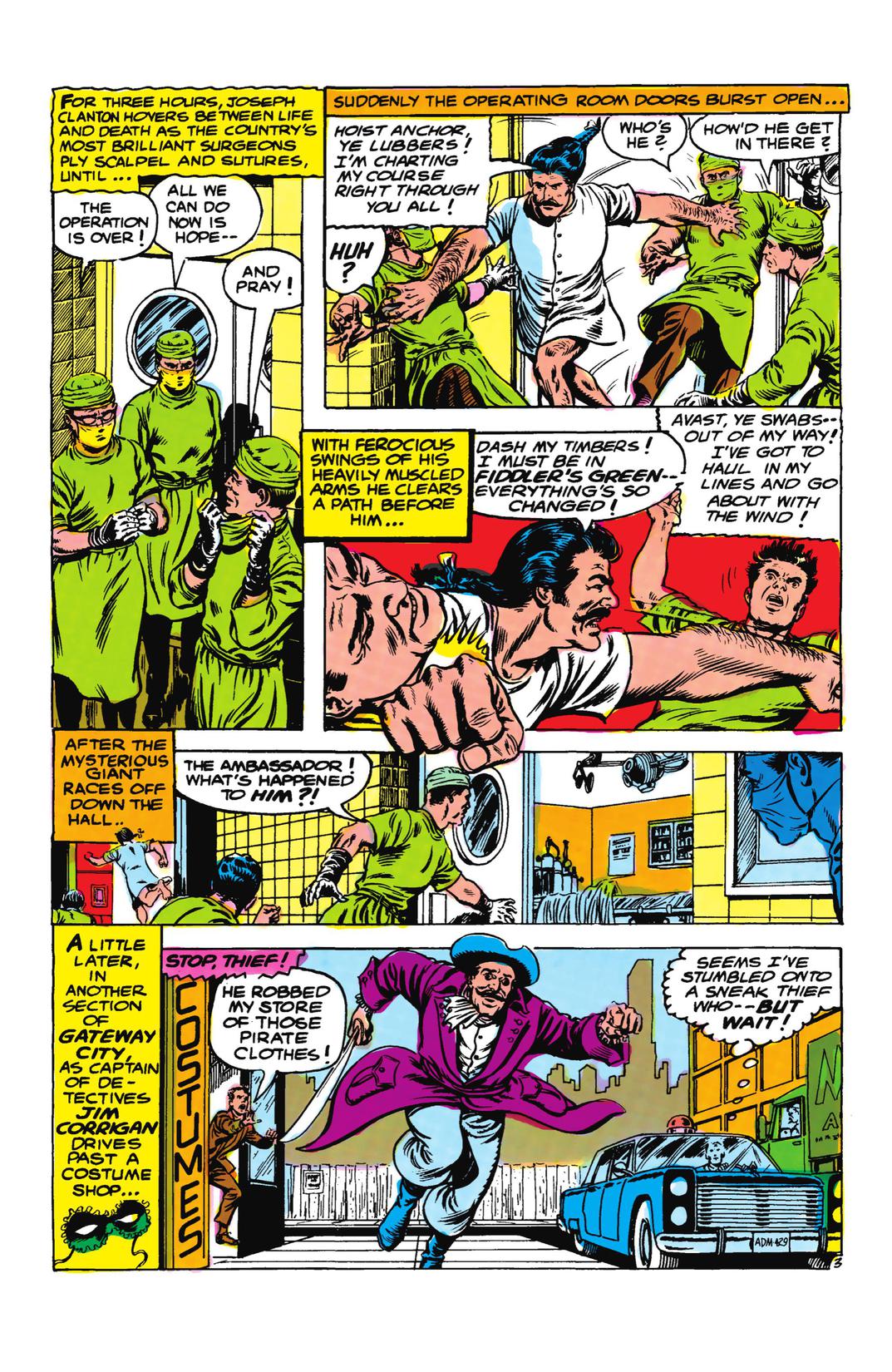 The use of an experimental anesthetic on a sniper-shot ambassador causes him to be possessed by his ancestor, an 18th-century pirate named Captain Skull who has received strong supernatural powers in the process. Only the Spectre can stand against him.