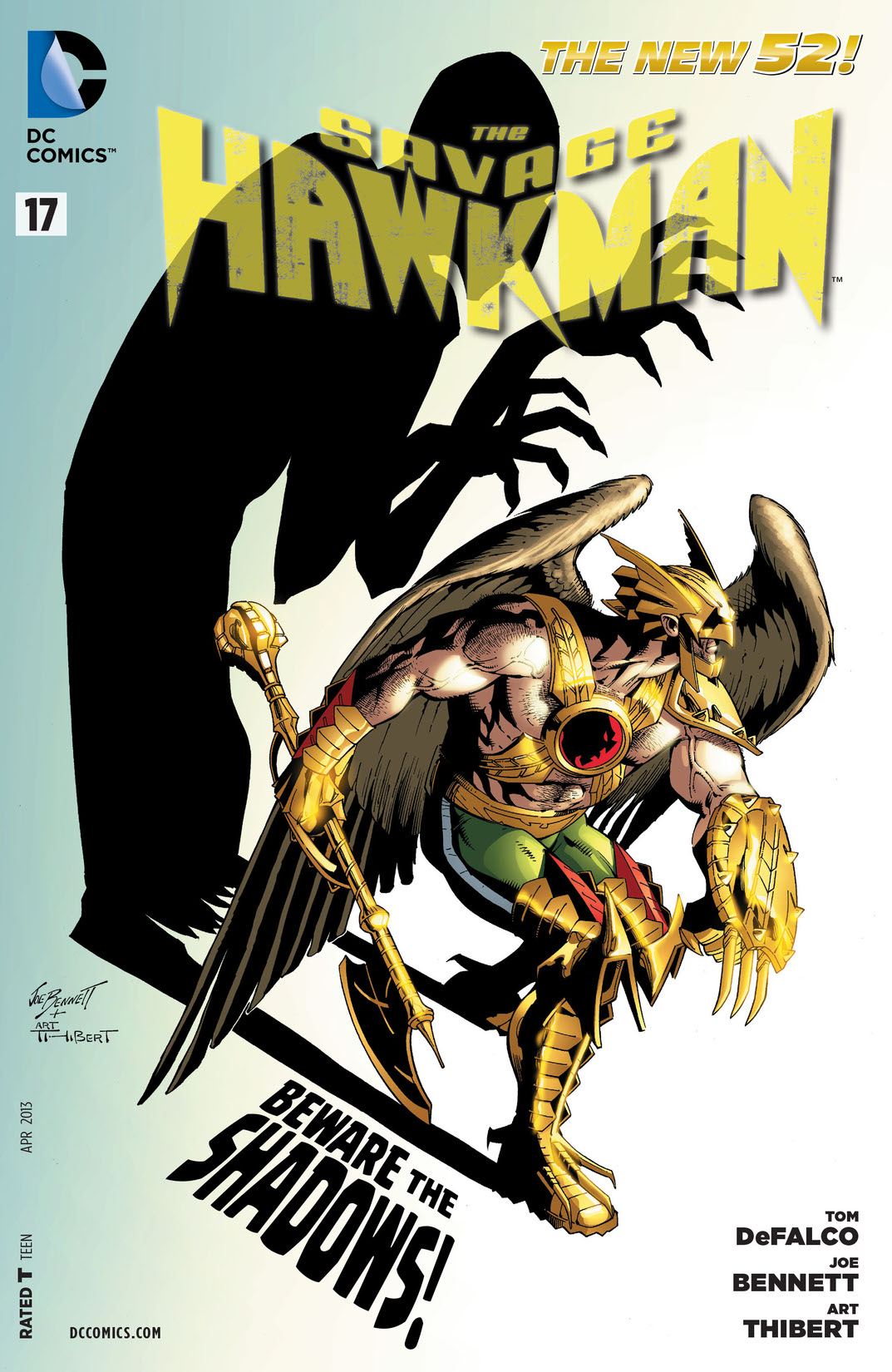 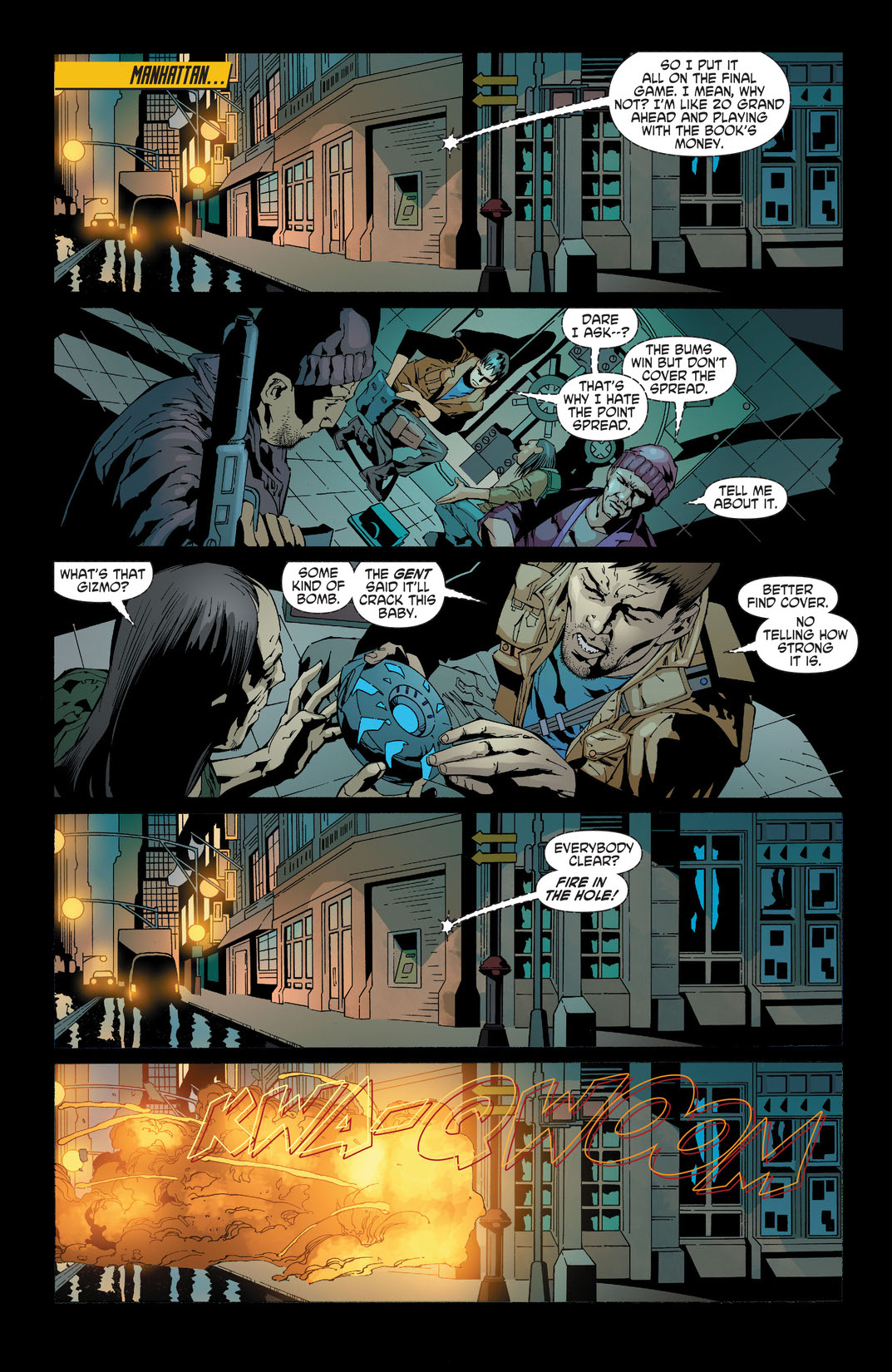 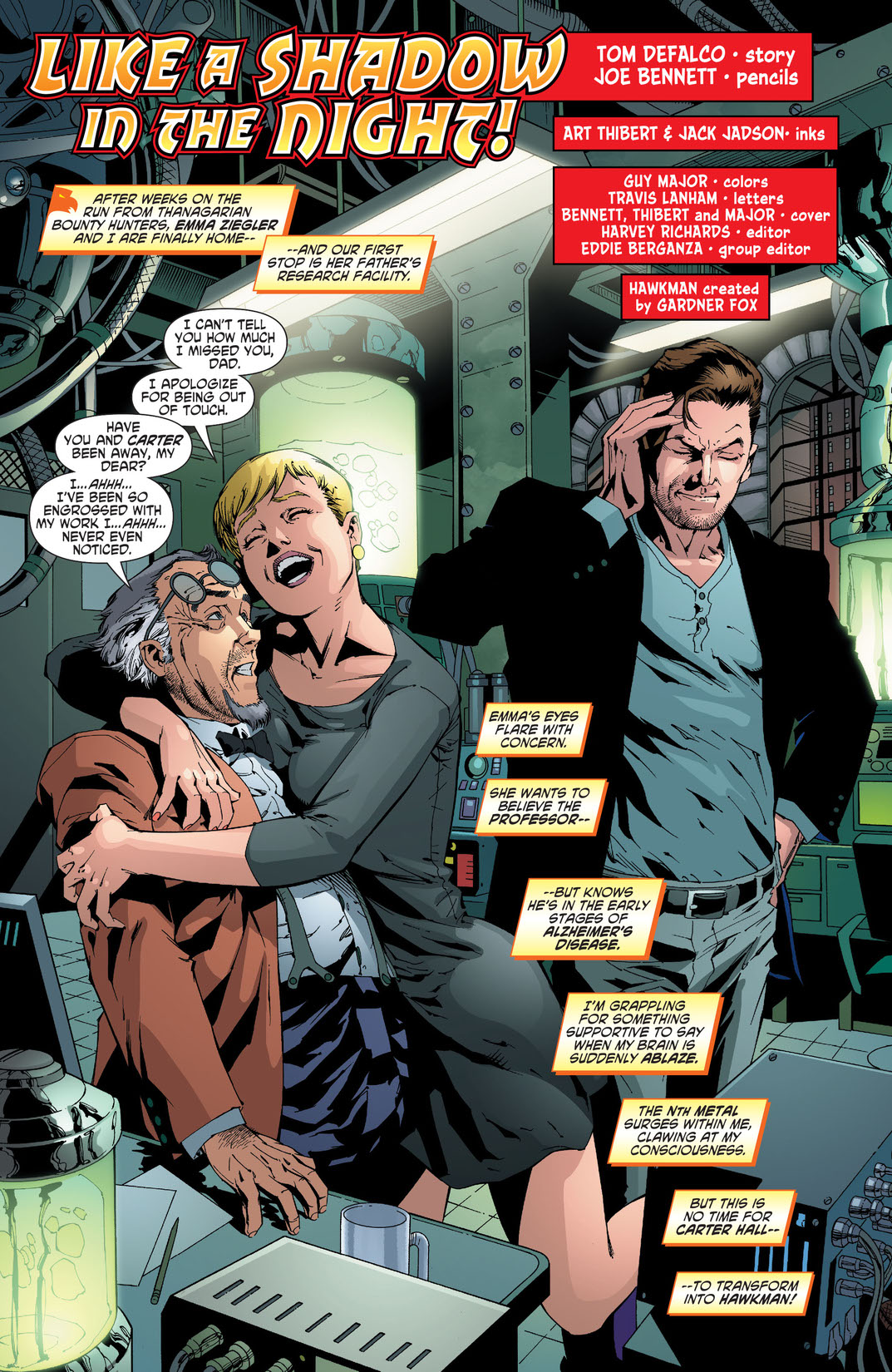 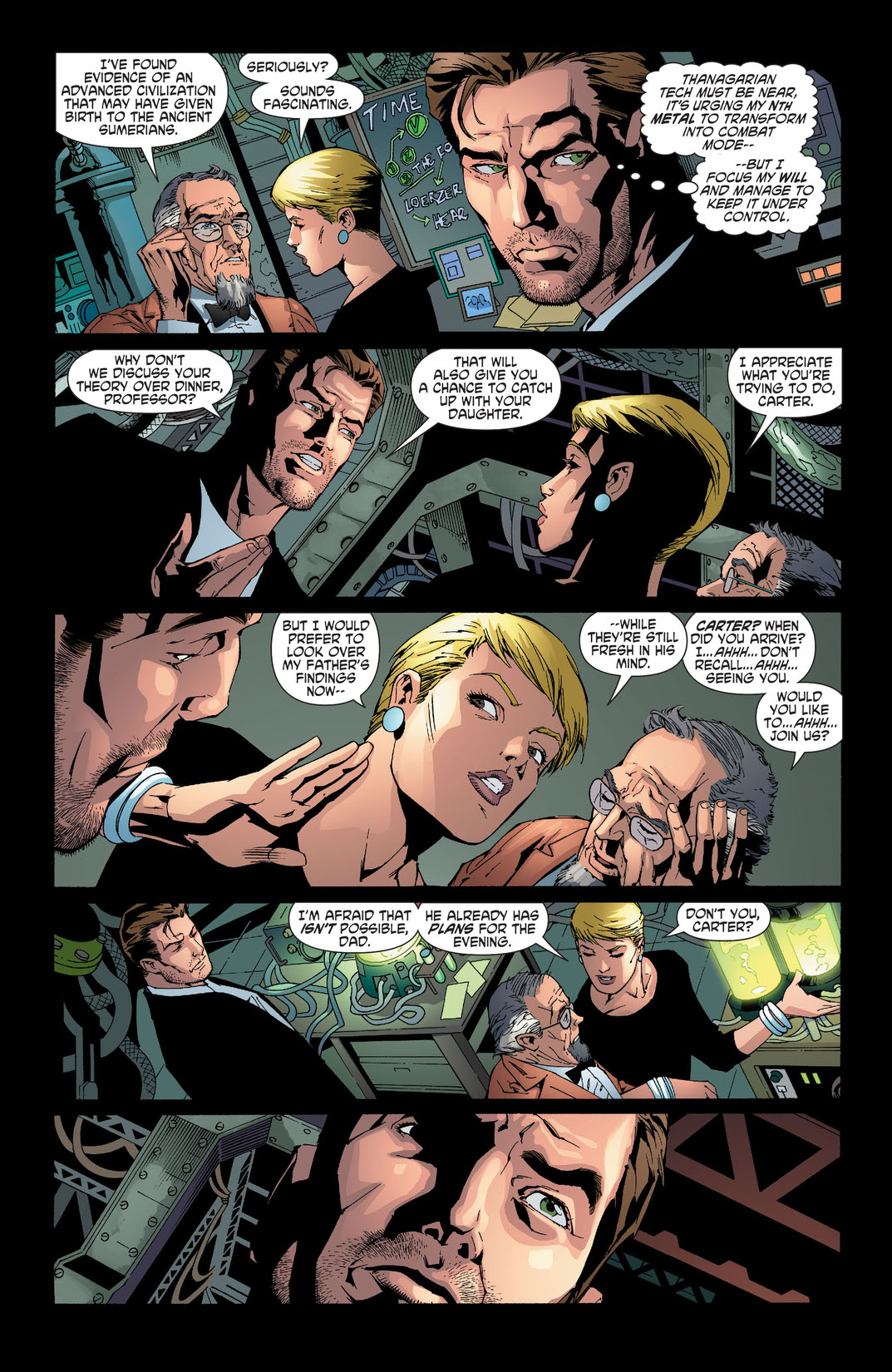 The Shadow Thief makes his first appearance in The New 52! Hawkman's mission to uncover the secrets of Thanagarian weapons on Earth leads him into the path of a deadly Xerxes.