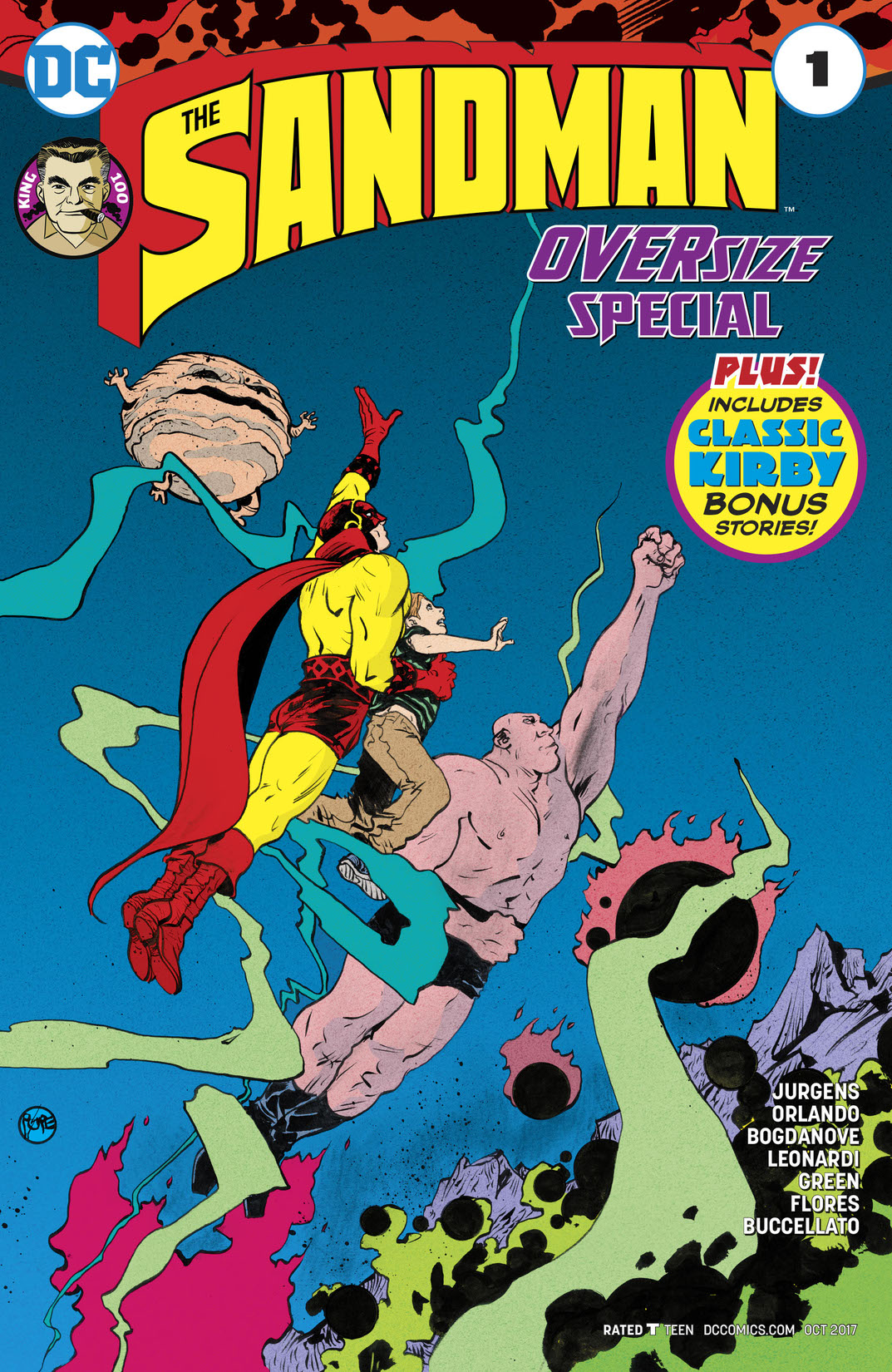 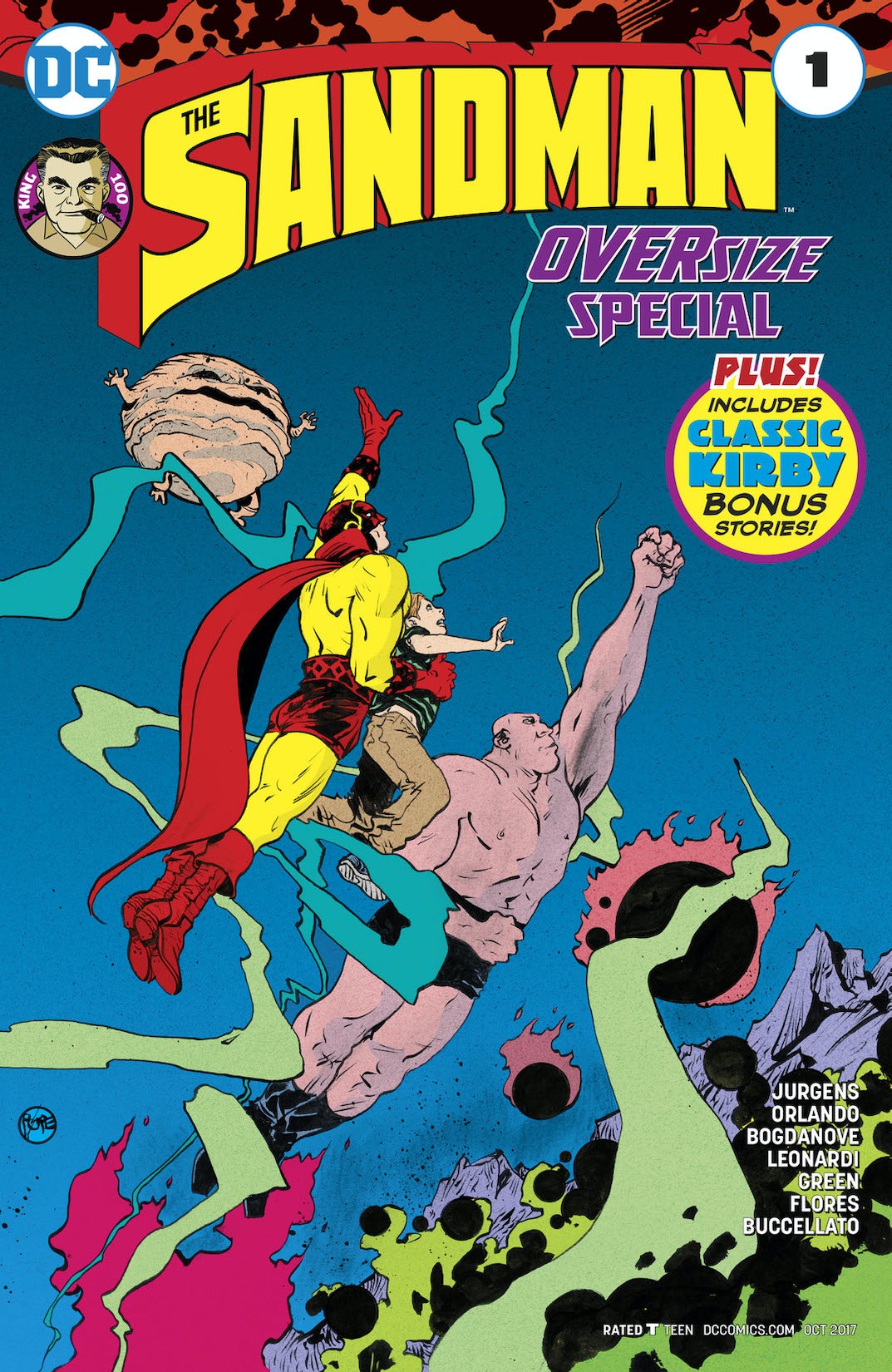 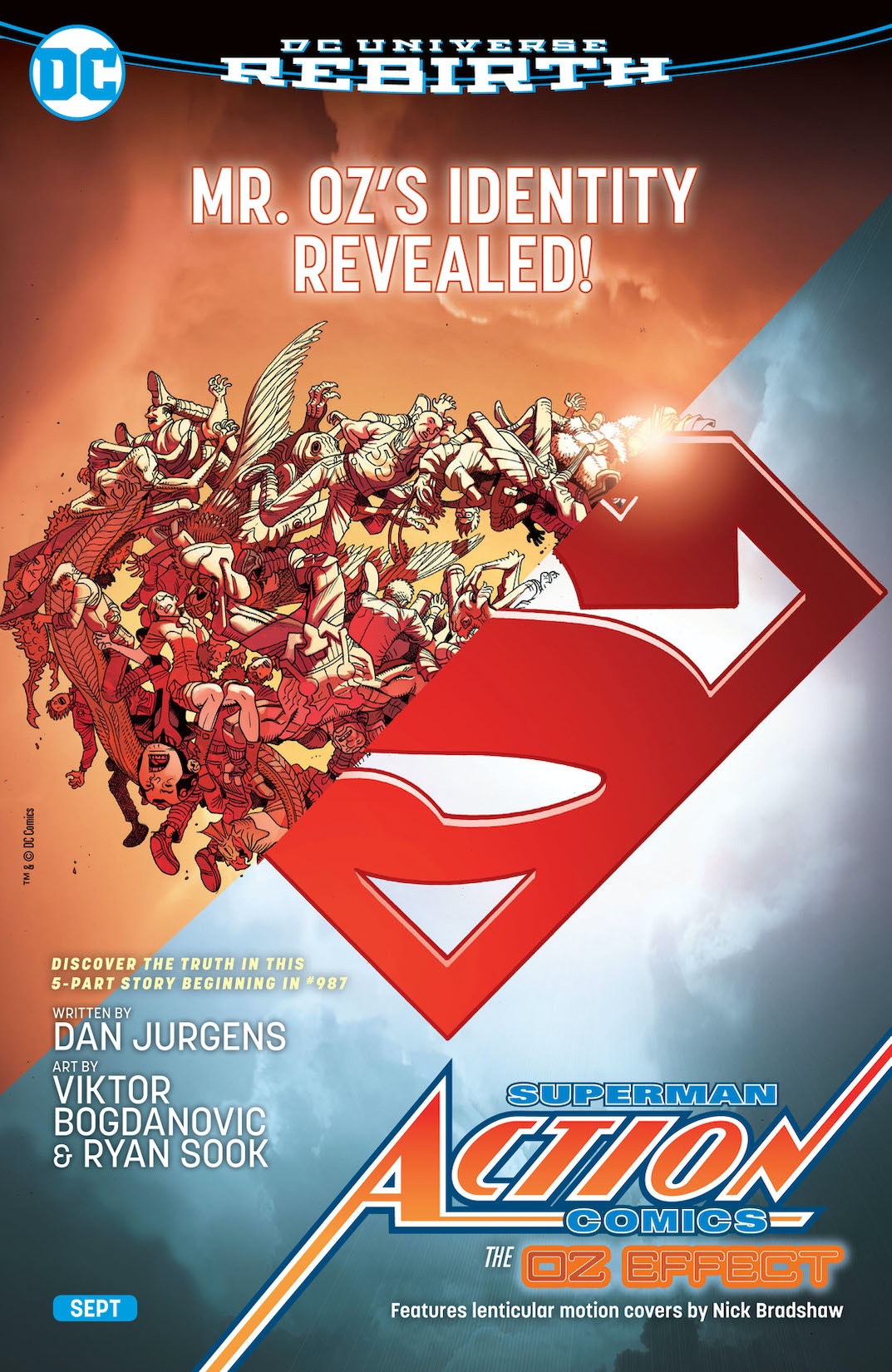 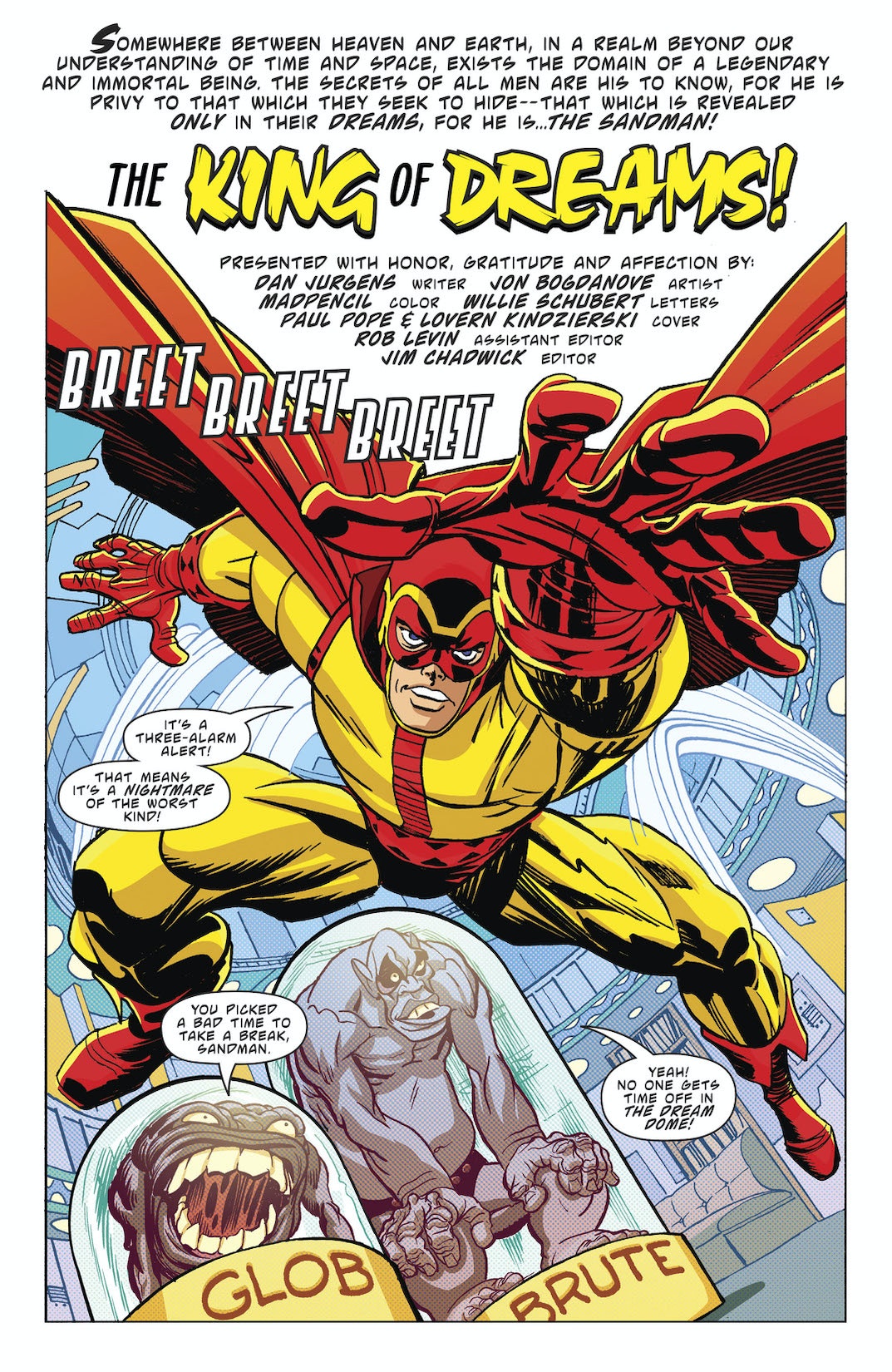 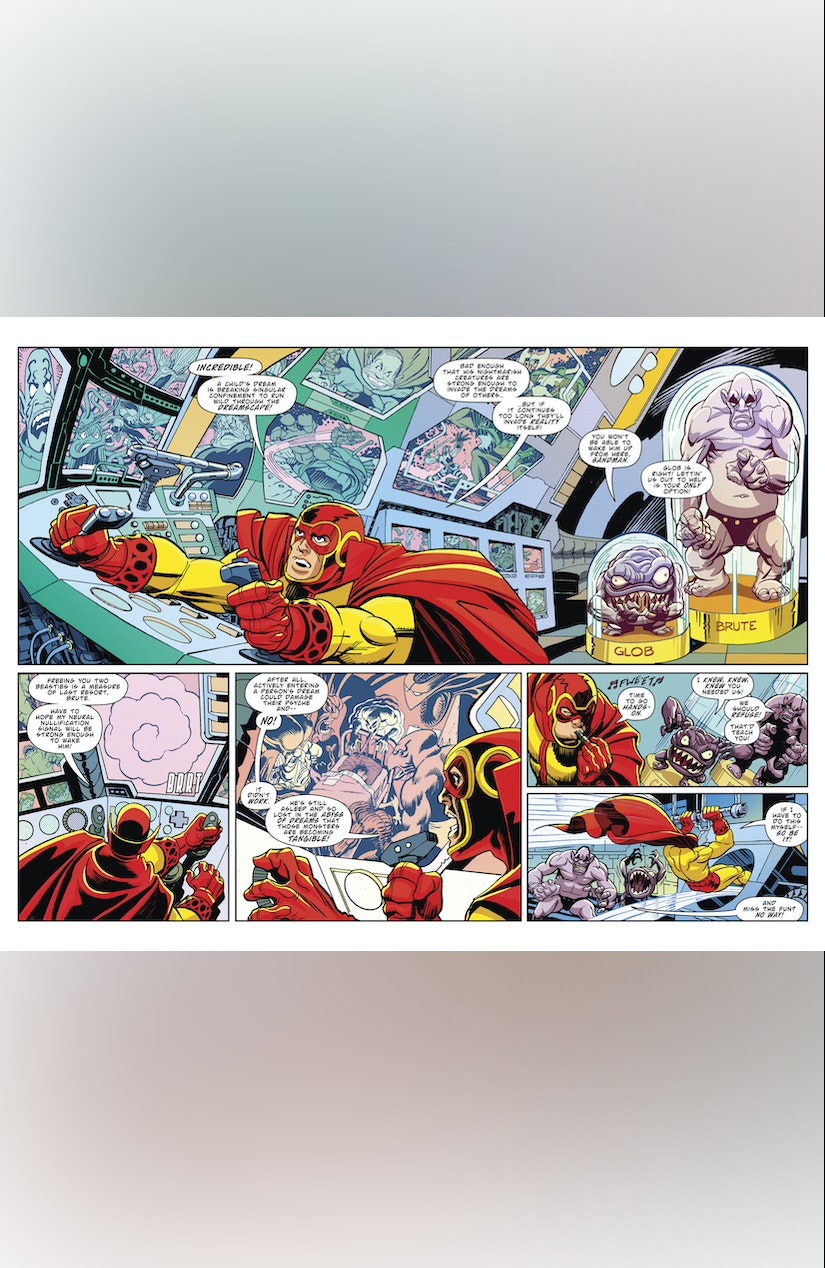 Don’t miss two new tales starring Jack Kirby’s costumed Master of Nightmares from the 1970s. Sandman, Brute and Glob battle an onslaught of dreams so powerful that they are invading the dreams of other people! Then, a grown-up Jed Walker returns to his childhood home, only to find himself haunted by dreams from the past. Plus: a seldom-seen Sandman story from the 1970s!