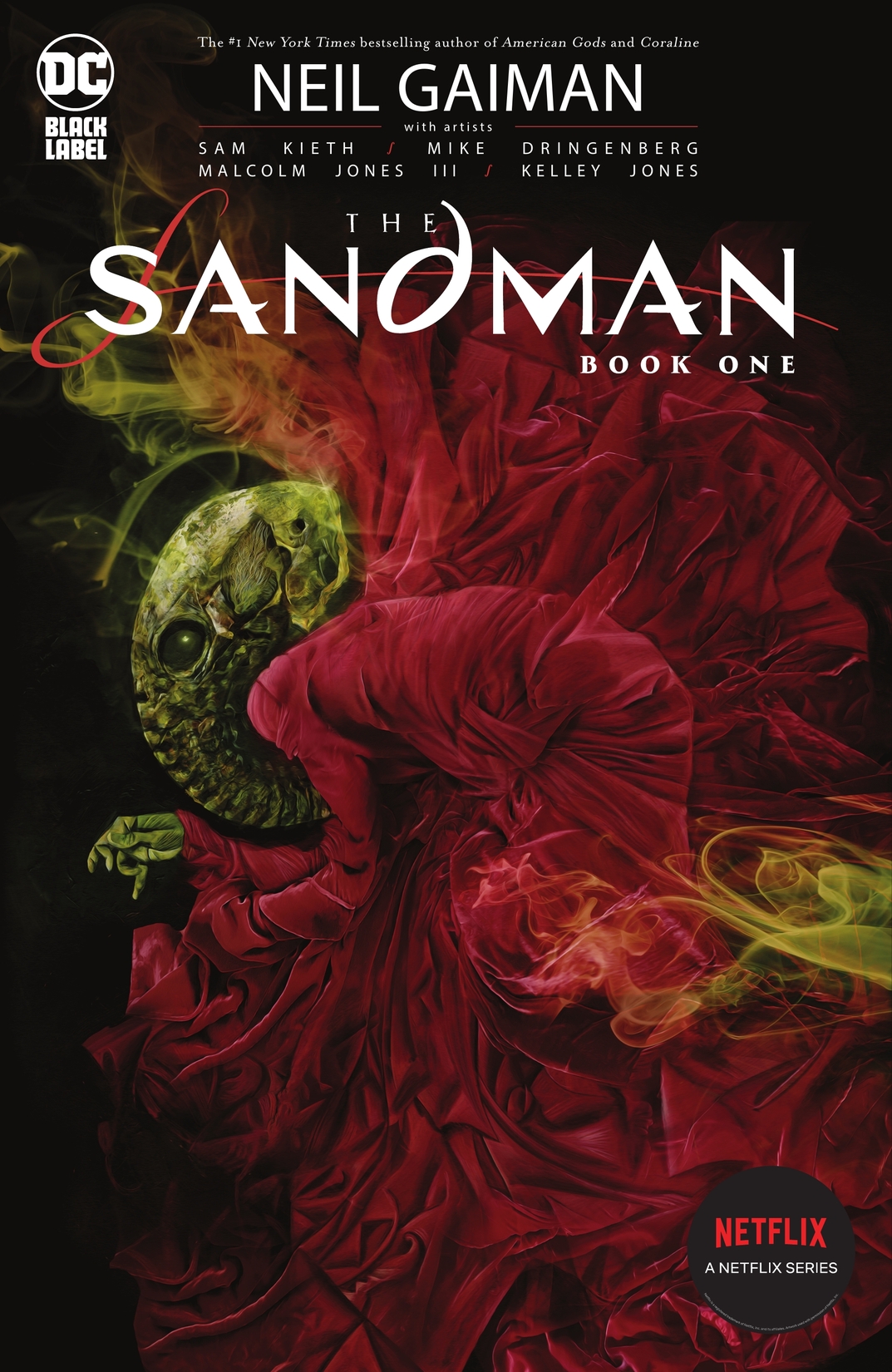 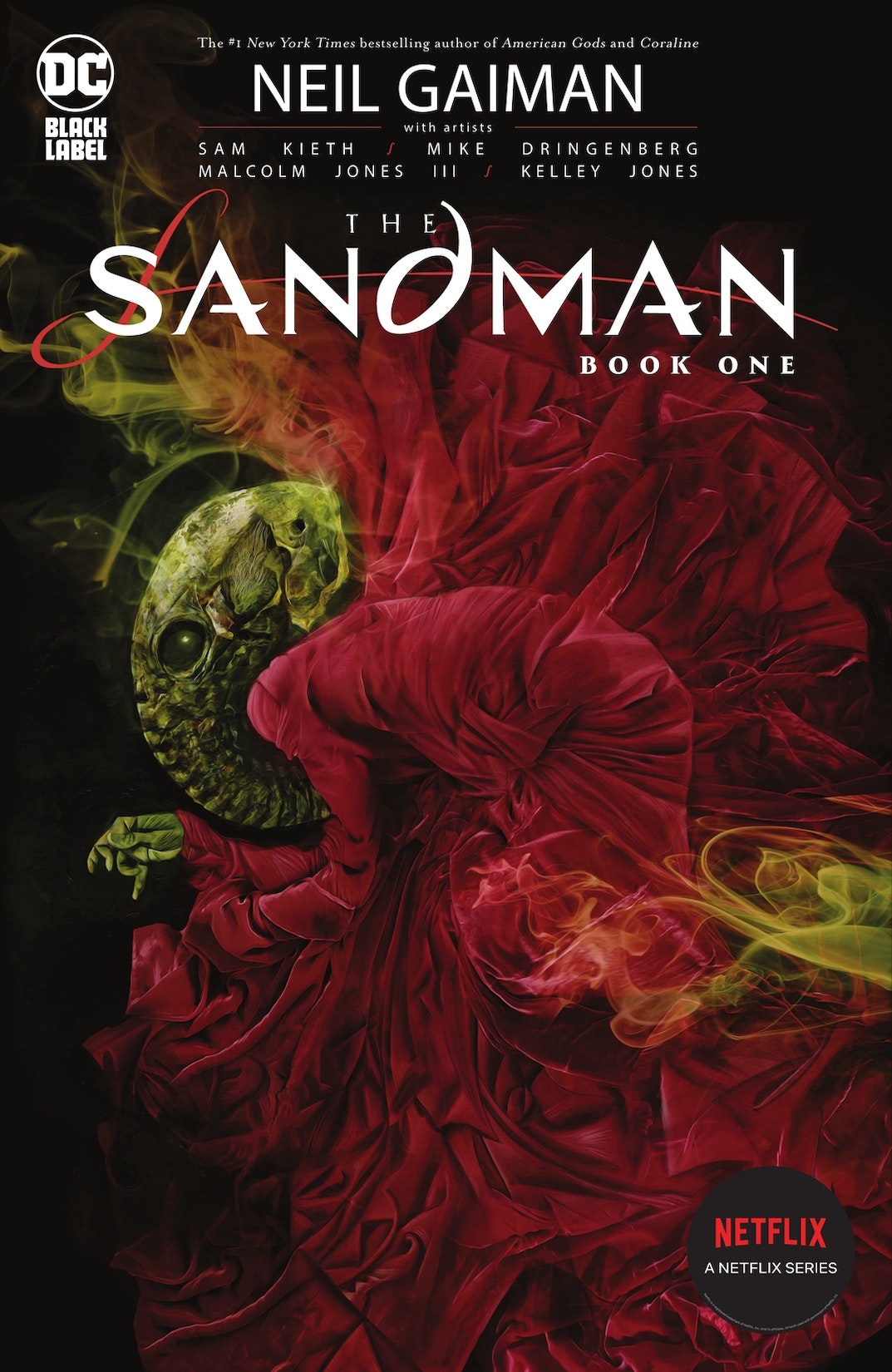 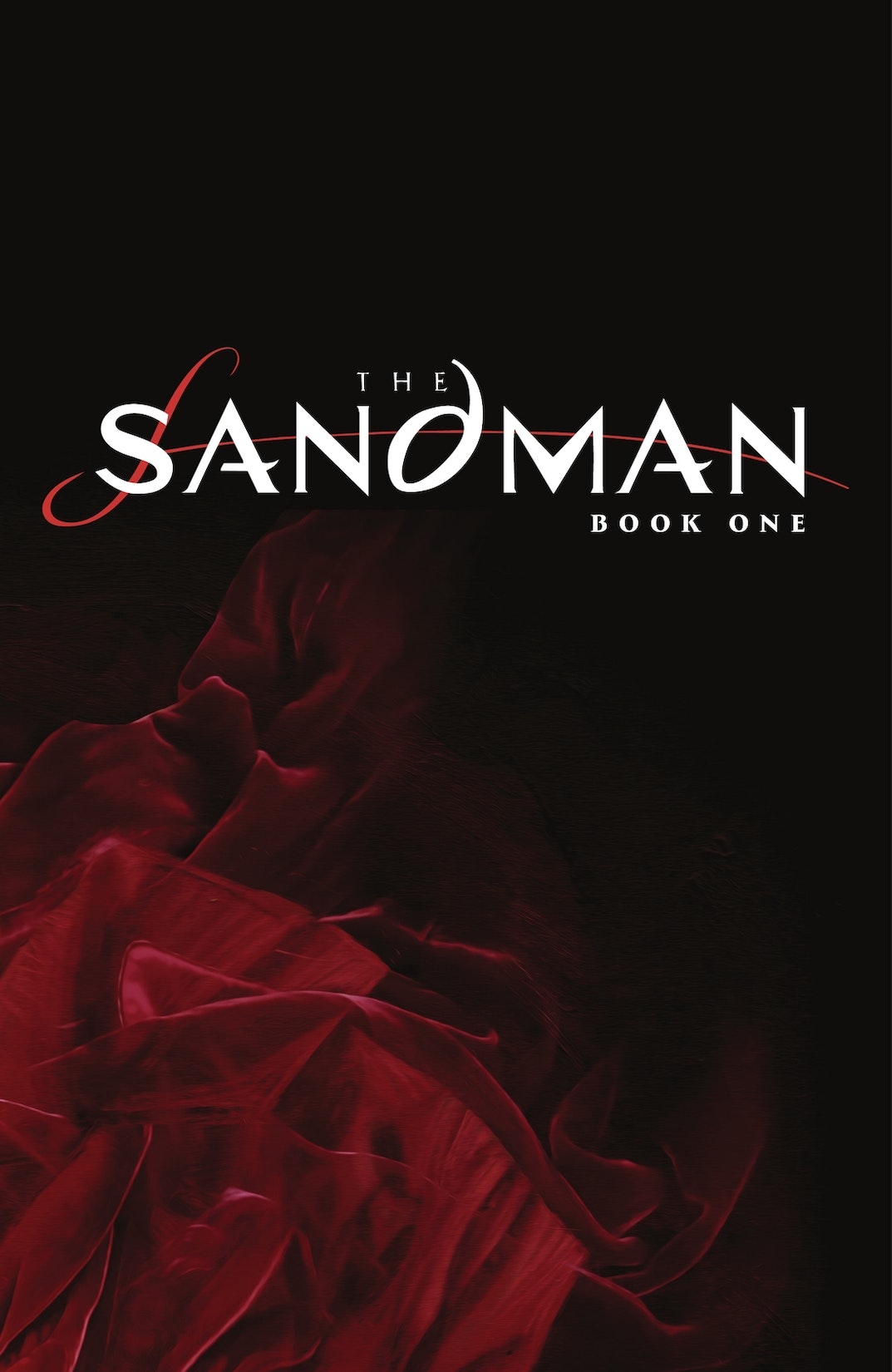 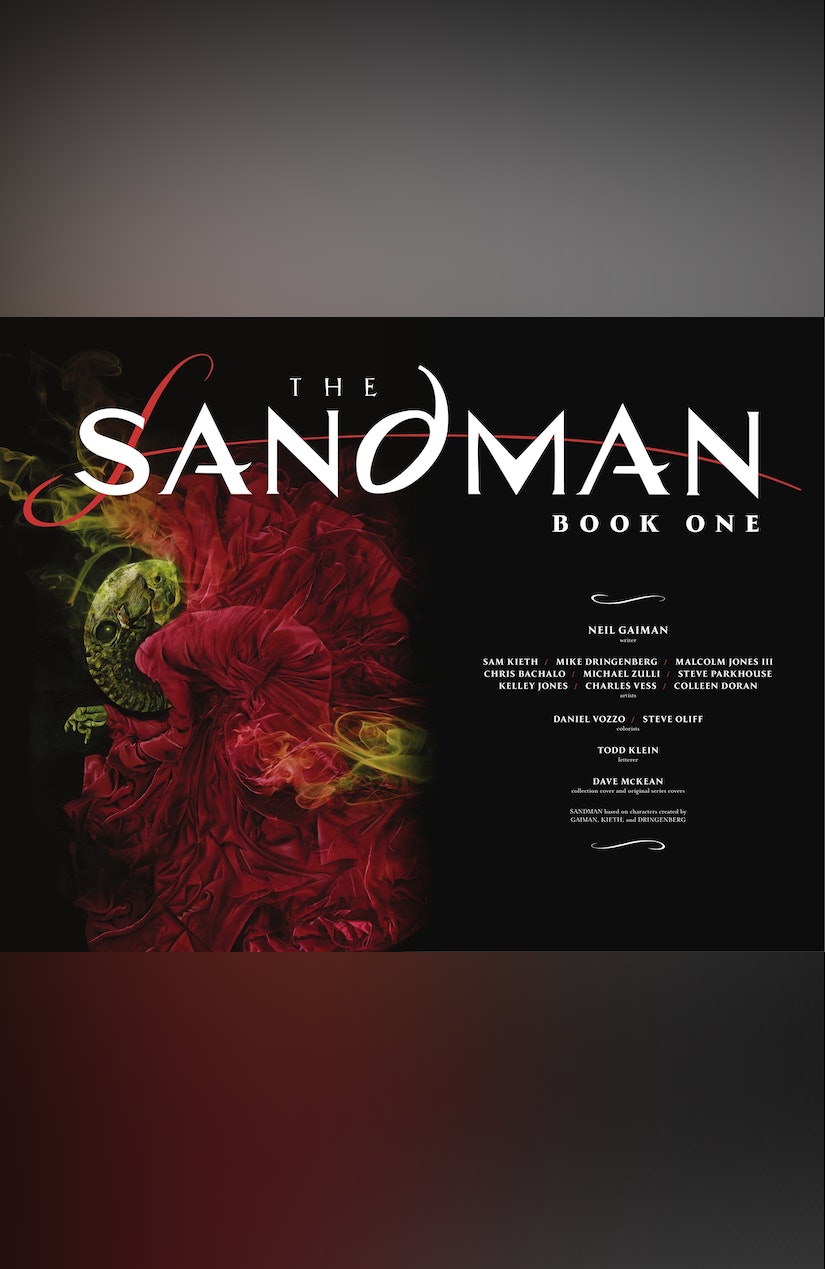 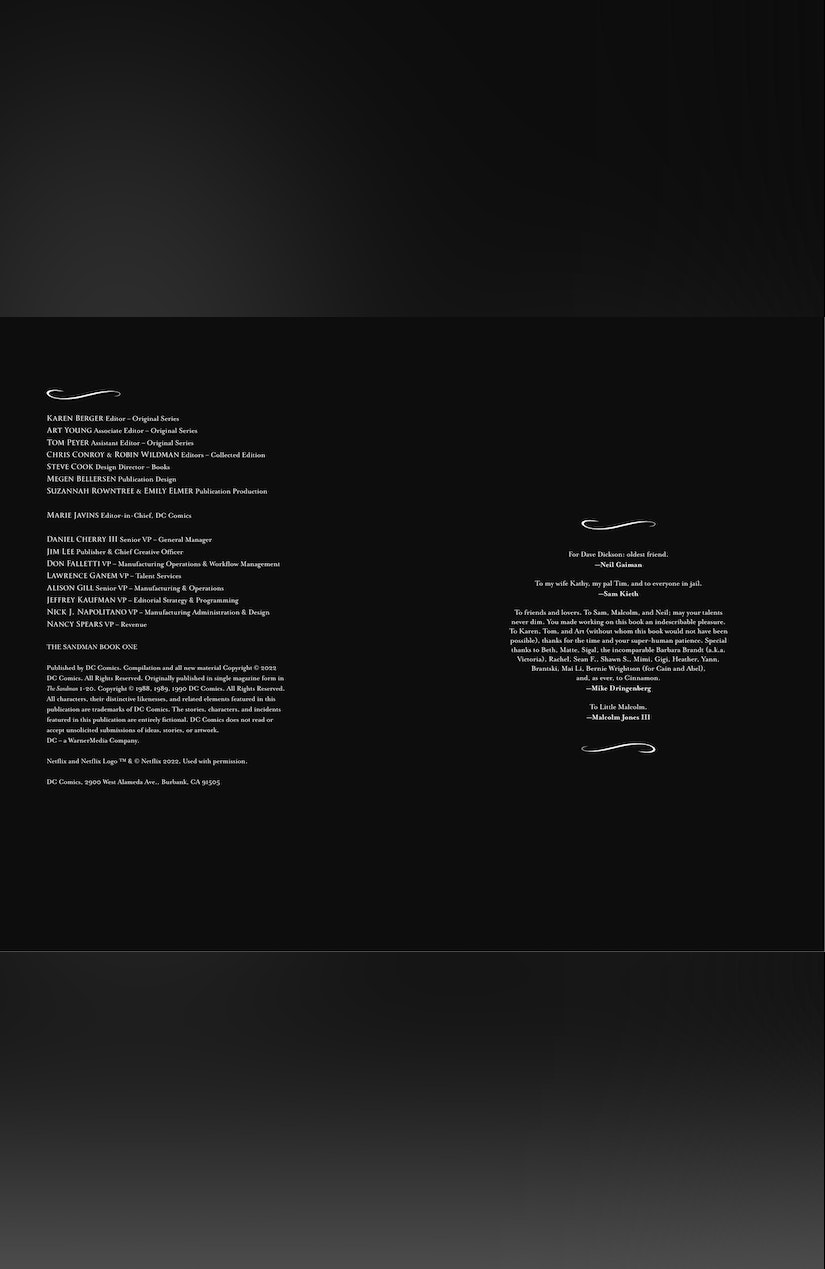 The Sandman Book One

The Sandman Book One

As the story begins, an occultist attempting to capture Death to bargain for eternal life traps her younger brother Dream instead. After his 70-year imprisonment and eventual escape, Dream, also known as Morpheus, goes on a quest for his lost objects of power. On his arduous journey, Morpheus encounters Lucifer, John Constantine, and an all-powerful madman. Book One collects The Sandman #1-20.