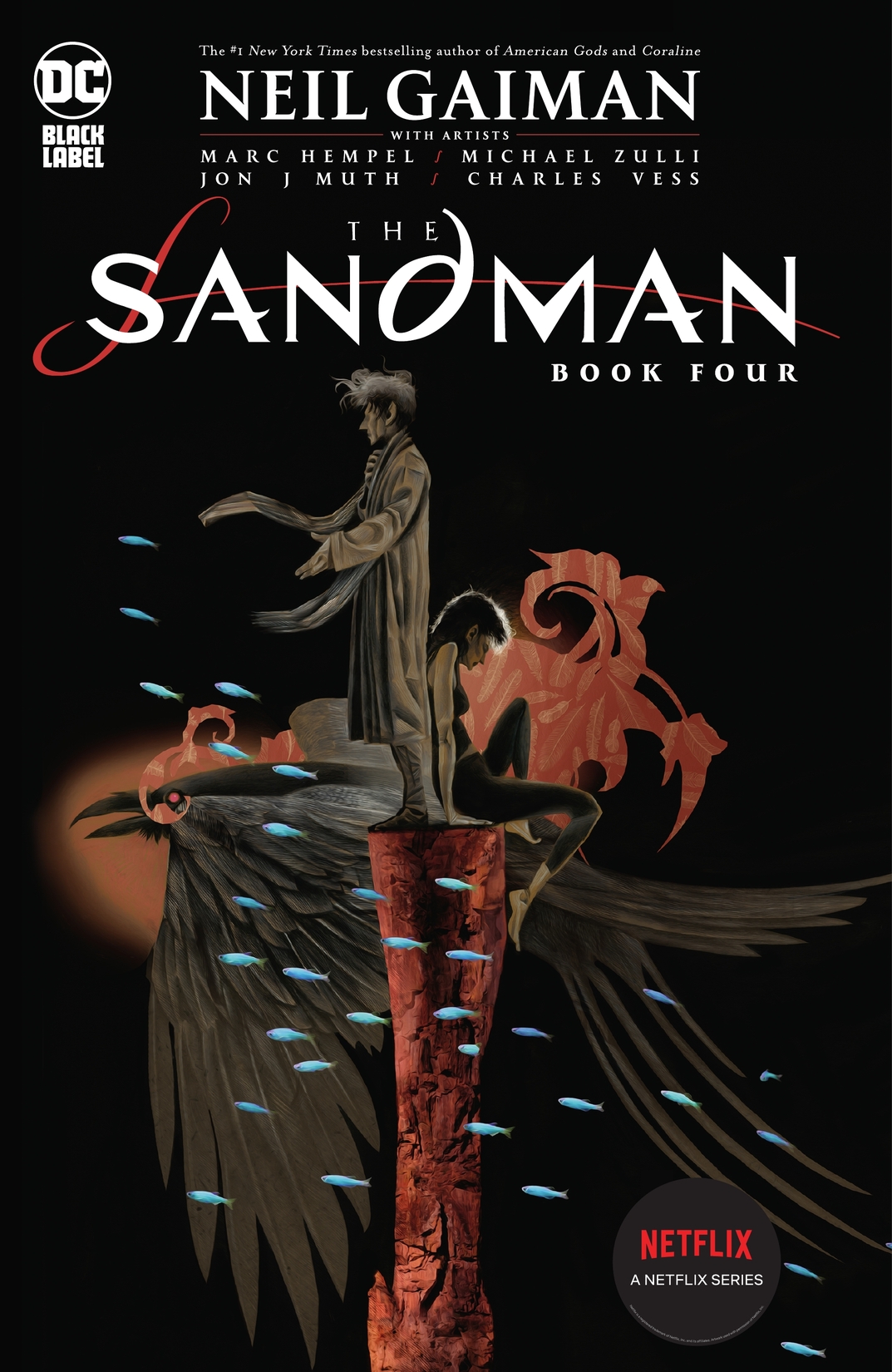 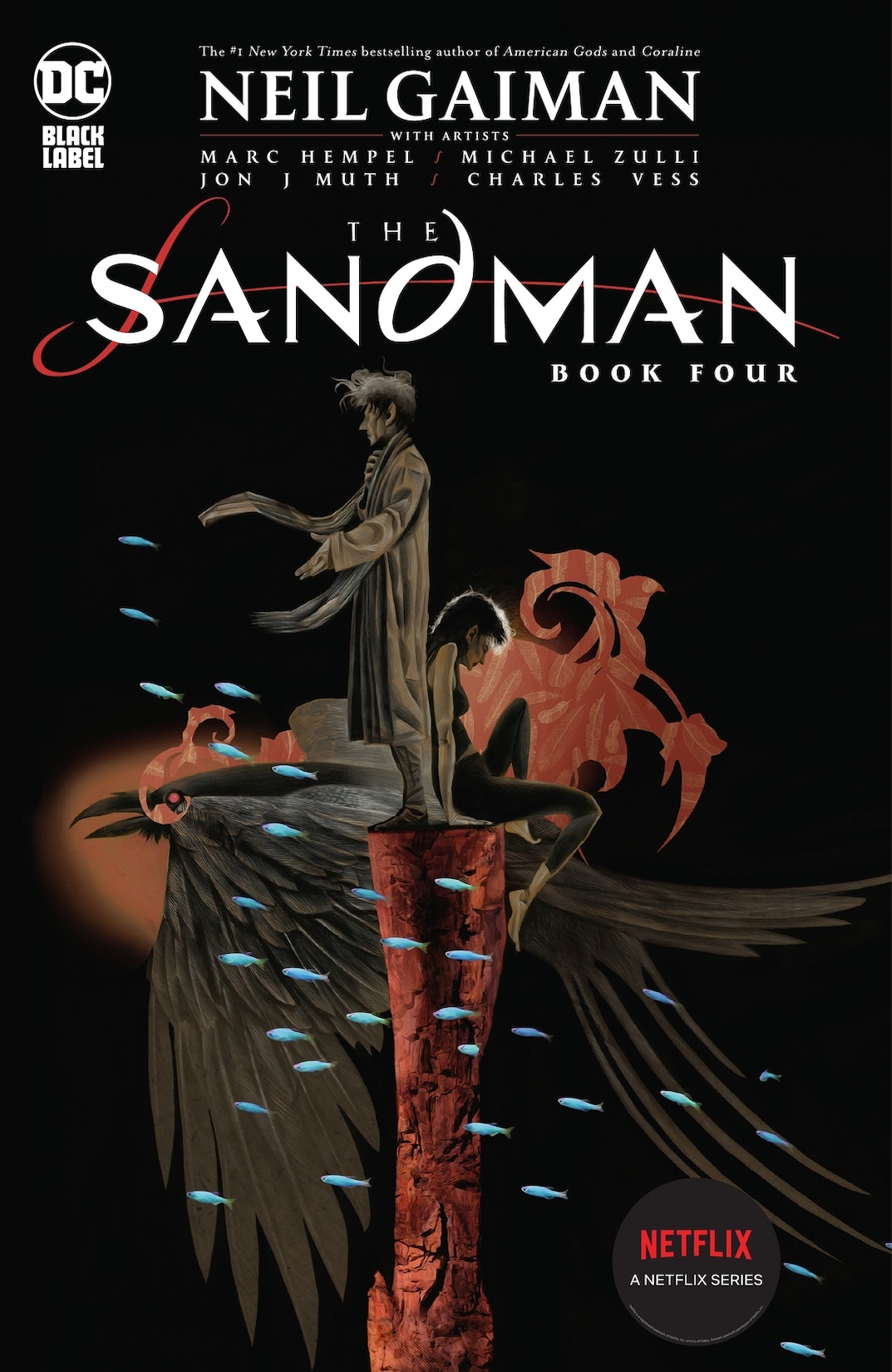 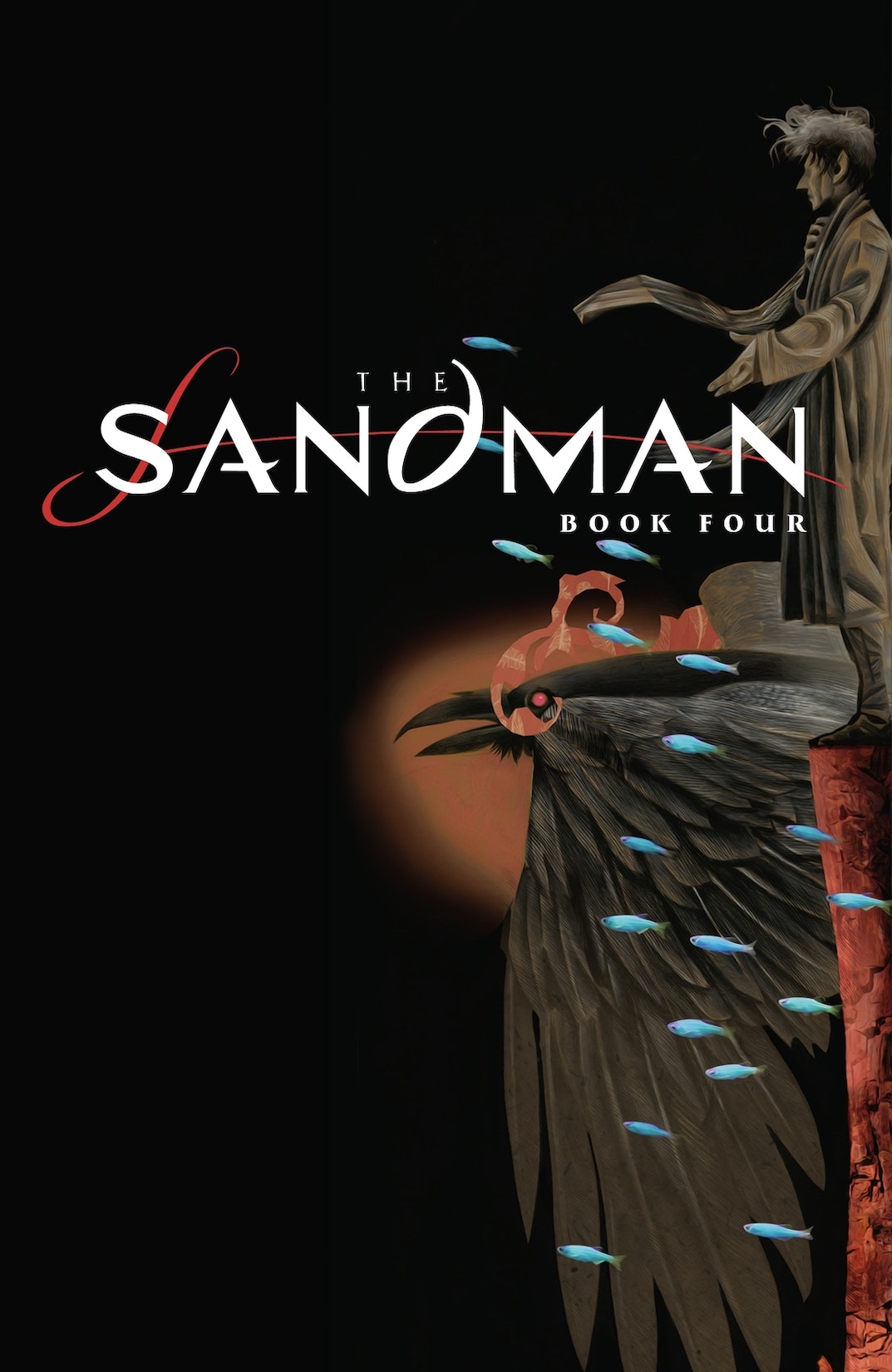 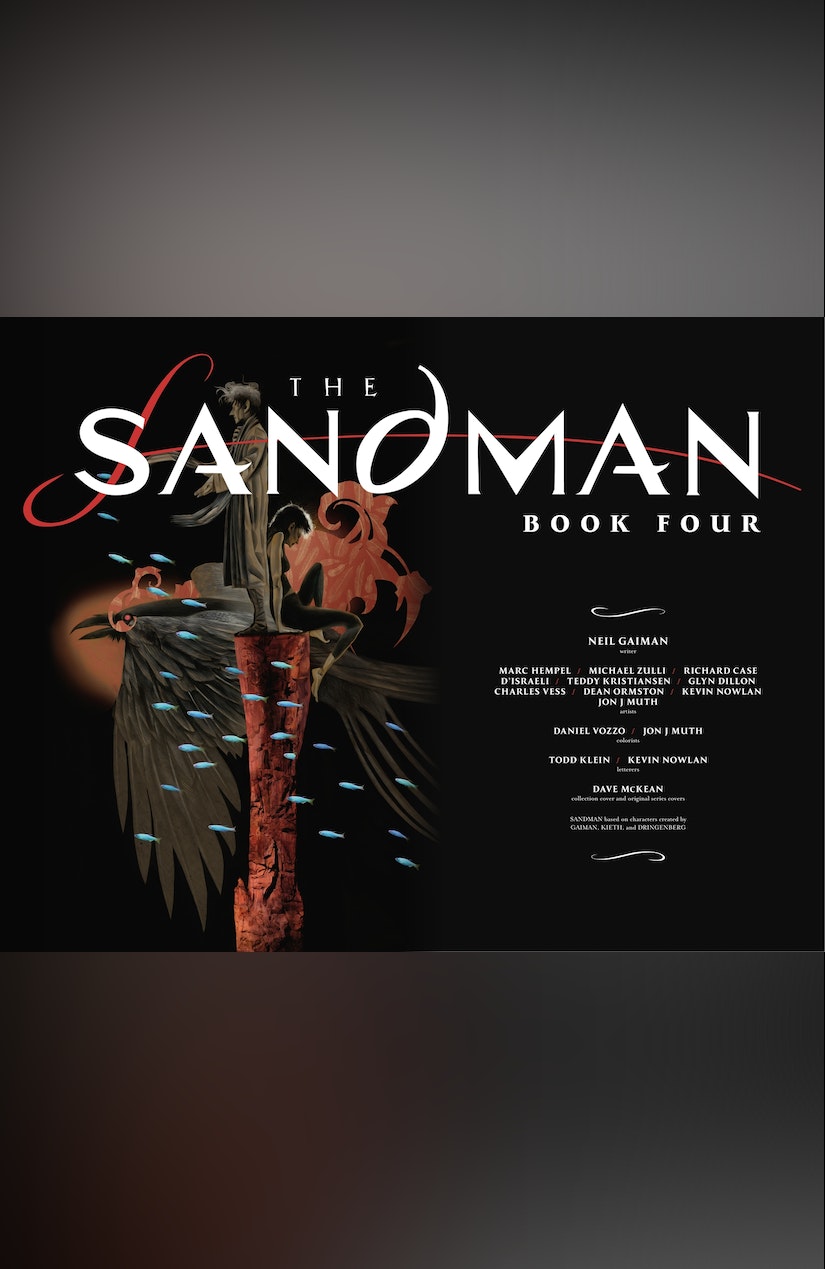 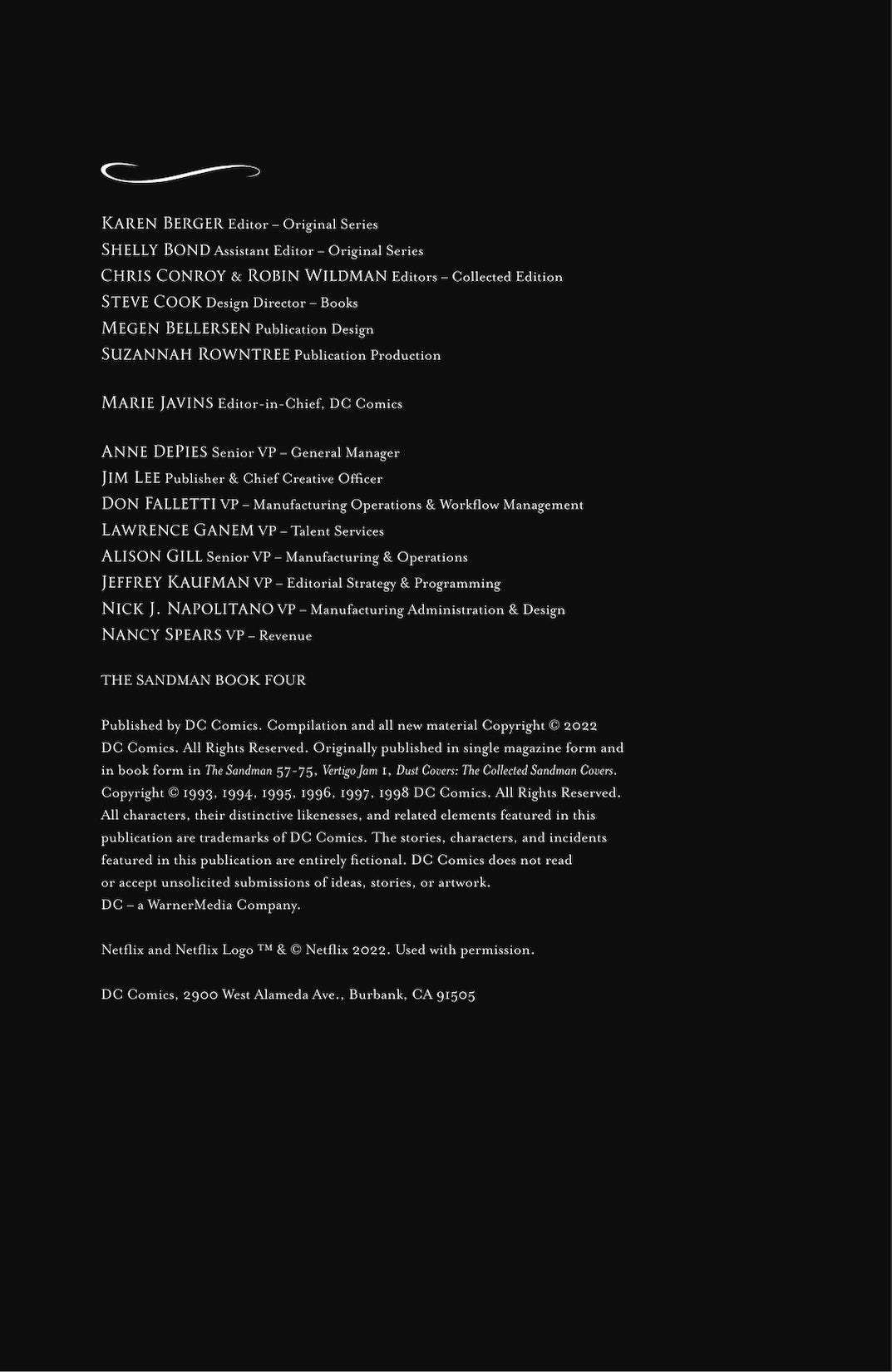 In the climactic final volume, Dream becomes the target of The Furies-unstoppable agents of vengeance. Dark forces are at work, and what they set in motion will demand a sacrifice greater than any the Dreaming has yet known. The thrilling conclusion of the Sandman weaves together threads and pieces building since the beginning of the series, collecting issues #57-75 and stories from Vertigo Jam and Dust Covers.