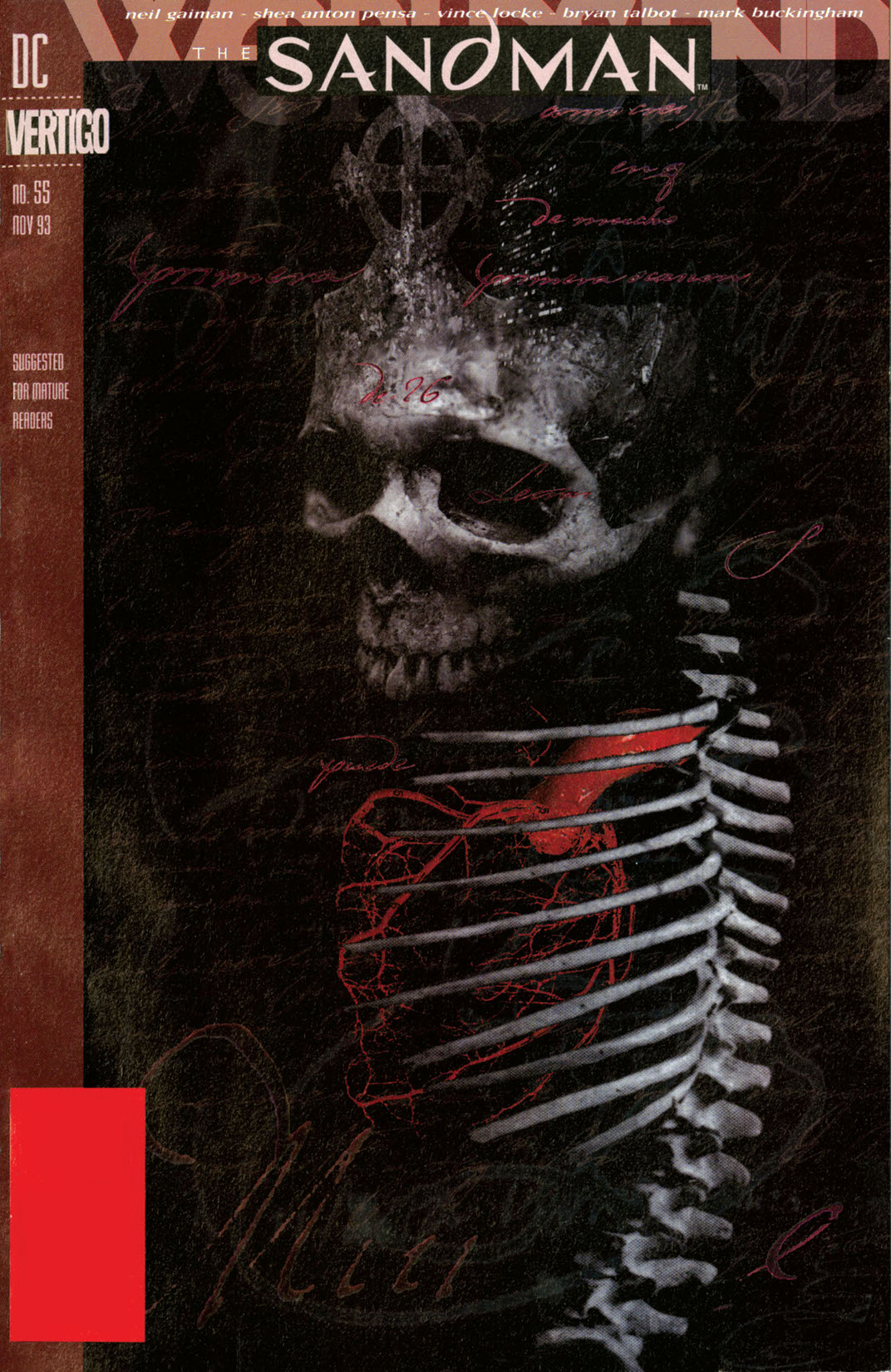 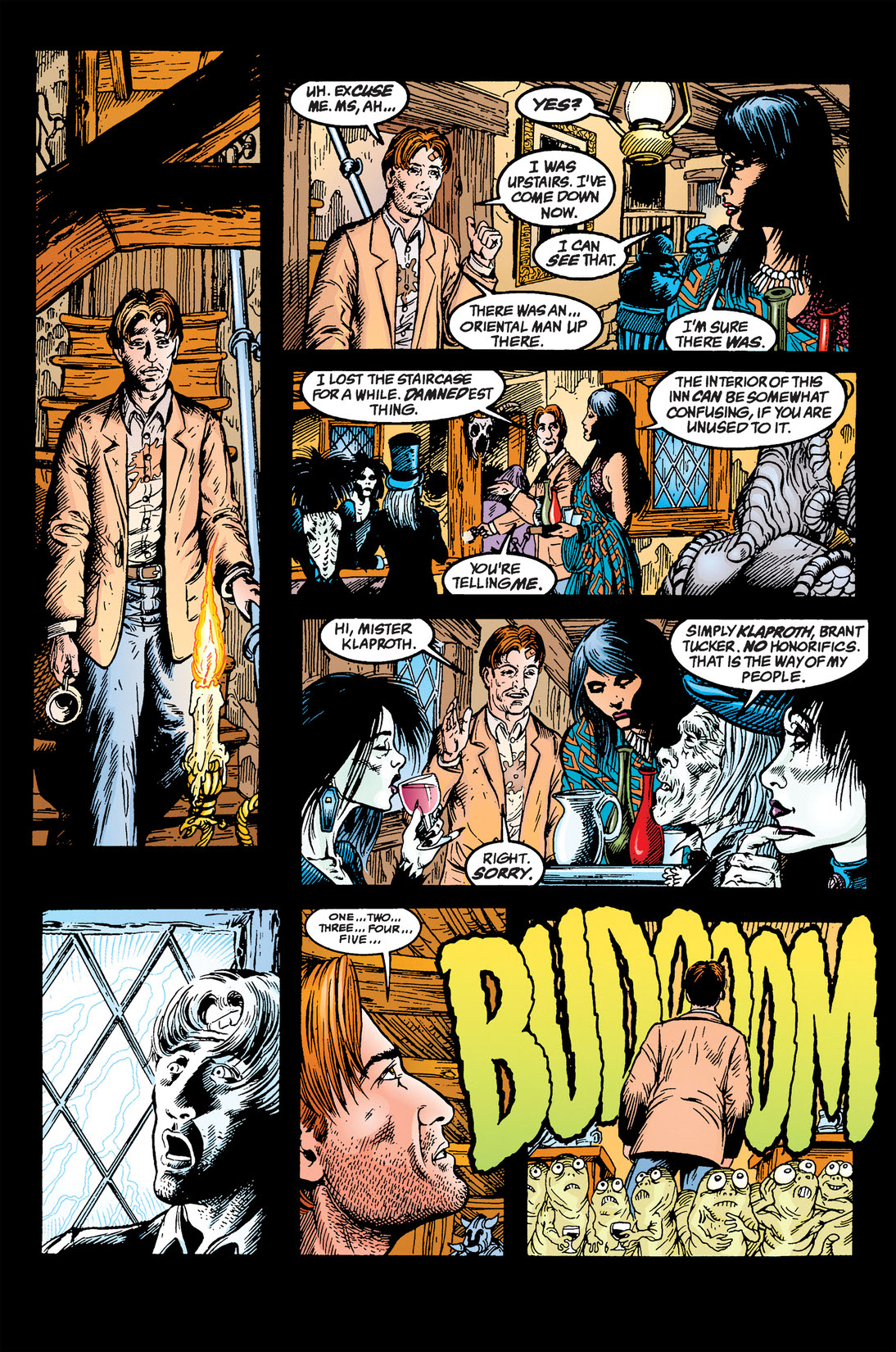 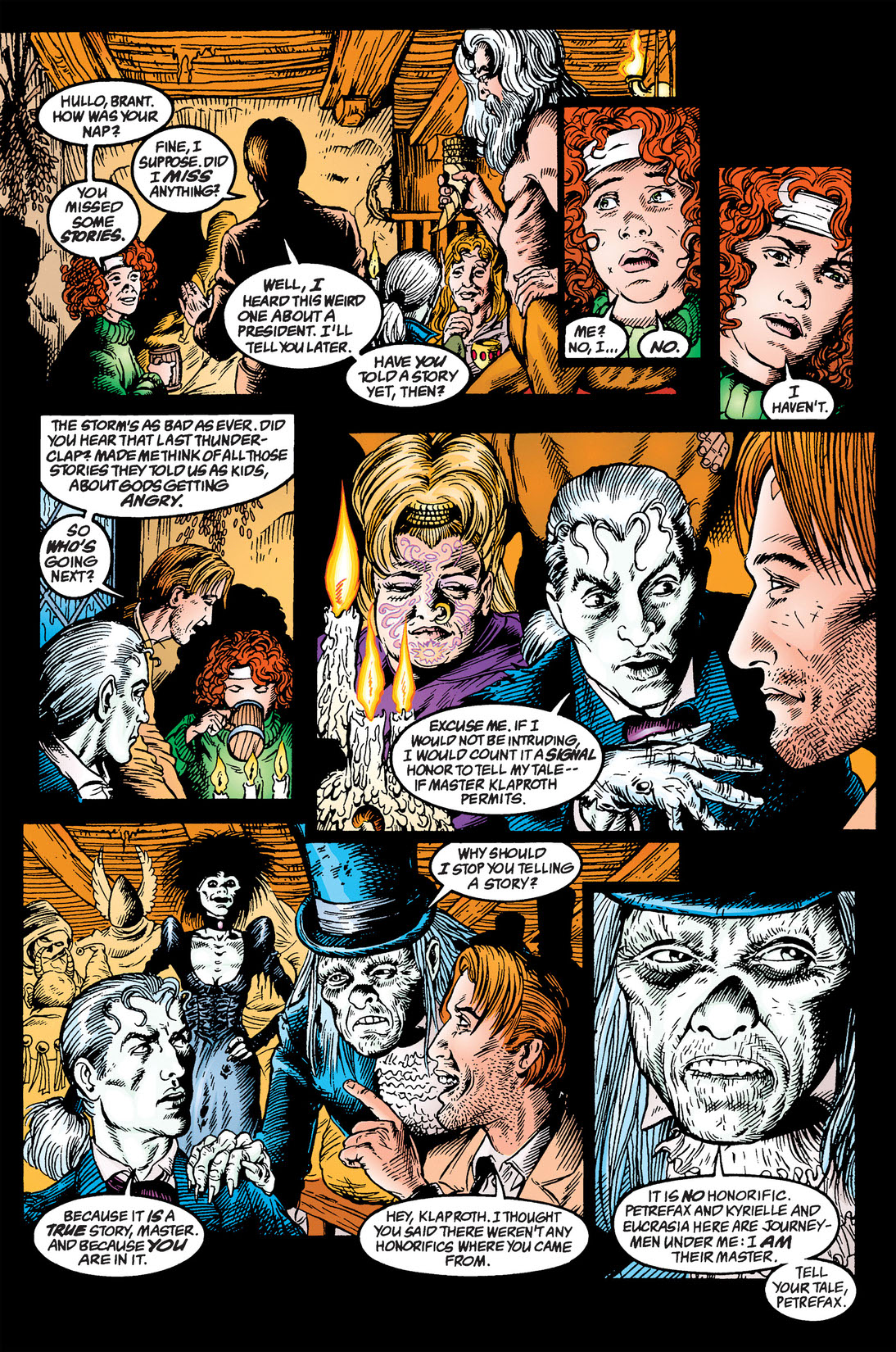 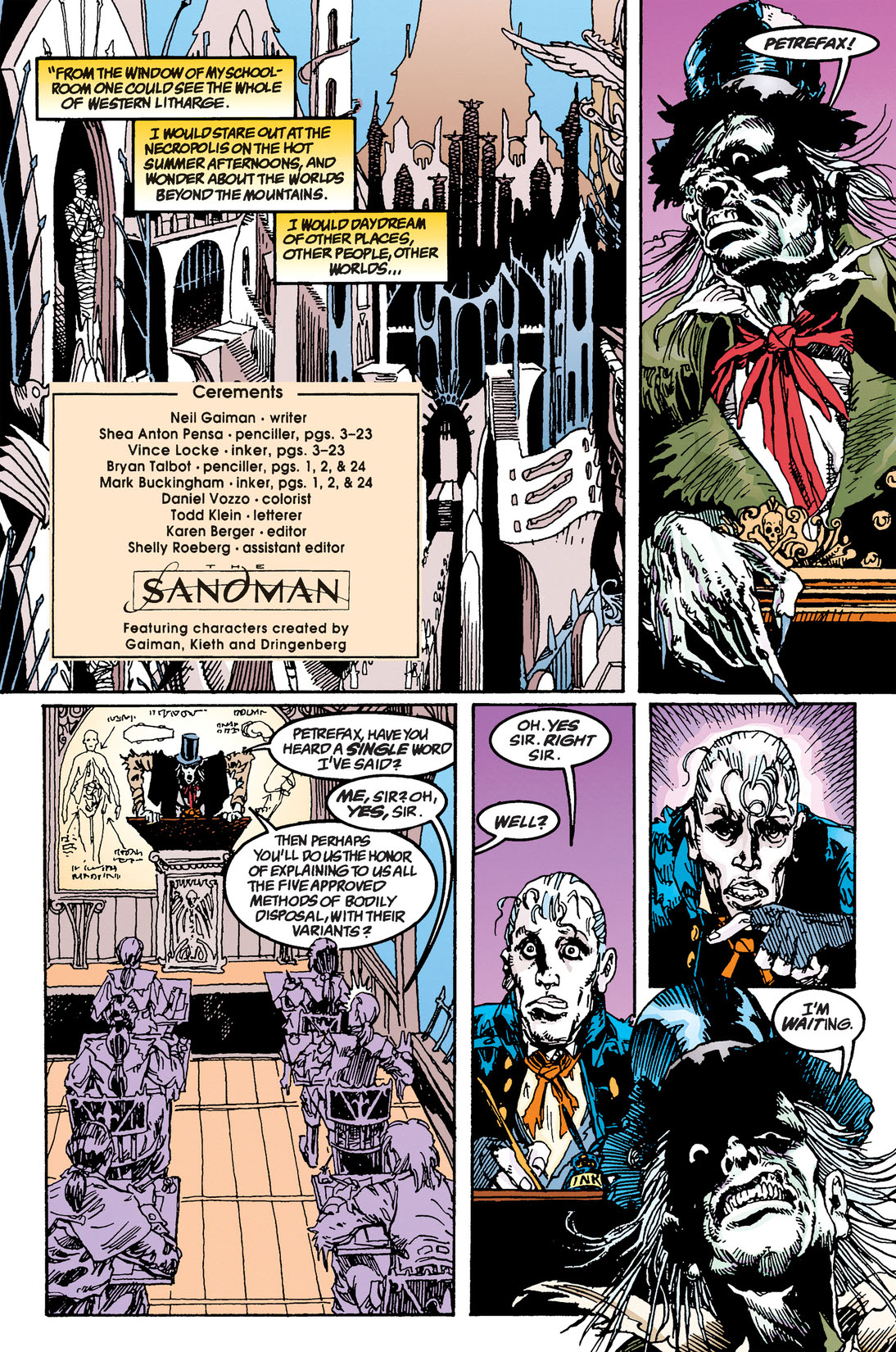 The reality storm still rages outside as an apprentice from the necropolis Litharge tells his tale of death and burial, featuring an appearance by the lost Endless: Destruction! 'Worlds' End' part 5, the penultimate installment of the ZERO HOUR tie-in arc.