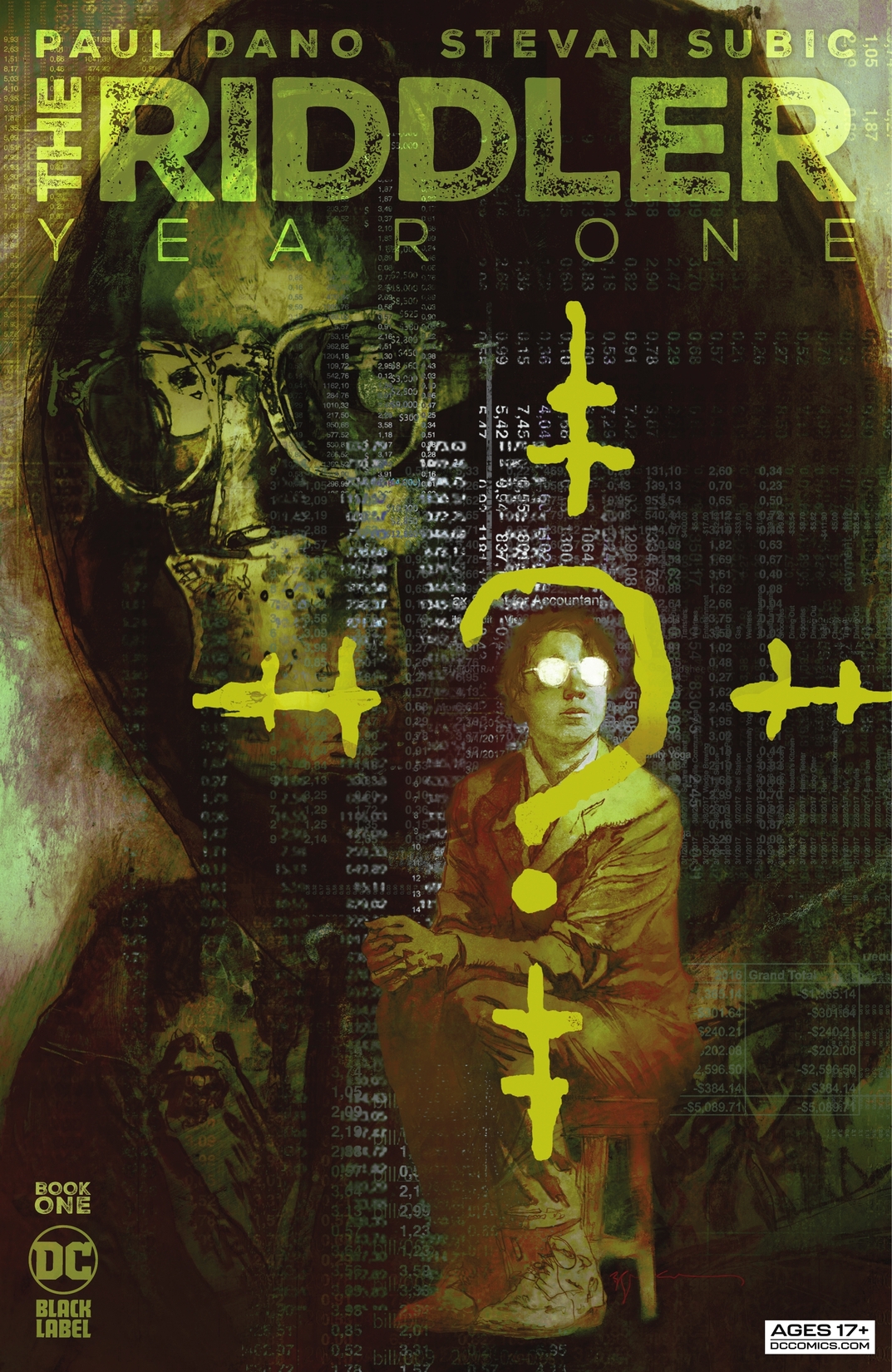 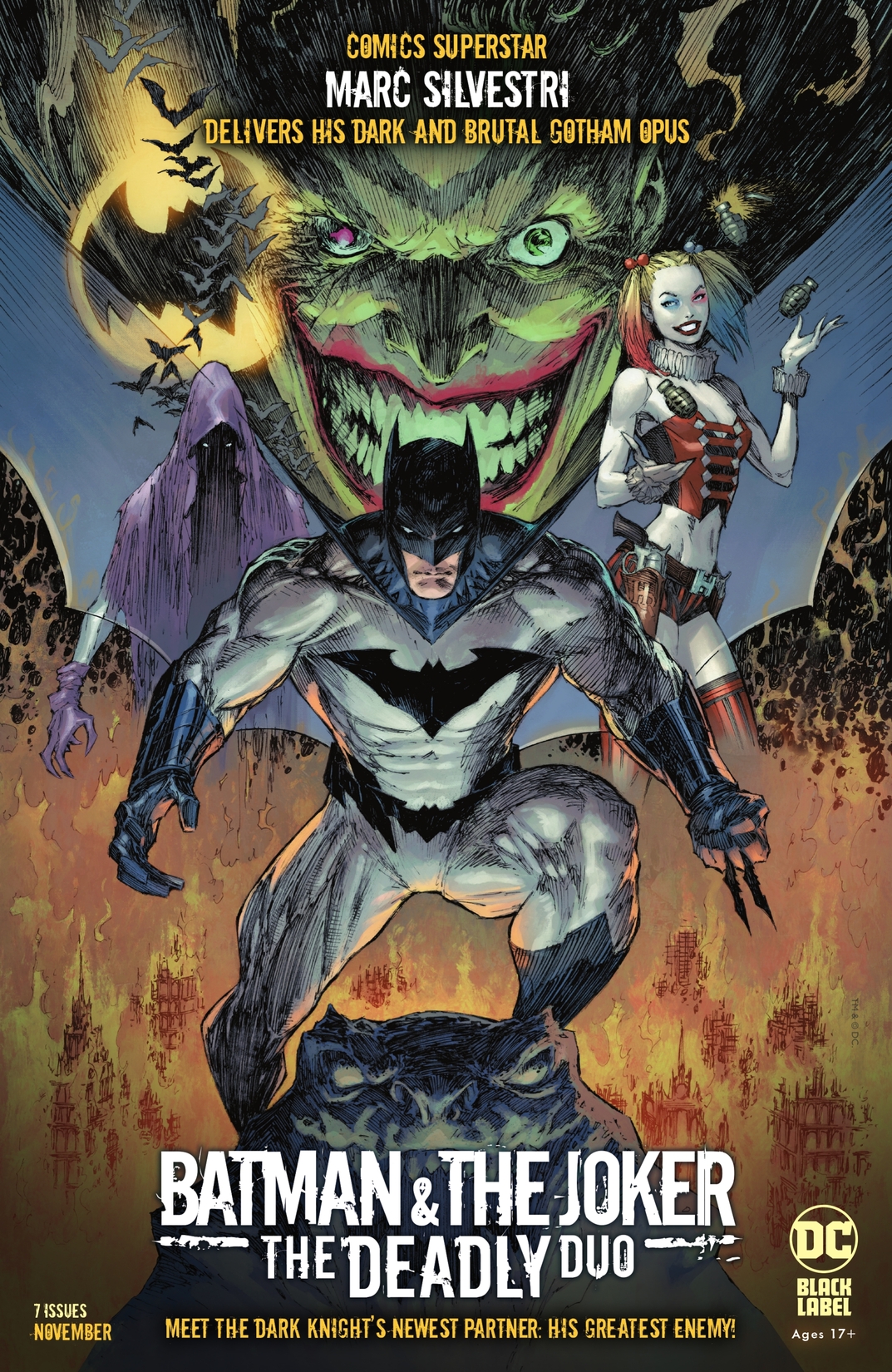 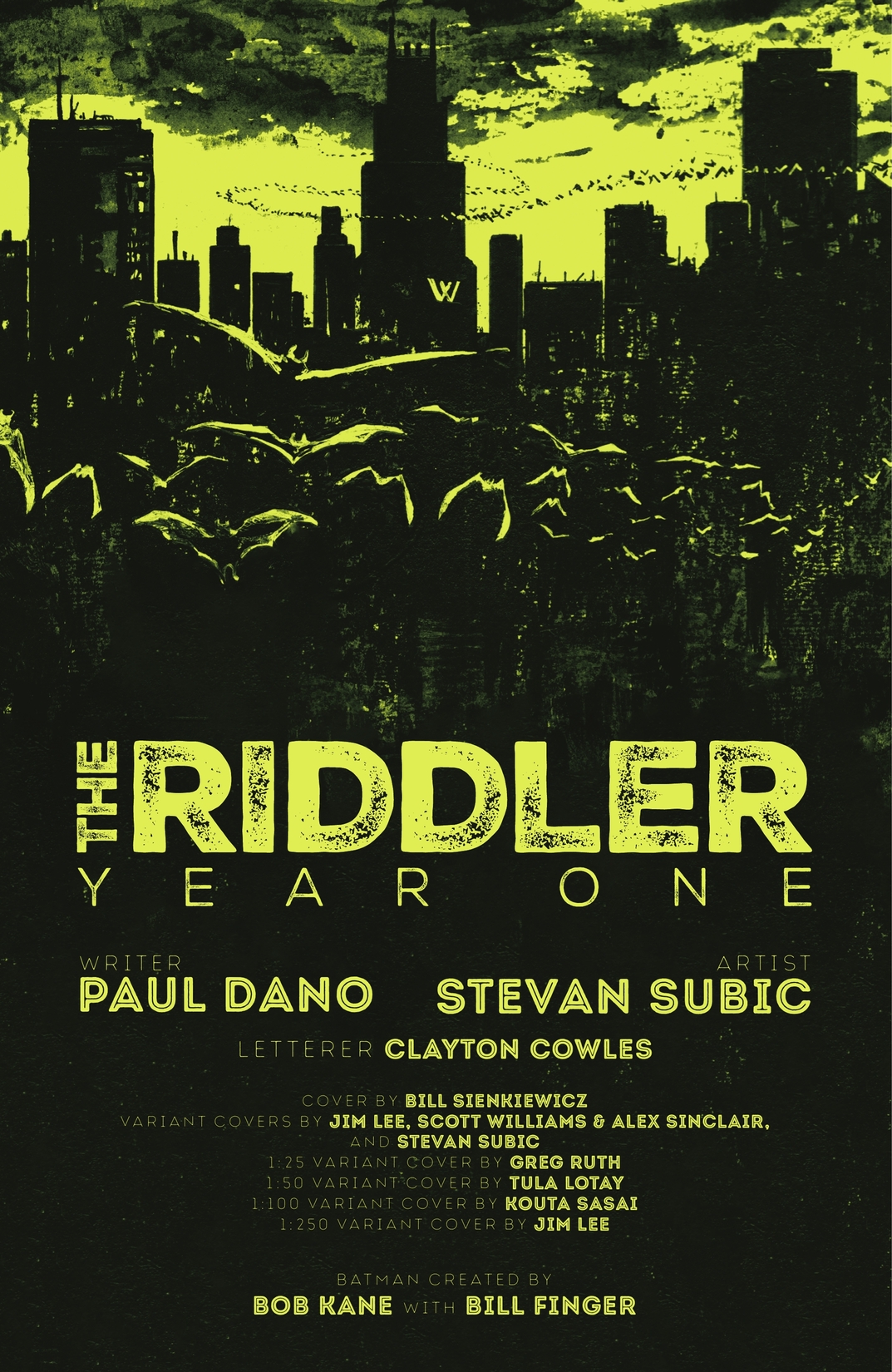 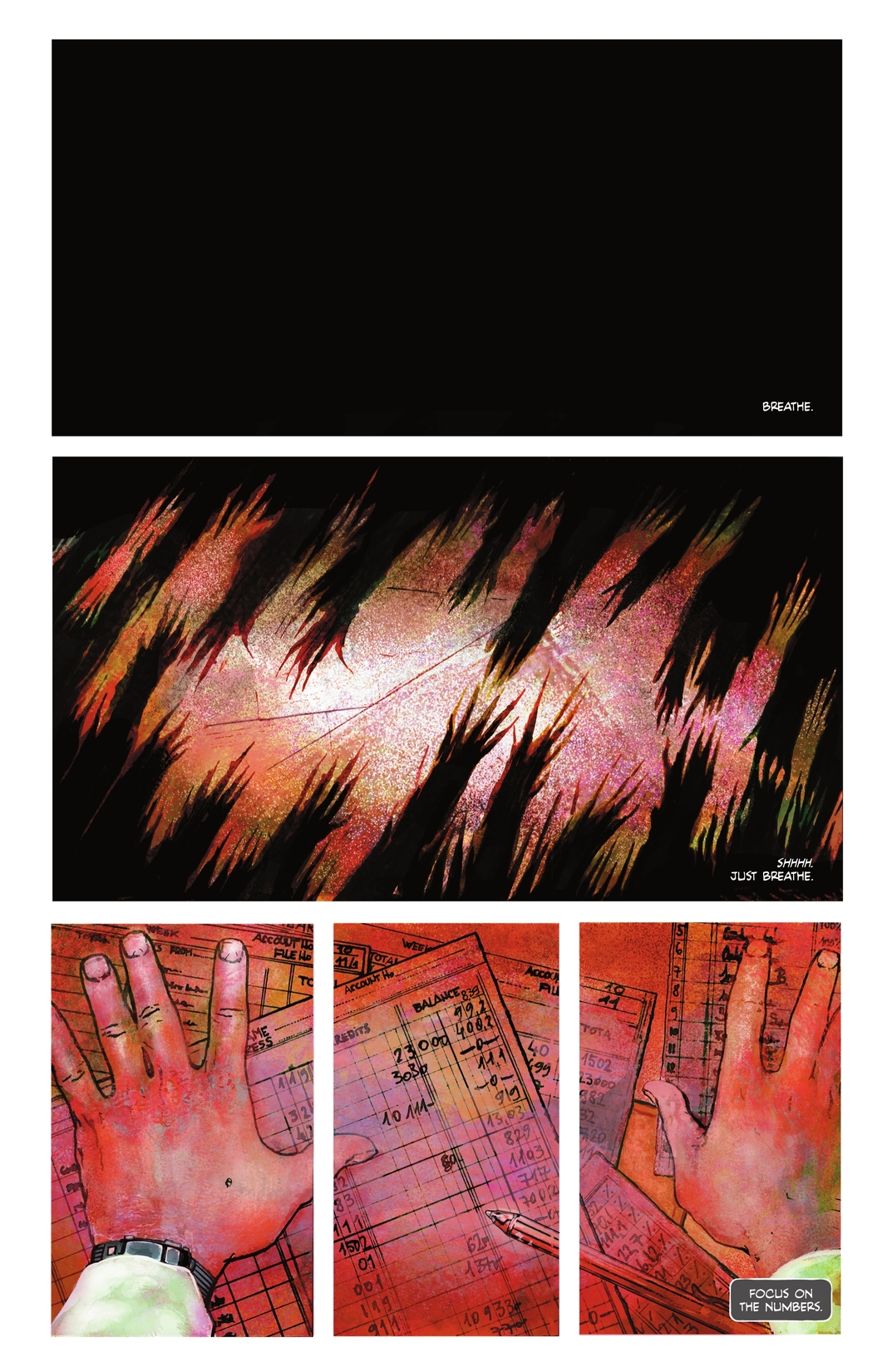 Actor and writer Paul Dano understands the Riddler’s every motivation… As depicted in Matt Reeves’s hit movie The Batman, the Riddler wasn’t simply an amusing eccentric with an affinity for wordplay and baffling clues, but as terrifying a villain as any in the annals of the Dark Knight. Here you can see Edward Nashton evolve into the menace known as the Riddler. How did an unknown forensic accountant uncover the dark secrets of Gotham’s underworld and come so close to bringing down the entire city? This six-issue miniseries is an immediate prequel to The Batman-the detailed, disturbing, and at times shocking story of a man with nothing to lose. Artist Stevan Subic makes his American comics debut, collaborating with Dano to deliver a shadowy and gritty tale of a society’s forgotten man who refuses to go unnoticed any longer. Subic’s recent Conan the Cimmerian for French publisher Glénat has brought him great acclaim in Europe, and he’s about to break out globally with a Batman series unlike any you’ve seen before.