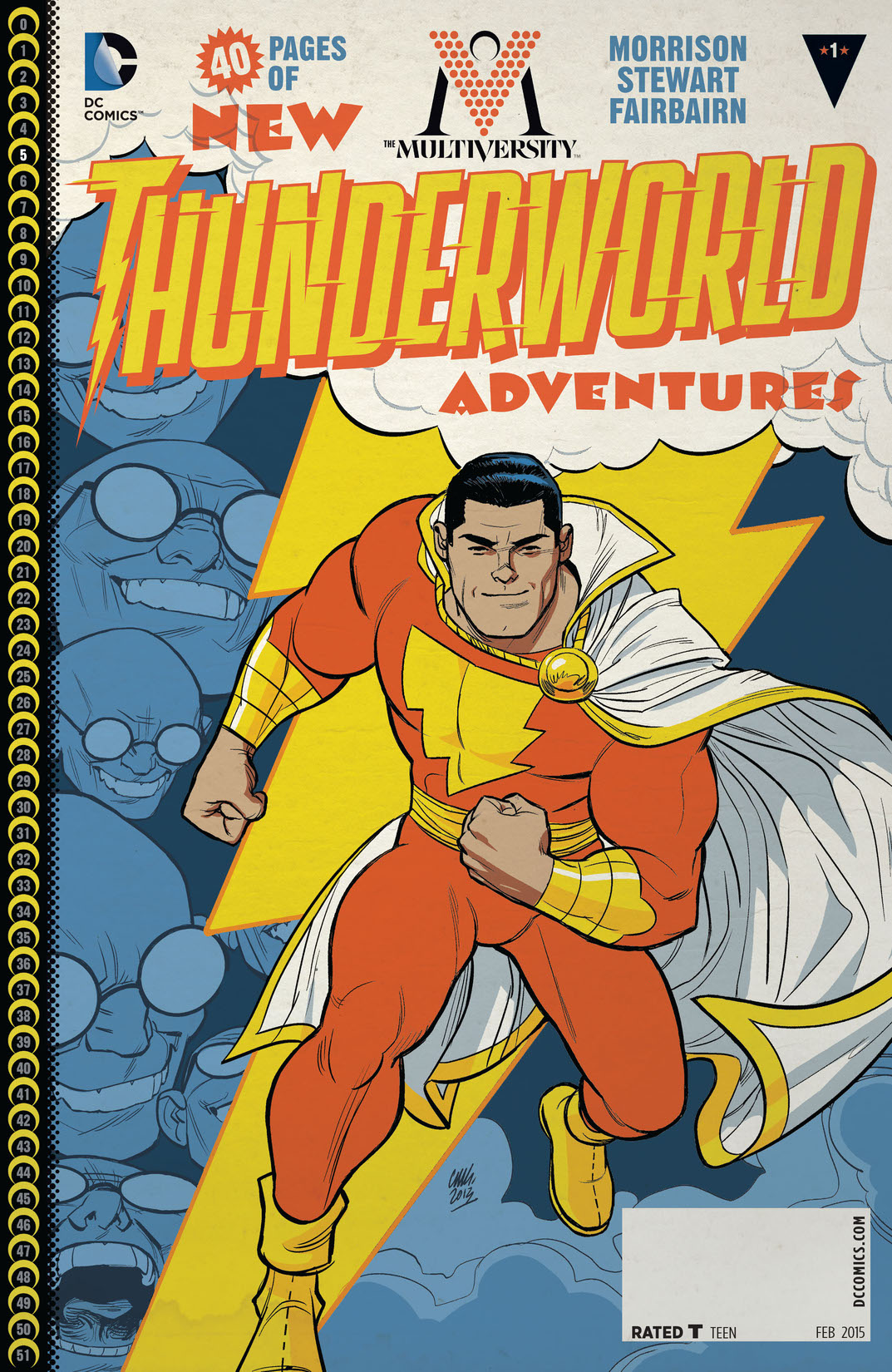 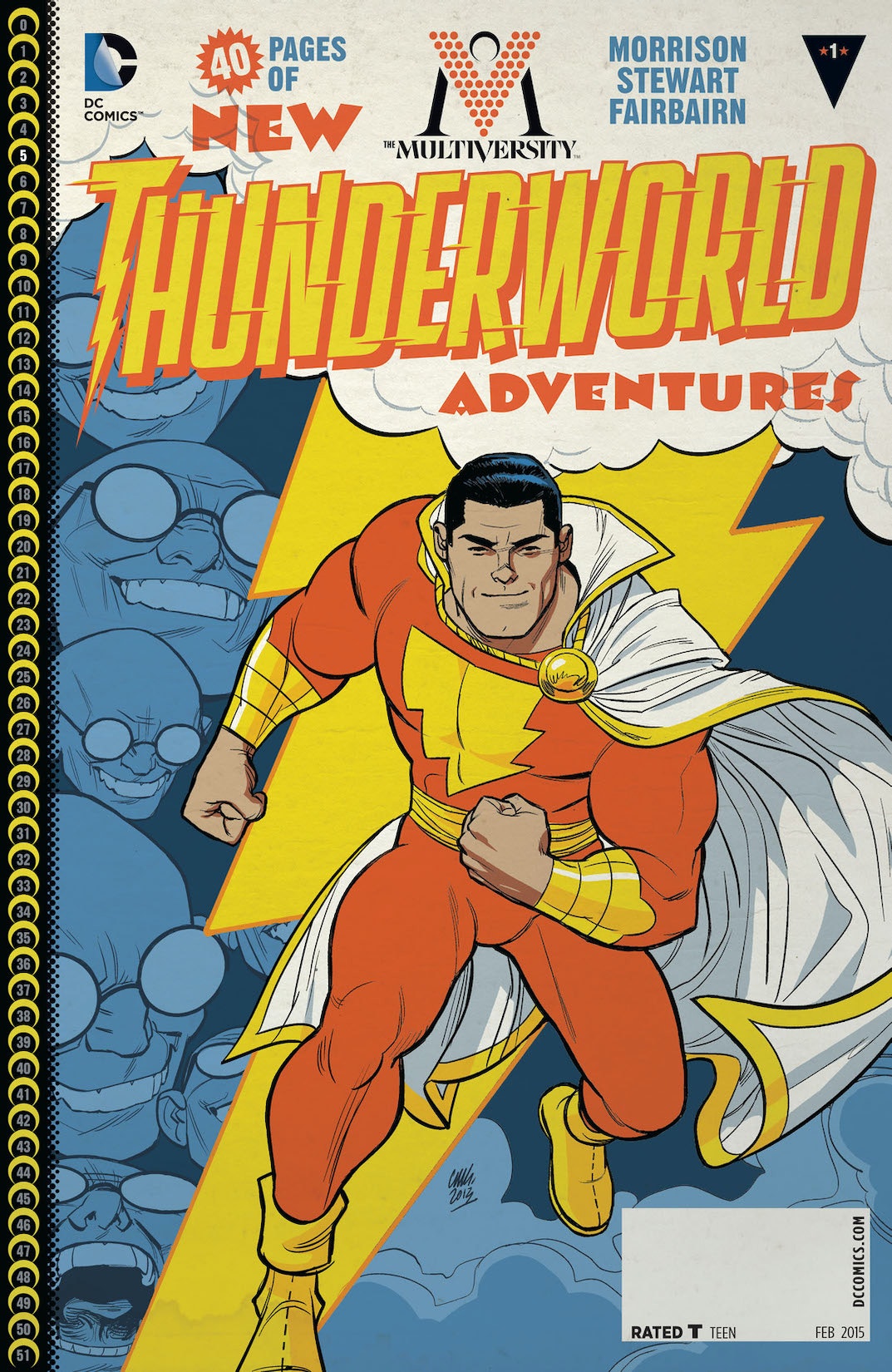 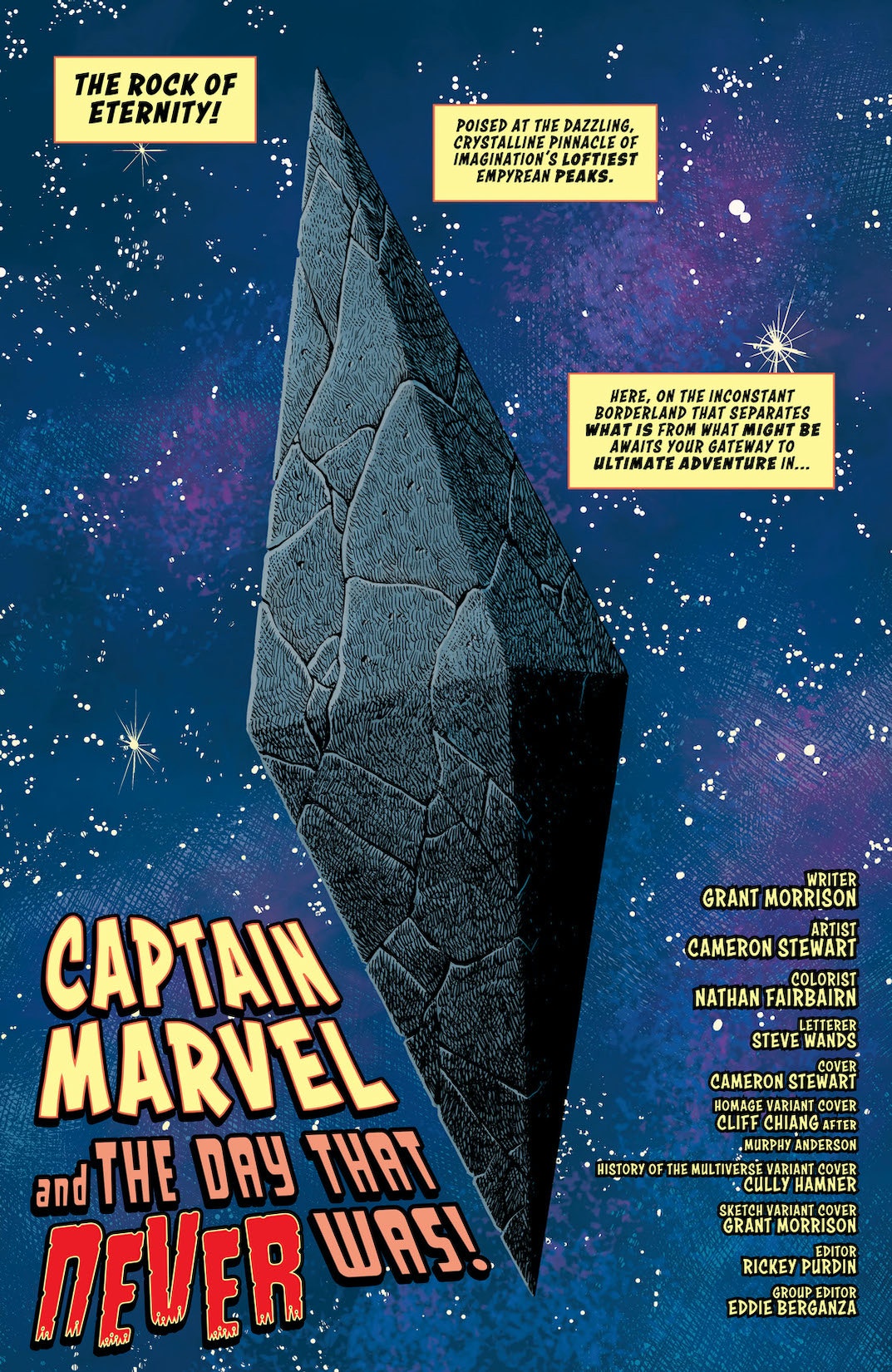 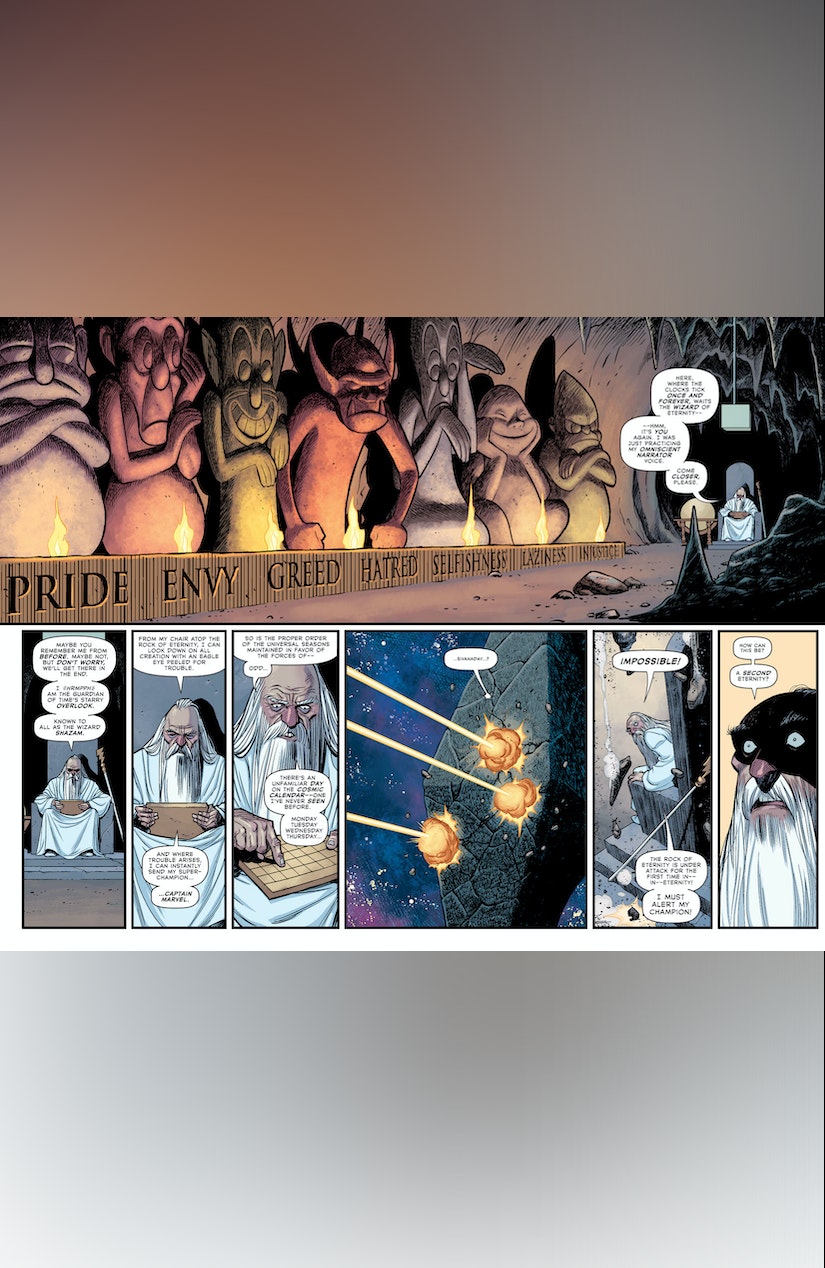 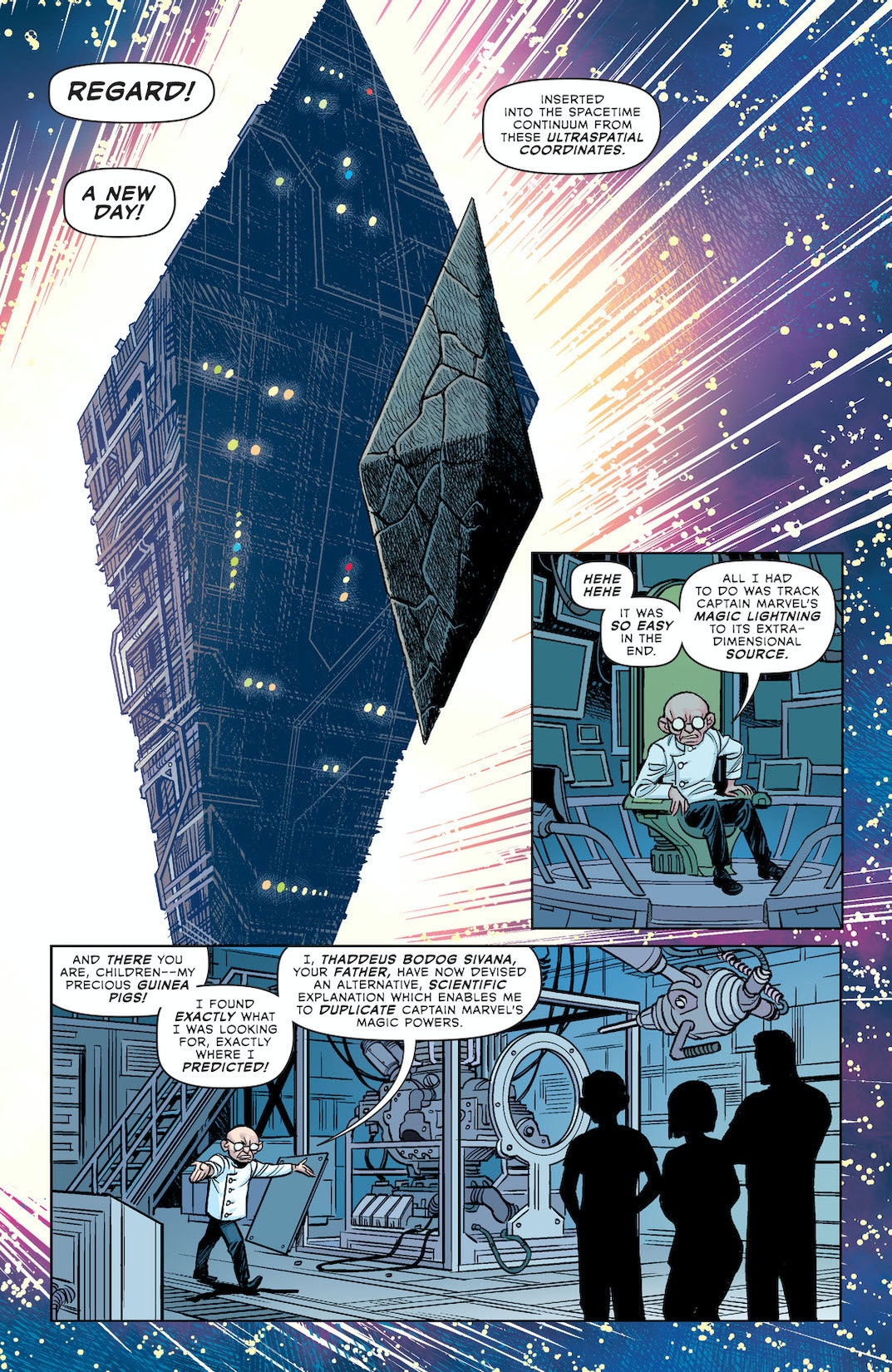 With a single word, Billy Batson transforms from boy reporter into the world’s Mightiest Mortal: Captain Marvel! Now, his greatest foe has attacked the Rock of Eternity—the source of the Marvel Family’s power—and it could mean the end of reality as we know it!

The Multiversity: The Society of Super-Heroes #1

The Multiversity: The Just #1