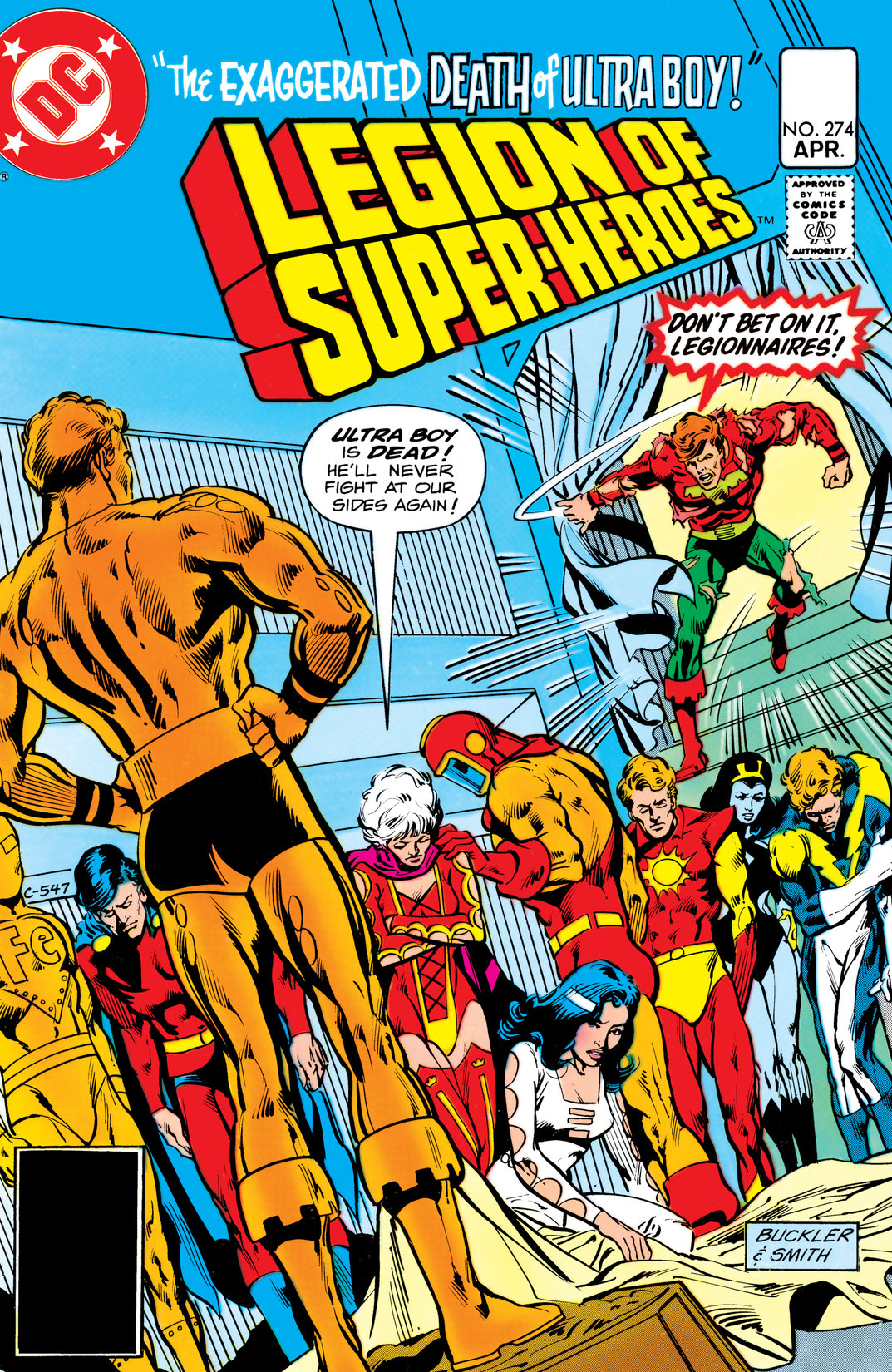 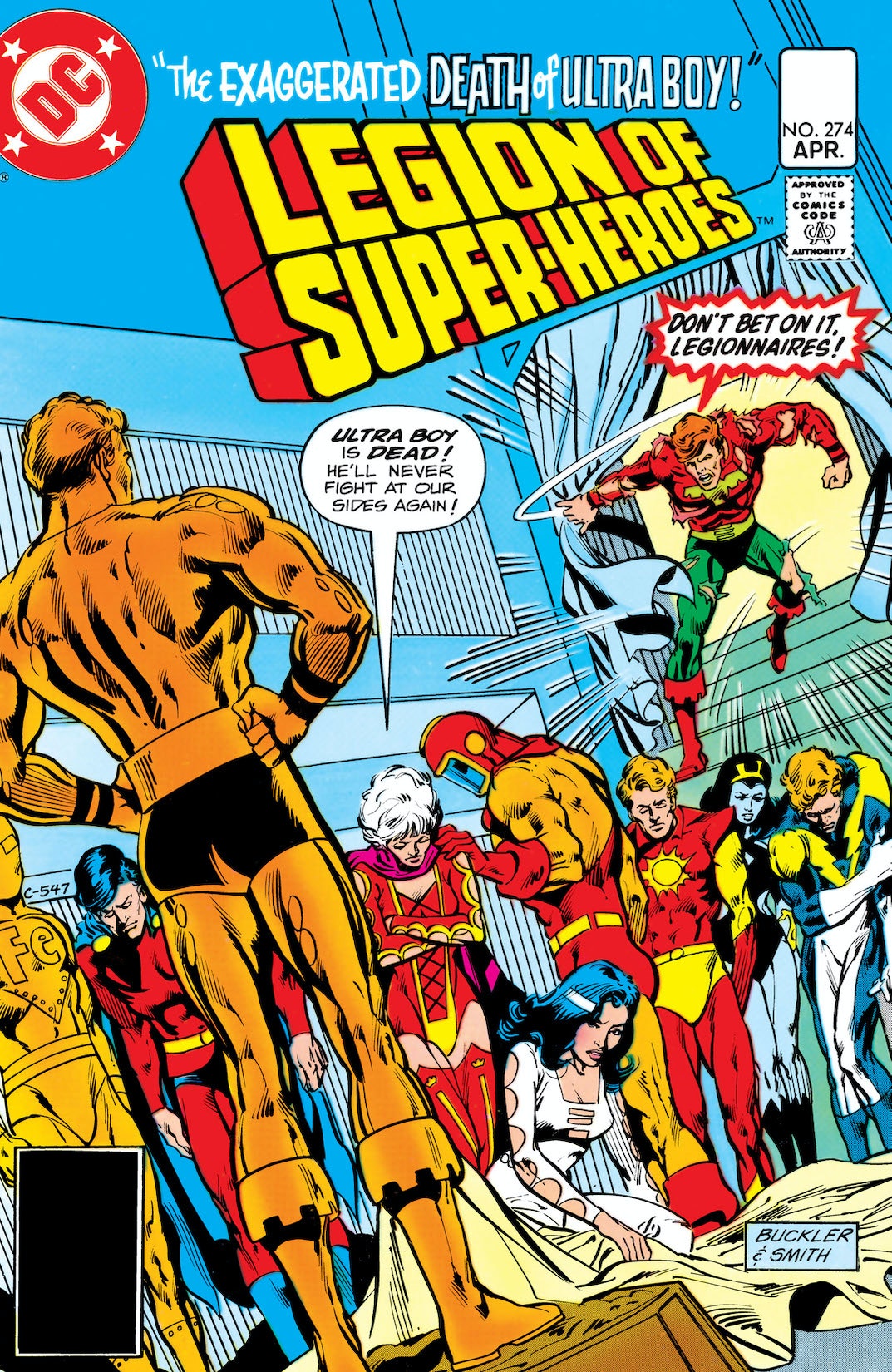 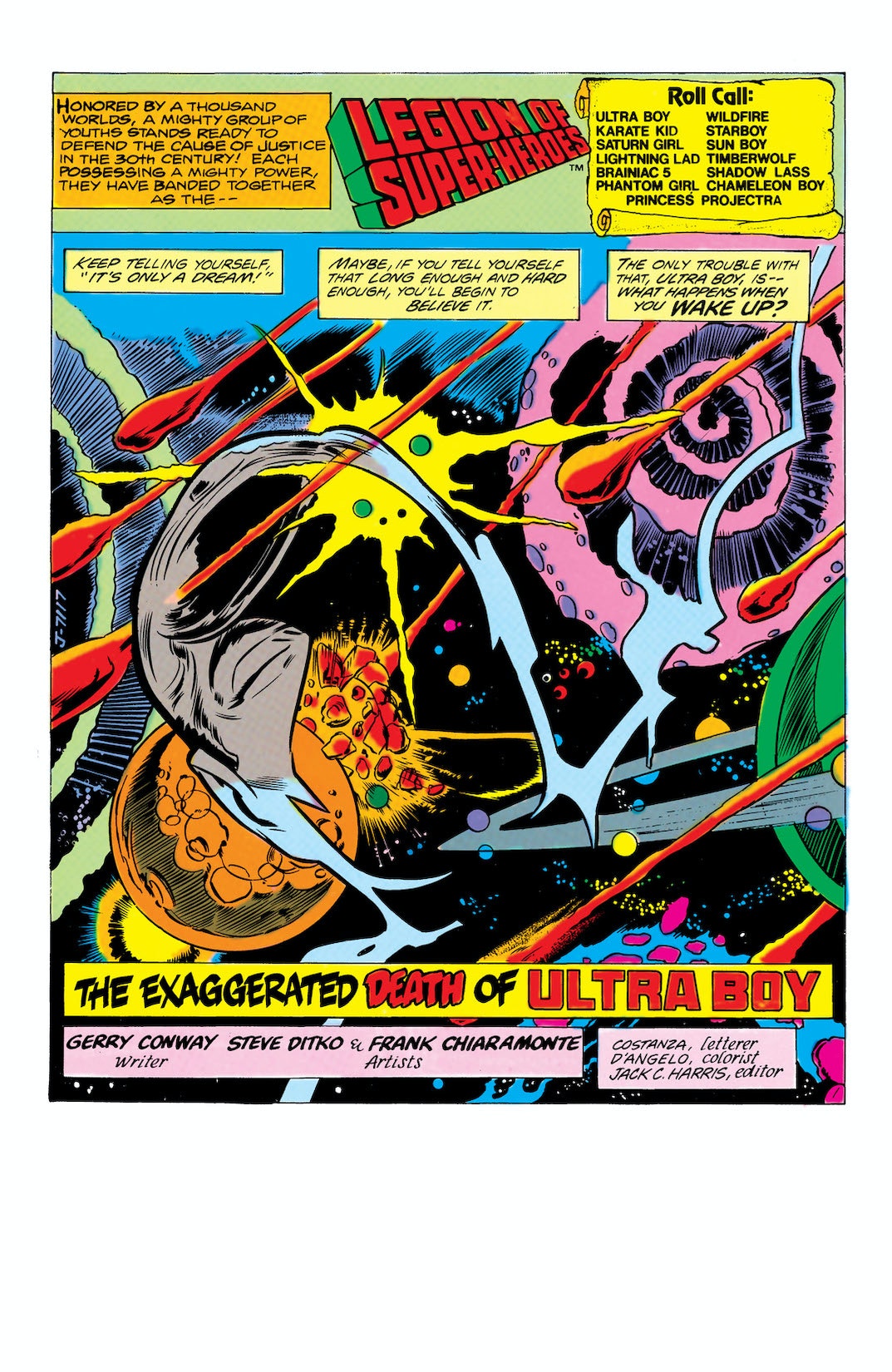 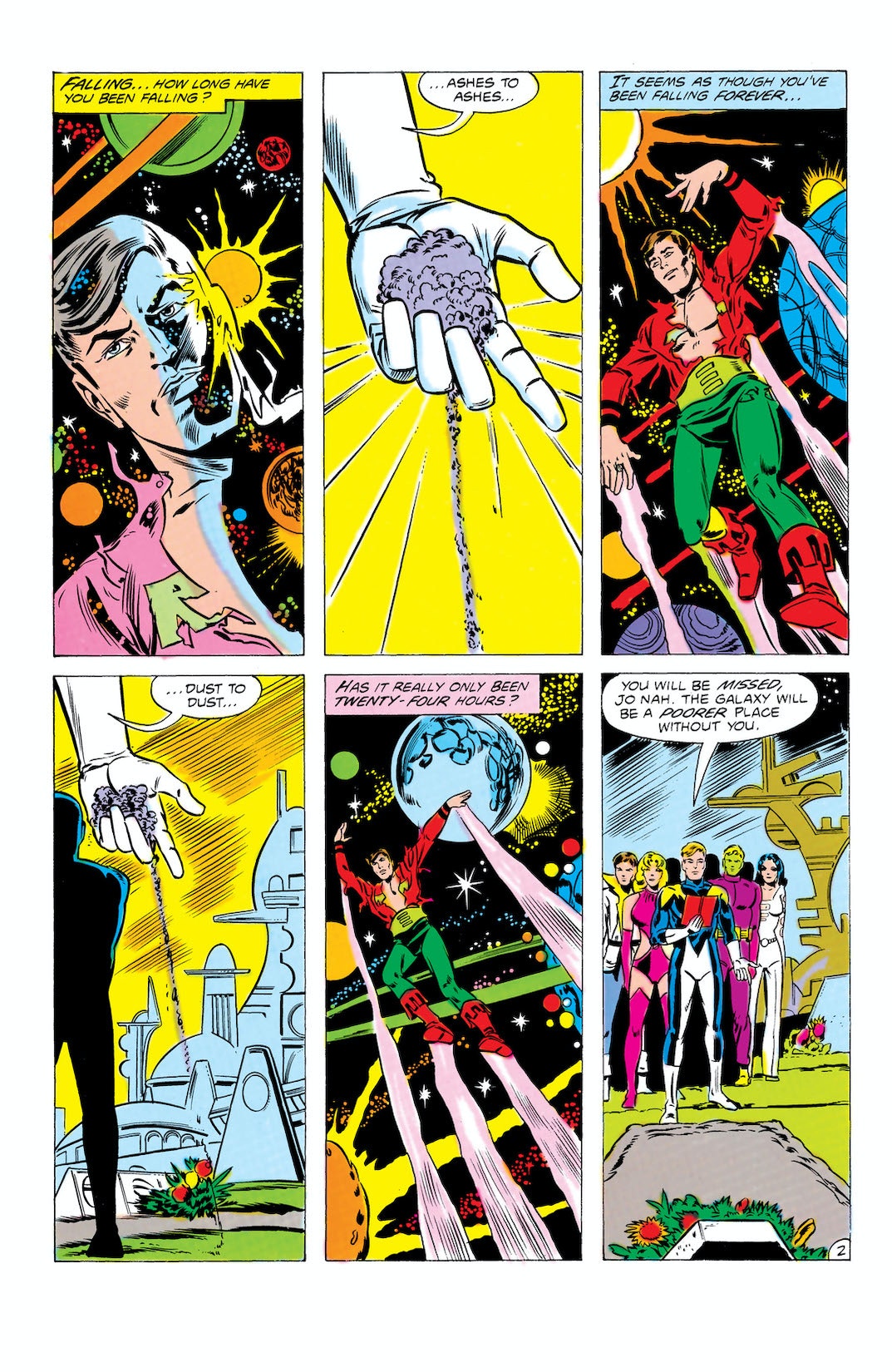 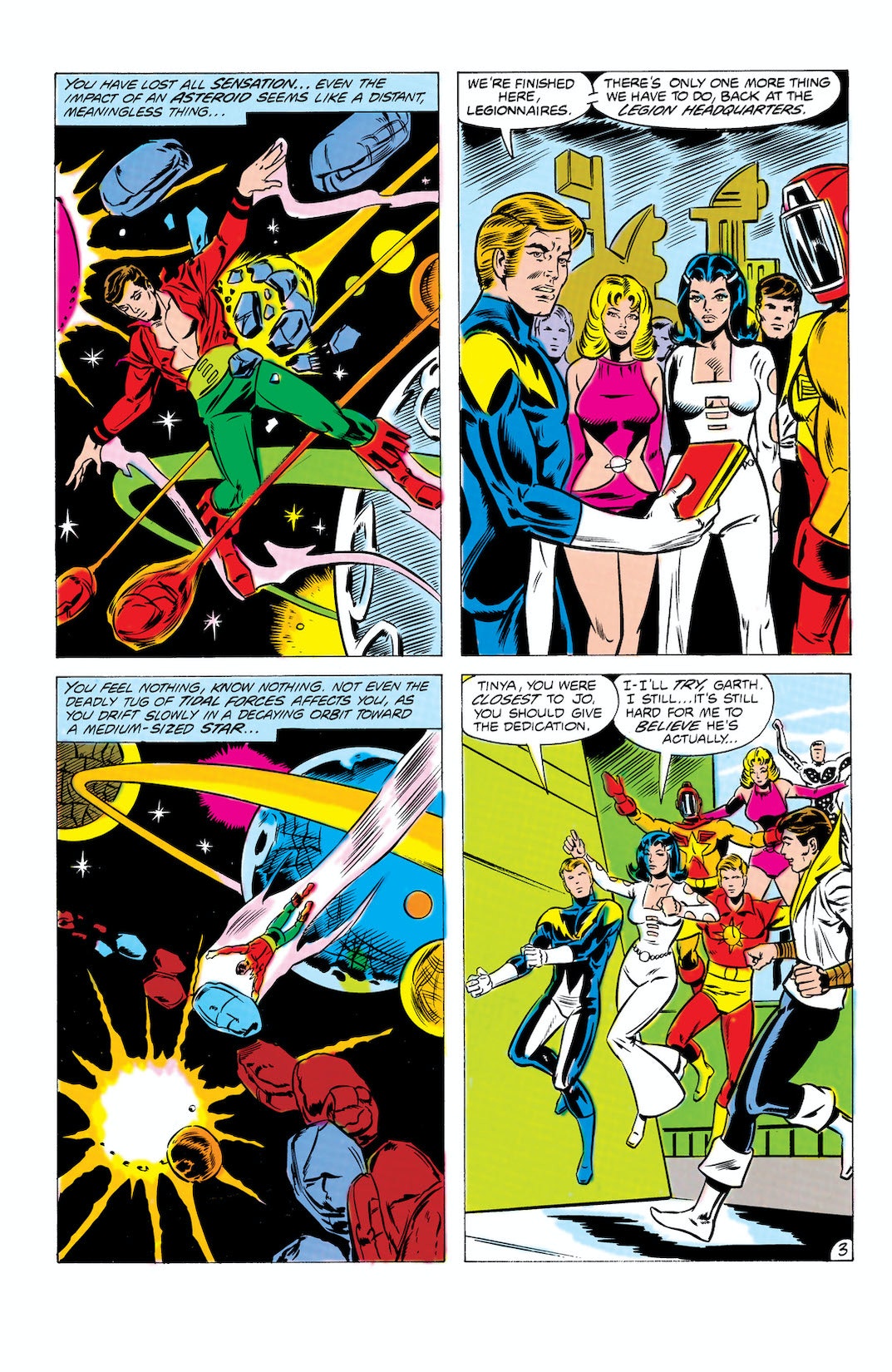 The Legion dedicates a statue to the fallen Ultra Boy, but unknown to them, an amnesiac Jo Nah has been rescued by a band of space pirates and later joins them in a raid that the Legion unsuccessfully tries to stop.