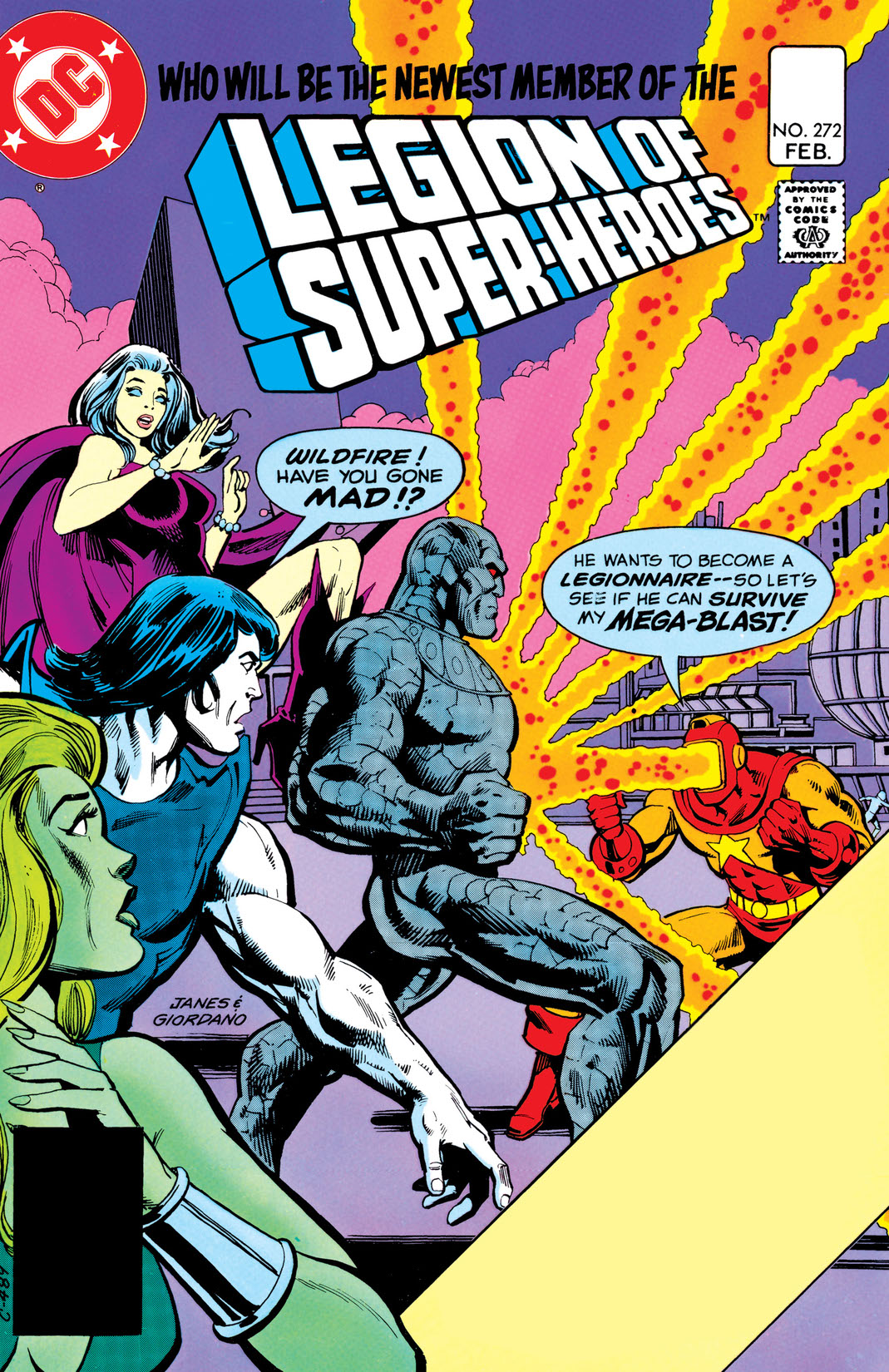 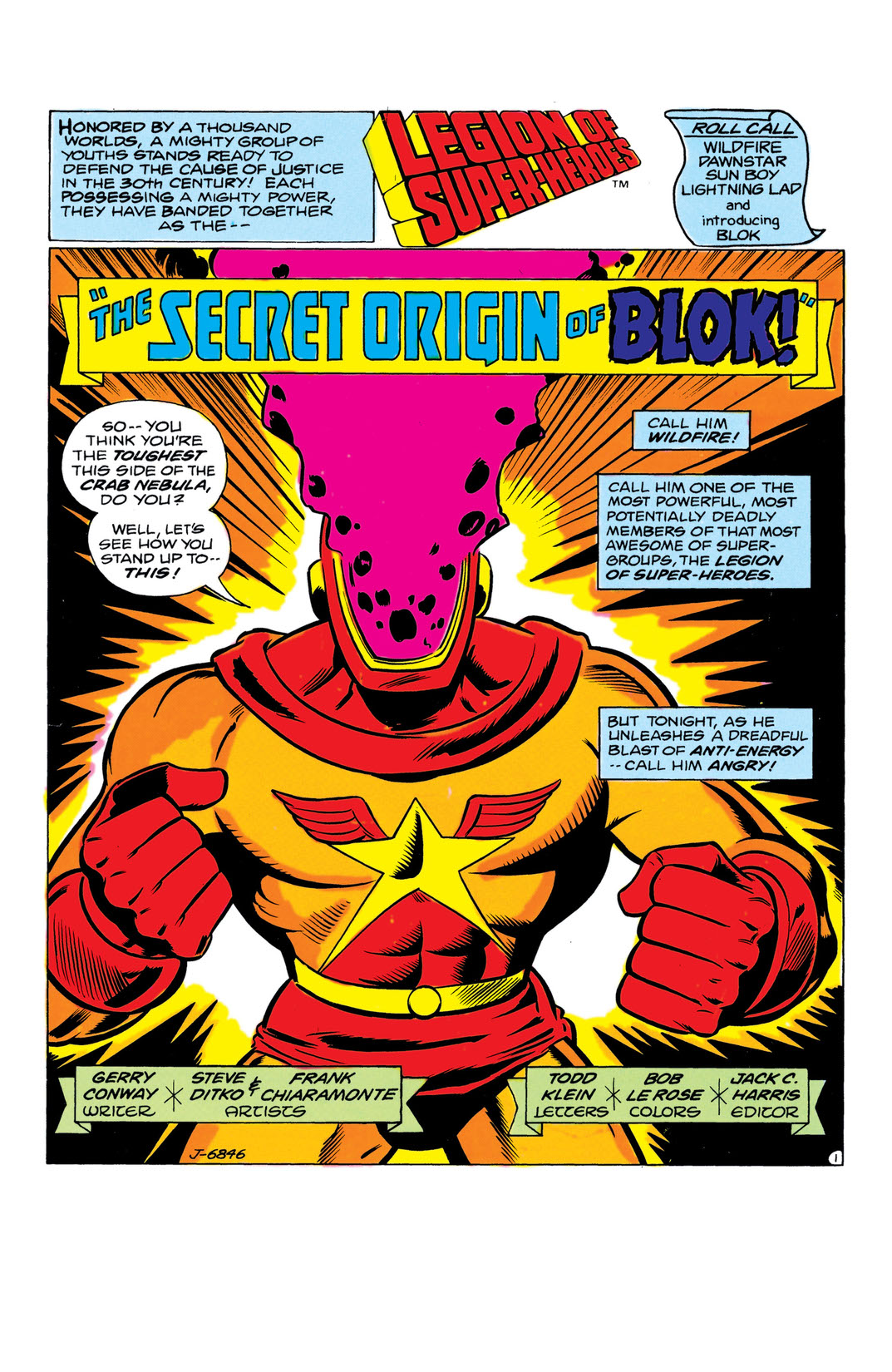 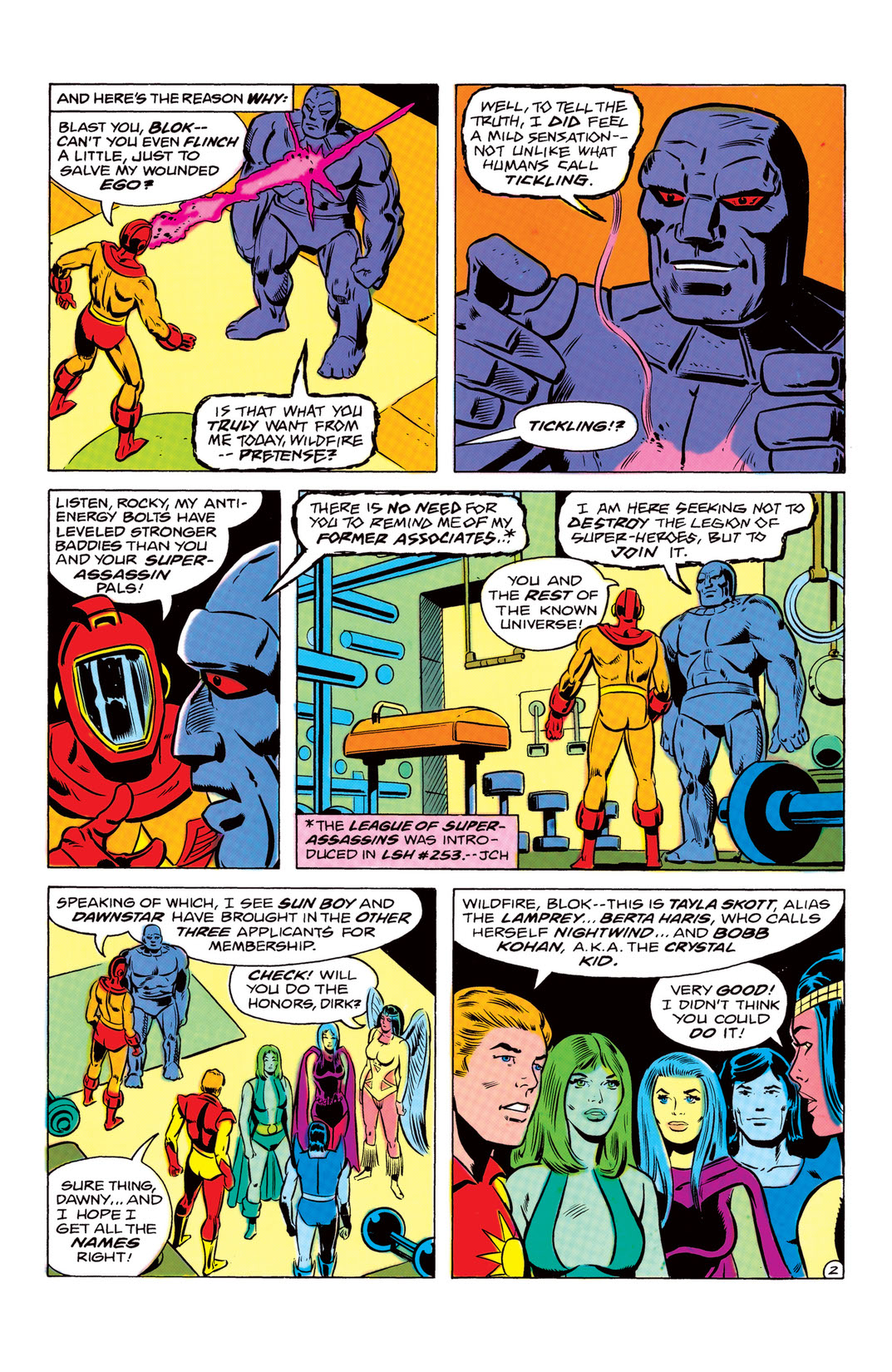 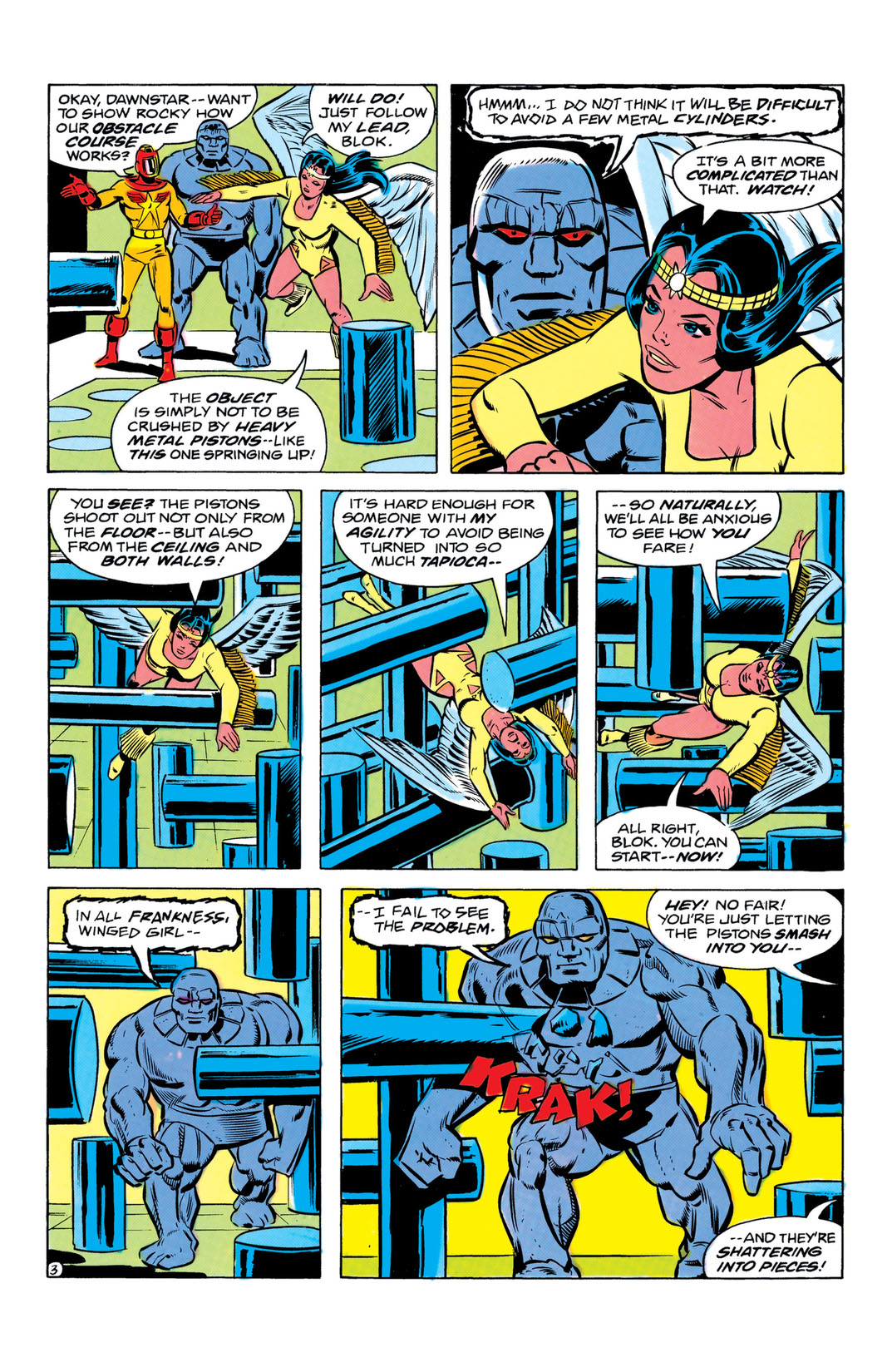 Wildfire and Dawnstar are testing four Legion Academy recruits to see which will join the Legion. As former enemy Blok recounts his origin, the team is called to recapture the escaped Starburst Raiders.