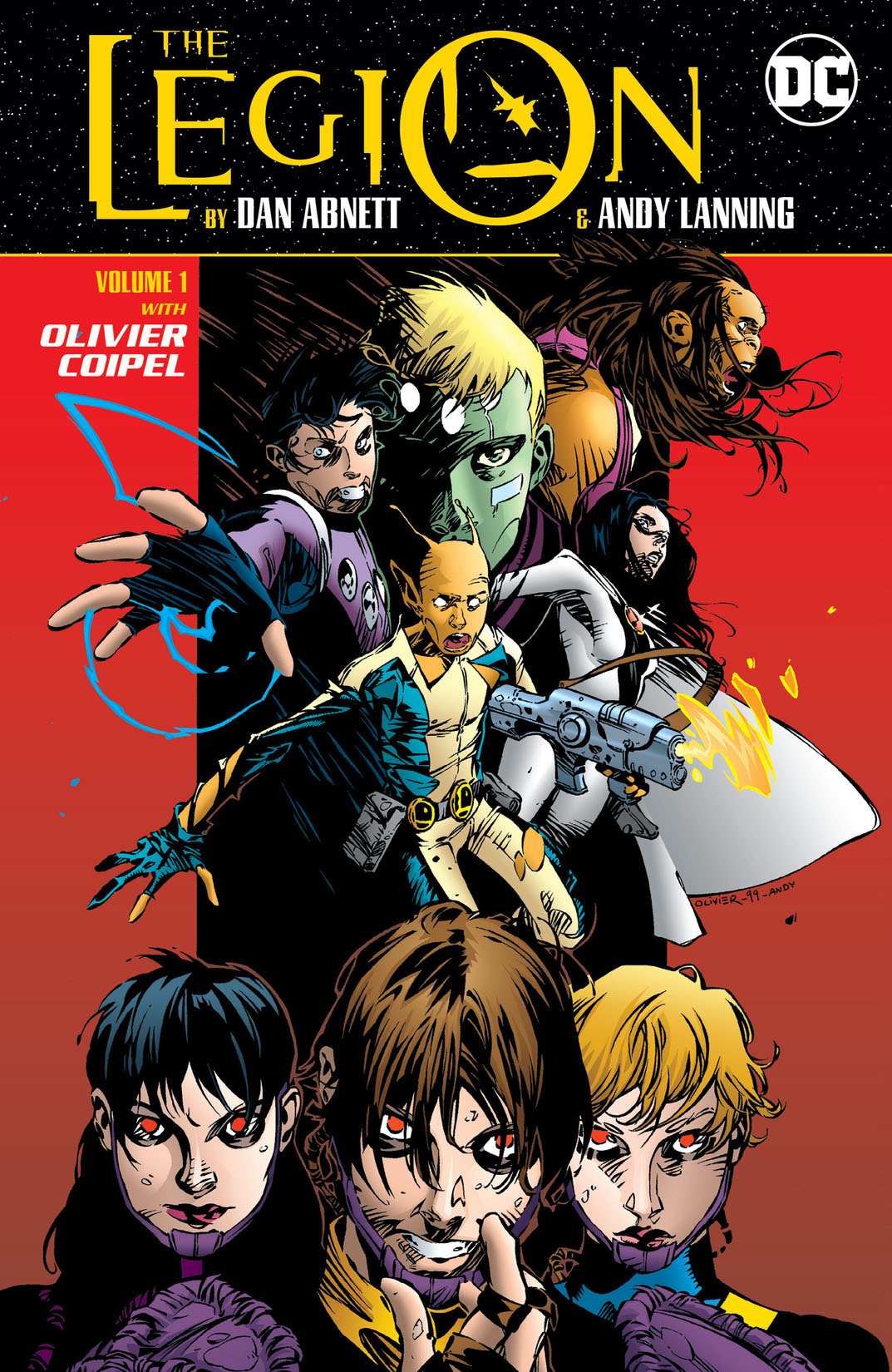 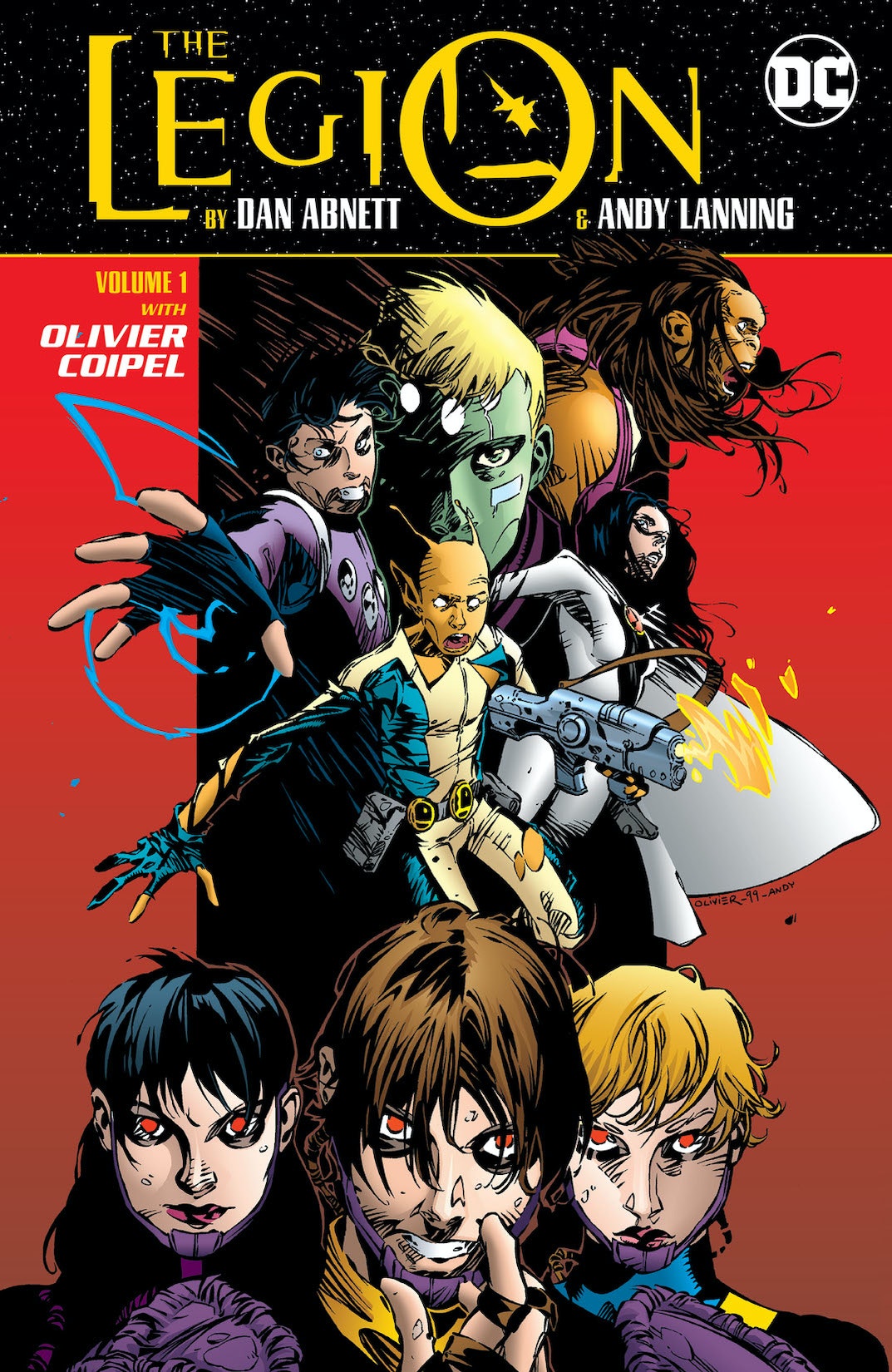 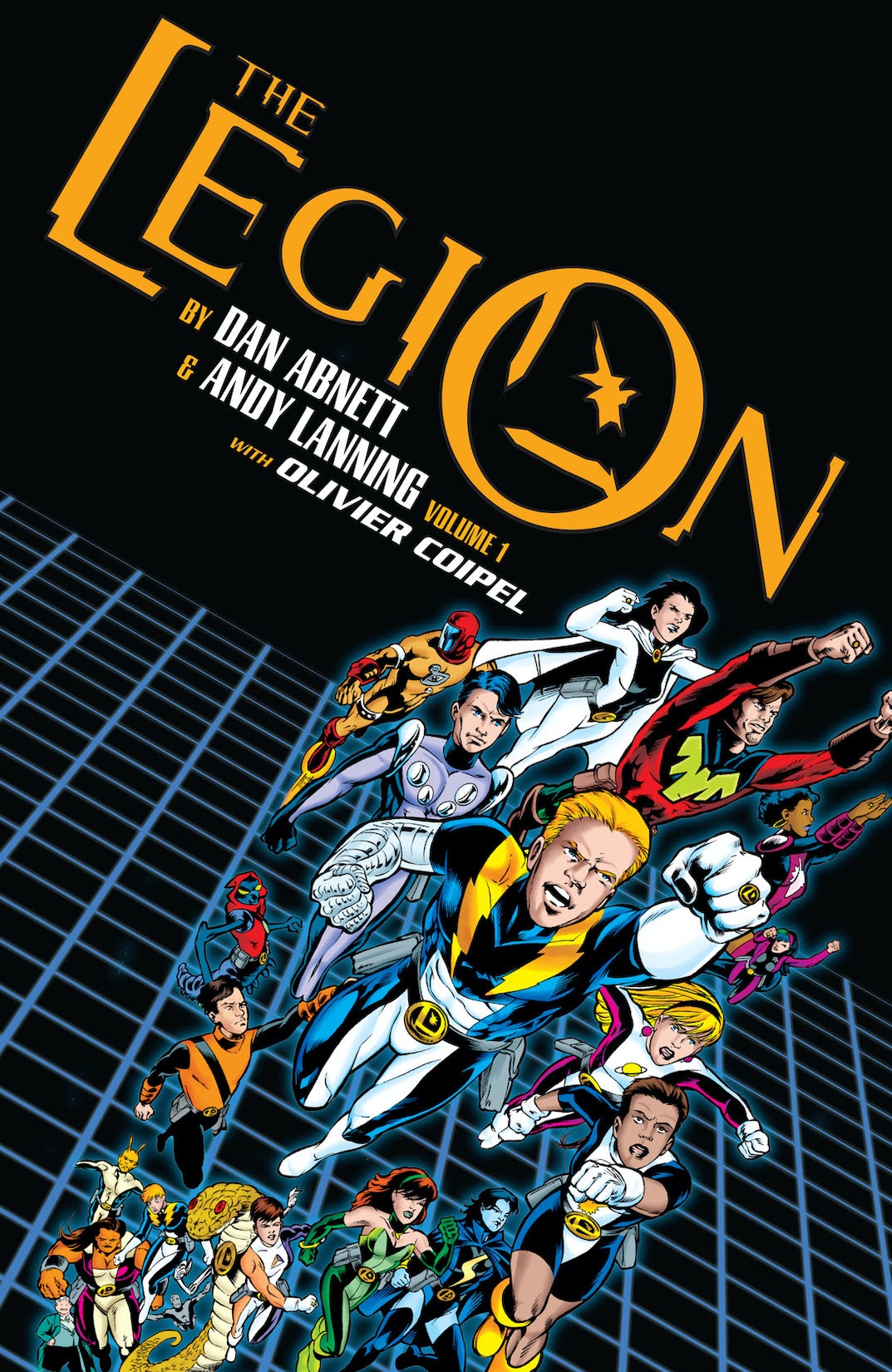 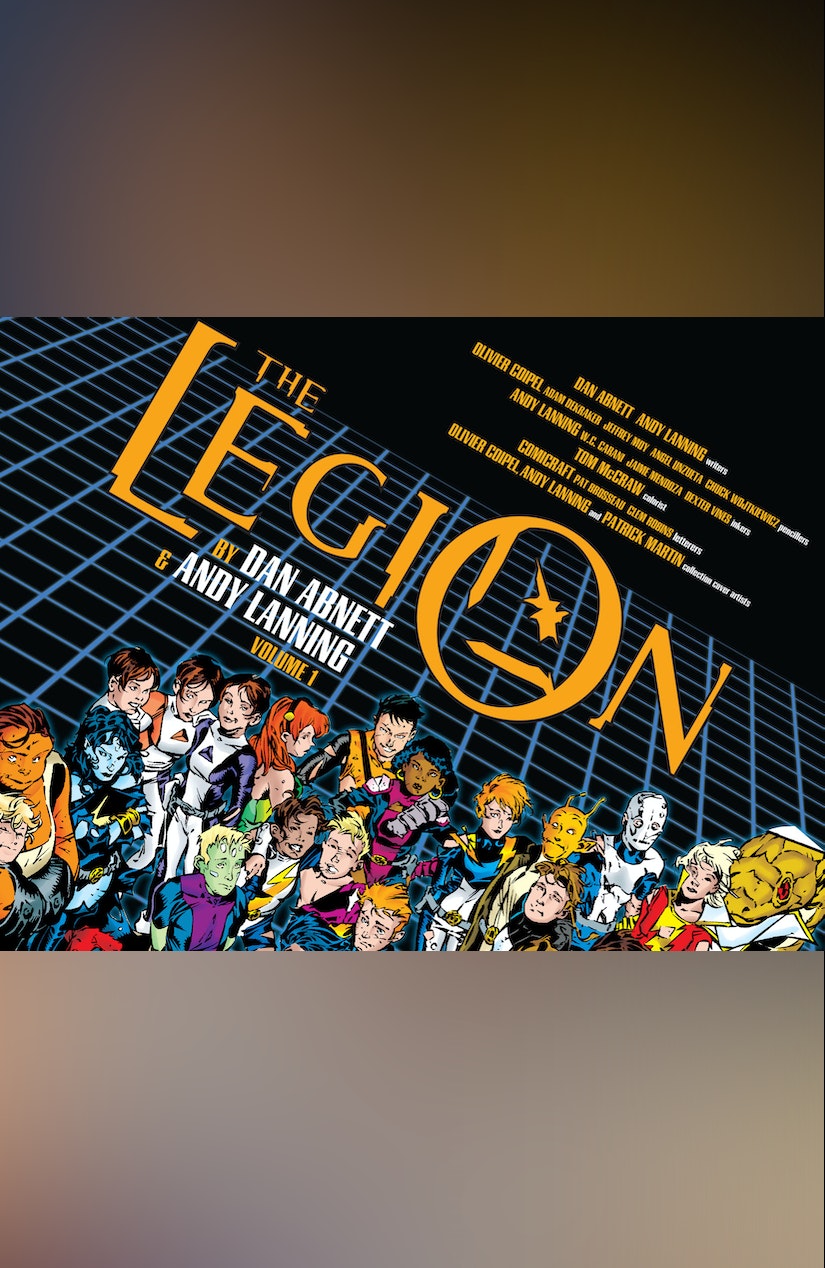 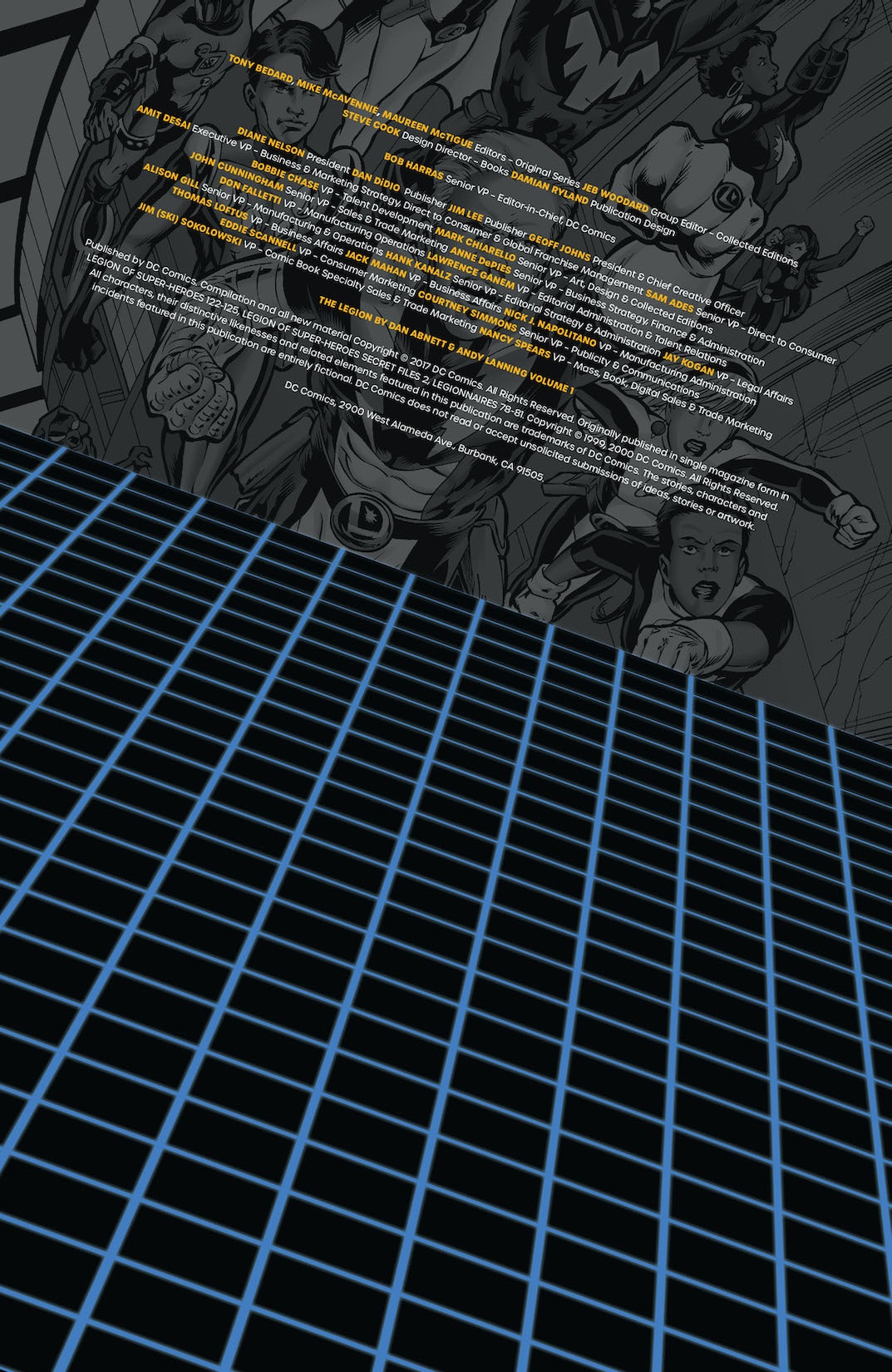 The Legion by Dan Abnett and Andy Lanning Vol. 1

The Legion by Dan Abnett and Andy Lanning Vol. 1

Dan Abnett (AQUAMAN, Guardians of the Galaxy) and Andy Lanning’s (THE AUTHORITY, Guardians of the Galaxy) legendary run chronicling the Legion of Super-Heroes’ adventures are collected here in THE LEGION BY DAN ABNETT AND ANDY LANNING VOL. 1. Joined by superstar artist Olivier Coipel (Mighty Thor), the creative team introduces an uncertain and exciting future for its greatest heroes with gripping characterization, cosmic-level threats and epic sci-fi storytelling! Earth at the end of the 30th century. A super-modern age, and the pinnacle of human cultural endeavors. Then came the Blight. Who they are is irrelevant. What matters is what this highly advanced, techno-organic culture wants: the life energies of the worlds they come across. Upon infiltrating the United Planets’ means of hyper-accelerated interstellar transportation, the Blight entwine Earth and destroy its forces within hours. Where life once flourished, it now deteriorates. And those who don’t die meet a worse fate: they become of the Blight. That includes the Legion of Super-Heroes, the U.P.’s young champions. Unable to fend off the invaders, their once-great numbers now serve the Blight and hunt down the last resisting Legionnaires—the ones looking to find enough survivors and open one last Stargate to freedom. Earth, the United Planets, the Legion of Super-Heroes…they’re all damned. Collects LEGIONNAIRES #78-81, LEGION OF SUPER-HEROES #122-125 and LEGION OF SUPER-HEROES SECRET FILES #2.