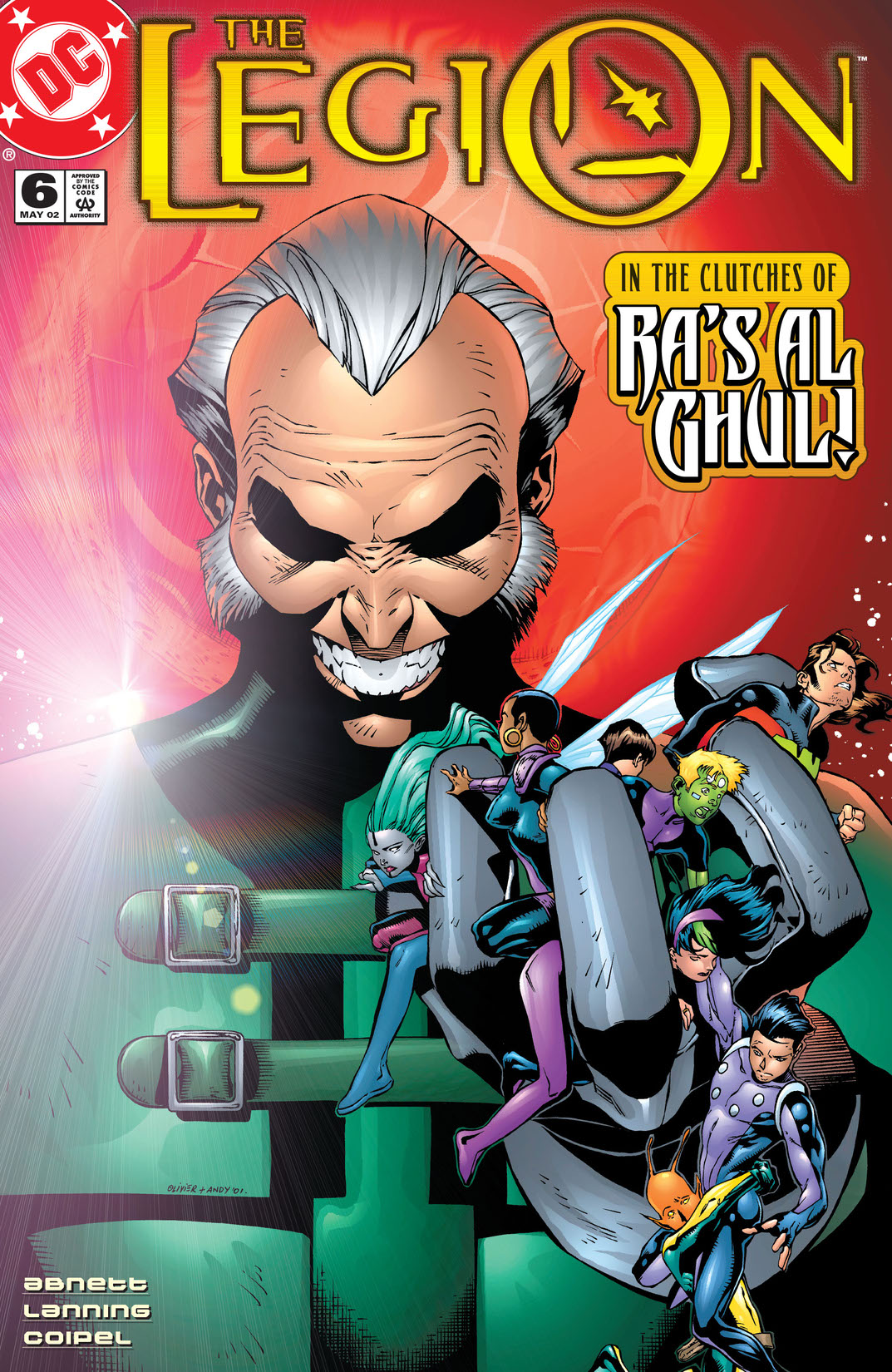 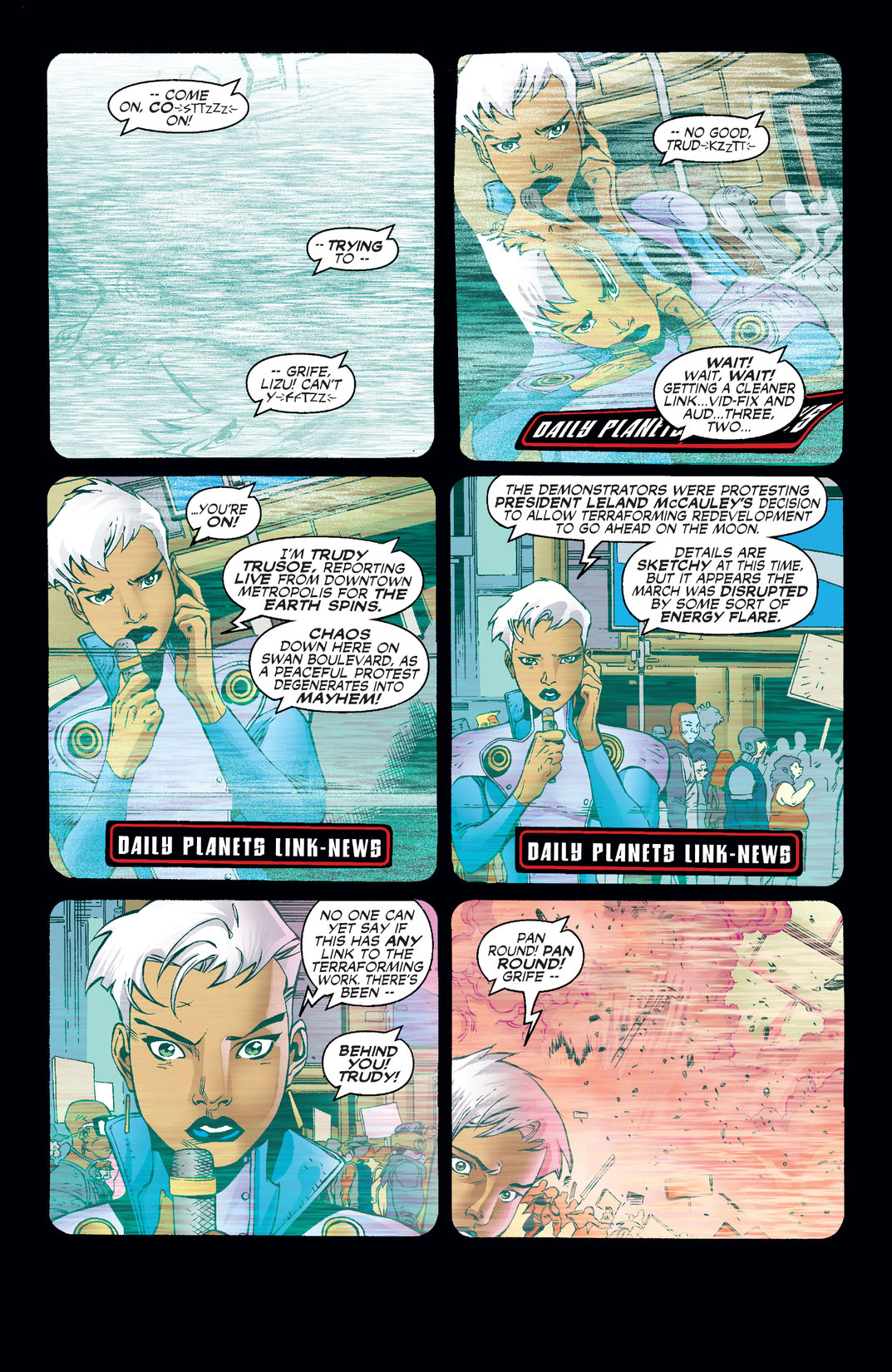 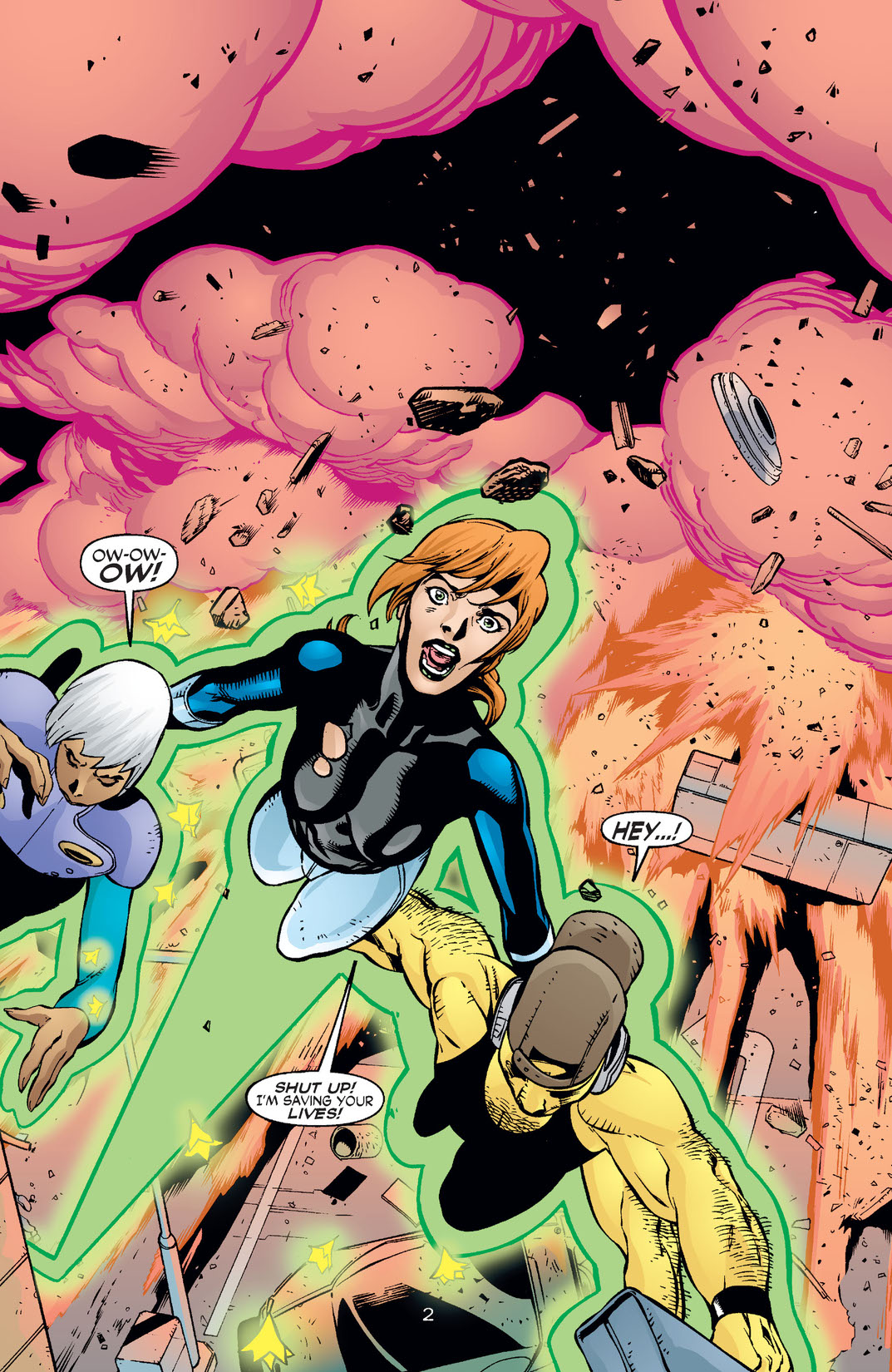 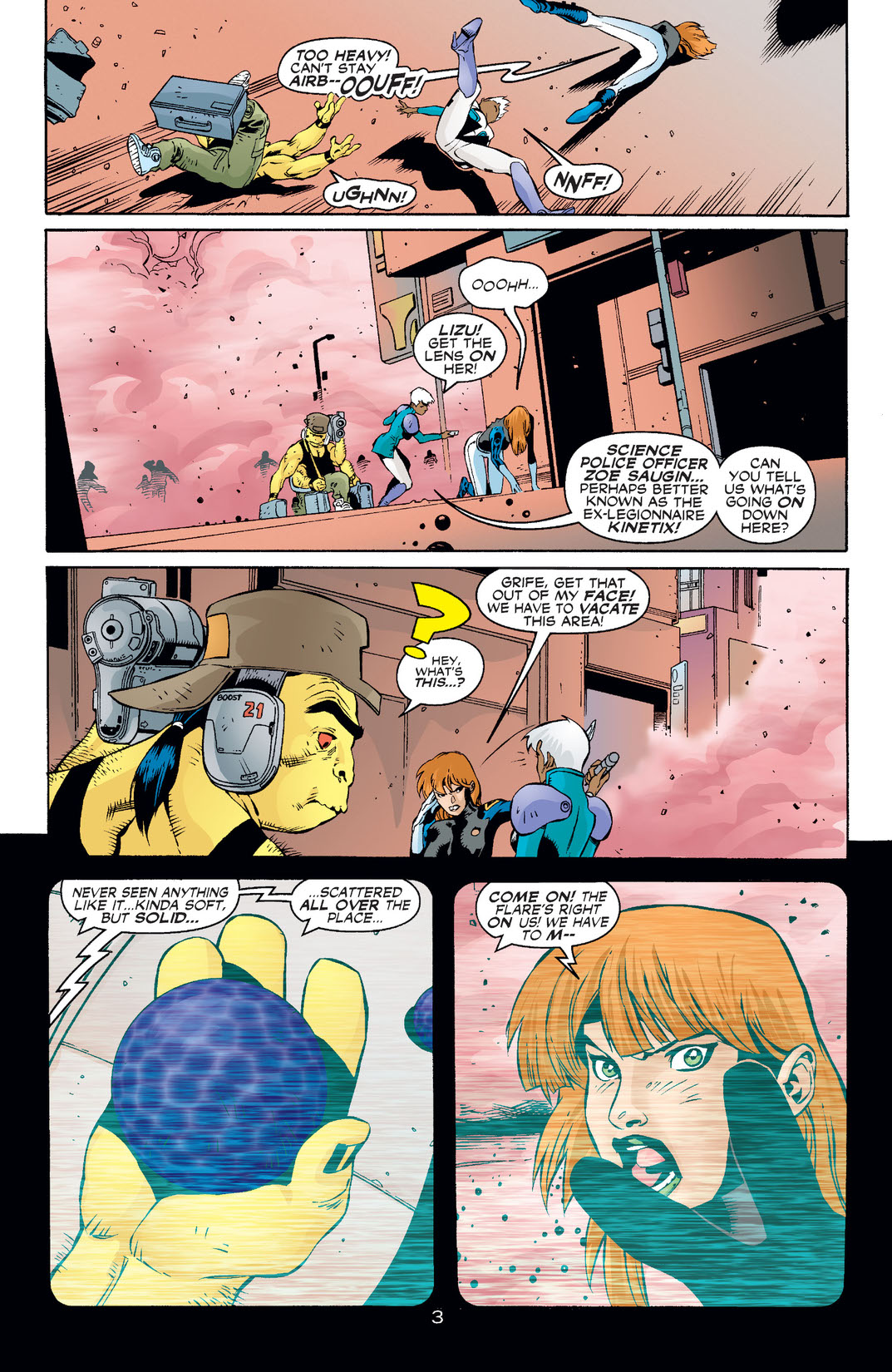 All appears bleak, as Earth's moon and its inhabitants are the targets of the galaxy's most politically powerful man! Even worse, as several Legionnaires race to stop the despot's plans, he's found the resurging team's headquarters and dispatched an entire army to destroy it! If there's one thing he's going to learn, however, it's never to count the Legion out!