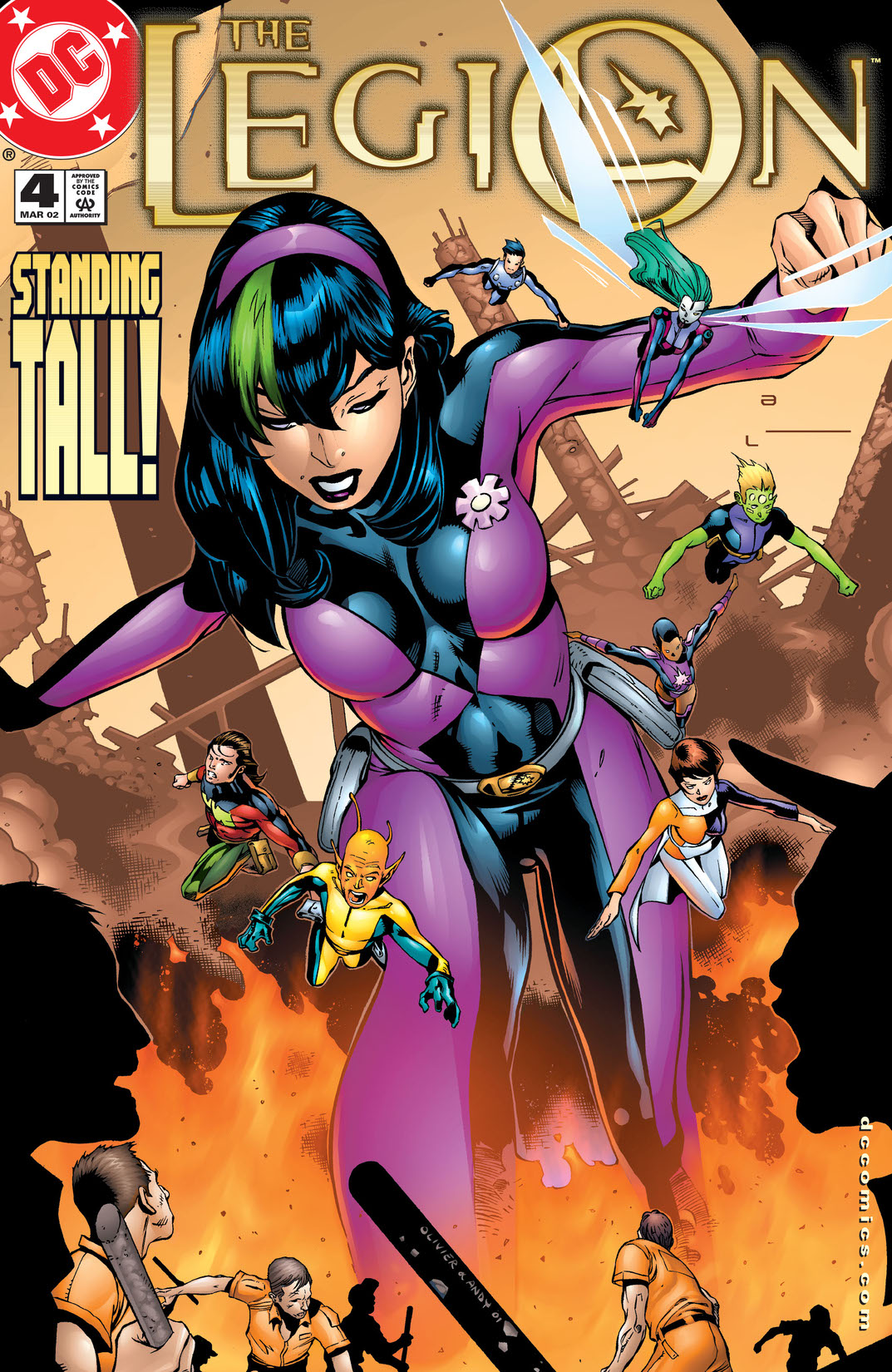 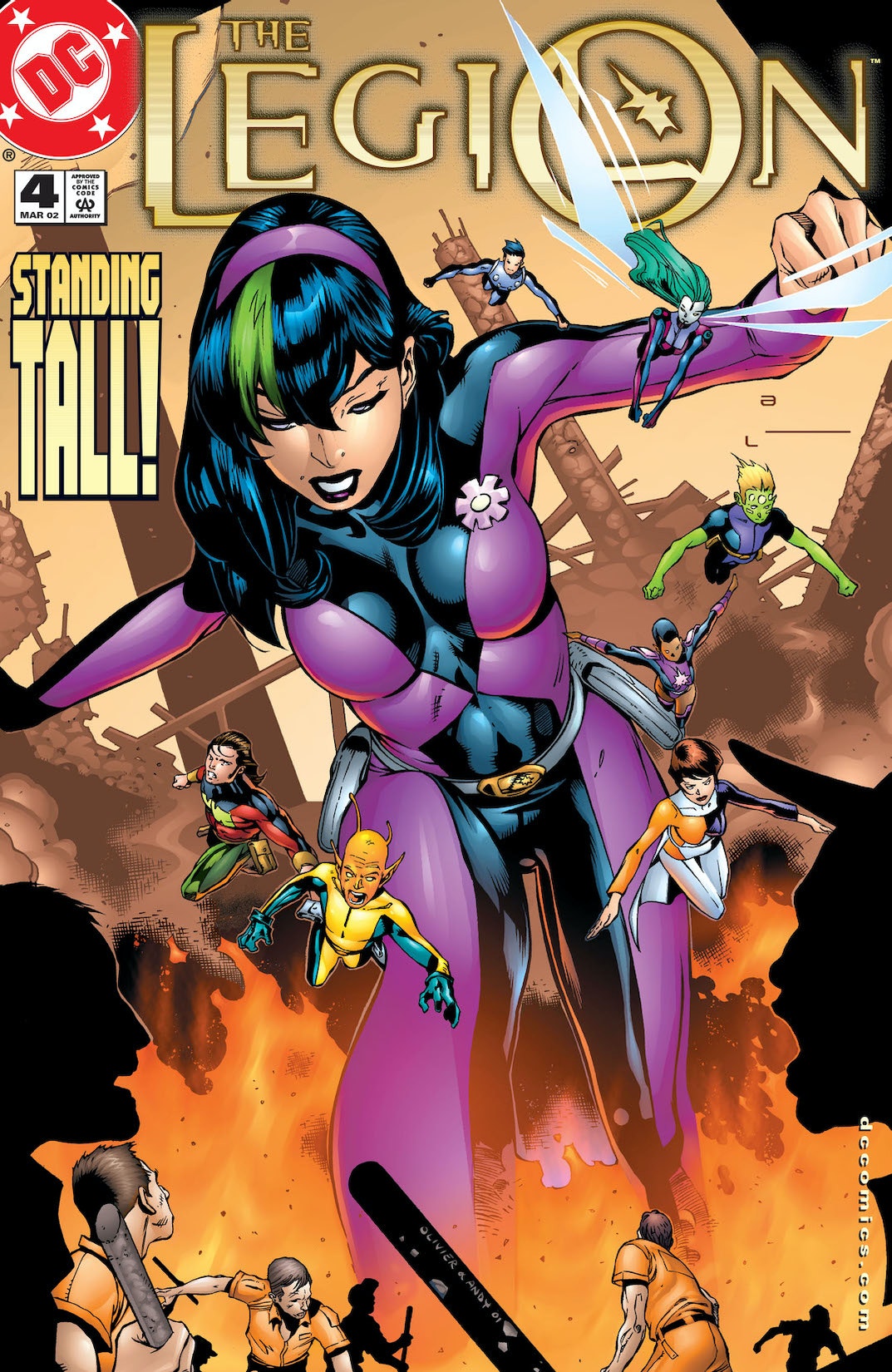 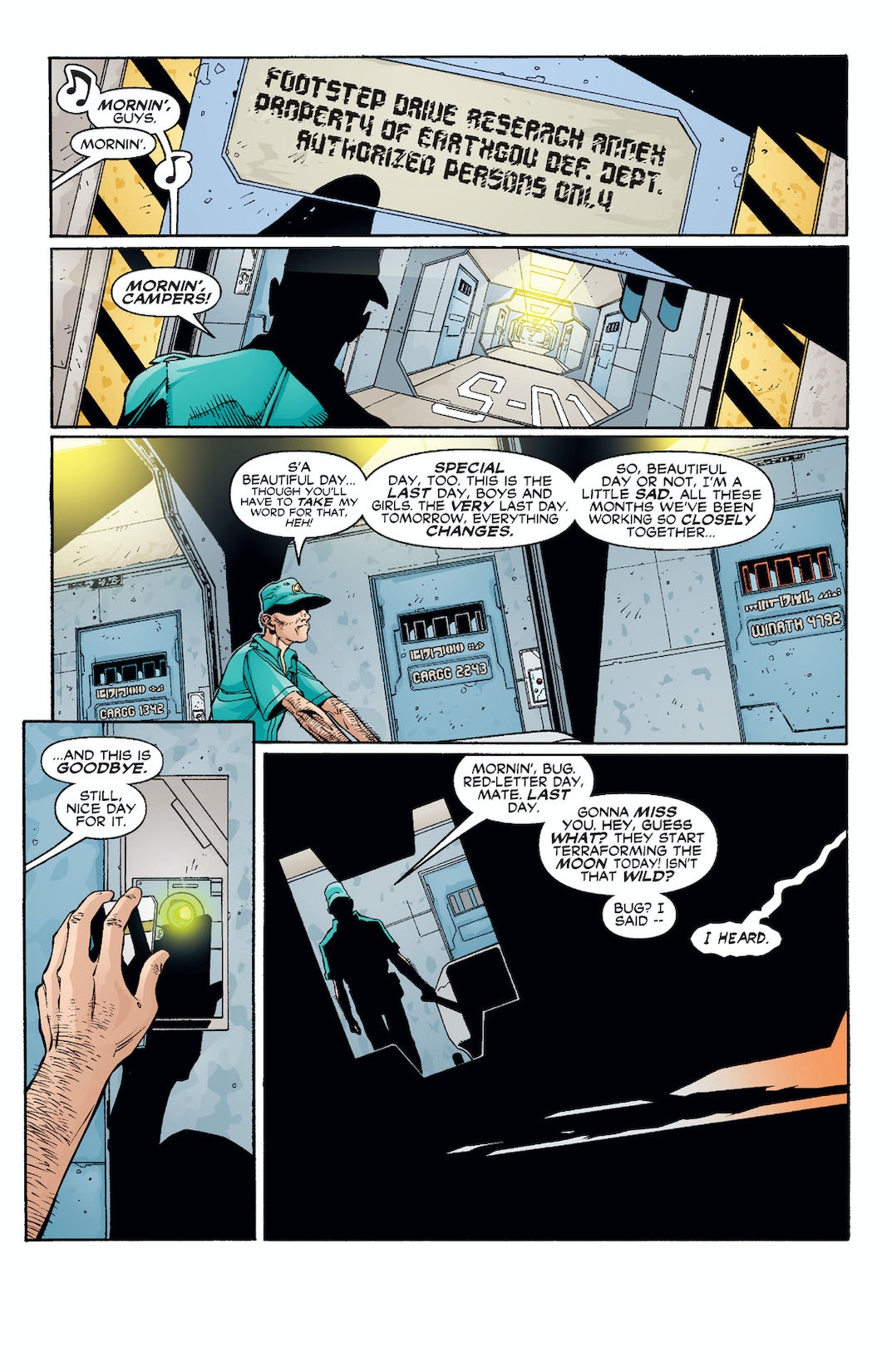 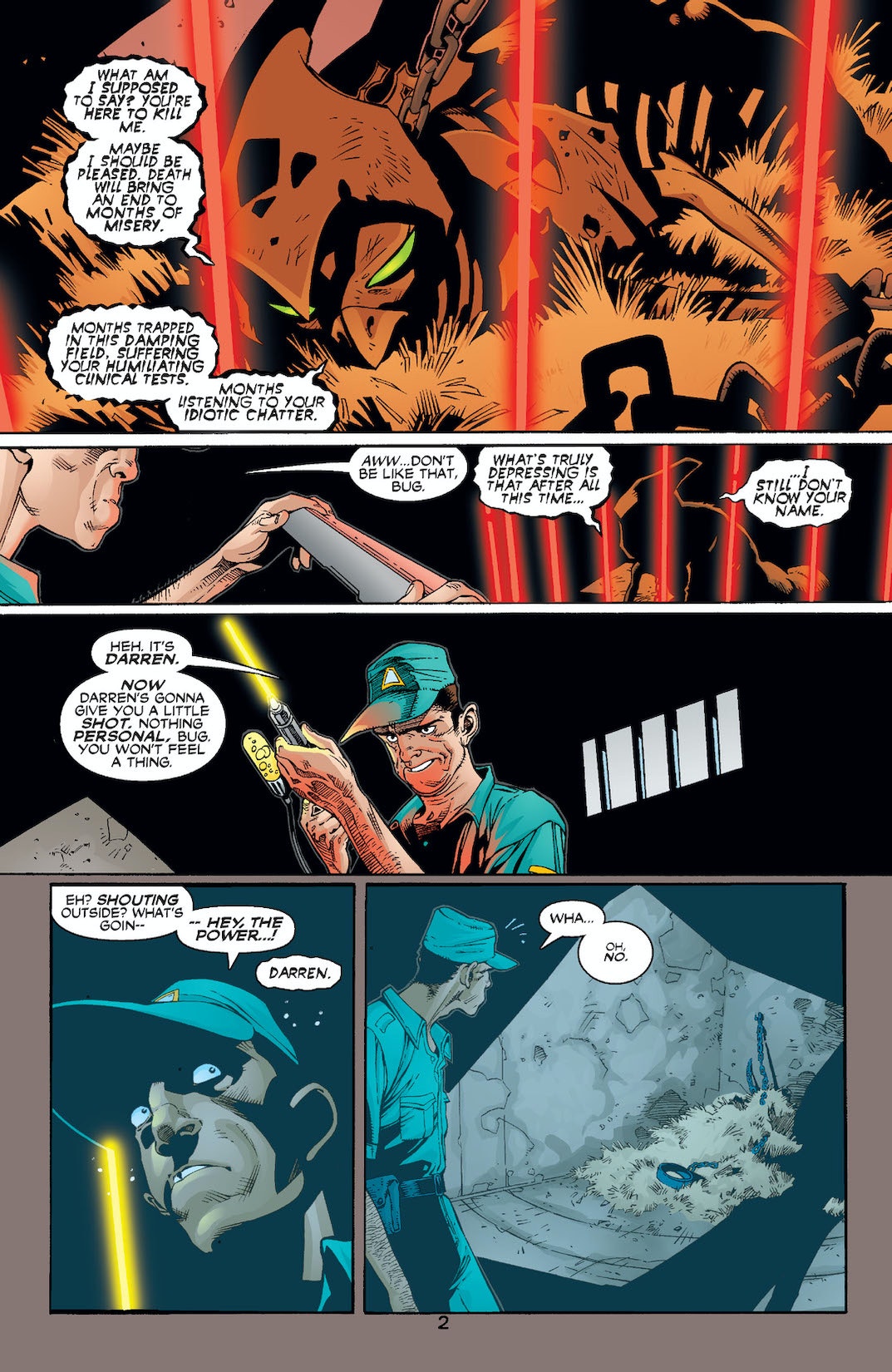 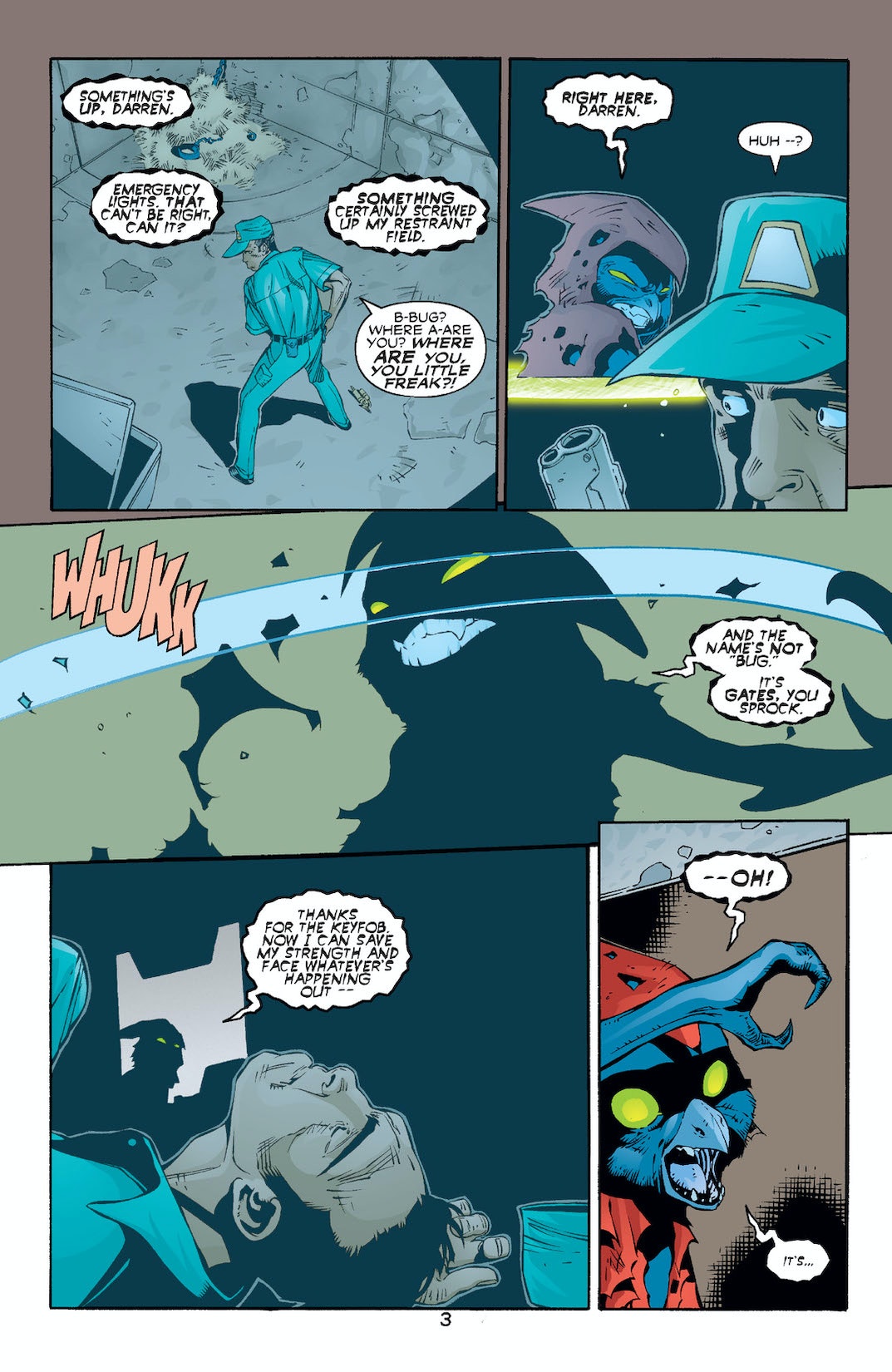 The Legion initiates an attack against the manufacturers of the Footstep Drive Technology, which is powered by the latent abilities of actual alien races! Meanwhile, M'Onel is held prisoner by the mysterious antagonist who's been secretly running the galaxy for the past year. With the villain's ultimate goal in sight, there's only one thing left to do: find where the rebuilt Legion is stationed, and destroy them once and for all.