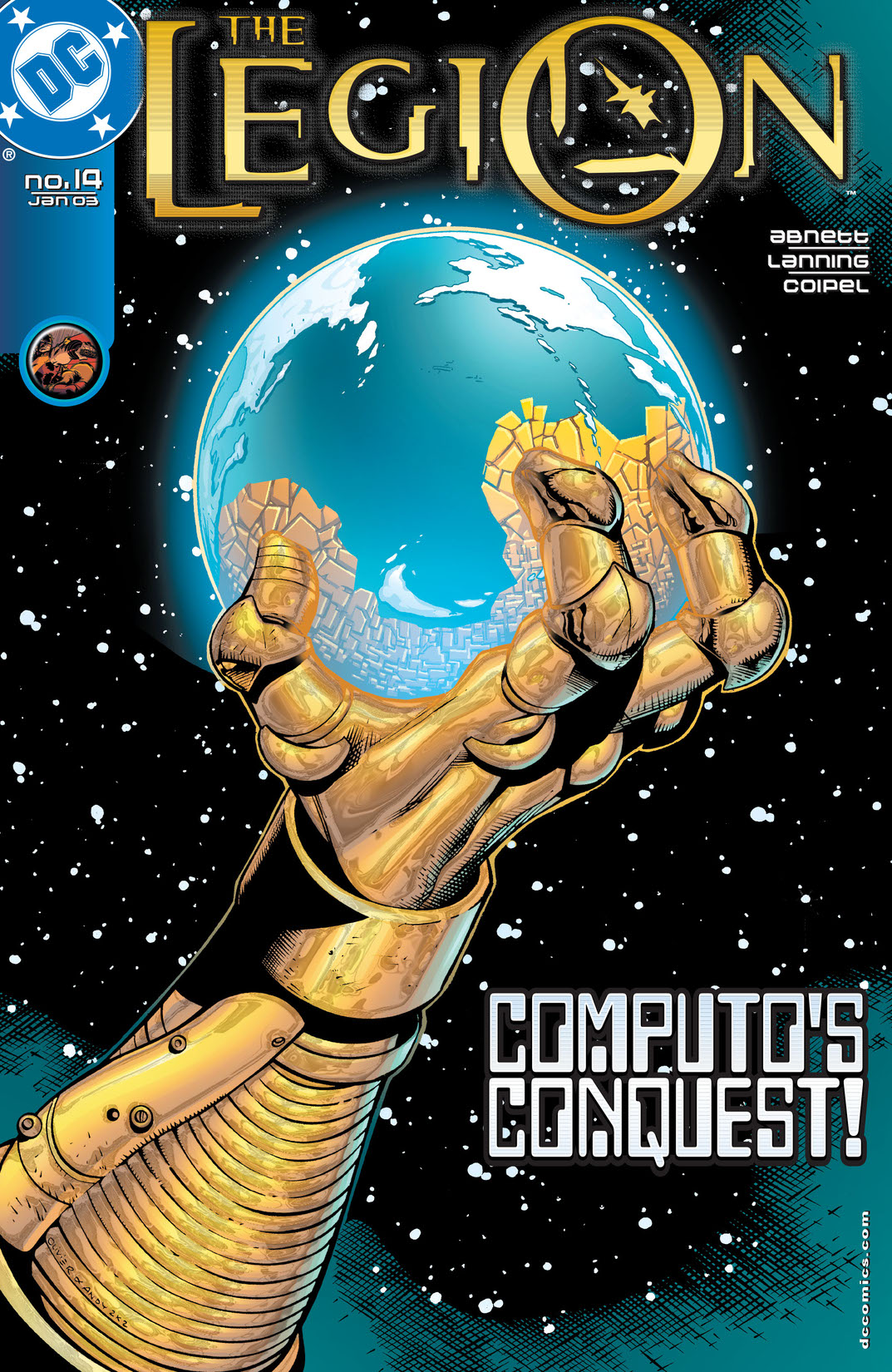 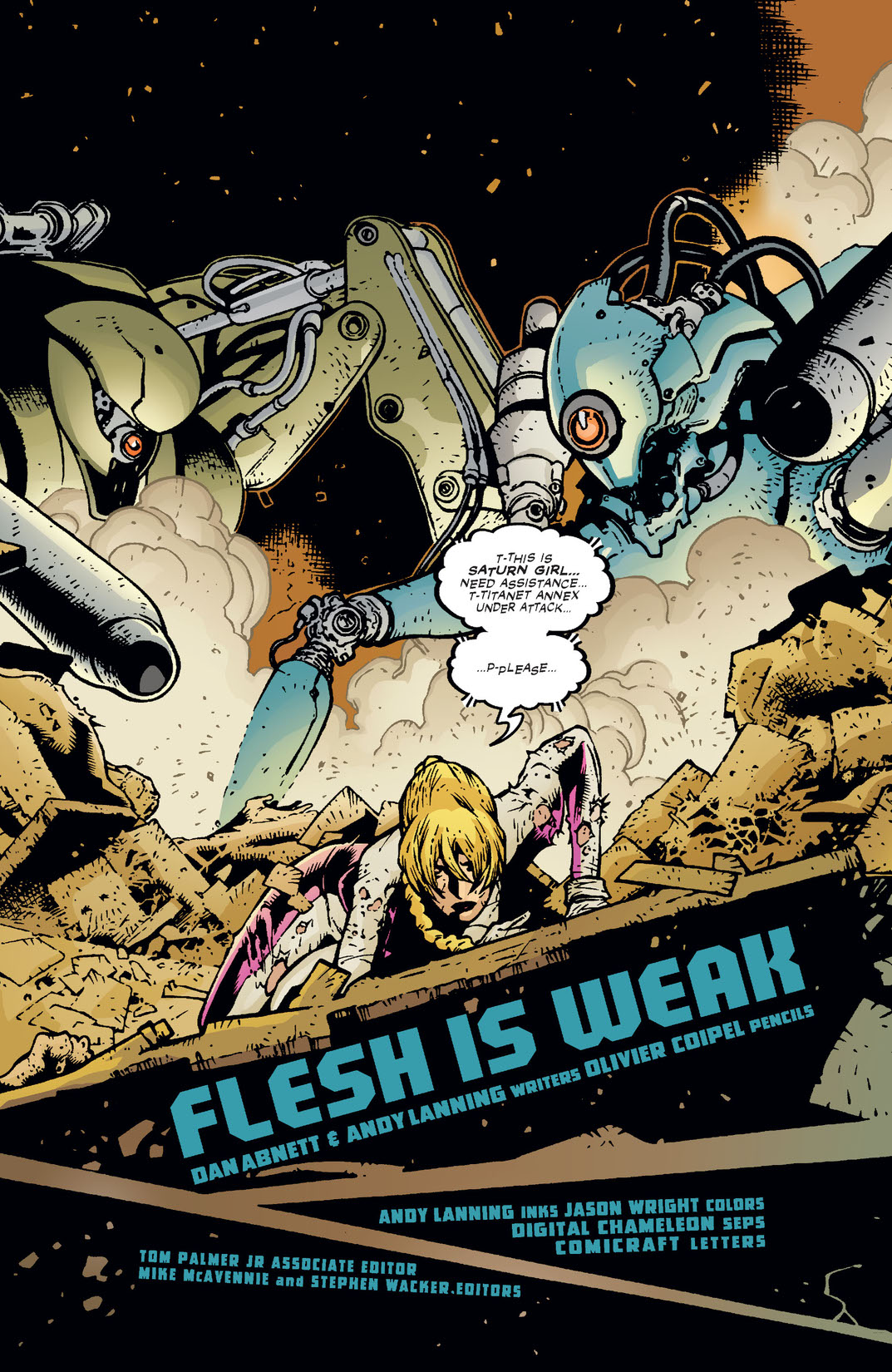 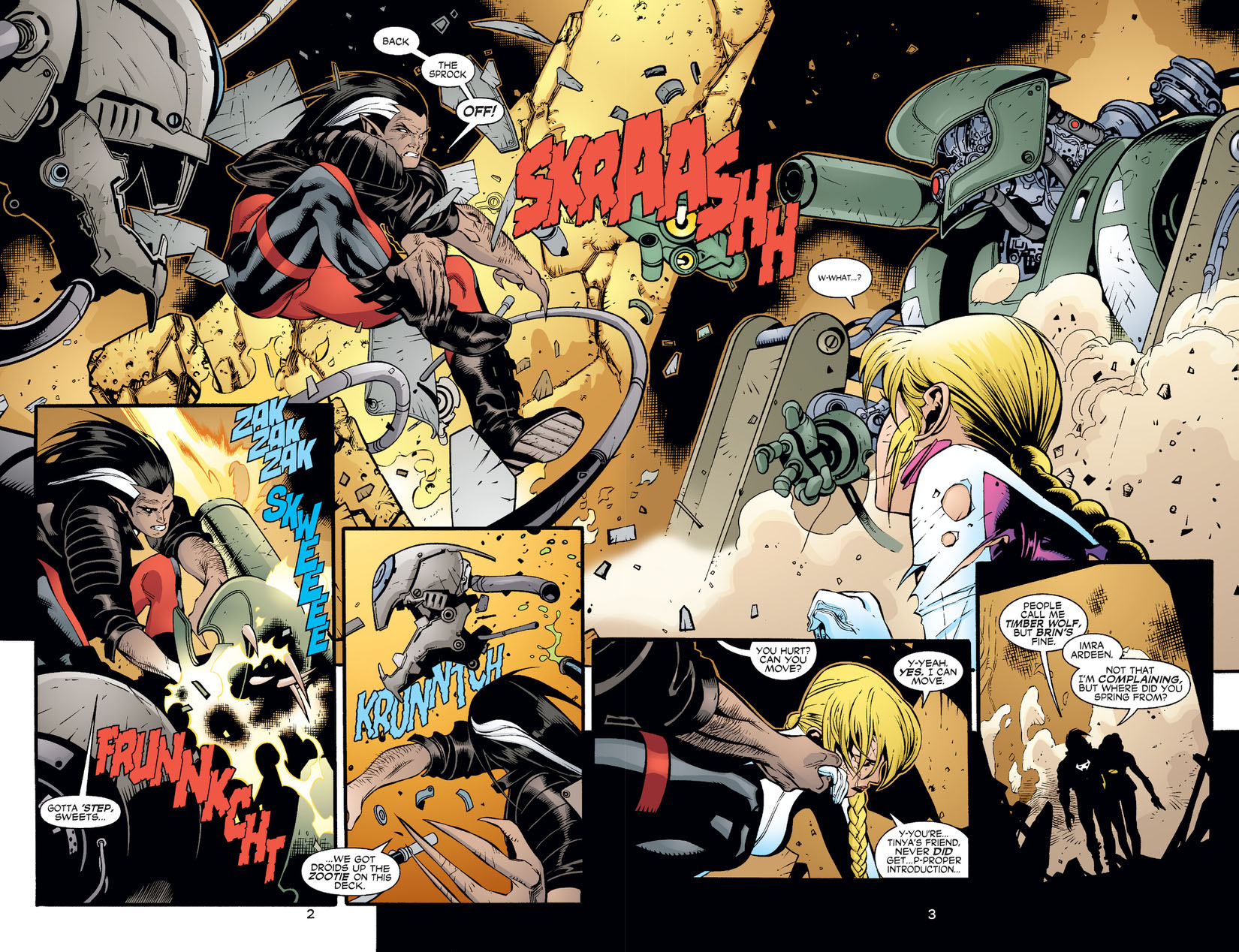 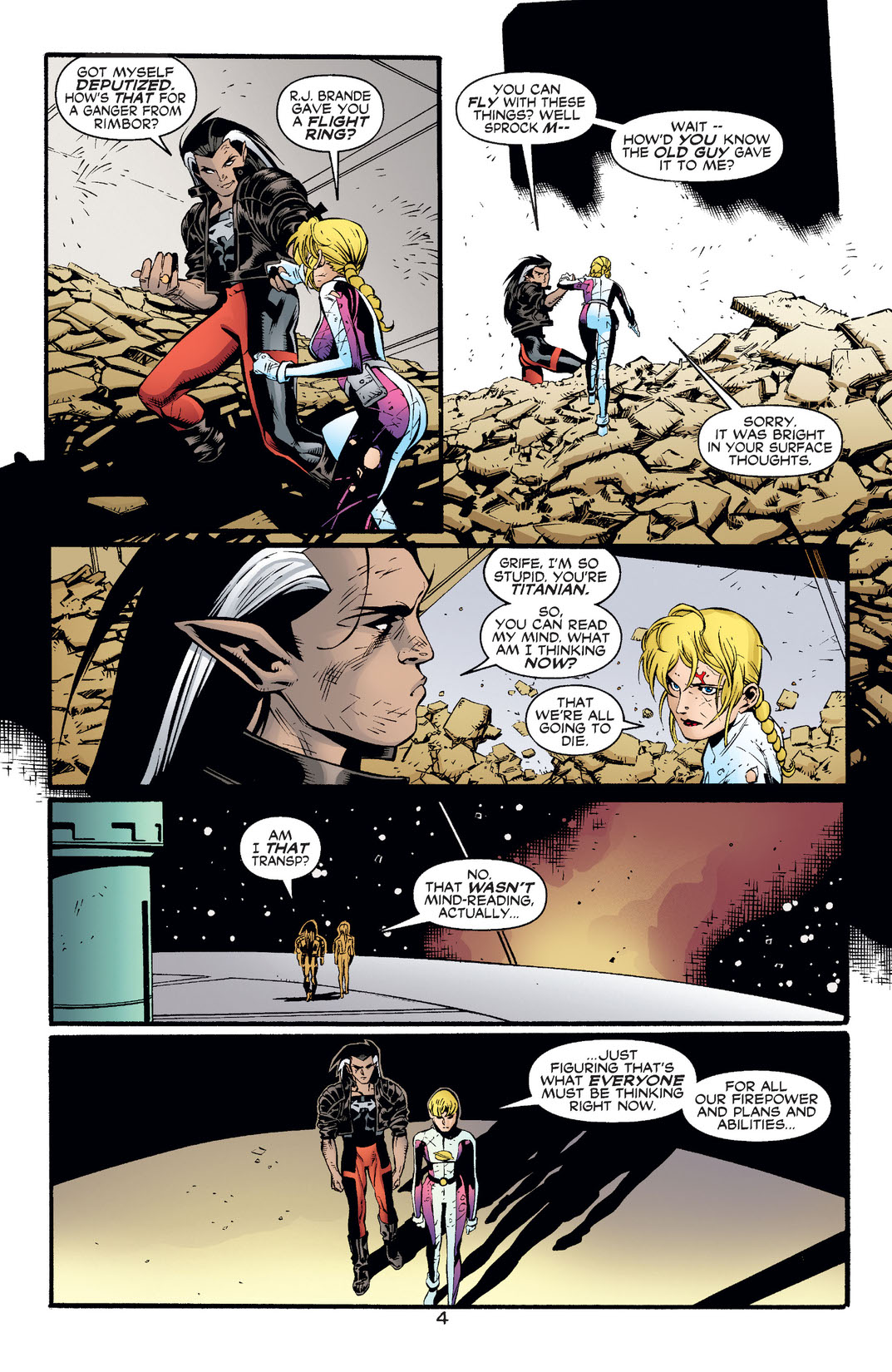 It's the Legion's final battle with Robotica as the race looks to evolve...and it looks like they have a Legionnaire on their side! Can the heroes convince their teammates that their actions are in error...or will it be they who seal the fate of the human race by preventing the Robotican race's evolution?