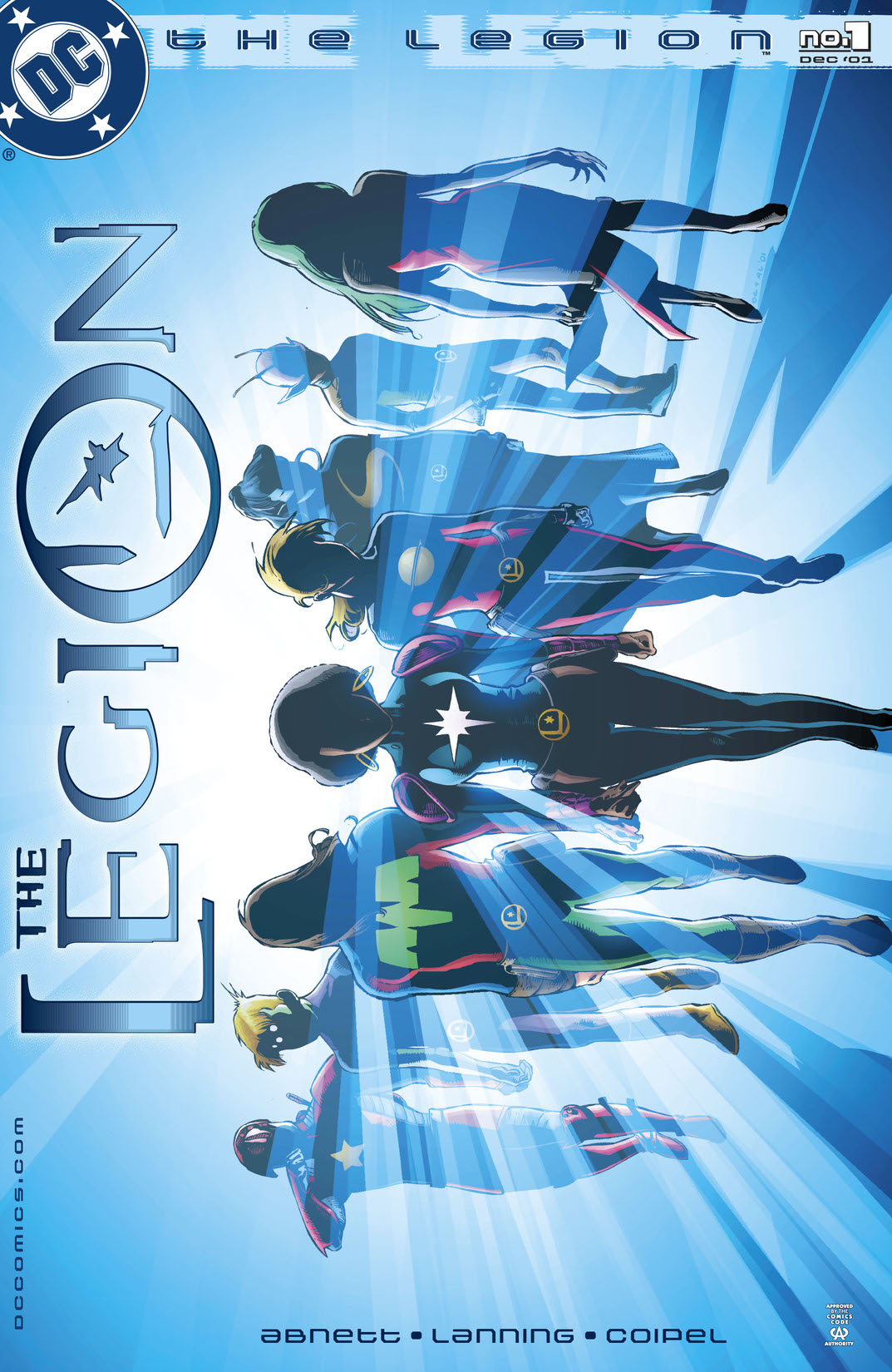 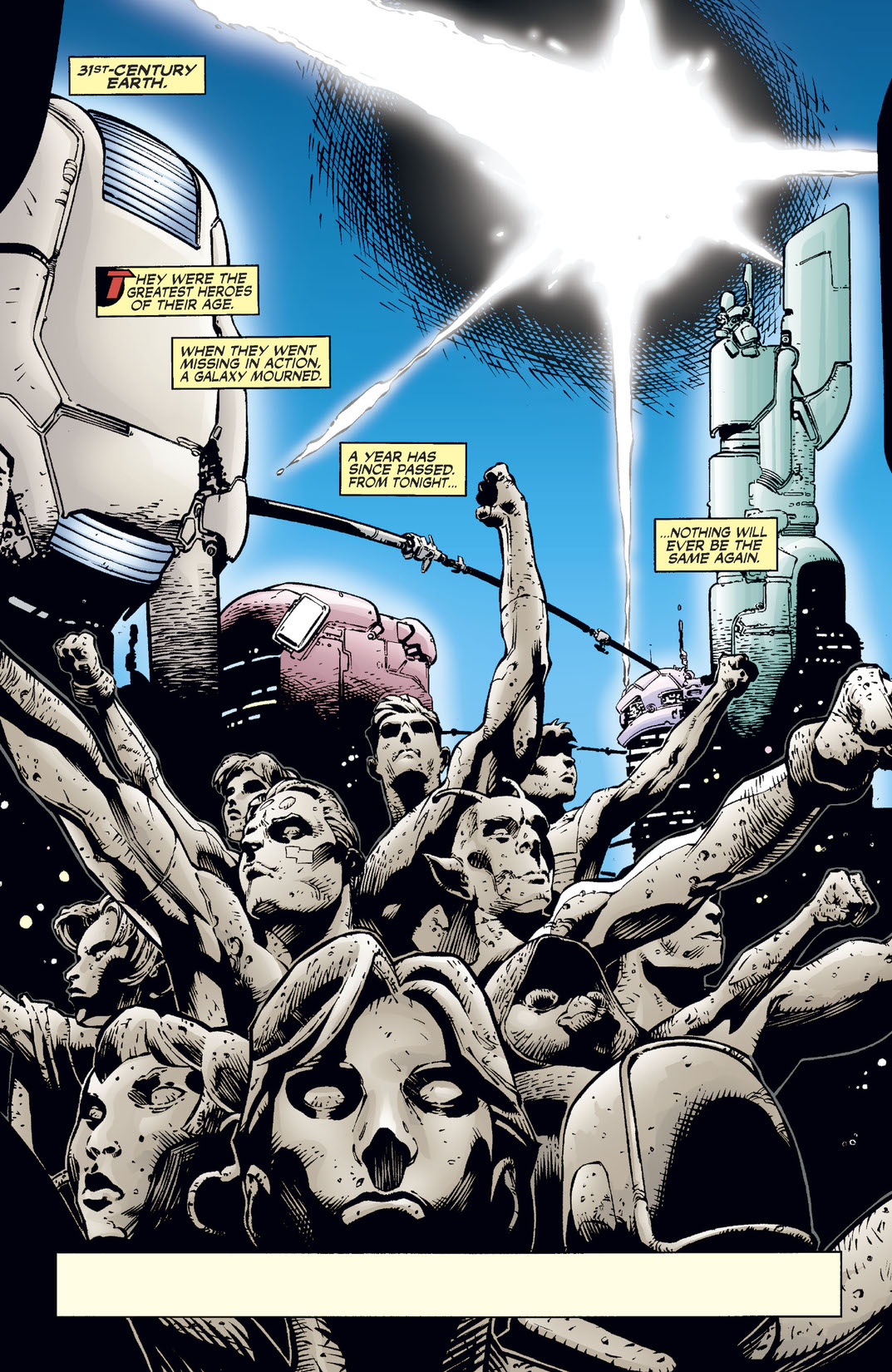 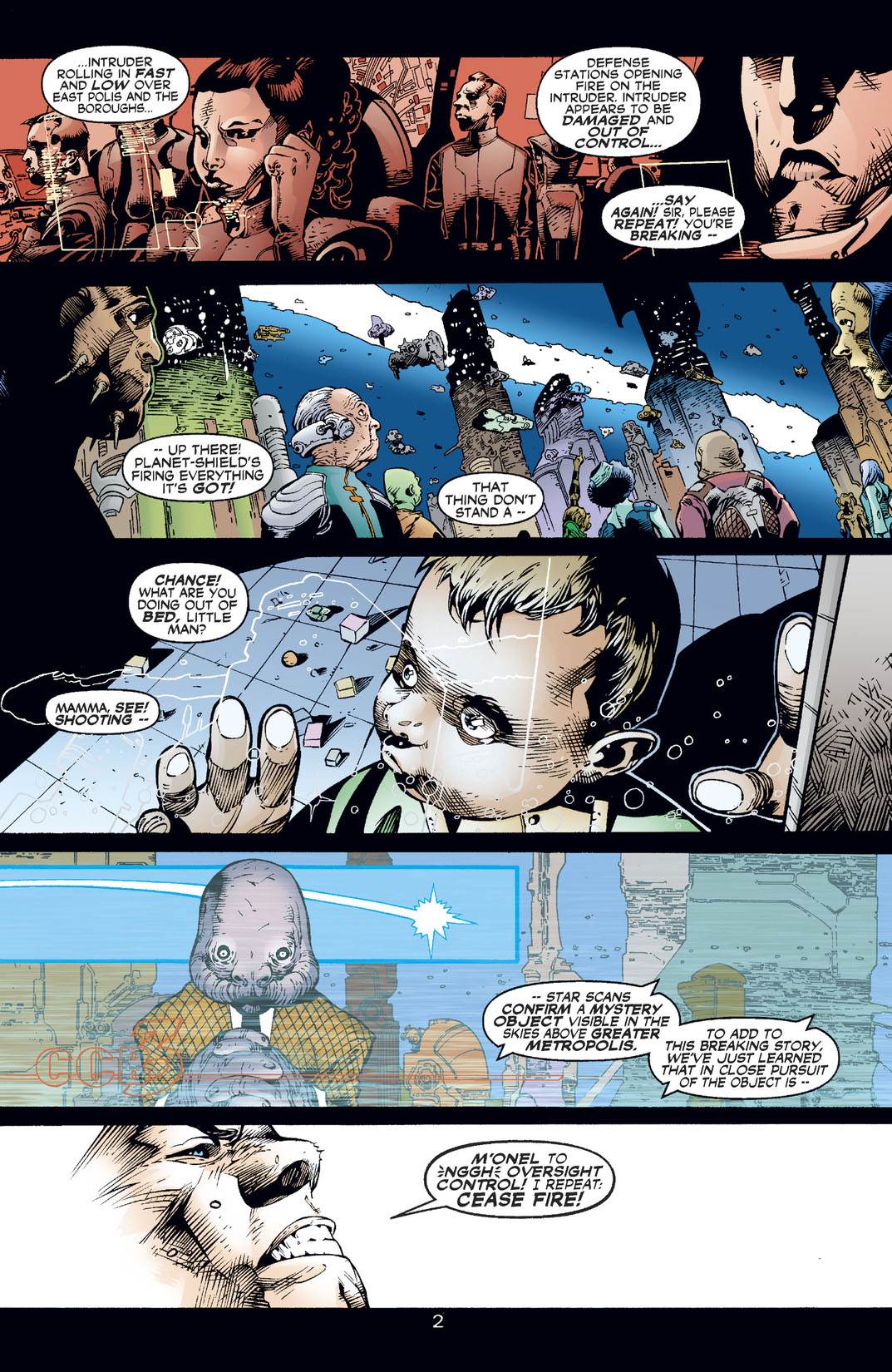 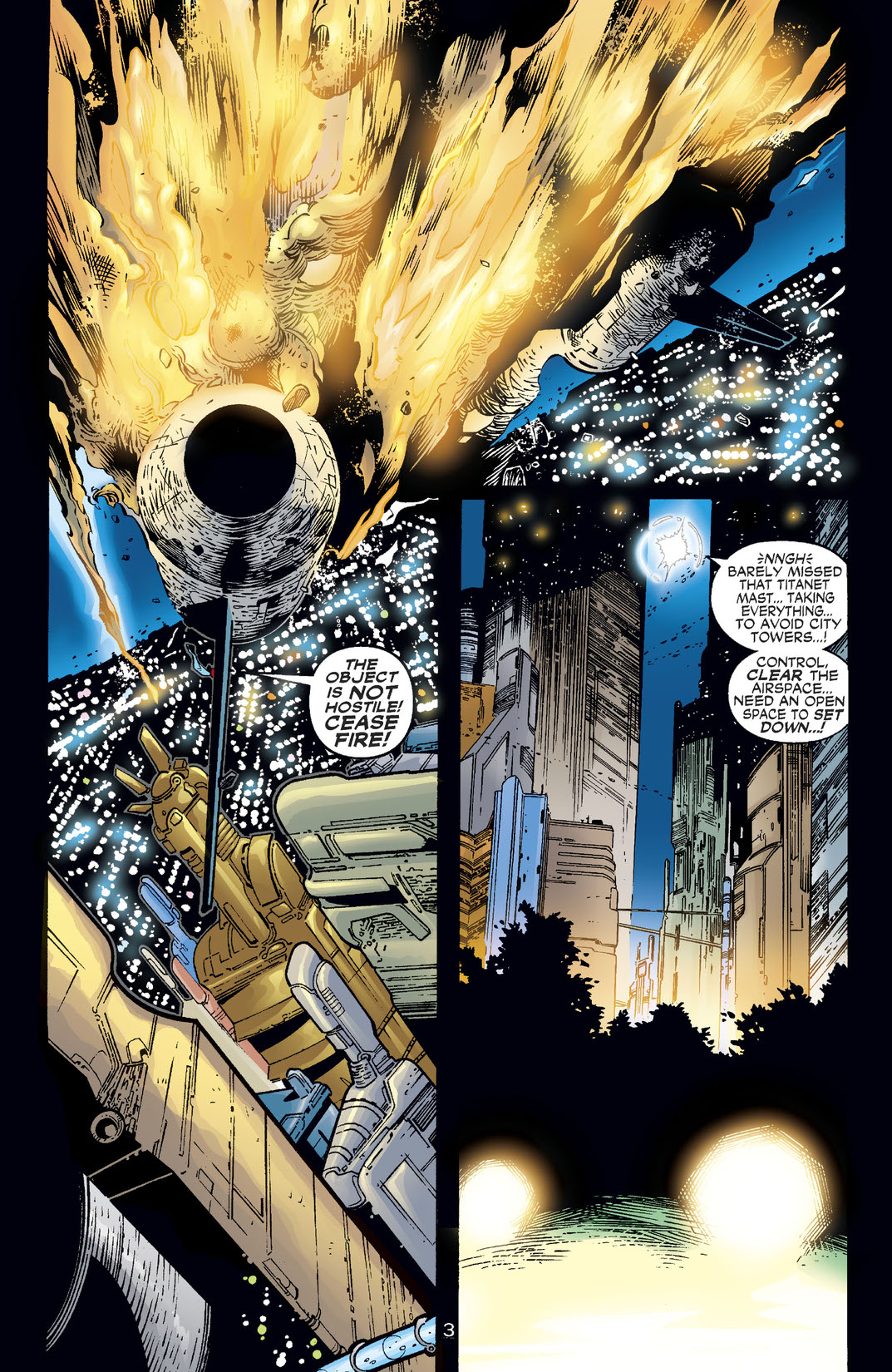 A new era dawns for the 31st Century's greatest heroes! The once-lost members of the Legion of Super-Heroes have returned! But the world has changed in their absence into something that they no longer recognize. As the Legion rebuilds from the ground up, with a new structure, new members and a new purpose, will they survive the evil that awaits them?