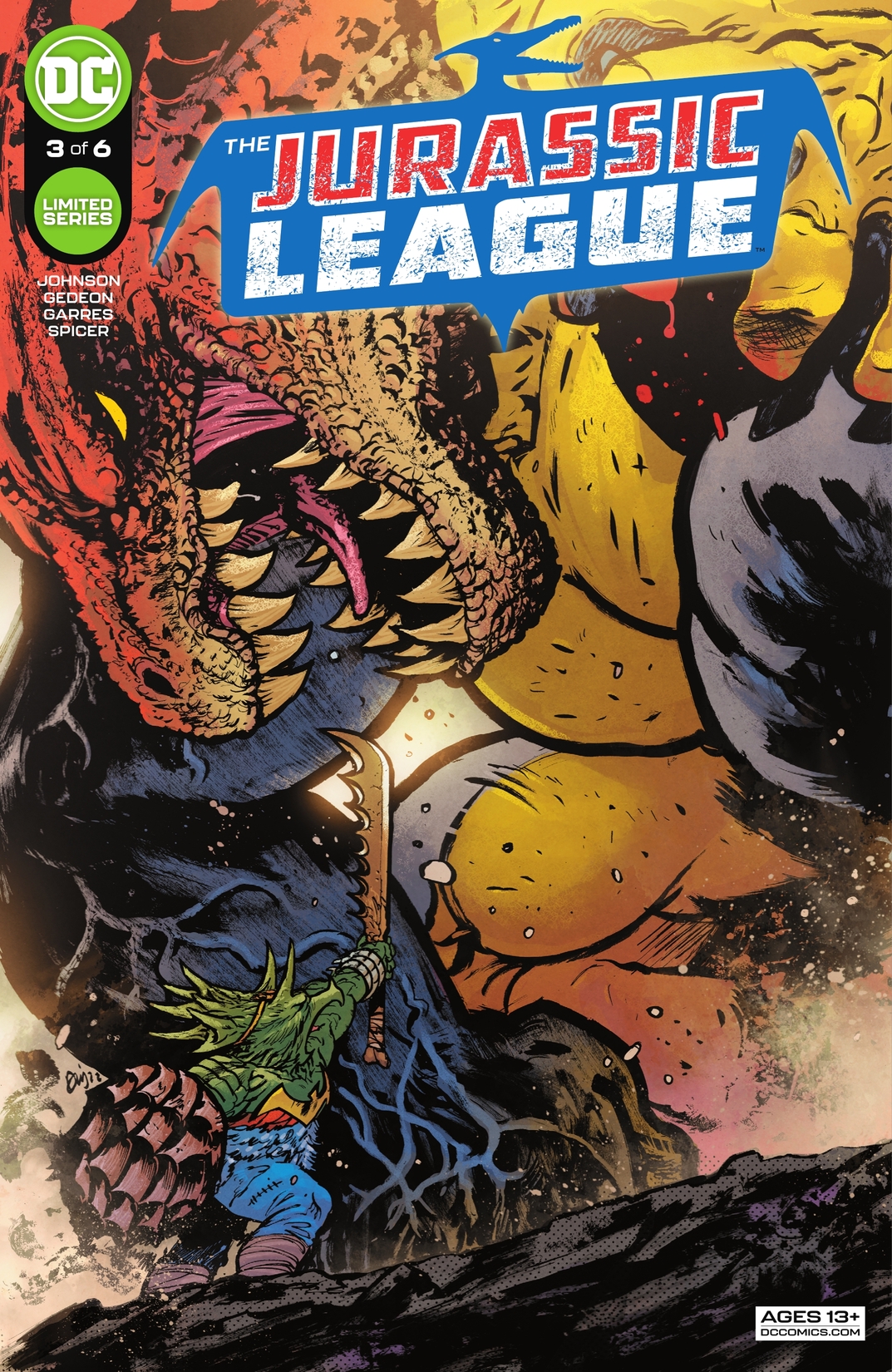 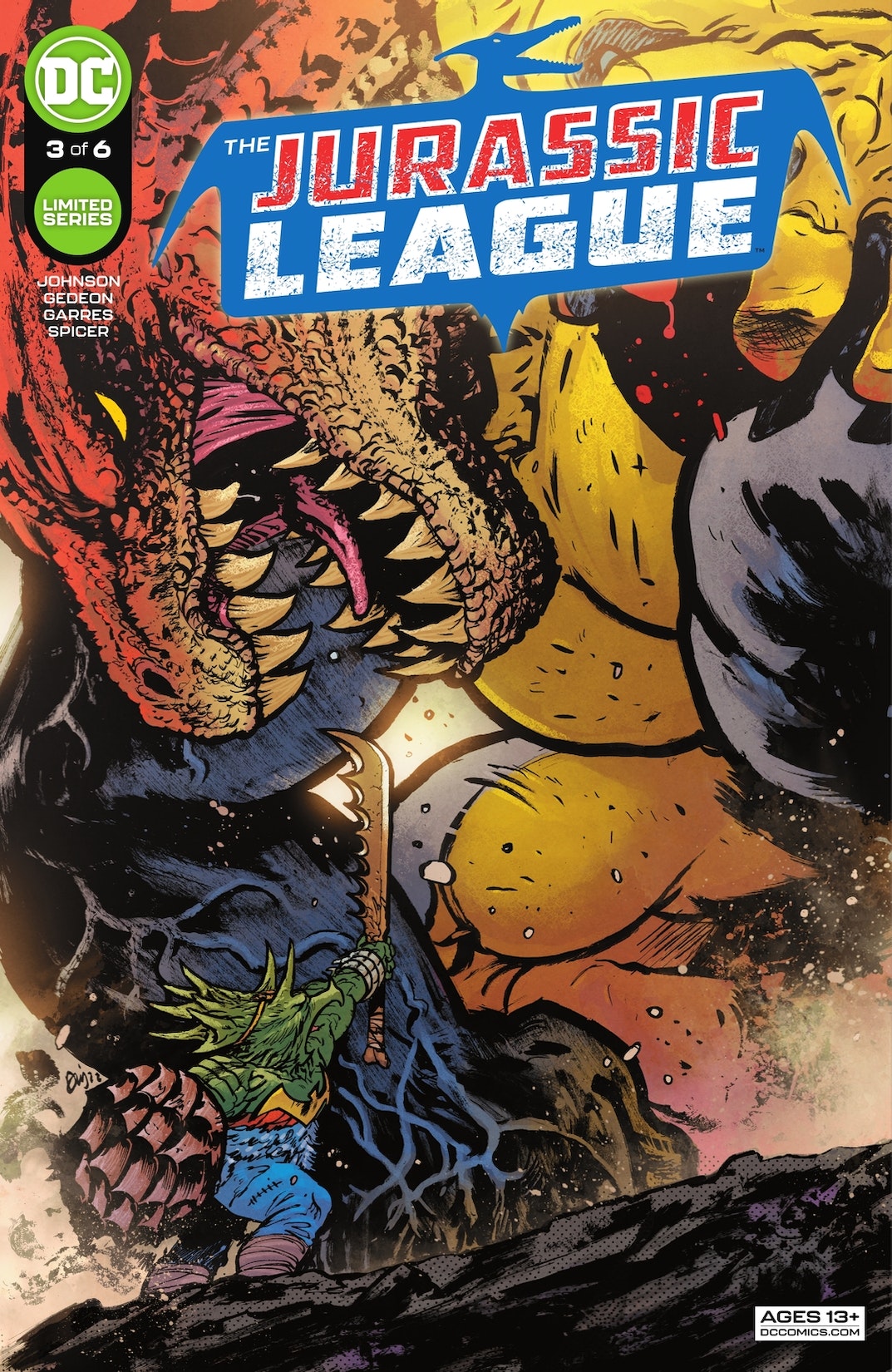 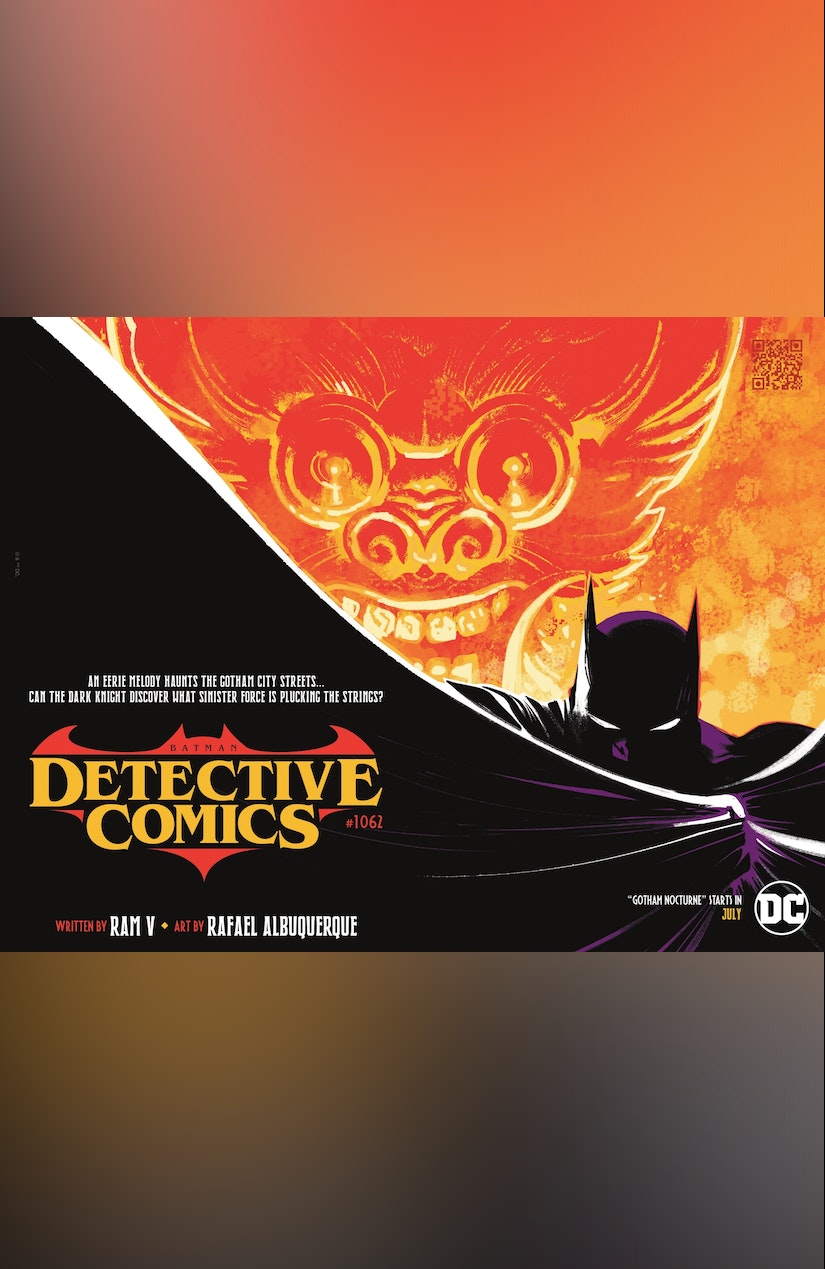 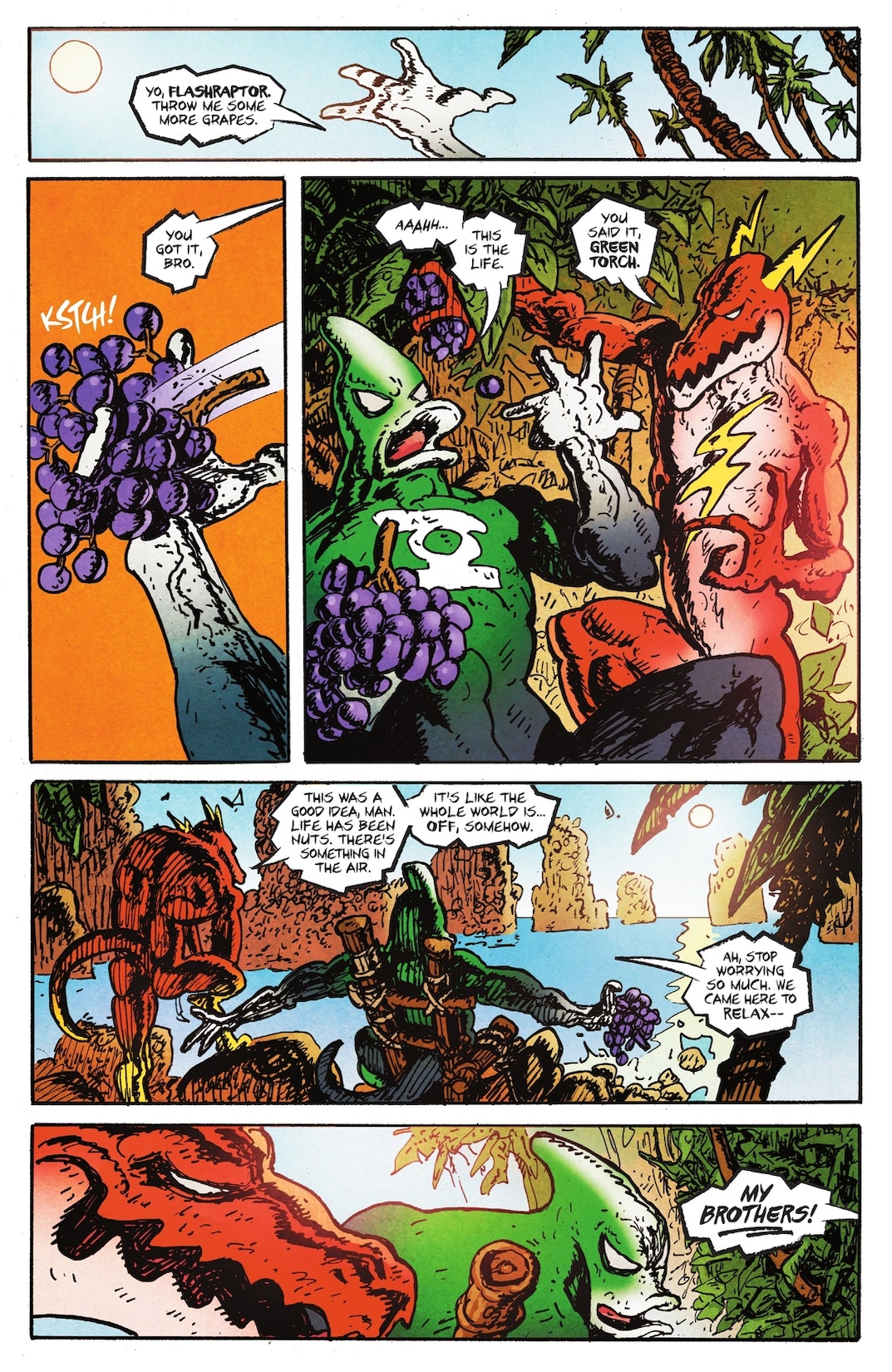 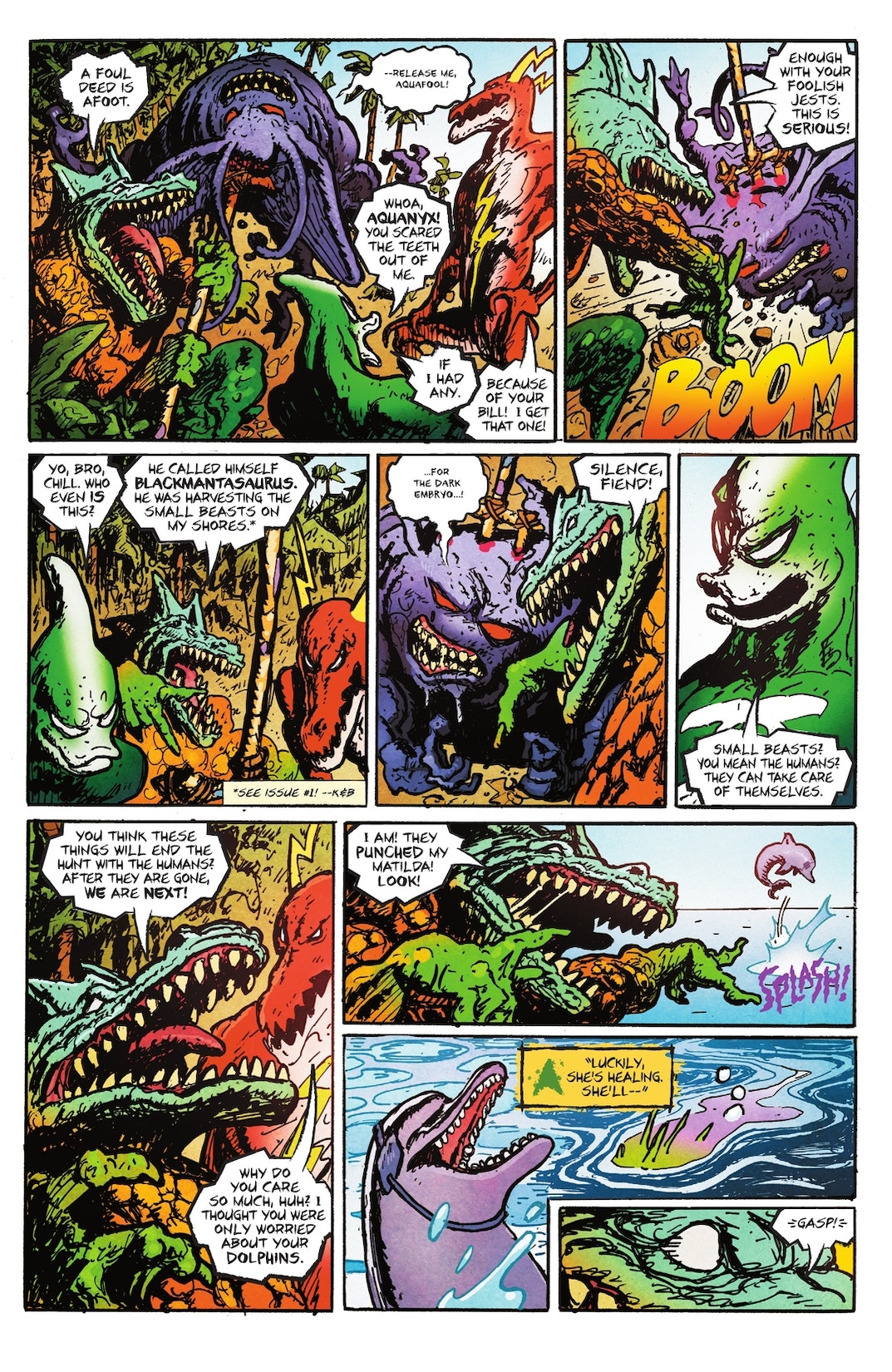 With Wonderdon entering the fray to help Batsaur and Supersaur defeat Brontozarro, the Jurassic League has officially formed! But Darkseid’s mysterious machinations continue to reveal themselves, and this Triassic trinity might not be enough to stop him. Luckily a heroic hadrosaur has joined the battle. Enter the Green Torch!