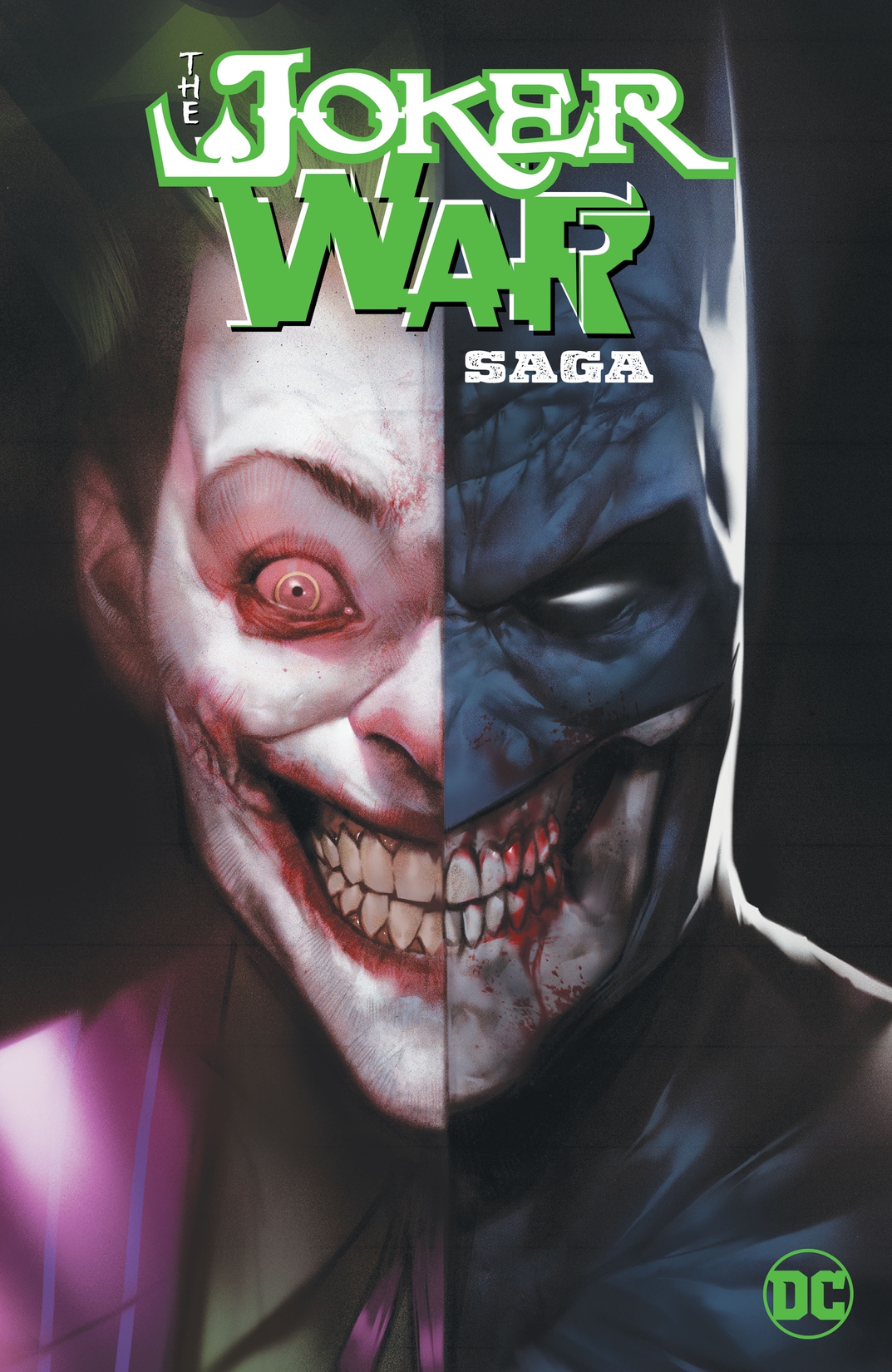 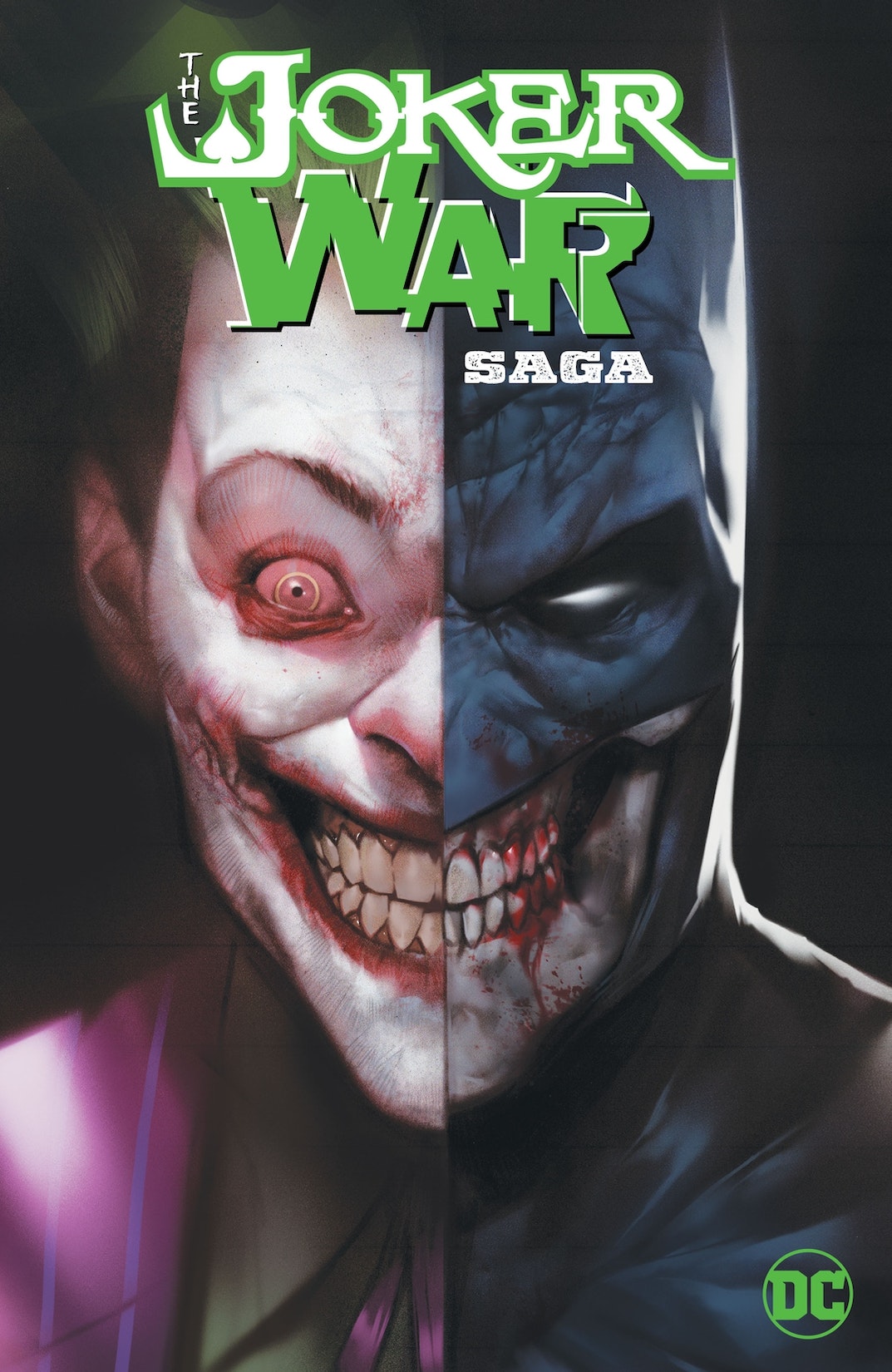 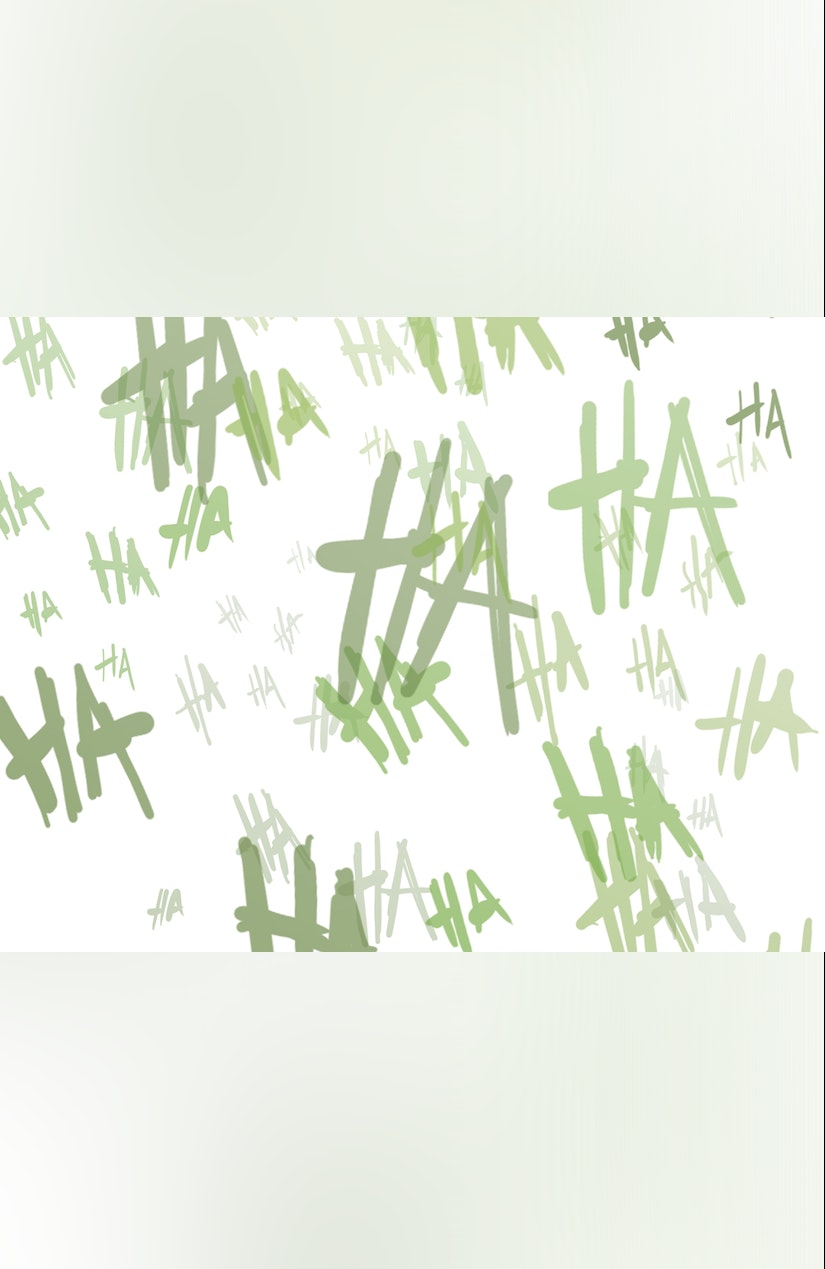 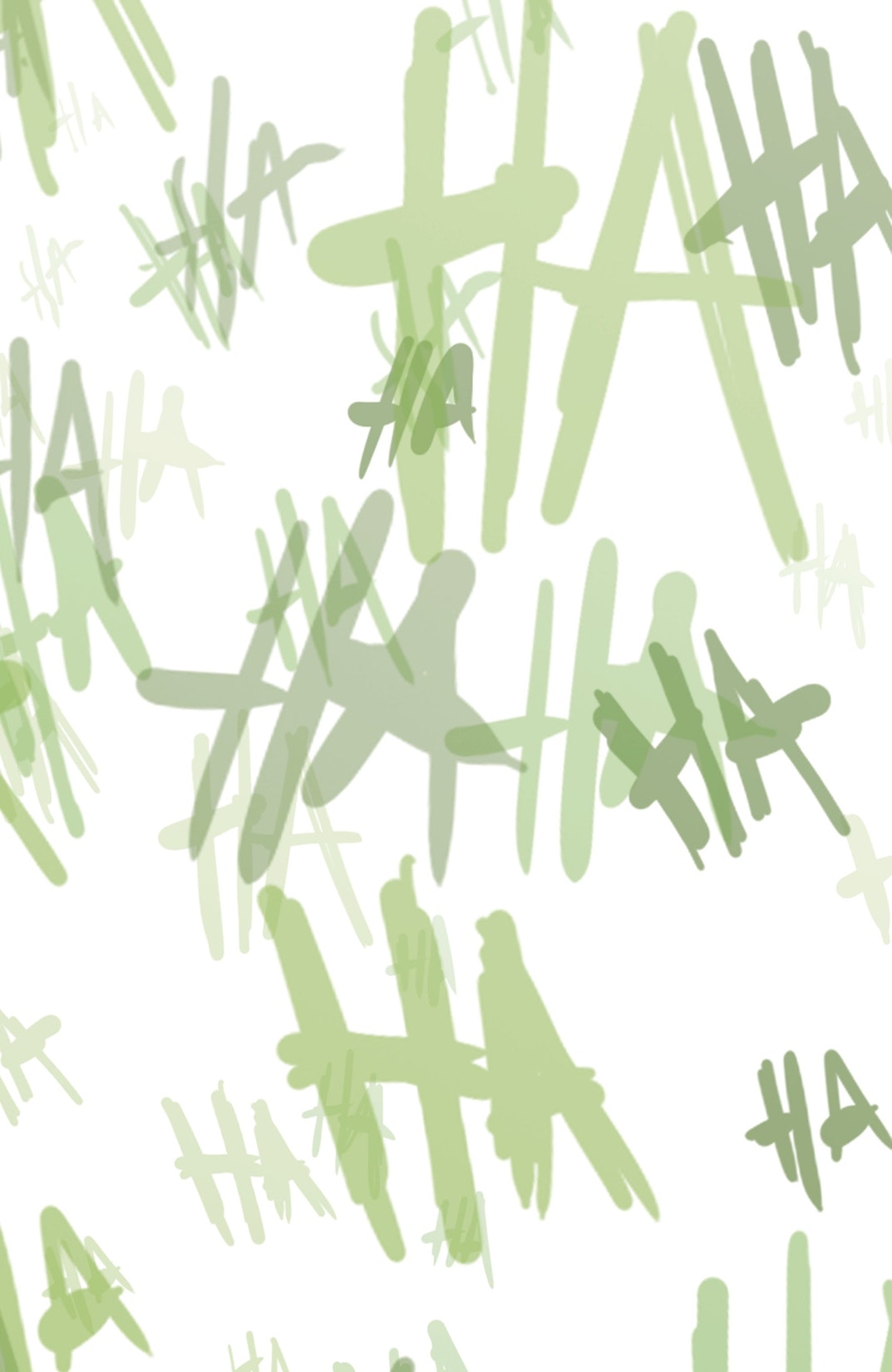 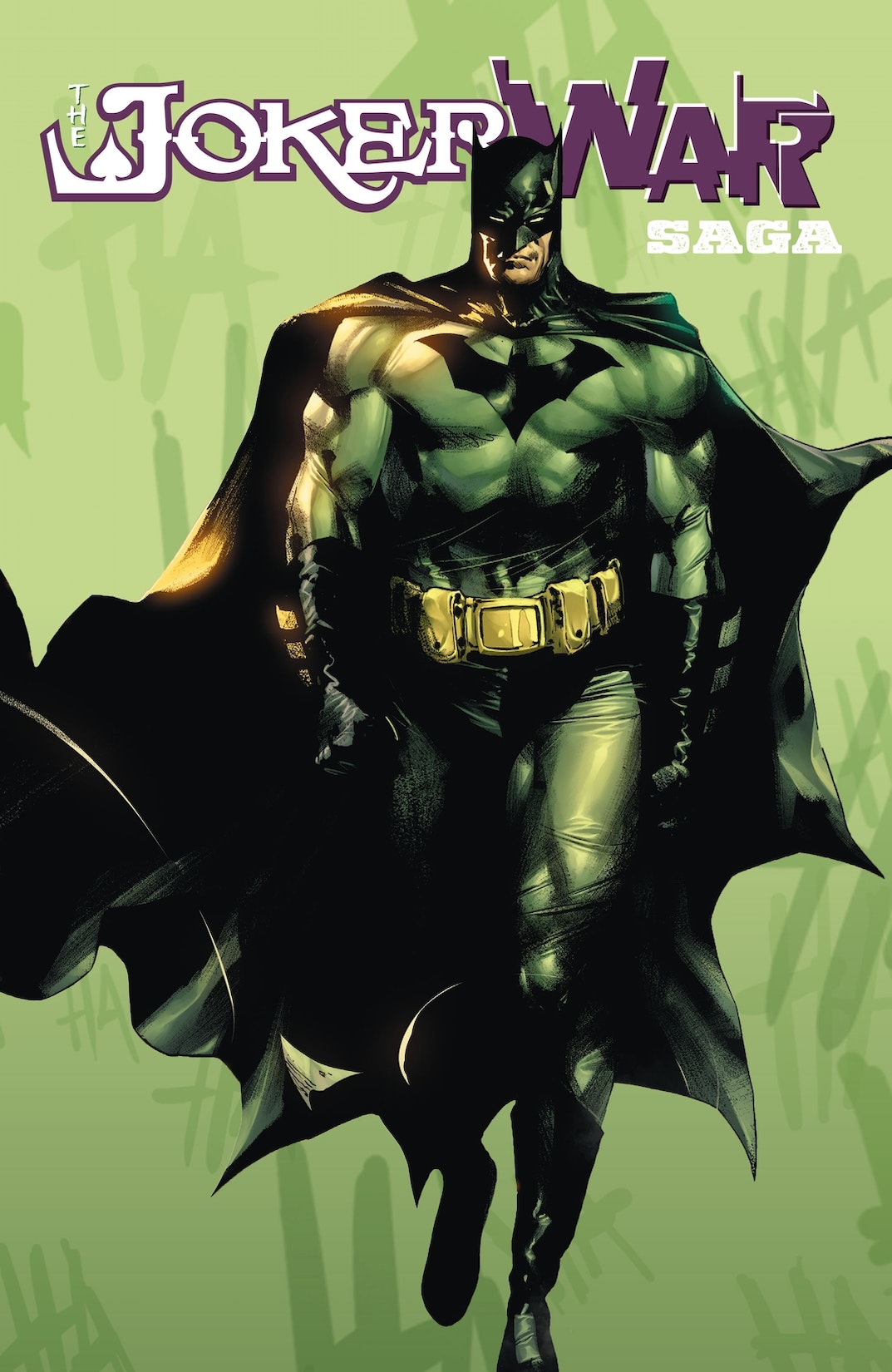 The summer 2020 blockbuster “The Joker War” is collected in this new hardcover that includes the tie-in chapters starring Batgirl, Red Hood, Nightwing, Catwoman, and, of course, Harley Quinn! As the Clown Prince of Crime battles the Dark Knight Detective head-to-head one last time. The Joker has never wanted to win before-he’s never wanted his battle with Batman to end. But now his motivation has shifted. This collection features the Joker’s confrontation with Batgirl; his manipulation of the amnesiac Nightwing; and a turf war between Gotham City’s many evildoers! Plus, the debut of Clownhunter, a cameo by Ghost-Maker, and an epic battle between Harley Quinn and Punchline! Collects Batman #95-100, Batgirl #47, Detective Comics #1025, Red Hood: Outlaw #48, Nightwing #74, The Joker War Zone #1, plus stories from Harley Quinn #75 and Catwoman #25.